The new Canon 1DX III announced yesterday is an improvement to the 1DX II former Canon flagship in almost any major way both in stills and in video capabilities. We gathered several videos and a host of information that will allow you to understand some of them better.

On the above video photographer, Tony Northrup talks in-depth about the specs and features of this camera and although he didn’t actually do a hands-on (apparently Canon didn’t have a lot of pre-production cameras to go around), he has some interesting points and some useful comparisons to both the A9 II and the 1DX II.

So let’s discuss the Canon 1DX III more depth and start with the major highlights – it has a new high res sensor (20.1MP), new processors (Digic X processors), improved AF including face/eye and whole body AF (build around AI technology) in stills and video, faster burst rate, a new touch-pad like AF-On button, better battery life, much better buffer and a whole host of improvements in video shooting including up to 5.5K shooting (with some limitations) and RAW, 10-bit video as well as H.265/HEVC support.

Here it is in more details: 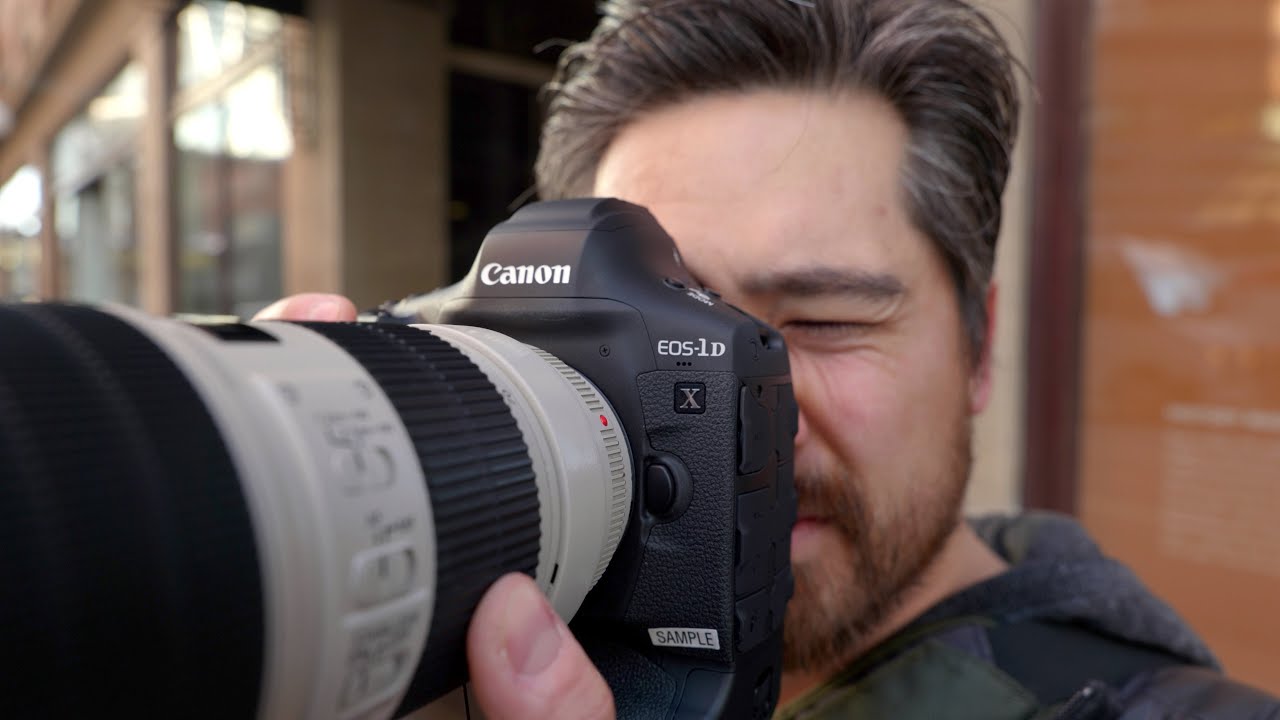 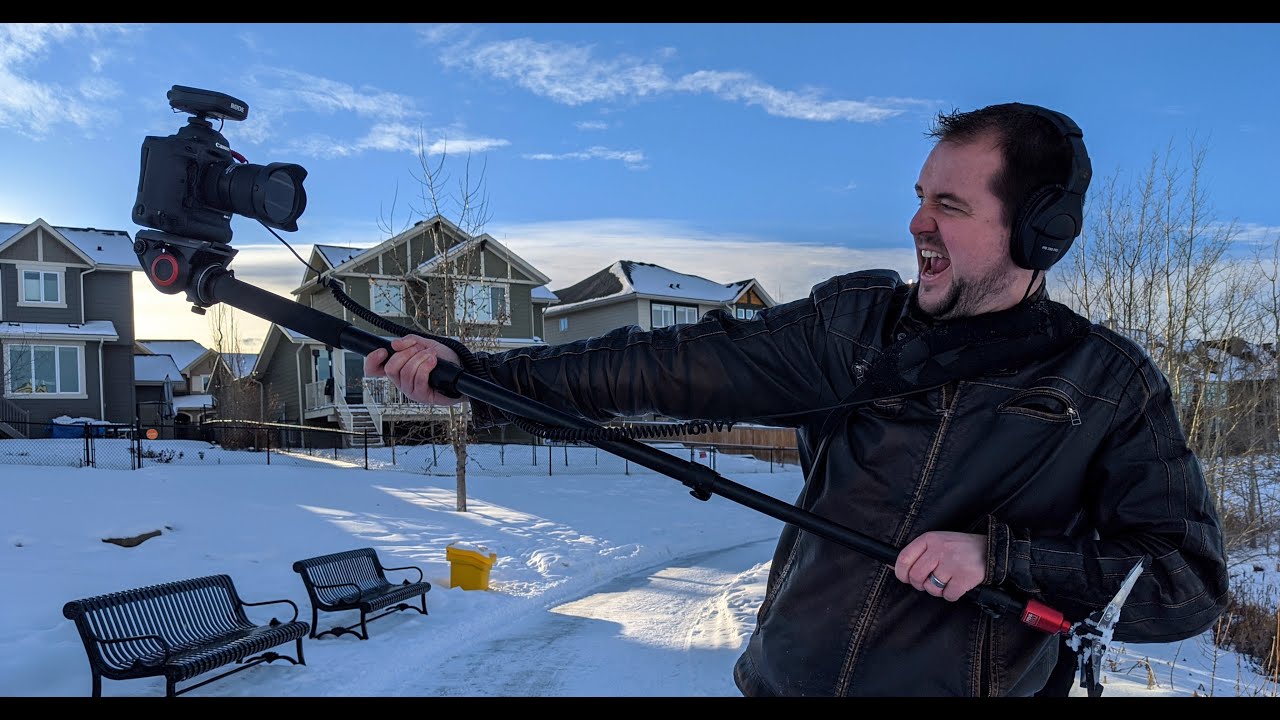 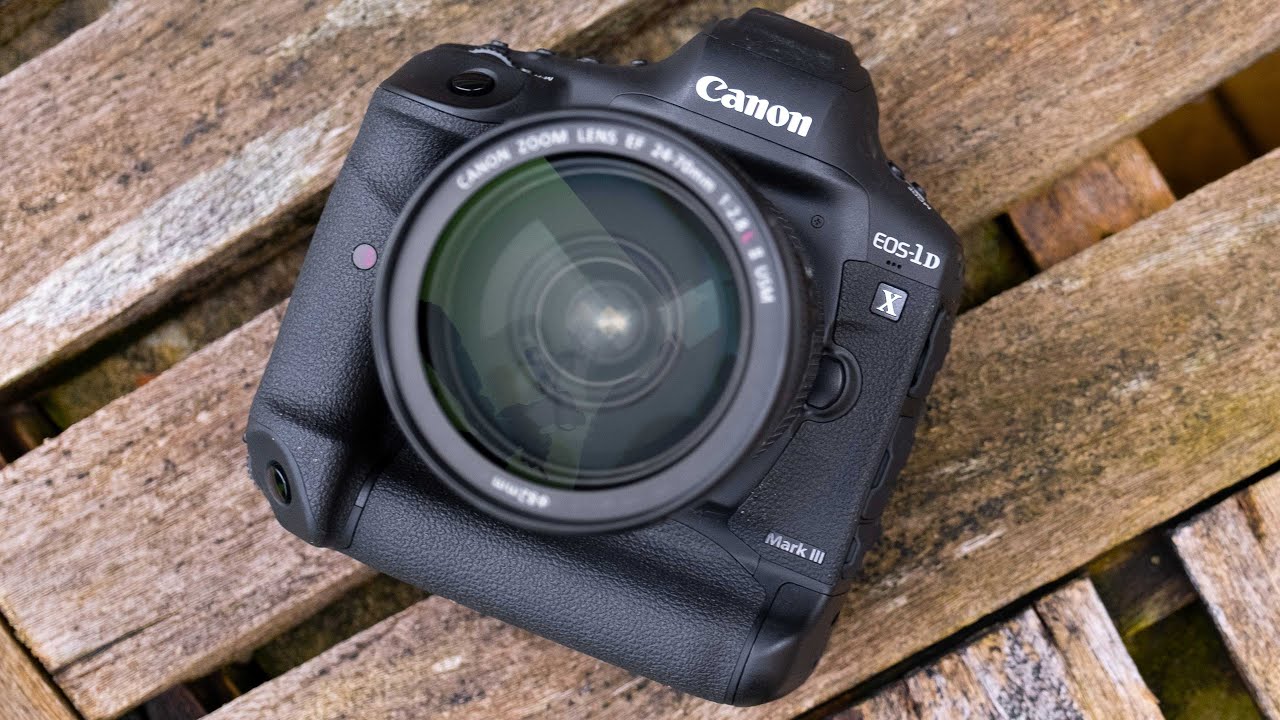 As for pricing, as you can expect from a top of the line flagship from Canon – this camera is expensive – even more so than its predecessor when it was announced at $6500 and should be available in min February 2020.

Some in-depth features videos by Canon itself: 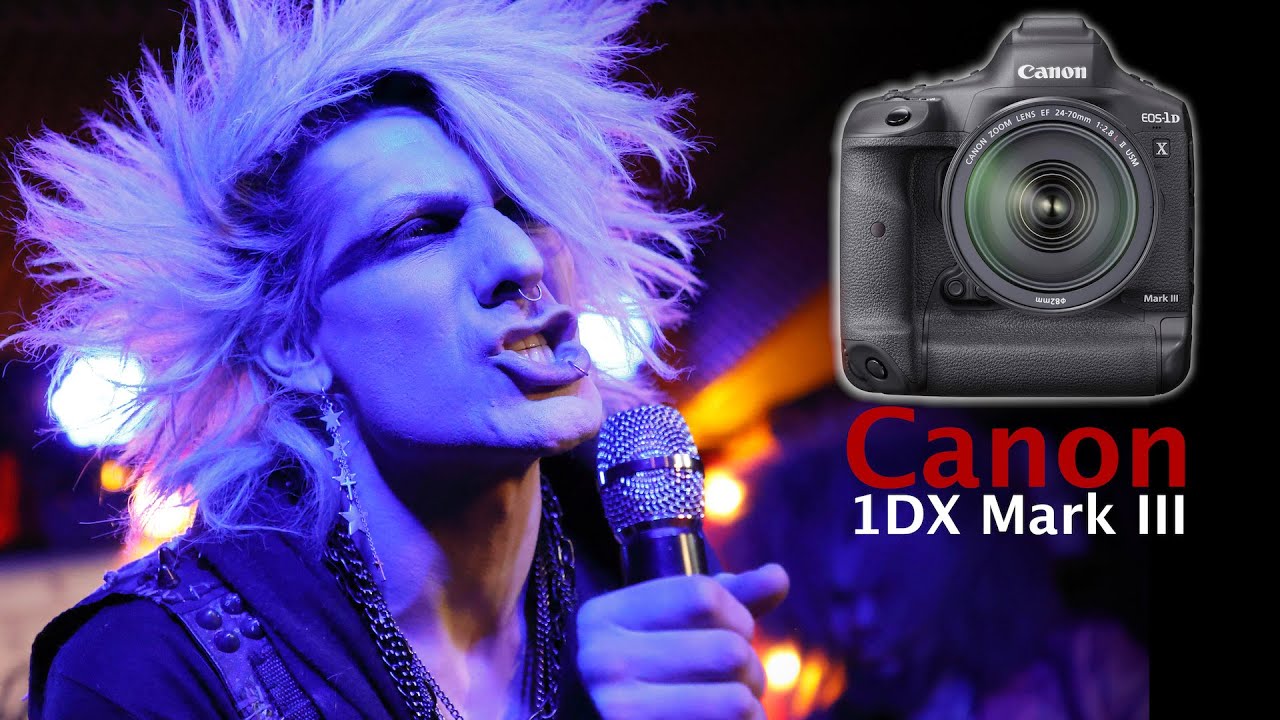