The original EOS R6 was introduced back in mid-2020 (alongside the R5) and while the EOS R6 Mark II is definitely an incremental upgrade it does bring in quite a few interesting updates and changes. We tried to make a list of all the most important ones below (including some of the things which stayed the same):

Besides the simple specs there are some interesting new features worth mentioning:

After many (many) years, Canon finally updated the fast telephoto portrait lens in its arsenal but not to an EF version but to an RF one (people have been talking about a new for a new version of the EF 135mm f/2 L USM way before Canon announced even the original R camera).

The new lens has 17 elements in 12 groups with a UD element, a 70cm min focus distance with Air Sphere and fluorine coatings, and maybe especially interesting a 5.5 built-in stabilization (we can’t think of any sub f/2.8 135mm lens with a stabilization system on the market right now. The lens weighs in at 935g and is about 13cm long.

Finally, we also have the first Multi-Function shoe speedlite (which the R3/R7/R10 and R6 II has) in the form of the EL-5. You can think of it as the smaller brother to the Canon SPEEDLITE EL-1.

It has a LP-EL rechargeable Lithium-ion battery pack (rated for 350 full-power flashes) and a recycle time between flashes of 0.1-1.2 seconds. You can use the 2.4GHz wireless radio transmission from a range of up to 30m/98 feet (and can control 15 other flashes). 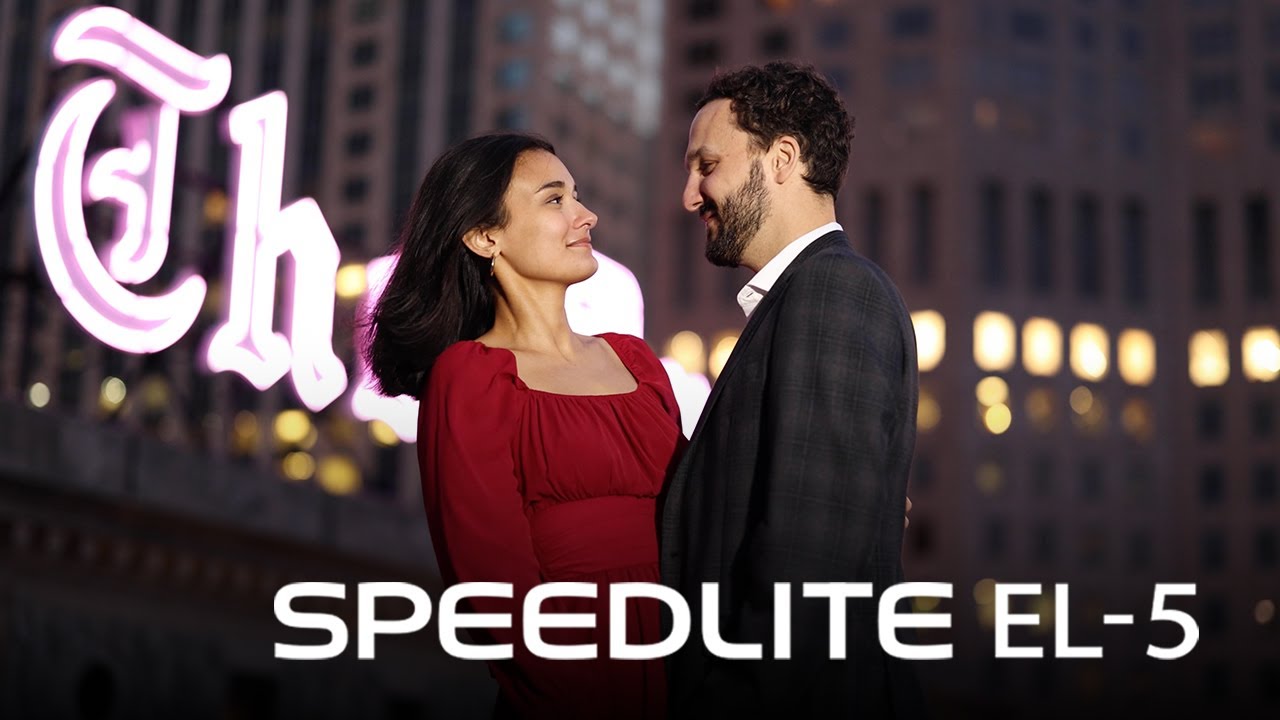 There are already quite a few first hands-on with the new Canon products – here are a few of them: 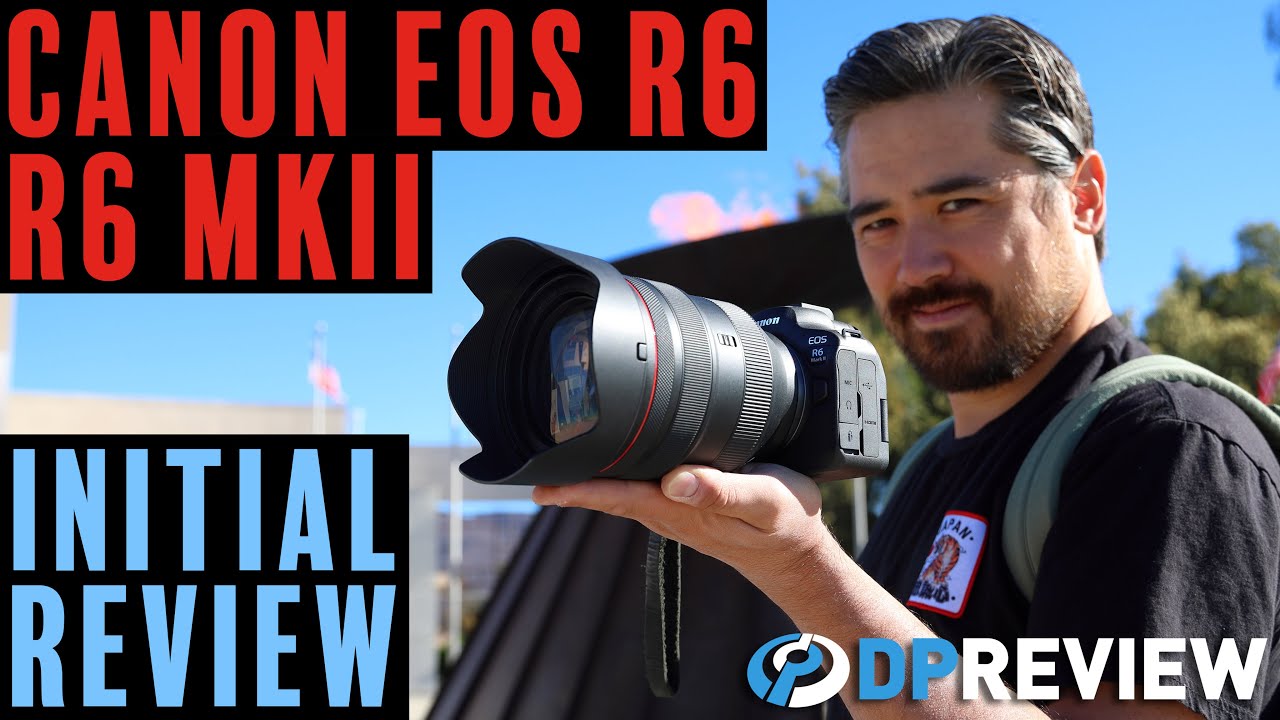 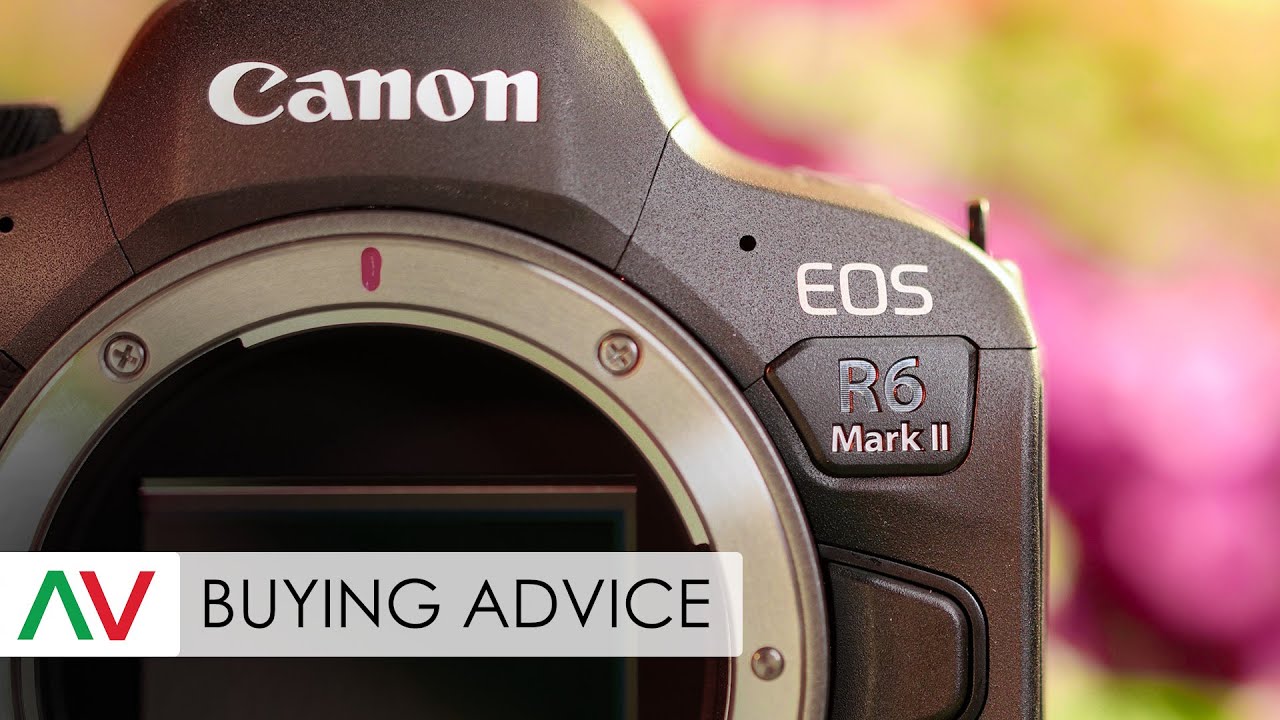 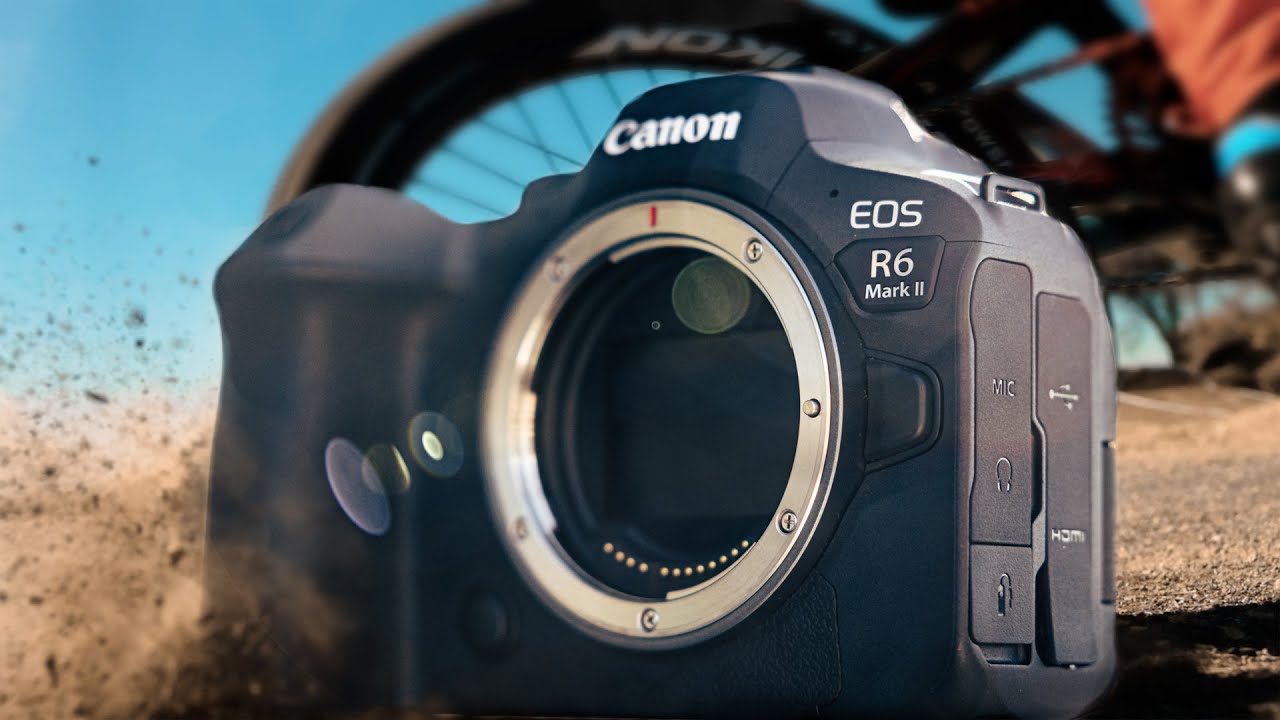 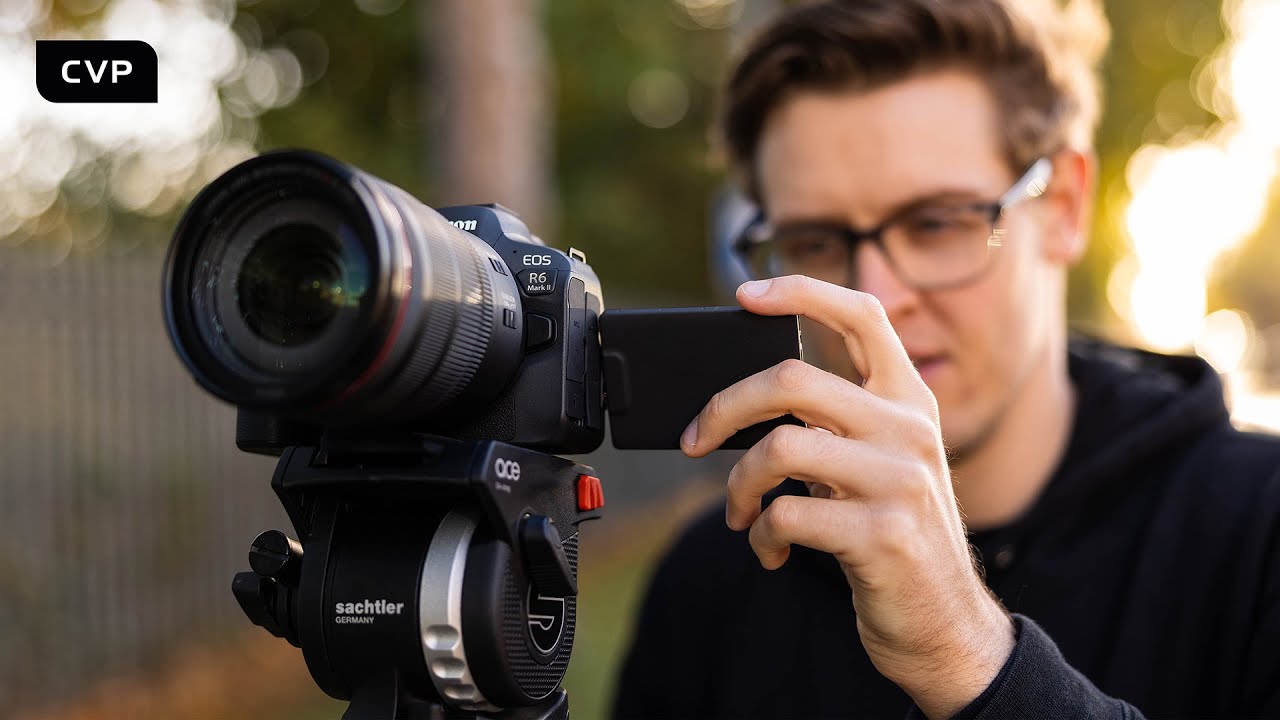 Gordon Laing  with a look at the EOS R6 II 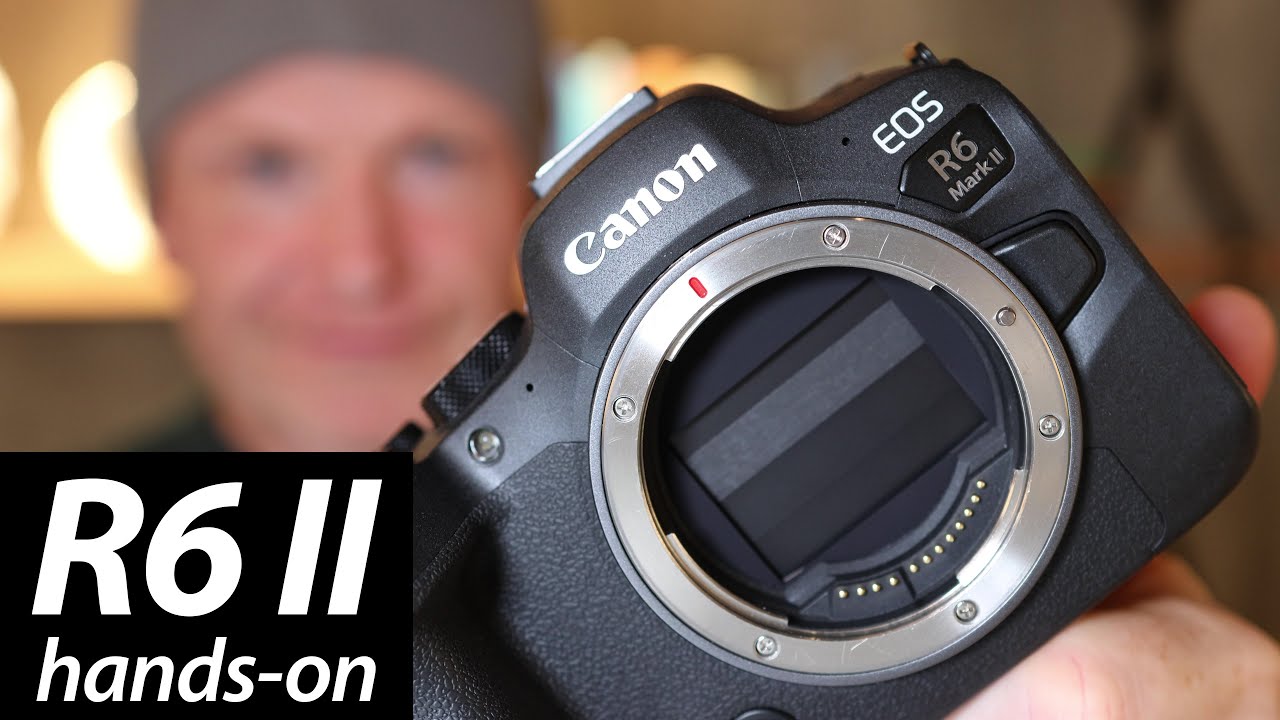 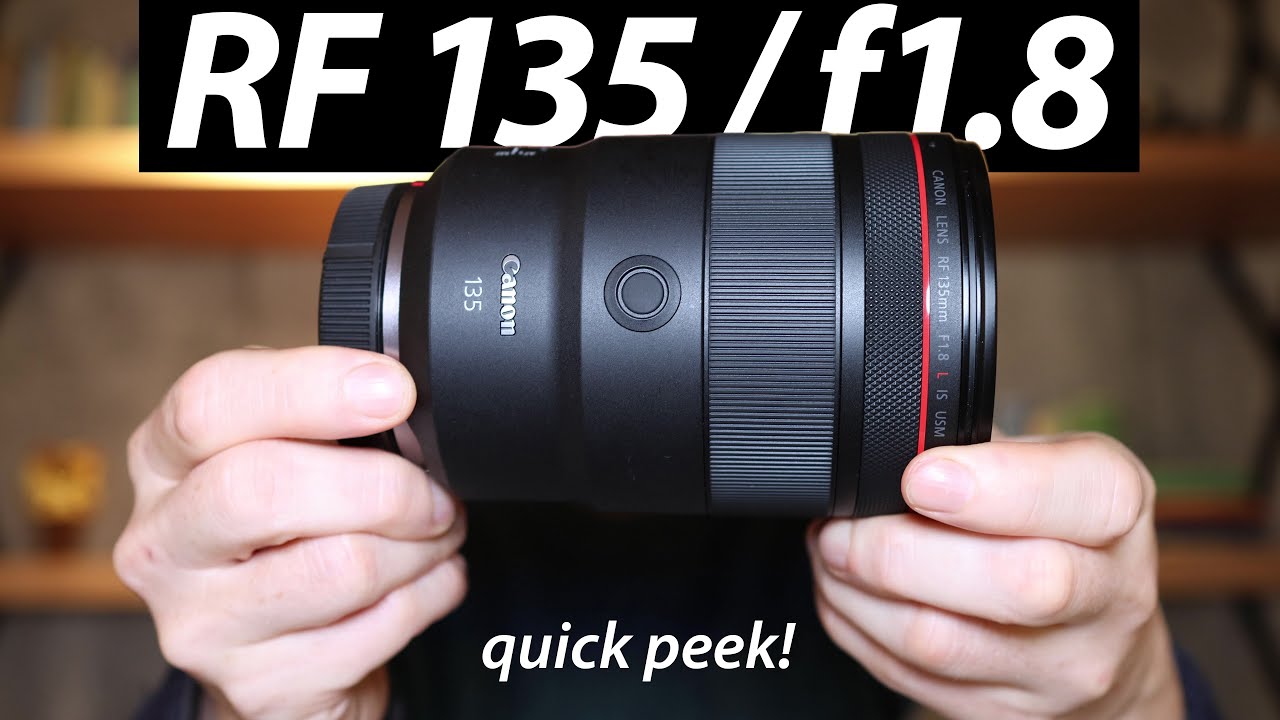 Peter McKinnon playing with the RF 135MM F1.8L IS USM 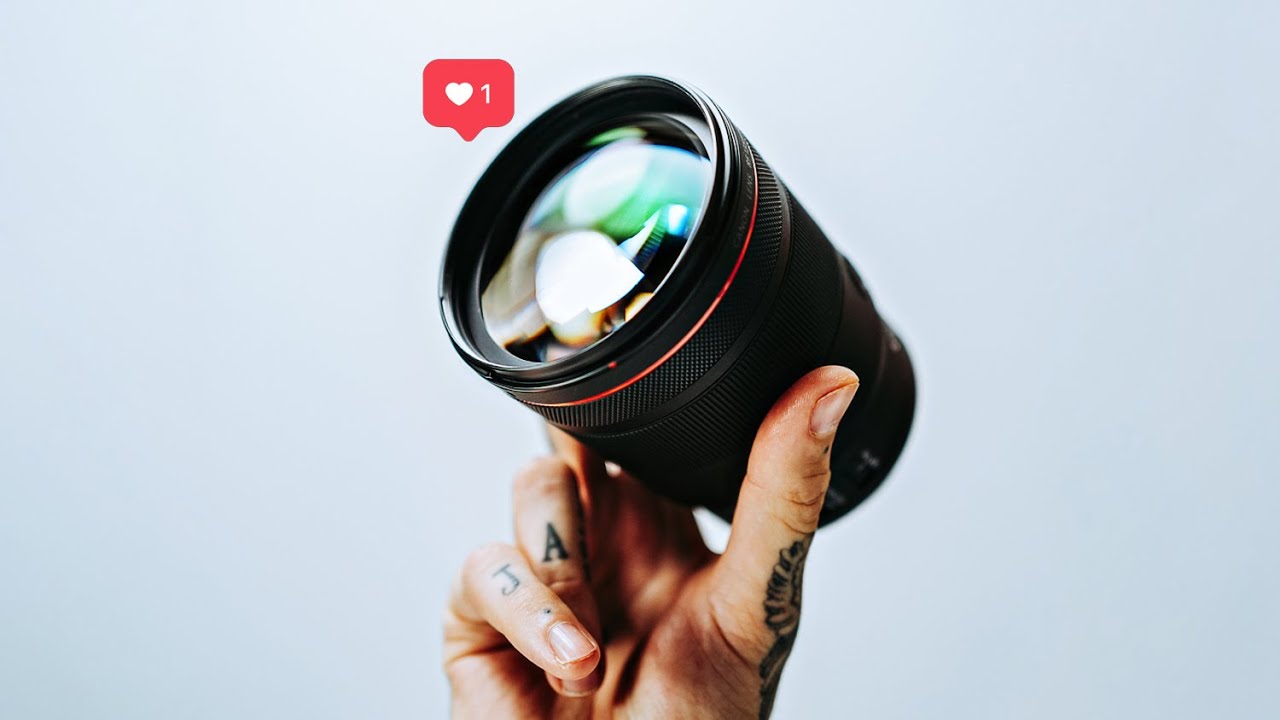