Sony introduced today a new and unique zoom lens in the form of the Sony FE 20-70mm f4 G. This lens brings to the market for the first time a full-frame ultra-wide to tele-lens from the G series which is compact and lightweight ideal for travel, vlogging, landscape and more.

Sony also announced that it is currently developing a 300mm f/2.8 lens. This is not something that Sony does very often (unlike other manufacturers who announce the development of new products quite often). There are no more details about the lens except that it should be available in early 2024.

The new Sony FE 20-70mm f4 G tries and improve on the other side of the focal range and instead of making a longer lens making a wider one which for many users is arguably more important (in theory you can always crop a frame, especially on high MP cameras, however, there is no way to capture a wider image than what your lens sees in one shot). 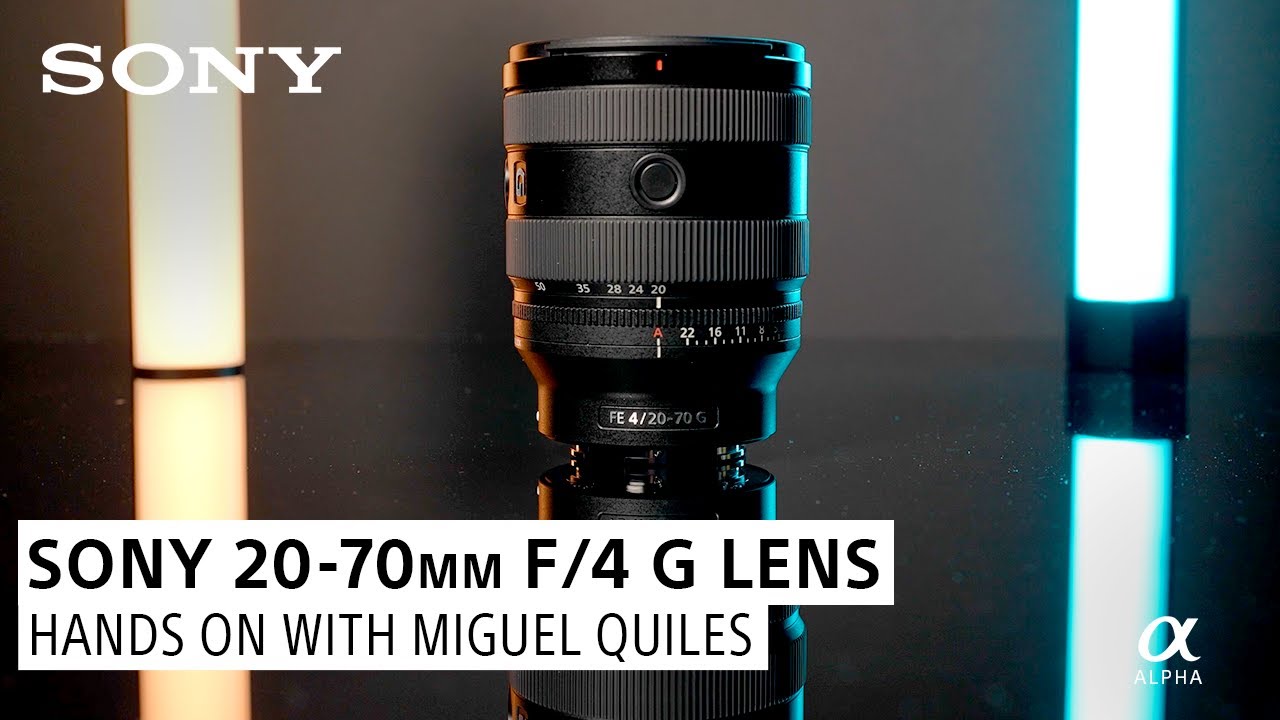 One interesting feature of the new lens has to do with its close-up capabilities. The lens can focus as close as 25cm (depending on the focal length between 25-30cm in AF mode and 25cm all the way through in MF). The maximum magnification of the lens is 1:2.5 which is quite impressive.

The lens has 9 aperture blades and includes 2 XD linear motors for very fast and silent internal AF (Sony claims up to 2 times the speed compared to the old Sony-Zeiss 24-70 F4 especially when tracking).

The lens supports the breathing compensation on some of the new cameras but according to Sony even without it, the breathing is fairly controlled on this lens. The lens is very light at 488g/17.2oz – about the same as the Sigma 28-80mm f/2.8 and quite a bit lighter than the Sony 24-105mm. According to Sony, the lens is dust and moisture-resistant and has a 72mm front filter thread (and has a fluorine coating on the front element).

In terms of control, the lens has Linear focusing in MF, a focus hold button an AF/MF switch, and an aperture ring with a de-click switch as well as an Iris lock (to set it on A so it won’t move accidentally).

There are already quite a few hands-on of the new 20-70mm lens online – here are a few of them: 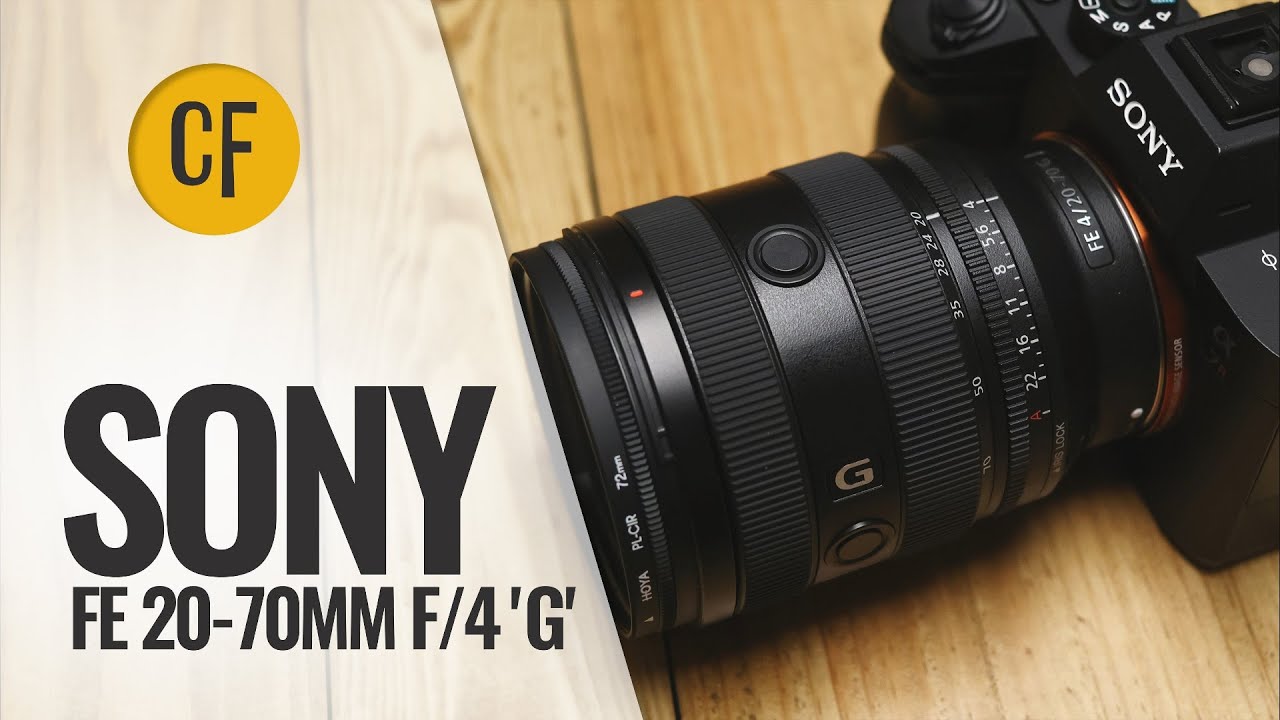 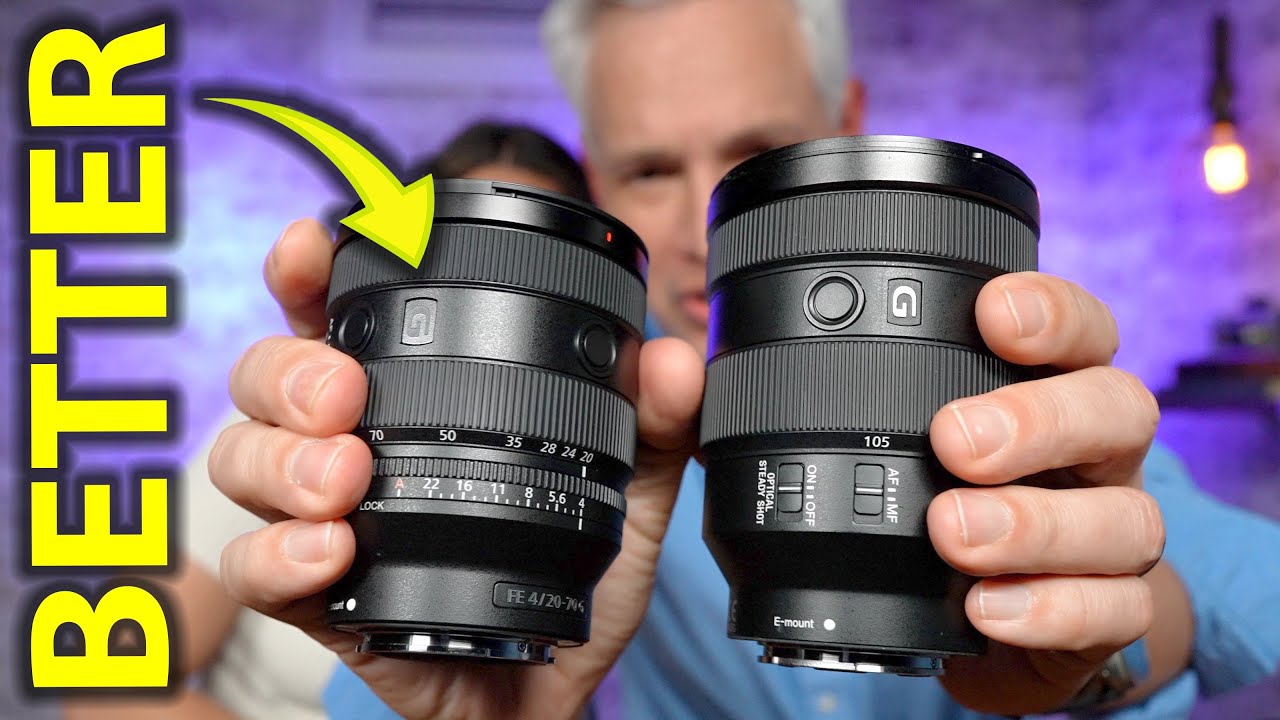 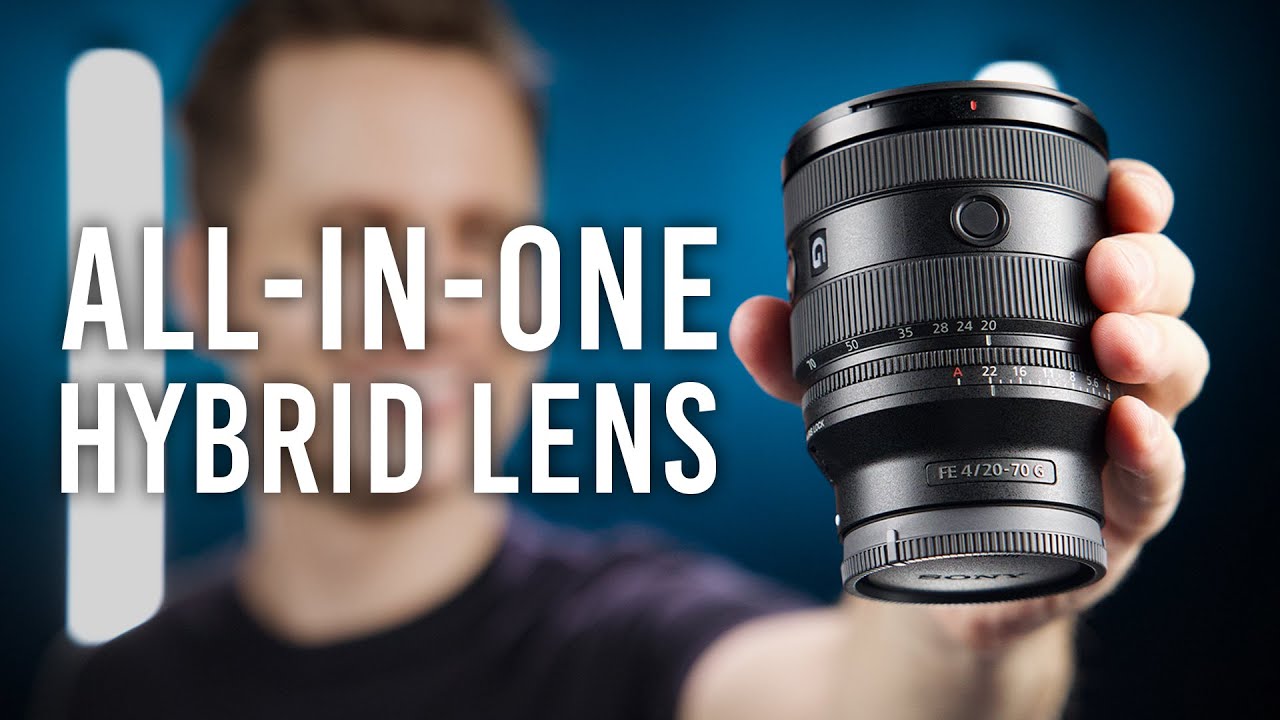 Gerald Undone with his take of the new 20-70mm lens 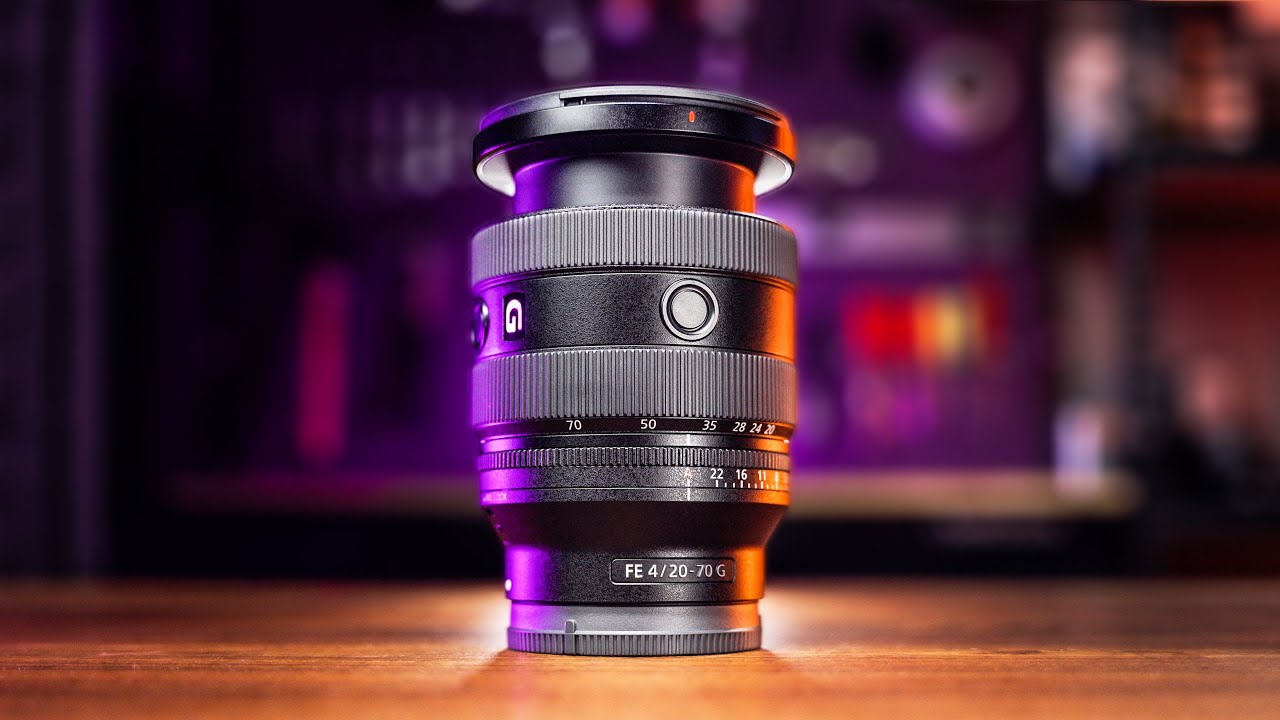 Chris Niccolls from DPR on the new Sony lens 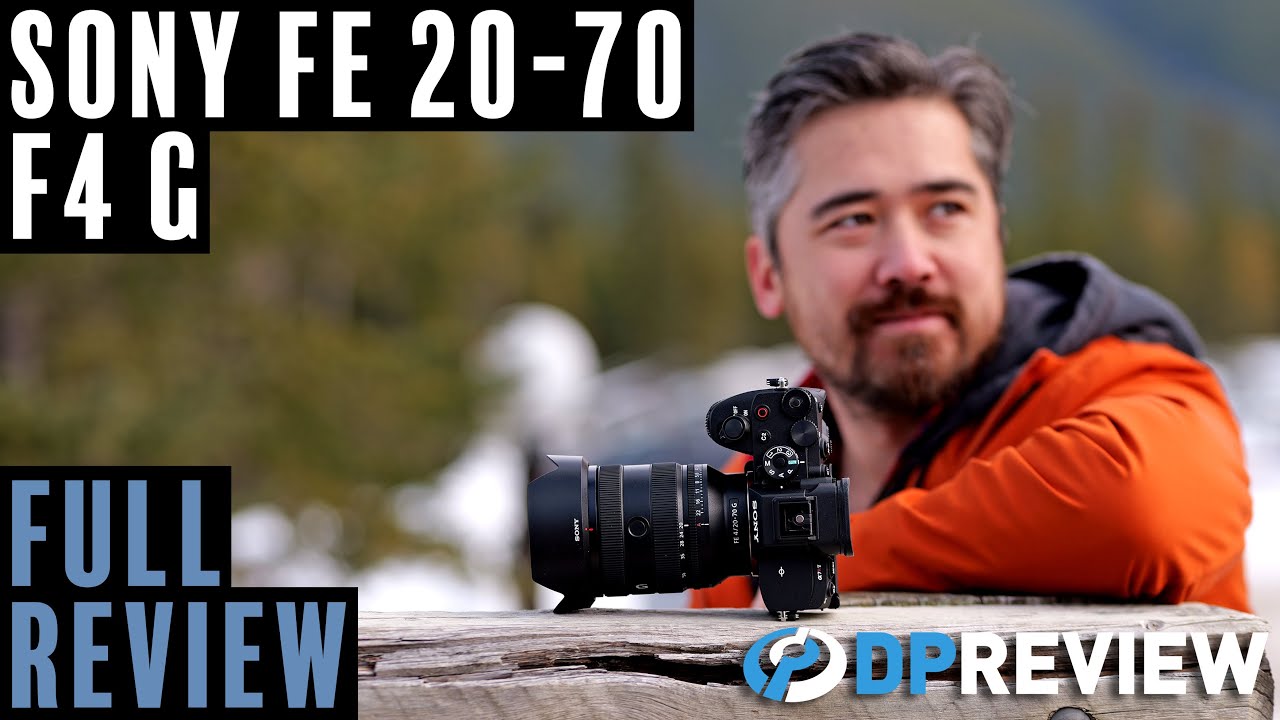