Two of the major gimbal manufacturers announced Wednesday that they are releasing a new generation of advanced professional gimbals. Zhiyun with its latest Weebill version (the Zhiyun Weebill 3) and DJI with two models, the DJI RS 3 and DJI RS 3 Pro with several advanced accessories.

What’s new with the Zhiyun Weebill 3

The new Weebill 3 brings with it a number of changes and several key improvements over the previous Weebill 2 that we have reviewed here last year.

The unit has some structural changes including a new L-shaped handle (similar to what you might find on fluid heads), wrist rest, and an extendable sling grip. There are a redesigned joystick and controls and unlike the Weebill 2 it doesn’t have a huge screen, instead, it has a more conventional 1″ OLED touch screen but it is about 30% lighter.

Talking about weight – the gimbal weighs 2.4 lb / 1.1 kg it has a flashlight in the front (1000 lumens similar concept to the one found on the M3 we tested recently) and a built-in mic with noise cancellation.

The Gimbal has a 21h super powerful internal battery ( 7,800mAh) with USB-C PD charging and an option to power/charge a camera and it has fast charging capability

DJI had a much bigger announcement with two gimbals – the DJI RS 3 and DJI RS 3 Pro as well as several accessories like the new Transmission unit, monitor, LiDAR and follow focus motor among others.

The Pro version is larger and heavier and has a bigger removable battery it weighs 1.5 kg (3.3 pounds) and can hold a payload of up to 4.5 kg (or 10 pounds).

Both units have new automated axis locks (one-click locks on all 3 axes), a Bluetooth shutter on supported cameras, a 1.8-inch OLED touchscreen, and several ergonomic changes.

The pro version can also operate an optional tiny laser radar unit that can help focus manual lenses up to around 15m (this technology was first introduced in the Ronin 4D and has been further developed by DJI).

The company also announced a very impressive long-range (6km/20,000-foot) optional Transmission unit which has a 7″ screen with 1500nit brightness with some very advanced capabilities including some camera control options. 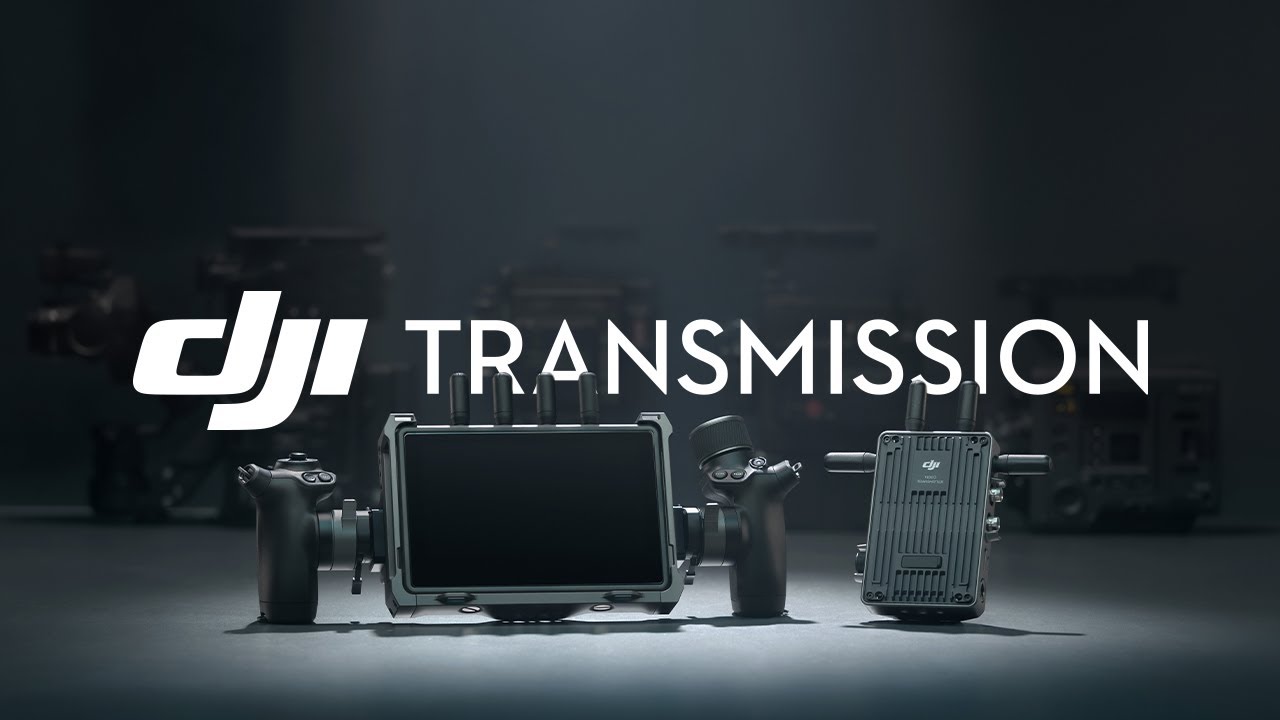 The Zhiyun Weebill 3 will soon start selling for $450 while the Combo version sells for $530.

Review from around the web

Hands-on with the new Zhiyun Weebill 3

James Matthews with the Weebill 3 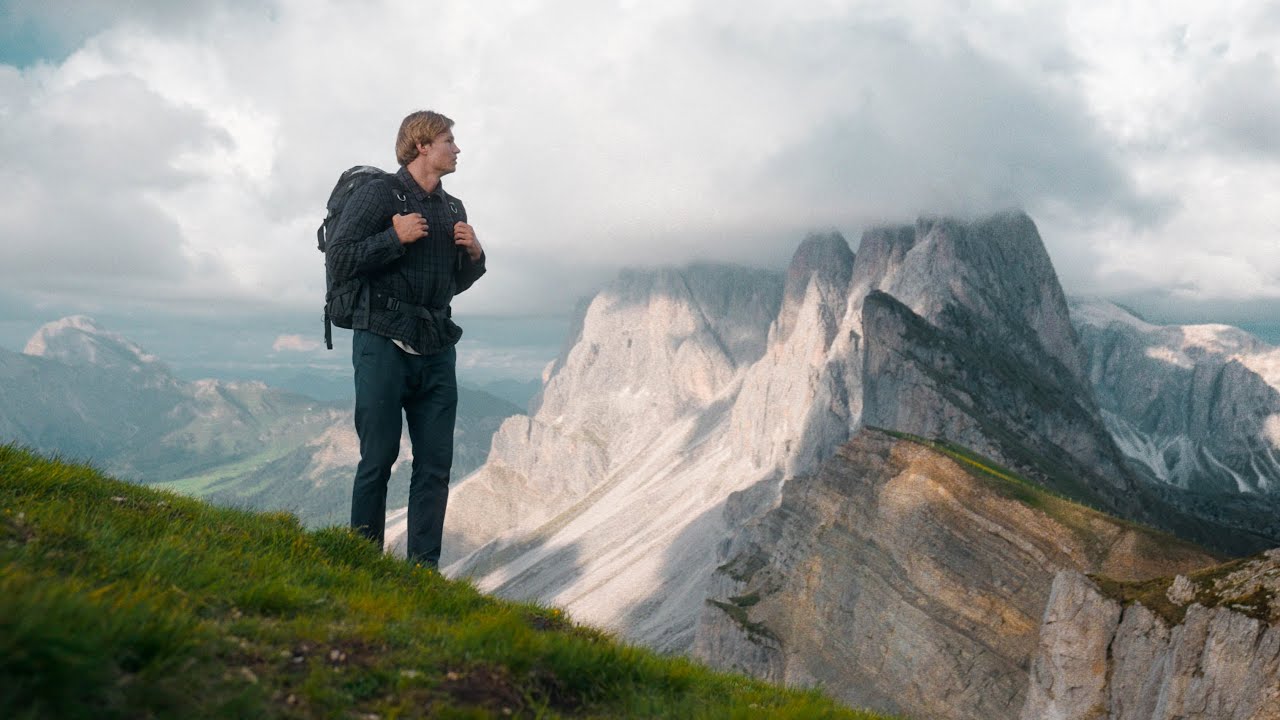 Arthur R with the Zhiyun Weebill 3 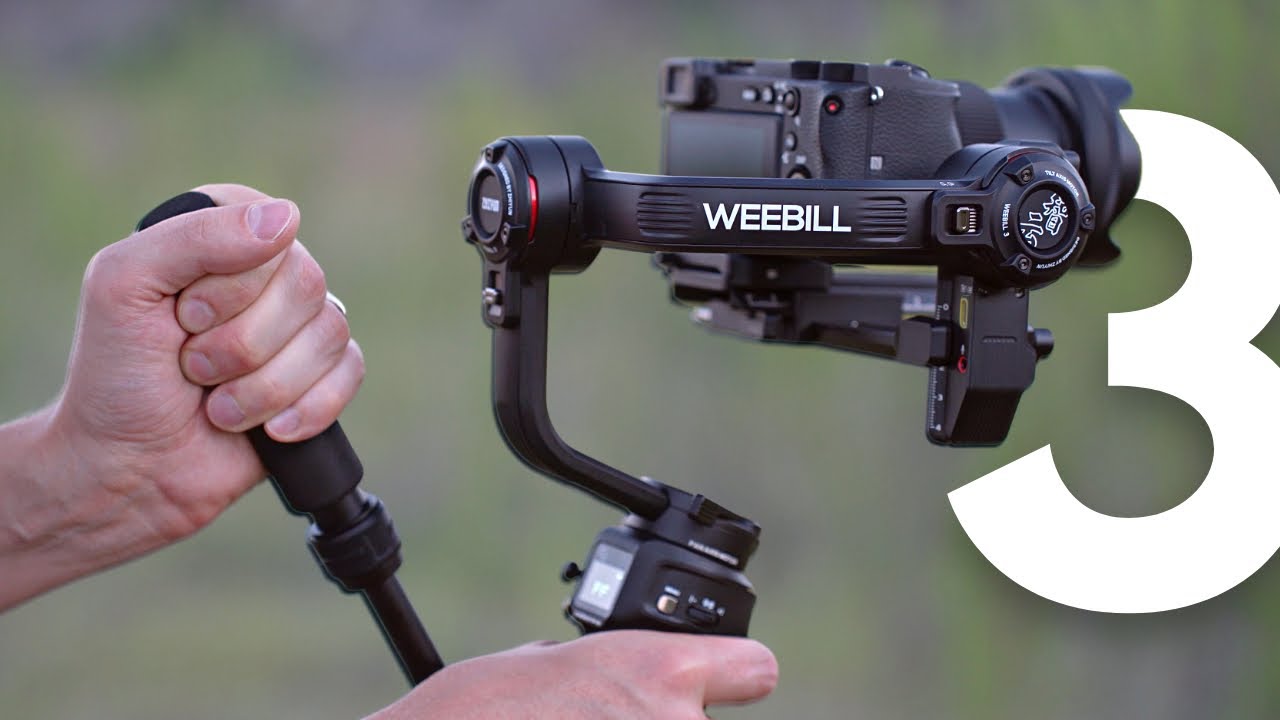 Momentum Productions hands-on with the Weebill 3 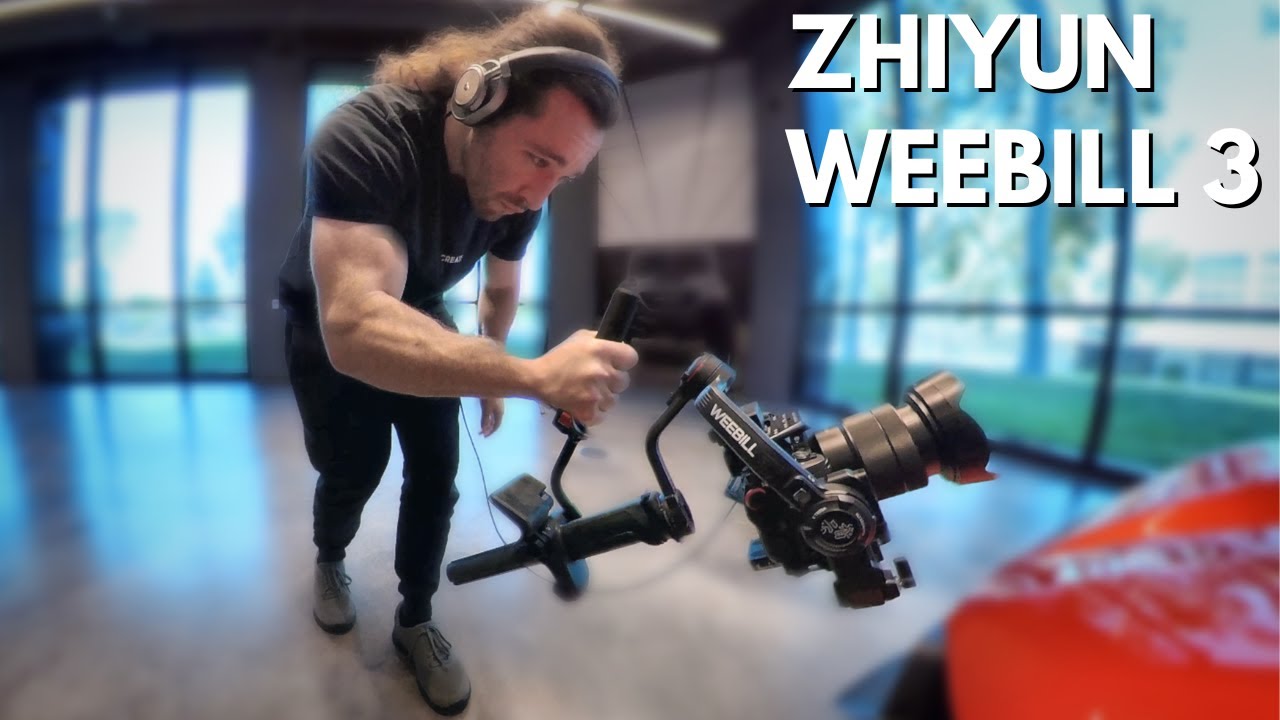 Hands-on and review of the new DJI gimbals and accessories: 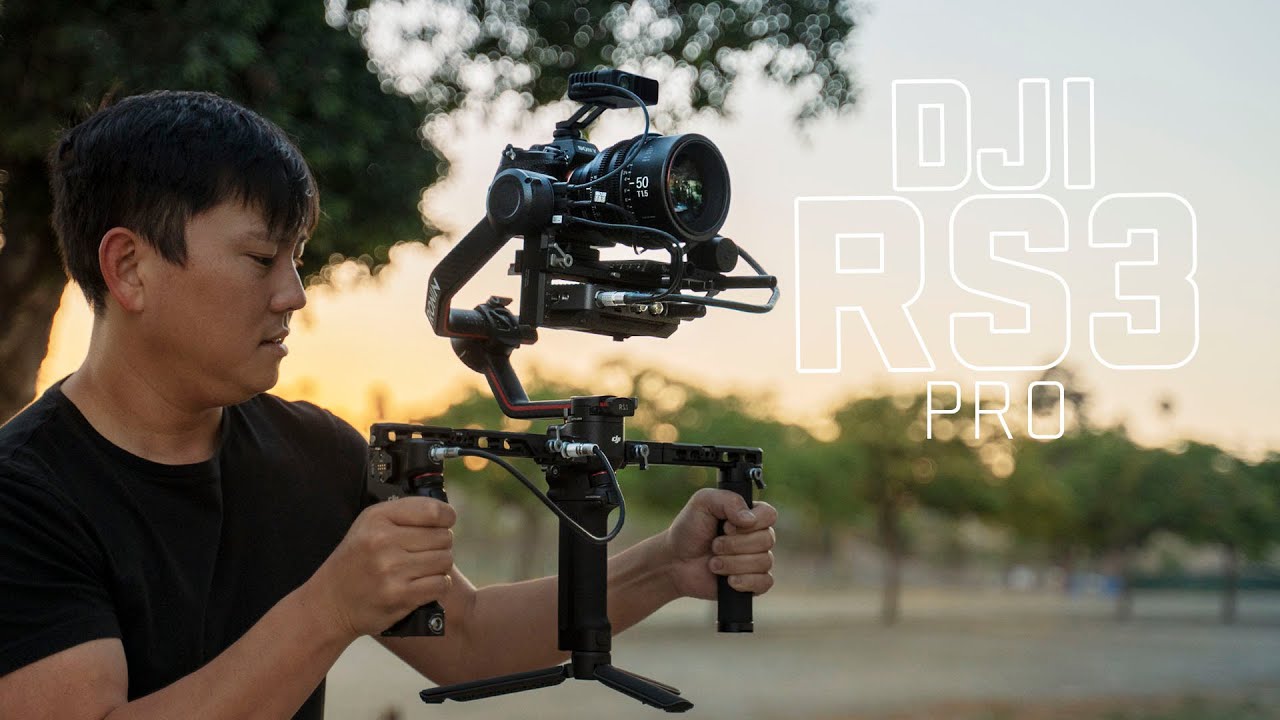 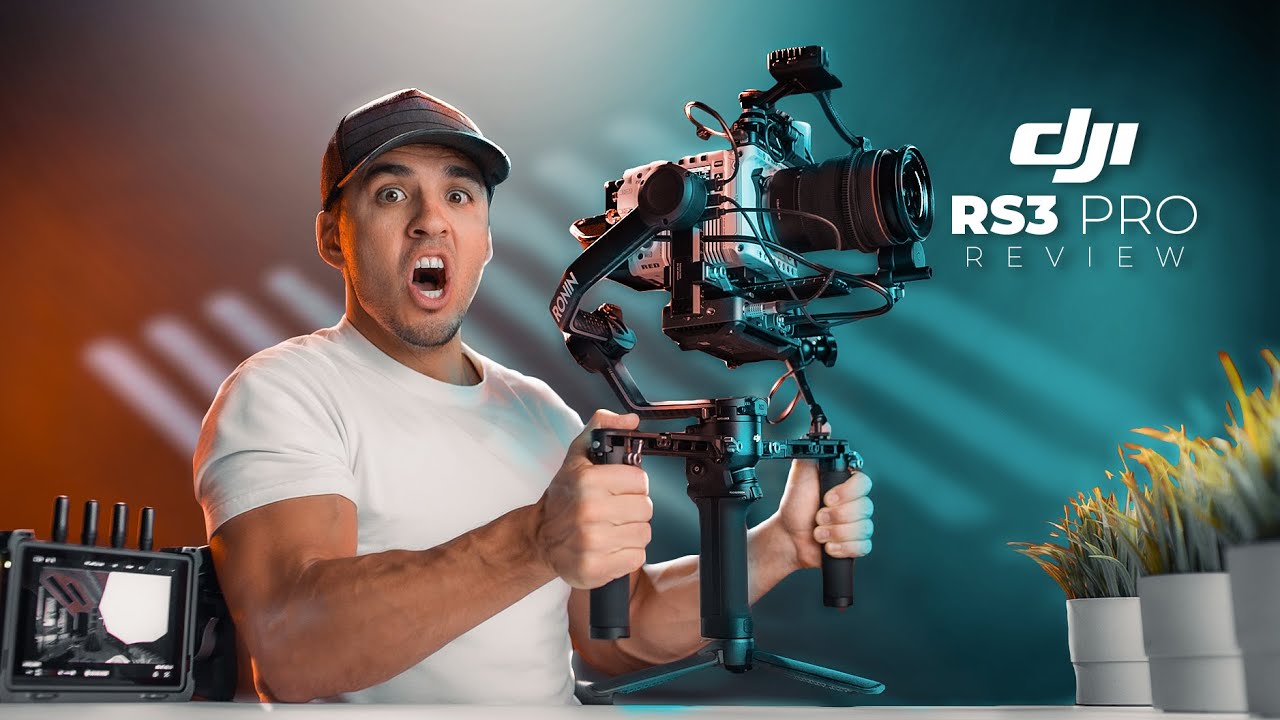 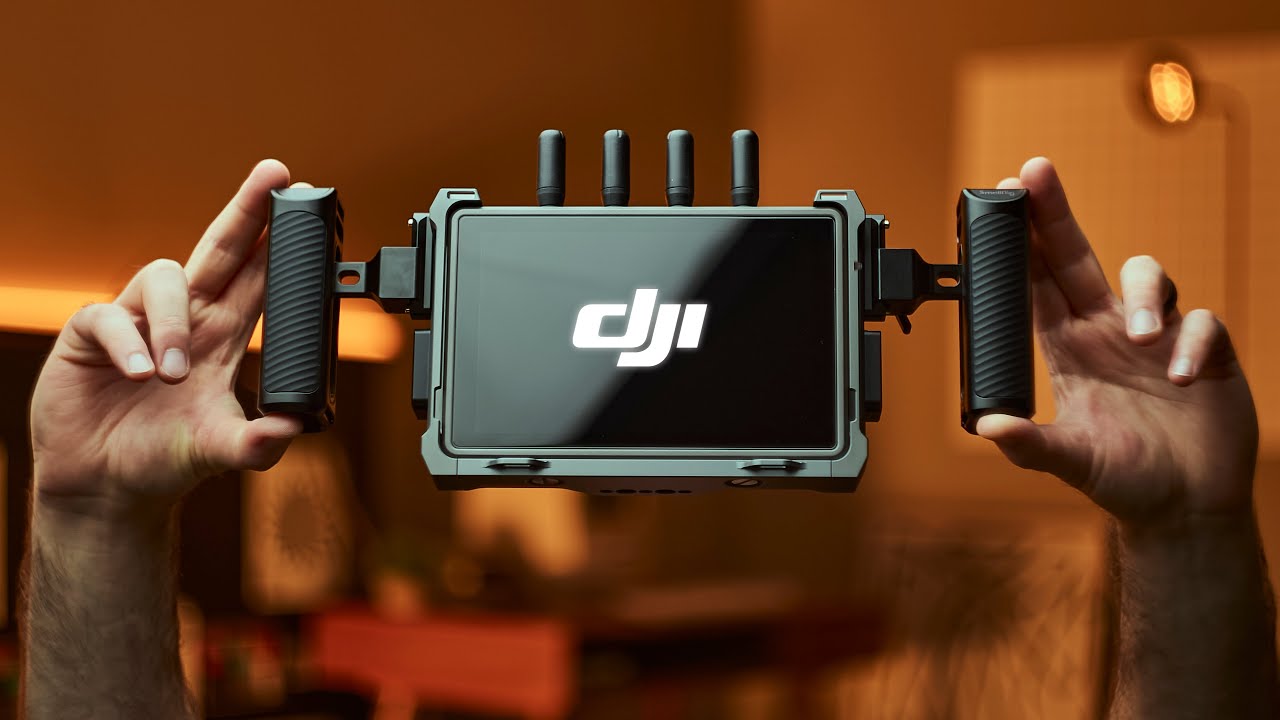