Today LaCie introduced two new products for creative professionals – the 1big Dock and 1big Dock SSD Pro. The first is an updated single drive version of the 2big Dick drive that we have tested here two years ago and the second is identical externally but uses ultra-fast NVME SSD to produce outstanding sustained read and write speeds.

Both drives come in a low profile black aluminum case which was redesigned from the original 2big Dick with several important improvements. We had talks with LaCie over the past week prior to the release and have some interesting bits of information to share about these drives. Here are some key points: 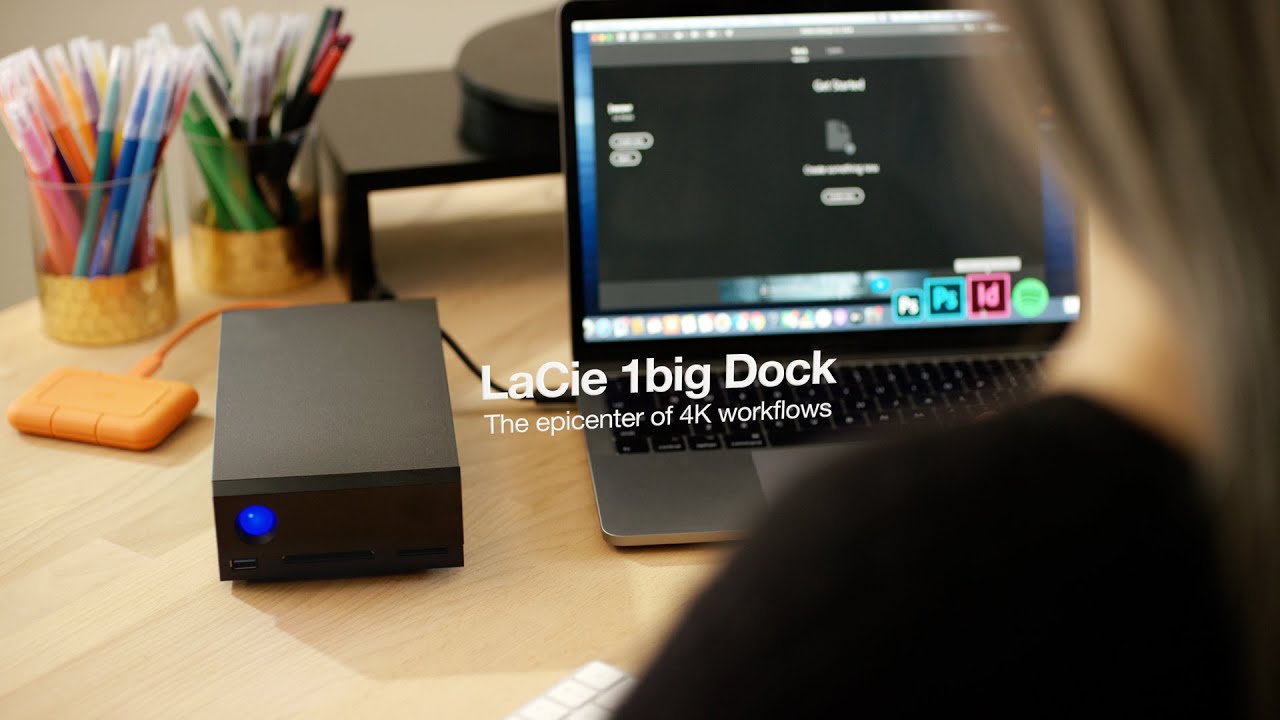 Both units will come with LaCie’s Rescue Data Recovery Services and warranty – both for 5 years. As we did with the 2big Dock a couple of years ago we will be looking a closer look at both these products when they become available in the next few weeks.