Earlier today Profoto announced a new portable self-powered flash head called the B10. this new unit is compact, yet powerful and includes a dual wireless control both via a long-range Air TTL remote and using app over BT.

The light has a built-in modeling light that can change between 3000-6500K and work for over 70 min at full power (150W) and be used as a light for video as well as stills (making it a very interesting option for hybrid shooters on the go.

Another interesting innovation is the USB Type-C connection (the first for a light as far as we know) and the new app can help you control the flash more easily through iOS or Android devices.

Like most other Profoto lights the B10 isn’t exactly inexpensive at $1600 per unit but it is definitely a unique portable light. 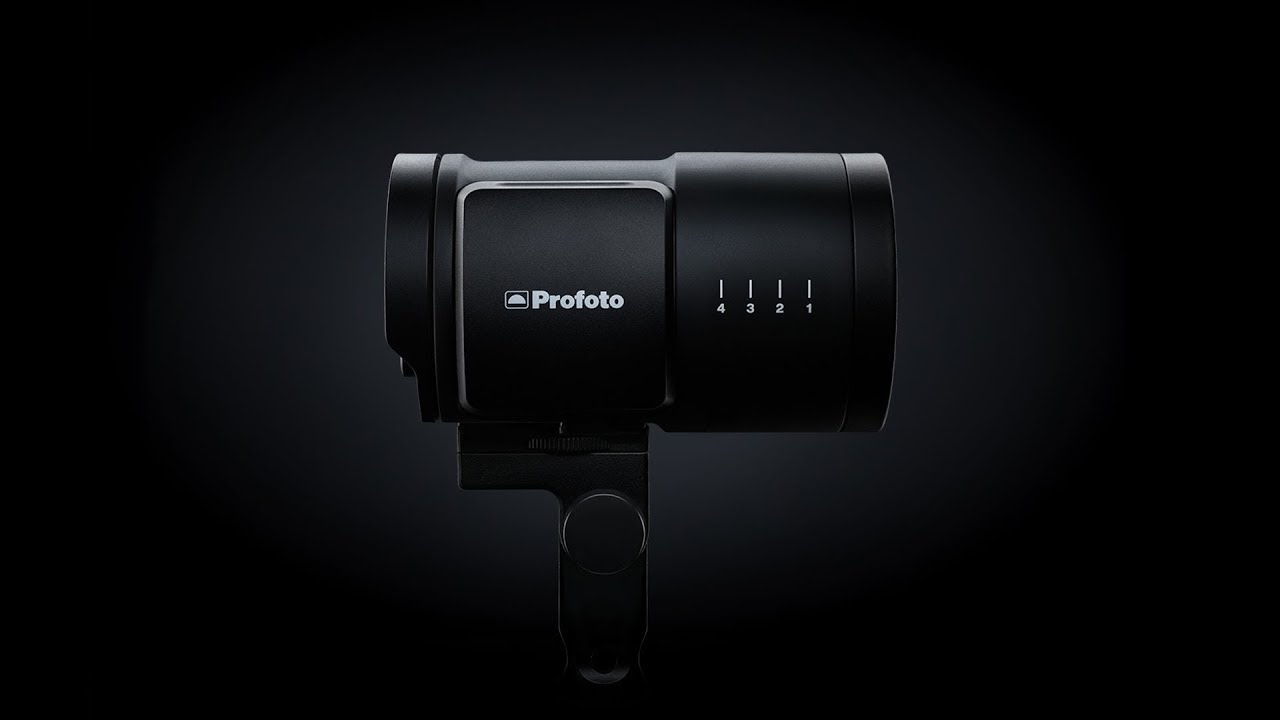