During the past weekend, Aputure announced their most powerful COB light to date – the 1200D Pro Light Storm. Besides competing with some powerful HMI lights in terms of power it should bring a ton of versatility to the high professional lighting which did not exist in this market segment until recently.

Note: The video above is a short clip made by  SIMcamera TV in South Korea about the Aputure 1200d Pro Light Storm. For decades HMI (Hydrargyrum Medium-Arc Iodide) lights were used for broadcast and movie productions across the world producing high-quality powerful light sources and despite their many shortcomings they still remain the main light sources even today on many high-end productions.

With the introduction of the Aputure 1200d Pro Light Storm (and almost at the same time by the way the Nanlux Evoke 1200 LED Spot Light), we are starting to see for the first time LEDs which are powerful enough to compete against some of the industry-leading HMI lights in both output but also produce a much more manageable workflow.

What is important to understand about HMI lights for those who have no experience working with them is that they are very different than LEDs. They are typically very big and heavy, they get extremely hot (to the level that they can easily start a fire), they consume a tremendous amount of power (so you need strong generators and usually you can’t run them out of AC) and they can be very expensive.

The new generation of high-power LEDs might remove all (or at least most) of these limitations and change the way films are lit from now on.

In many respects, the 1200D is very similar to the existing 600D which Aputure launched a year ago. Despite the 1200 in the name, it can actually draw a maximum power of 1440W and unlike most HMIs it uses the same Bowens mount as many of the other Aputure COBs which mean that you can use many of the same modifiers.

As for the actual output of the Aputure 1200D Pro the company states that the light can produce 83,100 lux at a distance of 3m with the narrow 15° reflector. Talking about reflectors, there will be three different angles of reflectors:

Other features of the new light include a weather-resistant construction and a Junior Pin to mount to a combo stand (the light is only 9.73 lbs or  8.94 kg but Aputure wanted to be on the safe side).

In terms of control, the light includes both advanced DMX control (Lumenradio CRMX, Art-net & sACN via an etherCON, 5-Pin DMX51) as well as wireless app control via the very capable Sidus Link.

For power, the Aputure 1200D Pro is obviously way too power-hungry to be operated using V-mount or Gold mount batteries, however, besides normal AC (110-200V) you will be able to use one or two 48V/15A DC inputs for power on the go with large batteries or a generator (mind you a single DC will only give you 50% power).

Other than that it should be very similar as mentioned to the 600D with a 5600K temperature, high CRI and TLCI (96 and 98 respectively), effects, curves, etc. with a few small modifications like a stronger yoke and legs for the controller.

As for noise, the light has several fans and 4 different modes including a silent 100W mode. The Aputure 1200D Pro is currently slated for early 2022. Pricing for the light was not revealed at this time. 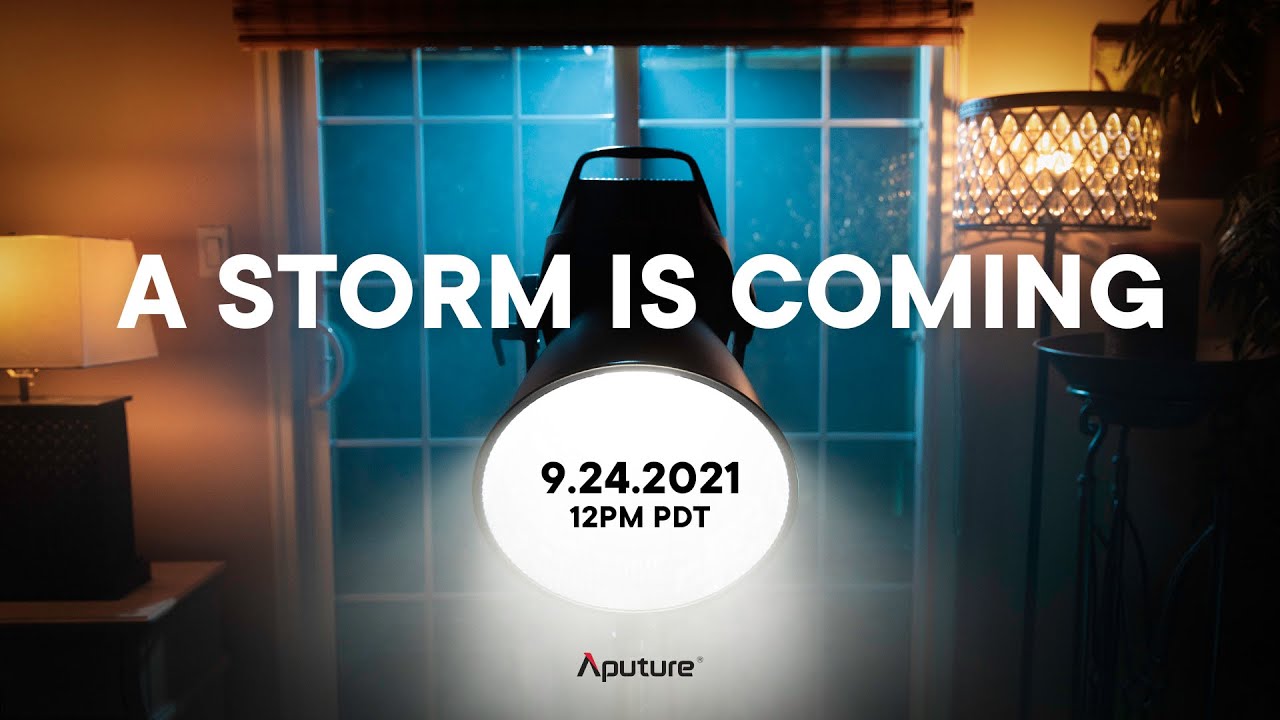