iFootage had just released a new type of heavy-duty large footprint affordable quick release system for video shooters called Seastars Q1 and it seems to have a few interesting features. Photographer Scott Dumas was one of the first to post a hands-on video and he has a few observations on this new product.

Switching platforms has always been a requirement in the video industry, moving from a slider to a tripod to crane or gimbal requires having the same quick-release system on all of them. While the Manfrotto PL and other similar systems have been around for a long time, the Seastars Q1 seems to have a few useful features.

The plate is released quickly by turning the star-shaped handles on the base and you can move the camera to your next piece of gear. 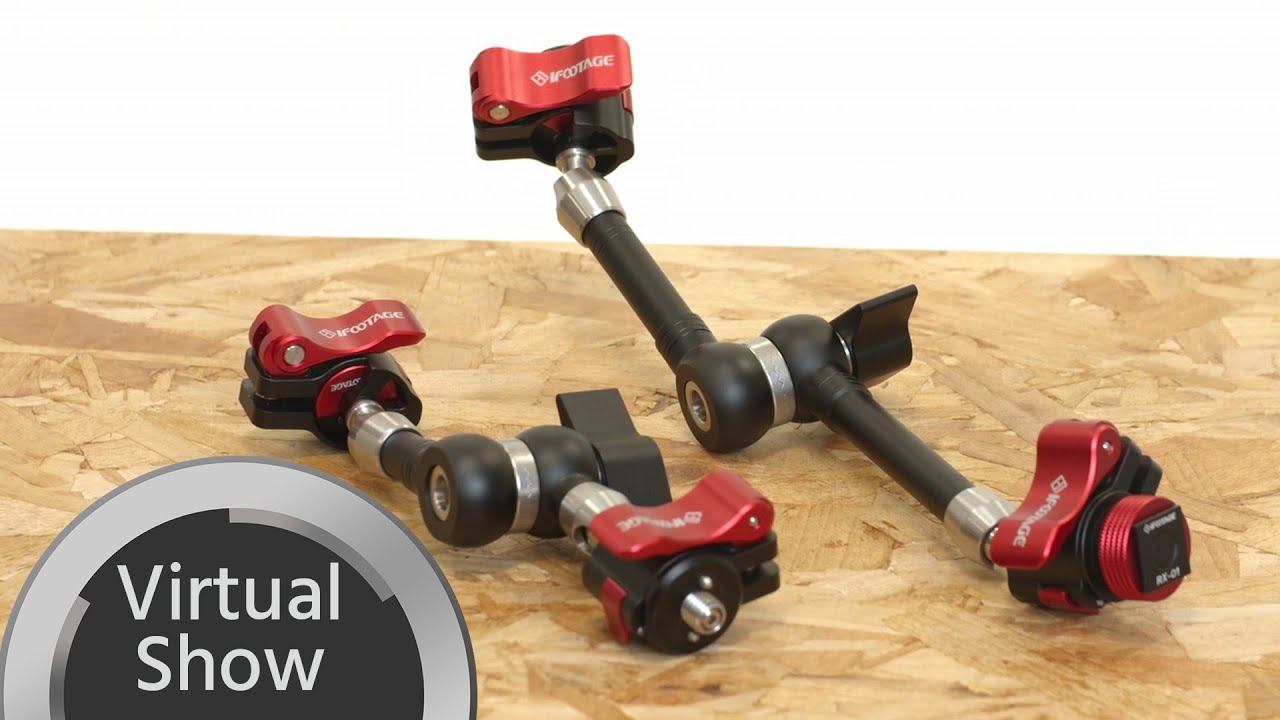 We are hoping that we will have a chance to play with both products later this year and bring you our own review of both.

As for pricing, the Seastars Q1 basic kit (plate and base) sells for just under 80 Euros (about $80) and you can purchase more plates separately for 27 Euros each or 56 Uros for any extra bases. There is currently no word on pricing for the SpiderCrab arm.