During BVE 2018 Erik Naso from newsshooter had a chance to look at the Stella Pro 8000 Light. This is the latest portable, powerful LED from Light and Motion and it is pretty unique.

The Stella Pro series of lights is quite special. The design originated from an underwater lighting system and all the lights in this series are weatherproof and you can actually dive with them. What this also means is that they include a built-in battery and they are very portable despite being very powerful. The Stella Pro 8000 has no less than 8000 Lumens or 14,210 Lux at 1m with its Fresnel lens attached – that is an unbelievable amount of light for a light that weighs just over 1.1kg (2.4lbs).

The Stella Pro 8000 by Light & Motion actually showcased these lights for the first time at NAB  last year and you can see an Adorama video on it below (that is the RF version which requires an additional EL remote control): 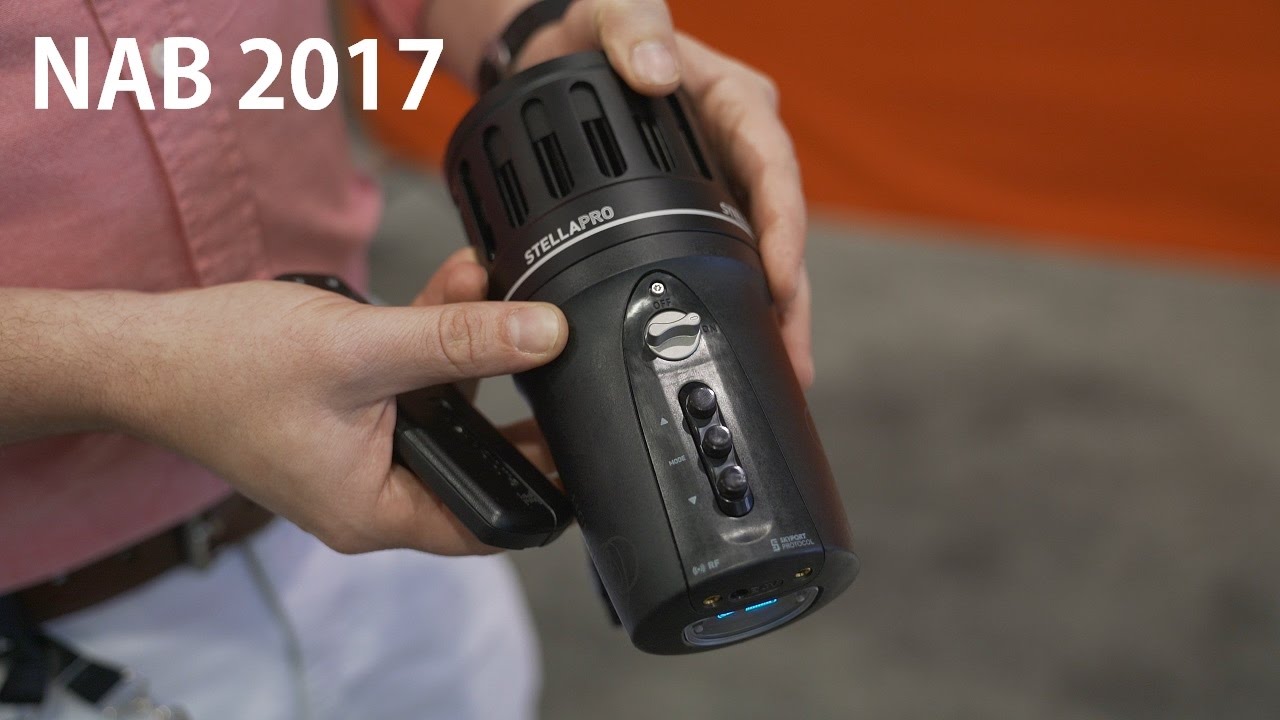 Here are some of the specs for the STELLA PRO 8000 (RF version):

As for pricing, having so much packed into such a tiny body with so much power comes at a cost – the STELLA PRO 8000RF sells for $2000 (but keep in mind that this line has smaller, less powerful lights that start at $380). We hope to be able to take a look at this series later this year.