Godox announced a few days ago several new lights from two different series. The most powerful one is the second version of the 300W SL series, while the rest of the lights are from the new Litemons series with 4 different versions ranging from 150-200W.

The new SL300II is a daylight (5600K+-200K) COB LED designed for working over AC power only (so no battery option for this light). On the upside, the light has a simple unified design (no ballast) with a very straightforward operation ( two knobs, four buttons, and an on/off switch).

The Godox SL300II and its kit

The SL300II comes with 8 built-in effects and a yoke with 330° freedom of movement. It doesn’t support the Godox light app but will work with the optional basic Godox RC-A6 controller.

Officially the light has CRI 96+ and TLCI 97+ rating, but maybe the most interesting thing about the SL300II is how powerful it is. According to Godox the light can reach almost 13,00lux at 1m (bare bulb) and close to 100,000lux (at the center with a reflector) as you can see below:

Alongside the more powerful SL300II, Godox also released four lights in a new series called Litemons. These small compact COBs are designed for content creators and they are also AC power only and include a head only with no ballast (the design is very similar to the latest Aputure Amaran and Smallrig 120/120B COBs although both of these can be powered via a battery). The Litemons can be controlled via the Godox app, they also include 8 effects (with the b-color adding 3 more) and have an umbrella connection in the base.

You can check out a full list of the output of all 4 of the Litemons lights on the Godox website. 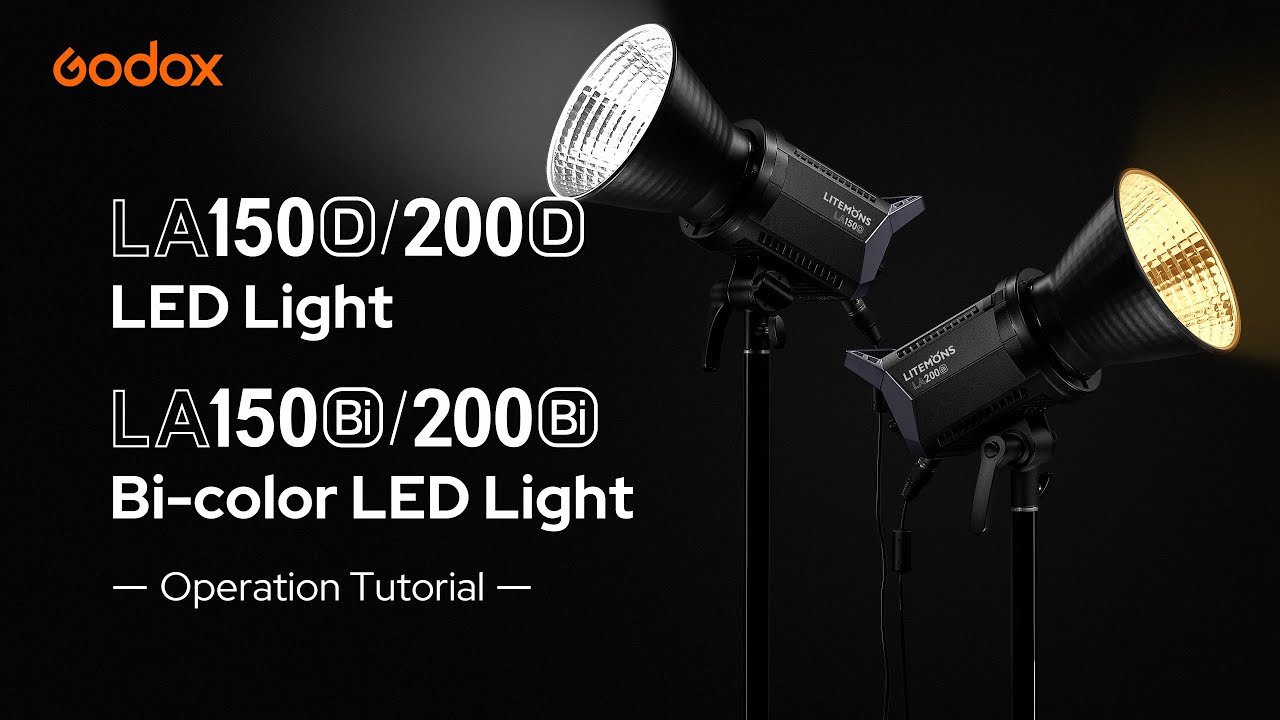 When it comes to pricing Godox published the following numbers (all lights should be available in the next few weeks):