A week ago Sony shocked the world with the amazingly spec-ed Alpha 1 flagship mirrorless camera that can shoot up to 30 frames per second stills and 8K 30p video. But specs as we all know are one thing and real-world performance is another thing altogether. So how does the Alpha 1 really performs – we rounded up several videos for you with some interesting conclusions.

The above is a B&H video by Doug Guerra who mostly looks at the main features but does show some examples of how the camera performs in the real world. The hands-on videos below are more of what we consider unbiased hands-on and we shall concentrate on those. Back to the specs

Before we go and try to summarize some of the real-world findings from across the web here are some of the actual official specs of the camera for those who didn’t take notice or forgot (more on our original Alpha 1 article).

Real-world hands-on with the Sony Alpha 1

What we will try and do in the next few lines is bring a quick summary of what we see are the highlights of each “hands-on” and especially some unique perspectives that each review is bringing about the camera that is not necessarily reflected in the specs.

Gerald Undone’s hands-on with the Sony A1 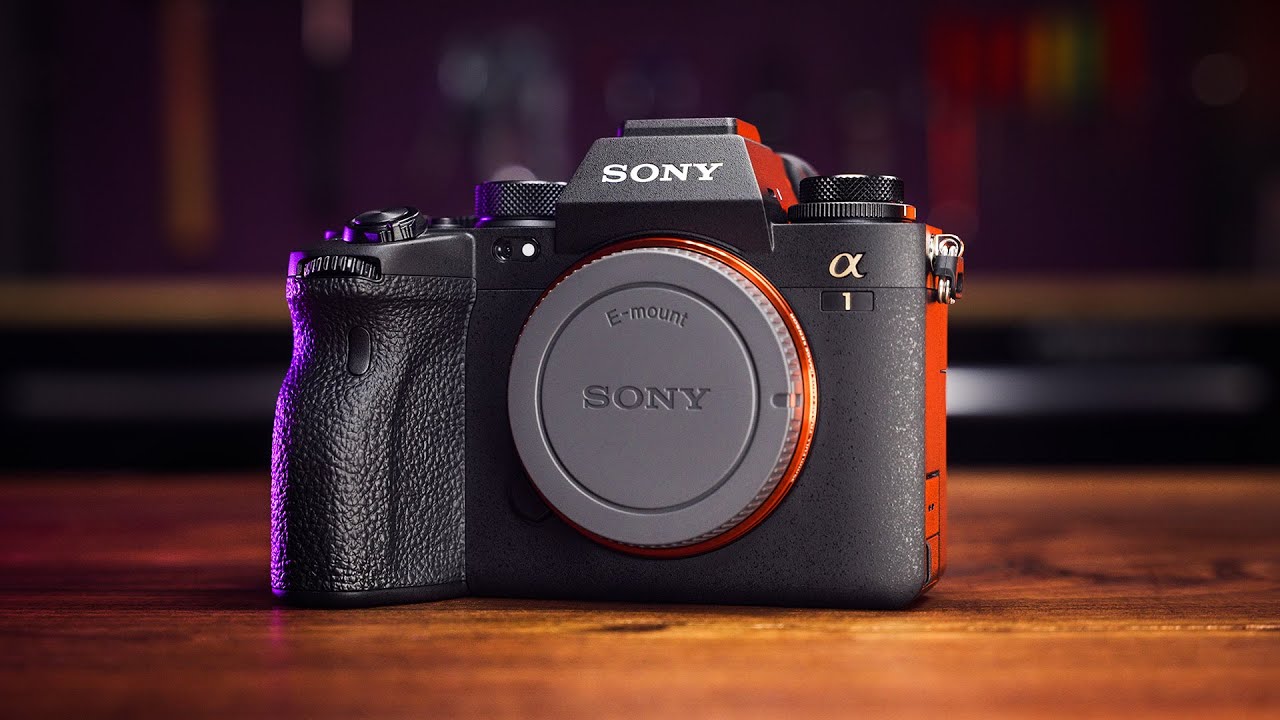 Undone only had a very brief time with the camera but he did some very important tests. One of them was looking at the actual dynamic range of the camera and it is very impressive. Although it is no 15 stops it is better than any other camera he tested at 13.2 stops which is pretty amazing.

The 8K recording time is outstanding and far better than the Canon R5. Undone was able to get between an hour and an hour and a half of 8K and also wait just a few min and get back to shooting another 20-30 min which is very impressive. Mind you he didn’t test it in a hot climate (that was done by another reviewer later on) but it is still impressive.

Also interesting – using a dummy battery was able to record for 3 hours of 8K! so if you want o record a very long time – use a dummy battery. Battery life is not as good as the A7S III but still pretty good.

The A1 looks sharper at 8K than the A7S III at 4K (not a huge surprise) but it also looks about the same at 4K as the A7S III which is impressive and of course you now have a super 35mm mode which can be very useful if you want to crop while shooting or use native APS-C/S35mm lenses.

The A1 is surprisingly better in lower ISO than the A7S III and that is big news since most photographers/videographers typically shoot up to ISO 6400 (or possibly ISO 12,800) most of the time and while the A7S III is still better at higher ISO settings these will really give really good results anyway.

Colors are also better than the A7S III (which already has pretty good colors) with less green shift so that is very good news. The shutter covering the sensor when removing the lens is a really nice feature (we fully agree by the way and we asked Sony to add this a long time ago). 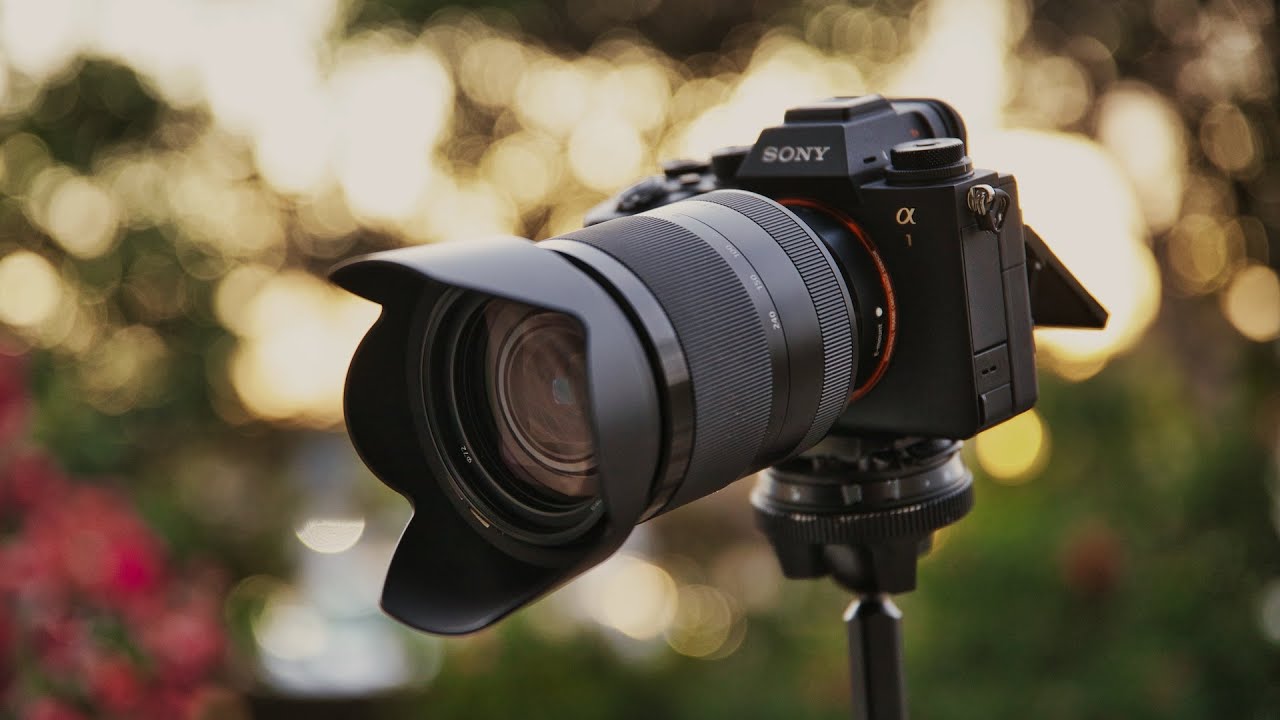 Potato Jet did some interesting tests for the camera including a stress test for overheating in a mock “oven” with 40 degrees Celcius and it lasted 69 minutes in 8K which is very impressive indeed.

He also tested the sharpness of the 8K and you can certainly see that when cropped in heavily it looks much more detailed than 4K on the A7S III.

There is also a very interesting part in the video by colorist Denver Riddle who talks in length about the colors of the A1 and especially about the new S-Cinitone mode of the A1 (first of a non-Cinema Sony camera as only the FX9 and FX6 has it at the moment).

According to Riddle, S-Cinitone might be good for a very quick turnaround but the dynamic range that you actually get from it is not that impressive and if you have the time using S-log 3 will give you much better results. 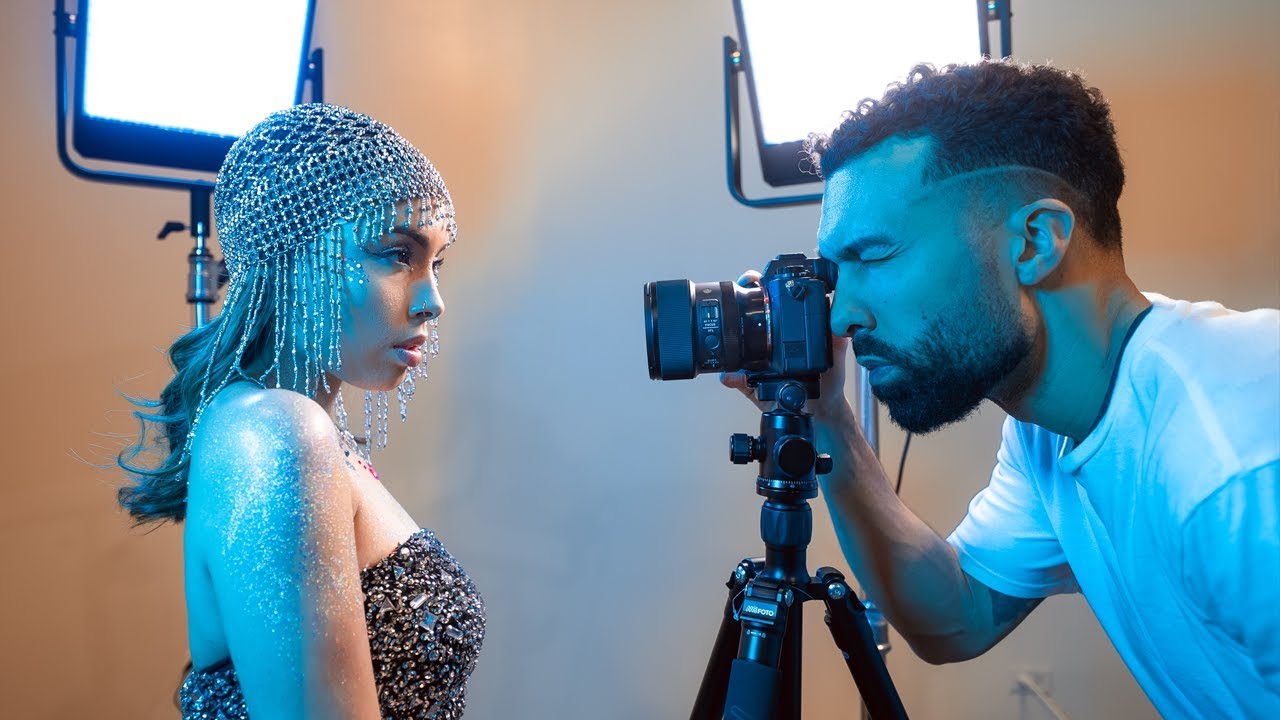 Otriz is a portrait and model photographer and he looked at the camera from these aspects (although one point which we haven’t seen yet explored in this context is shooting tethered with the new WIFI system).

Low light AF on the A1 seems to be amazing, even in pitch darkness it was able to focus on the eyes which are fantastic.

Ortiz also talks about the 1/400 shutter speed with flash. And you have to remember to use a Sony specific flash system (it does mean the Godox-Sony trigger will work in this mode and up to 1/500 a second in APS-C mode), for his type of work it means that he can “kill” ambient light indoors much more than with only 1/250 second of other Sony cameras.

He also found that like the A7S III you can control what you see on the screen in terms of ambient light when using flash (this is especially good for outdoor lighting conditions that are changing a lot when working with flashes). You can also shoot very fast with flashes and an electronic shutter without banding which might be interesting. 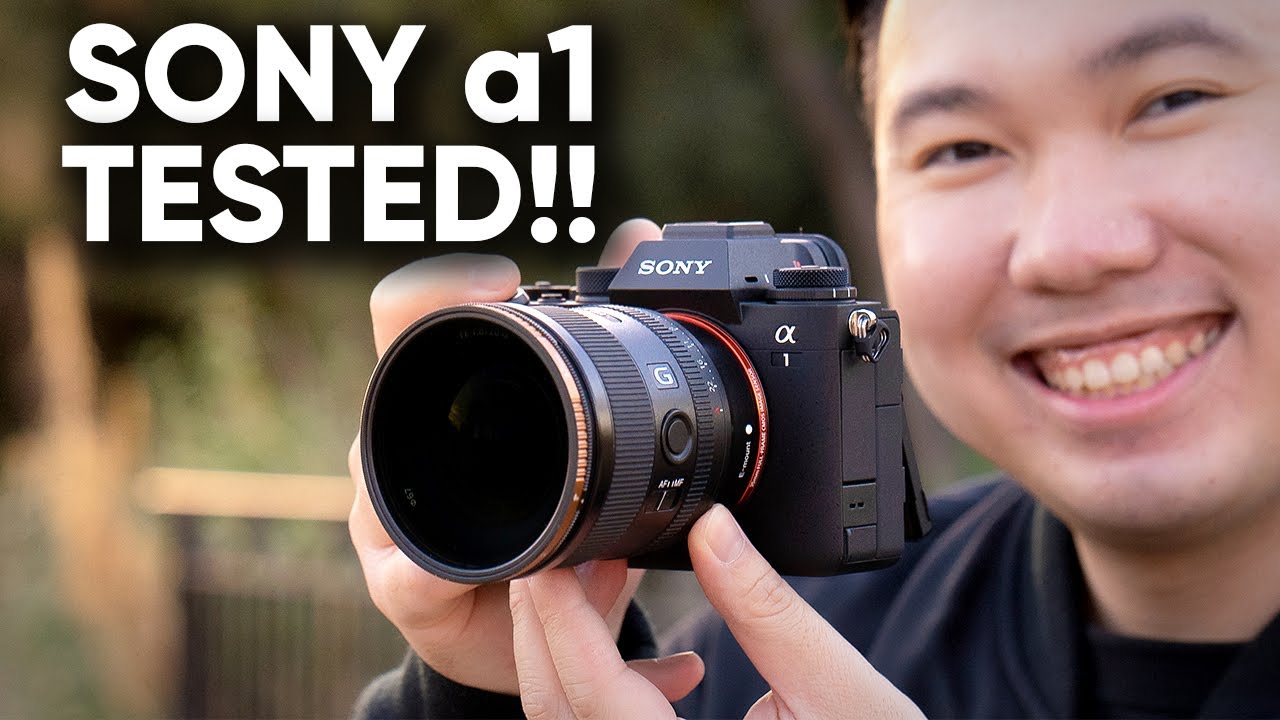 Vong tested the AF in different situations and even with fast movement, the AF had an almost 100% hit rate. You do need to remember that only lenses with Linear motors will give you the maximum AF and speed capabilities – see Sony’s video on that).

It seems that Sony was really able to push almost all the limits with this camera and that the initial hype was actually justified (we will still like to test it ourselves and we have already ordered our copy, but this will take some time).

The Alpha 1 – our thoughts What we are still missing is a true tethered studio test and a professional bird shooting test (although Tony Northrup’s first hands-on were not very promising in this respect and it seems that Canon’s AF for birds is still better).

We will update this article with more relevant hands-on with the Alpha 1 as they are released and will of course publish our own findings after we test the camera ourselves later this year.