IBC 2019 is behind us but there are still a number of interesting products that were shown on the show for the first time. One of them is the second generation of the popular Sound Devices audio recorder series called the MixPre II. On the above video Nino from cinema5D talks to Sound Devices’ Paul Isaacs.

So what is new with the MixPre version II? there are actually a number of changes introduced by  Sound Devices – here are the main ones: 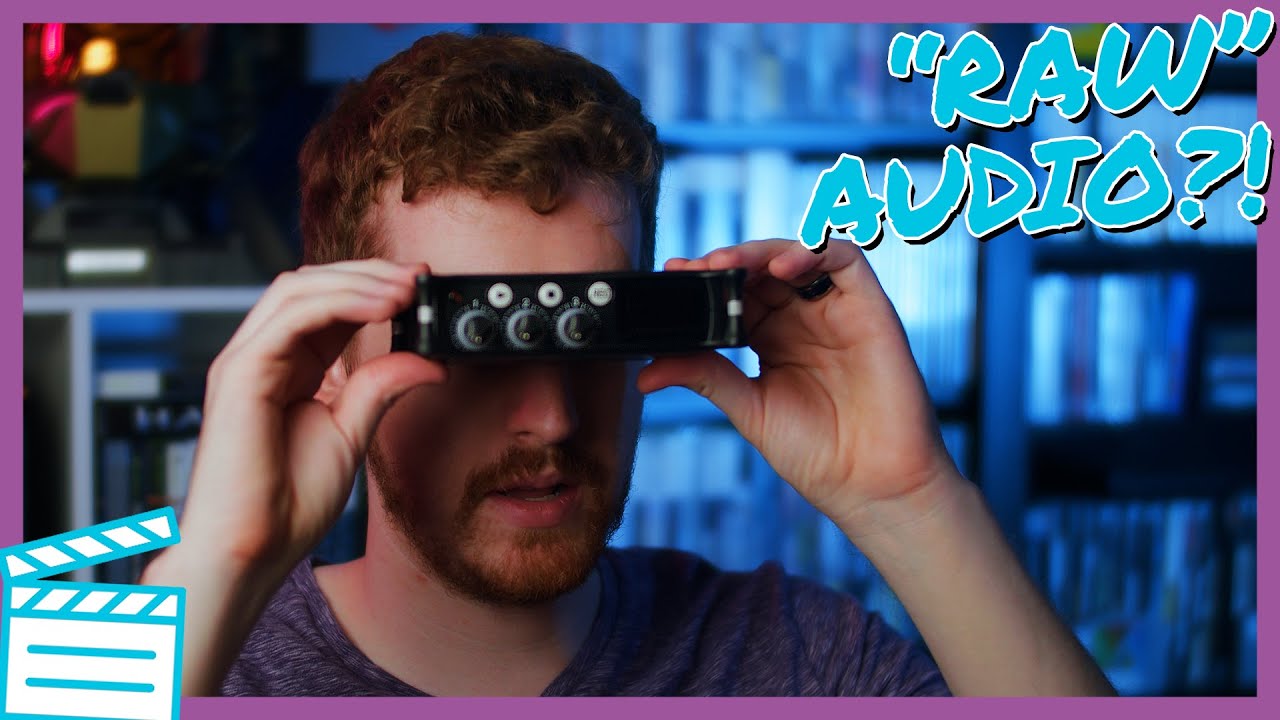 To some, these changes might not be super relevant and should certainly not warrant spending hundreds of dollars upgrading from their existing recorders, but if you do find some of them crucial to your work prices for the new series will start at $650 for the MixPre-3 II  the MixPre-6 II sells for $850, and finally, the MixPre-10 II sells for $1400. 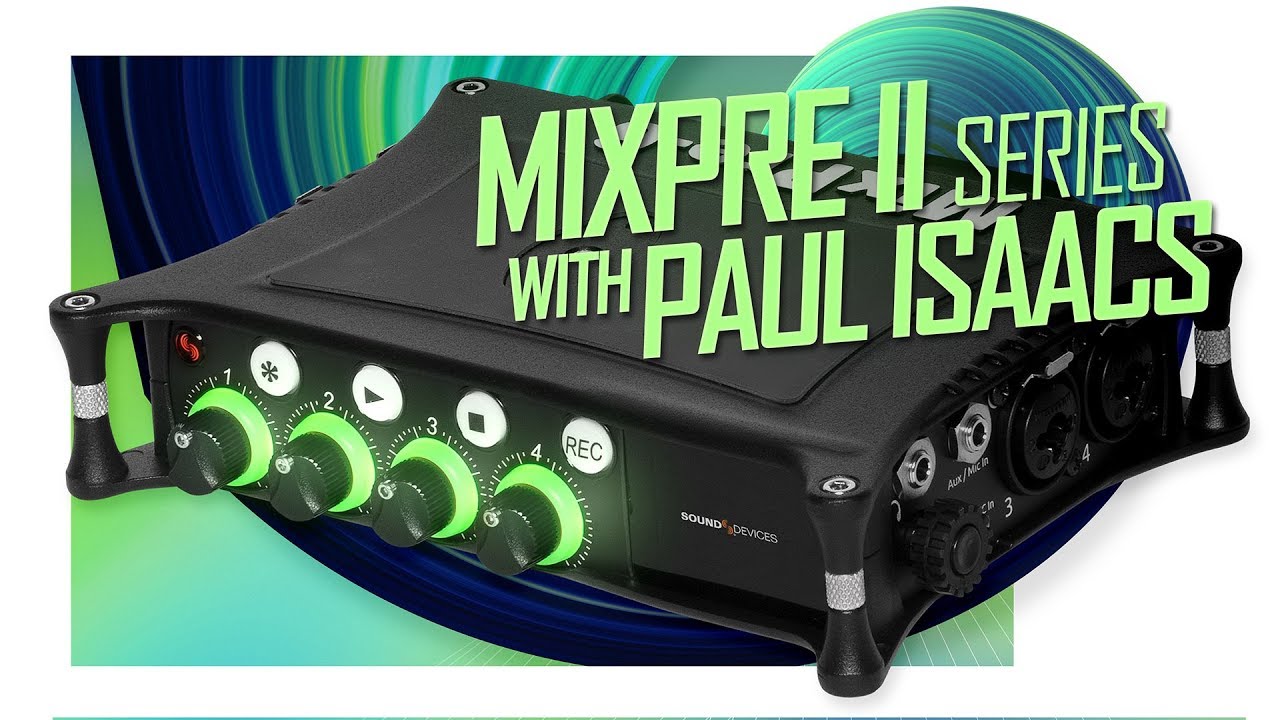 If you liked this video you might also be interested in some of our other videos and coverage of IBC 2019 – here on LensVid and if you are into sound recording for video productions check out this link which covers both equipment and techniques here on LensVid.