In this video audio engineer Alex Mitchell talks to our friend and colleague Chris Niccolls (this time without Jordan Drake) from DPR. Mitchell looks at

Mitchell starts by explaining the basic function of a pre-amp which is to boost the audio signal and the drawbacks of having a poor quality pre-amp (basically poor signal to noise ratio and the introduction of noise/hiss and other issues that might also be boosted later on if you further amplify the audio bit in post).

The cameras tested by Mitchell in this video are some of the most common these days for professional (“indie level”) productions so no Reds or Alexas here (not even FS7 etc.) but mirrorless cameras and a single high-end DSLR. These include the Nikon Z6, the Sony A7 III, the Olympus OM-D EM-1 III, Panasonic S-1H the Canon 1D-X III and the Fujifilm X-T3 (which apparently has the same pre-amp as the new X-T4).

All cameras were tested by connecting them to a professional wireless transmitter (by zaxcom) which was receiving a signal from a Sennheiser boom mic. They all have been tested in 3 different ways. first at optimal recording levels, then in a way where the sound needed boost in post, and finally in a way which resulted in some clipping.

Now the part which you have been waiting for – ranking (according to Mitchell of course – there is a subjective element to this although the last place is not really subjective):

With all this discussion in mind we really have to say that from our own experience (maybe not surprisingly as Sony users), we almost always record externally and only use the built-in mic as scratch audio or at worst as a backup. Of course, if you have a good decent pre-amp in your camera like the Canon 1D-X III, for example, seems to have, you might be able to actually use the sound directly from the camera (you will still want to use a decent mic of course) but from our perspective, especially if you are shelling $6.5K on a camera (or even 1/2 or 1/3 to be honest), you should also be investing in a decent quality external recorder (these days you can get a fantastic quality recorder at anywhere from $500-$1000 and a very decent one for about half as much) and if you really care about audio we highly suggest that you get one.

Update: Gerald Undone’s answer: is the A7 III pre-amps really that bad? 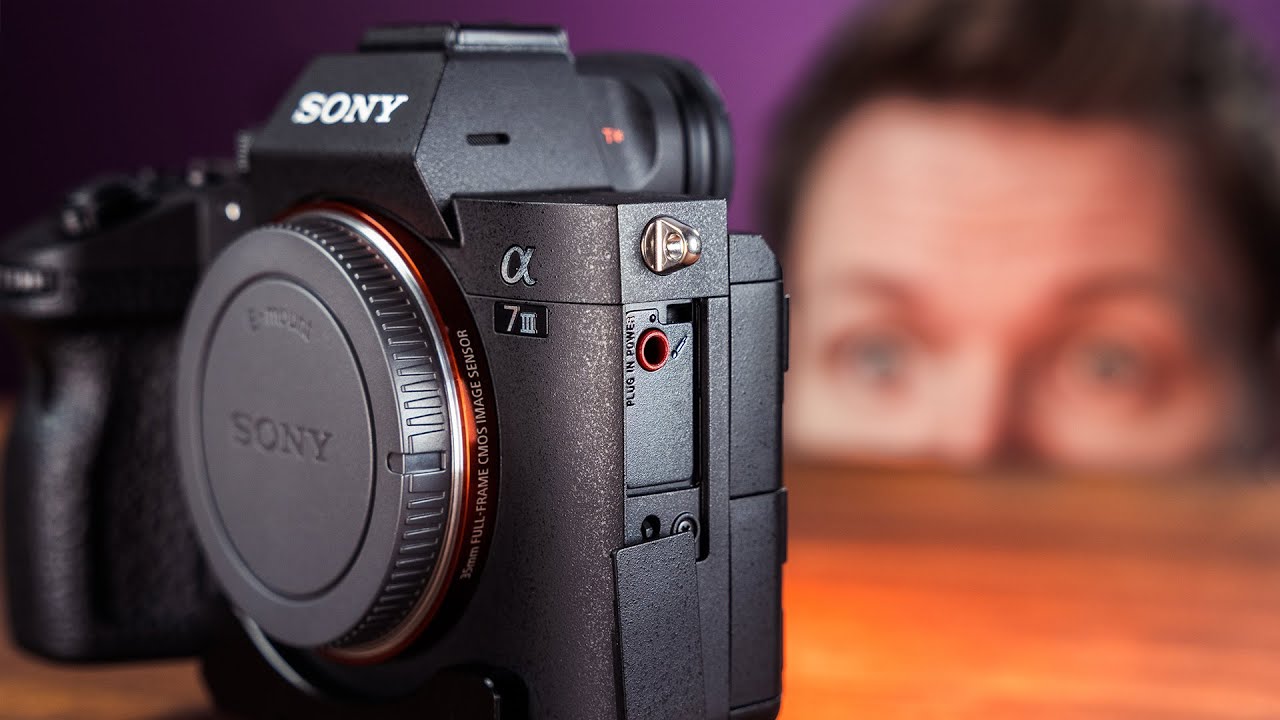 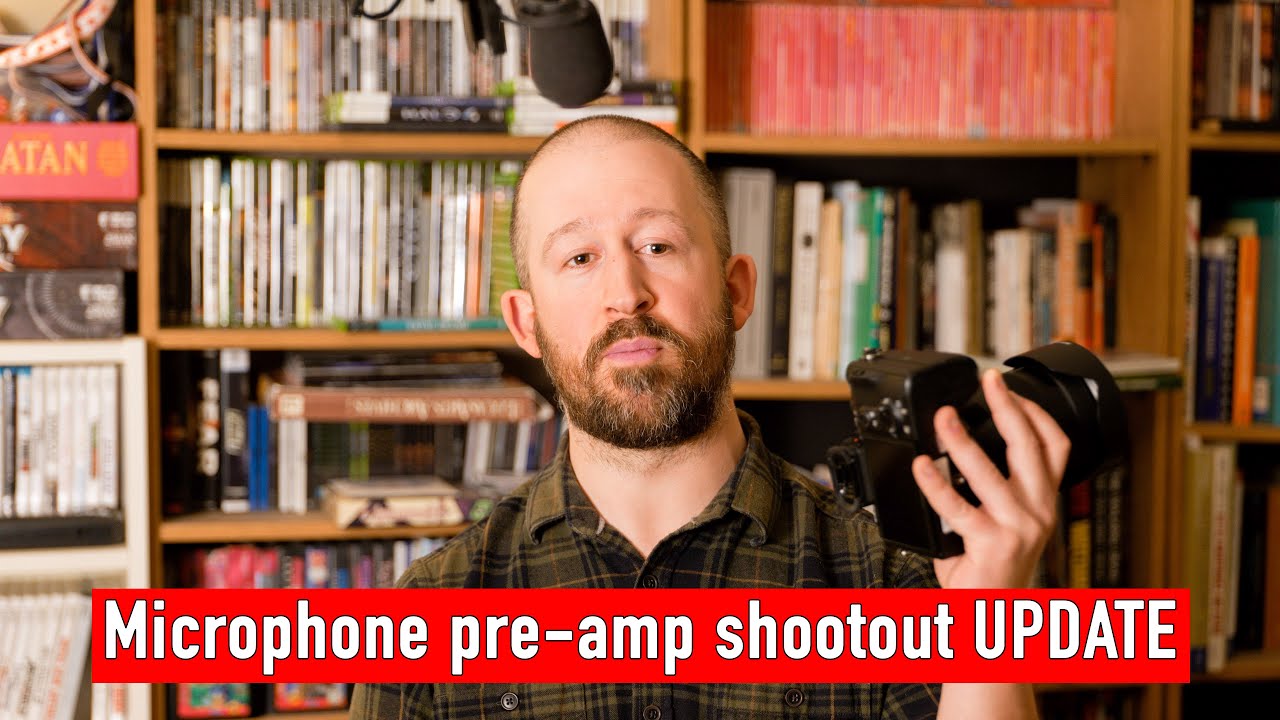 If you are into sound recording for video productions check out this link which covers both equipment and techniques here on LensVid. We also highly recommend that you check out  Curtis Judd’s “Best Boom Mics for Every Budget (the 2020 edition)” video if you looking for a boom mic for your video production – it is a really comprehensive and useful guide.