Sigma had just announced a new long-zoom telephoto lens for Sony E mount and L mount users with a number of interesting features as part of its Sports line of lenses. The Sigma 150-600mm f/5-6.3 DG DN OS Sports will be the company’s longest mirrorless dedicated zoom lens to date.

While the new lens might seem like a re-housed mirrorless version of the existing 150-600mm sports lens Sigma offers for DSLR shooters, it is not. It has a different optical design and the lens itself is actually significantly lighter (about 700 grams) but still very heavy at 2.1kg. Besides the water/dustproof build, the lens features a collar (with 90-degree clicks) and a removable leg with an Arca style base, a focus limiter with 3 modes, two image stabilization modes, and C1/C2 switch (which L mount users can program using the dock) and an AEL button that you can program from the camera.

Maybe the most interesting new feature of this lens has to do with the zoom ring. You now have a 3 mode switch that can let you lock the lens as well as apply normal or increased friction. If you prefer you can also use the lens in a push/pull way (there is even a place for your fingers).

Using extenders is possible but only on the L mount version (Sony limits extenders to its own native lenses only). Videos, hands-on and reviews from across the web

The lens already has a number of hands-on previews and previews as well as several videos released by Sigma itself – here are a few of them (you can : 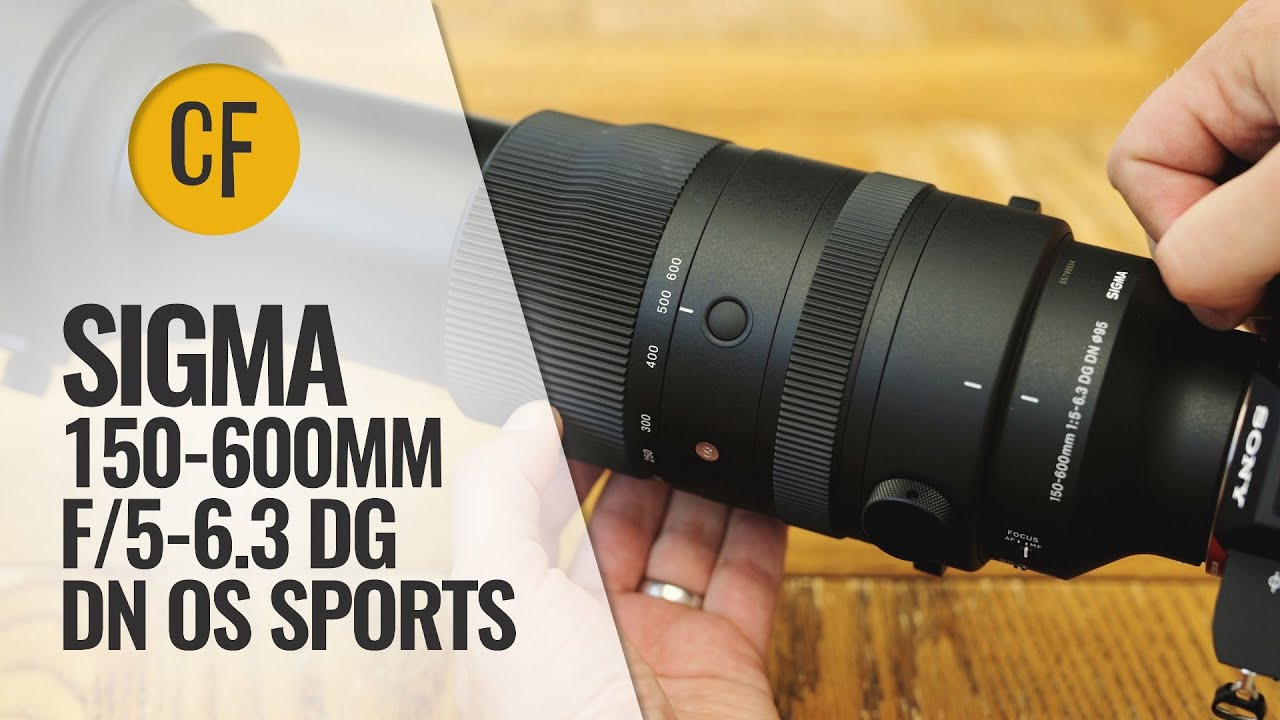 Dustin Abbott with a close look at the new Sigma 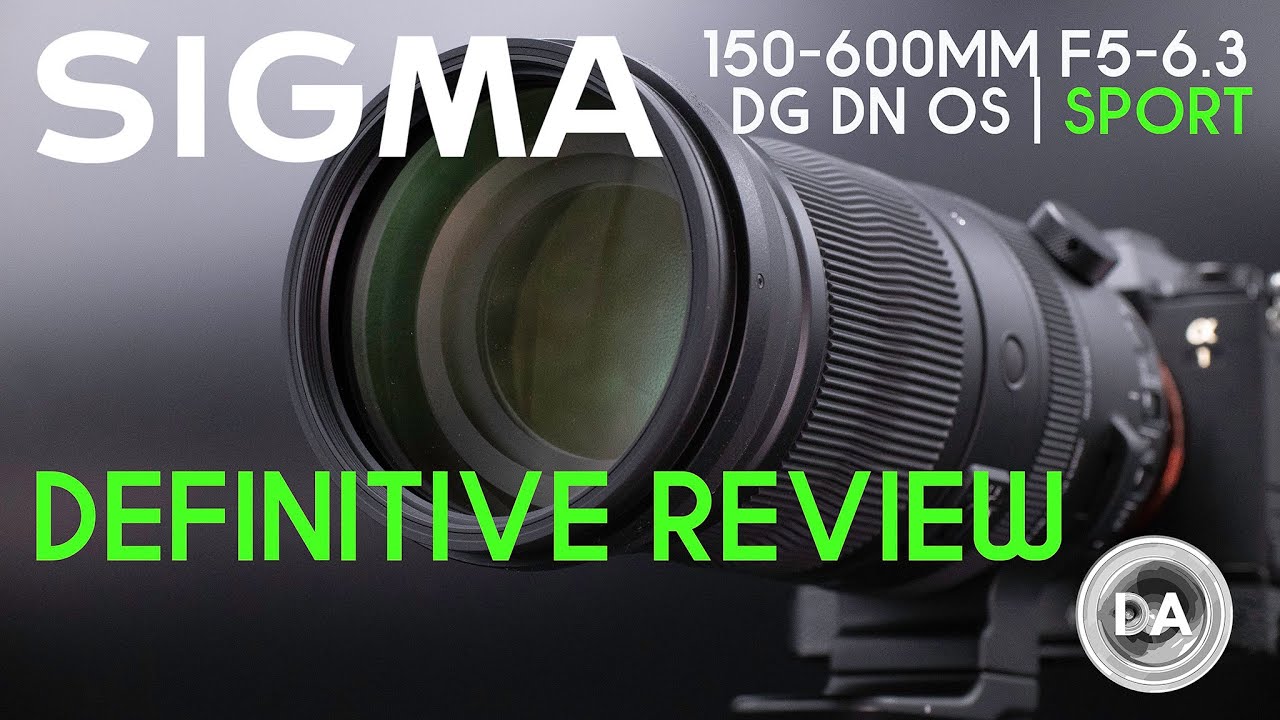 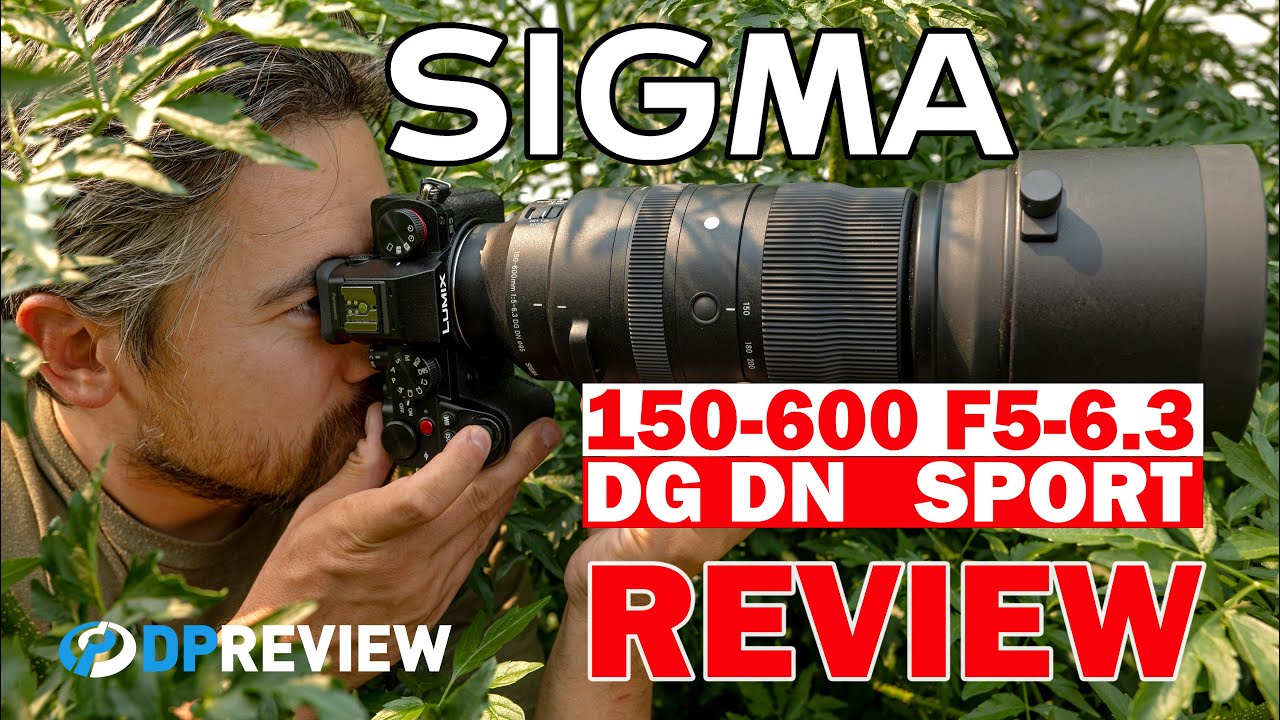 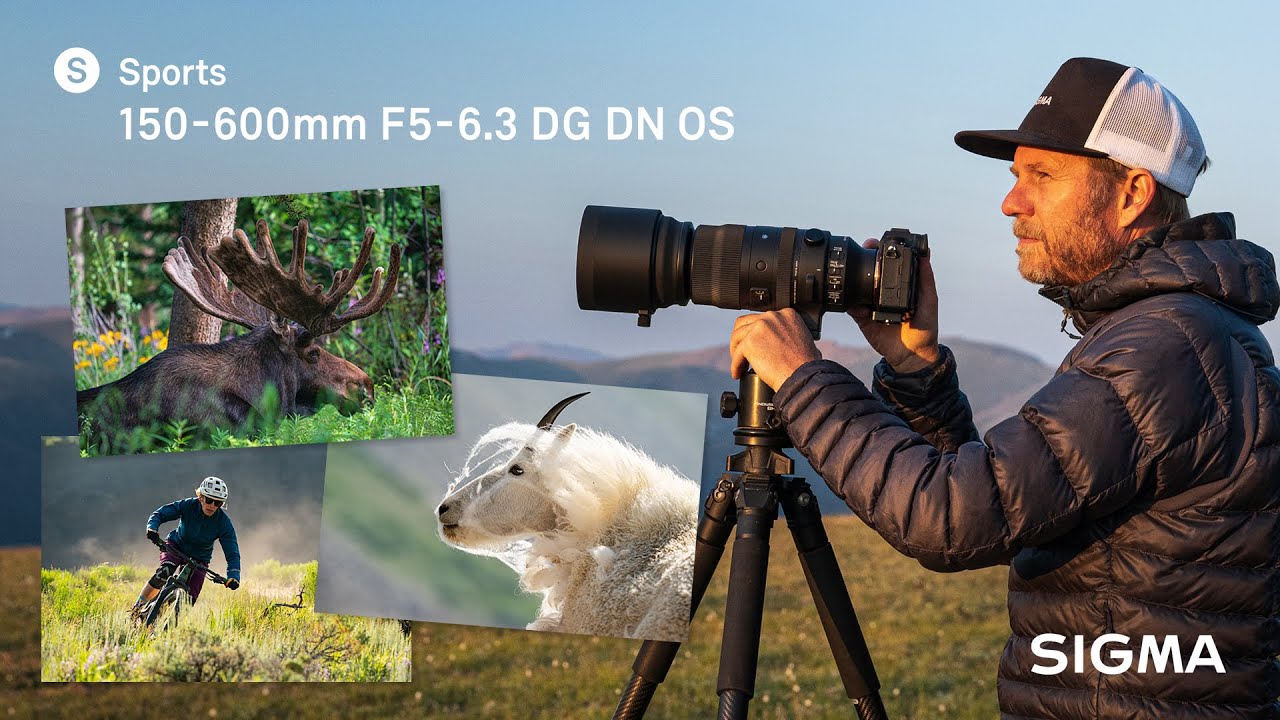