The new Hollyland COSMO C1 has a lot going for it. As a unit that stands above the company’s Mars 400s Pro it has a longer official range of 1,000ft line-of-sight (300m) HDMI in (TX) or out (RX) as well as SDI in and out on both units with cross-conversion (SDI to HDMI and vis-versa).

The COSMO C1 conses in a hard case with two sets of antennas, a pair of straight flexible ones, and a set of round ones which are better for working in areas with different elevations.

When it comes to power the C1 has the option to accept NP-F batteries in the back, power via USB-C, or through a 6-16V DC  (which you can also use with a P-tap cable which isn’t included).

The Hollyland COSMO C1 with the straight flexible antennas It’s all about the speed

If you want to pull focus professionally you always want a wireless transmitter with as little latency as you can get. 100ms typically is considered the line anything above it is typically too slow to work with.

The official latency of the C1 is 40ms (some early reviews mentioned that with the HDMI connection you should expect around 76ms which is still pretty good (if you want zero latency you will still need to pay big bucks for an uncompressed wireless video system).

The power of streaming

One of the new existing features of the COSMO C1 that is a first for Hollyland has to do with streaming. While the unit can’t stream on its own you can connect it to a computer to stream (that could certainly be cool to have a 4G/5G sim capable HDMI wireless unit that streams on its own).

Using USB-C you can connect the COSMO C1 to a computer and send up to 1080 60p video straight to the web for zoom, OBS, Skype etc. Hollyland recently released an update for the unit to solve some initial problems and it makes sense that we will see even more improvements in this regard down the road.

The Hollyland COSMO C1 currently sells for $900 on B&H.

There are already several hands-on reviews of the COSMO C1 on YouTube and we have a few links for you below. 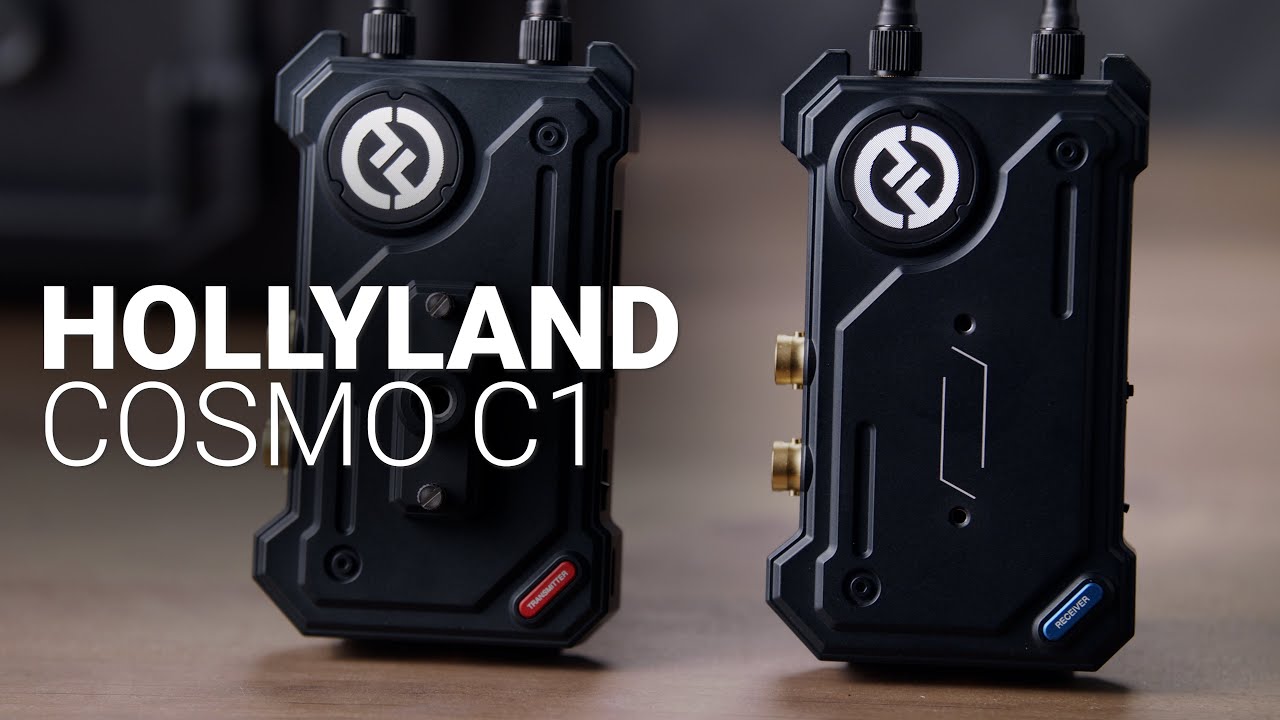 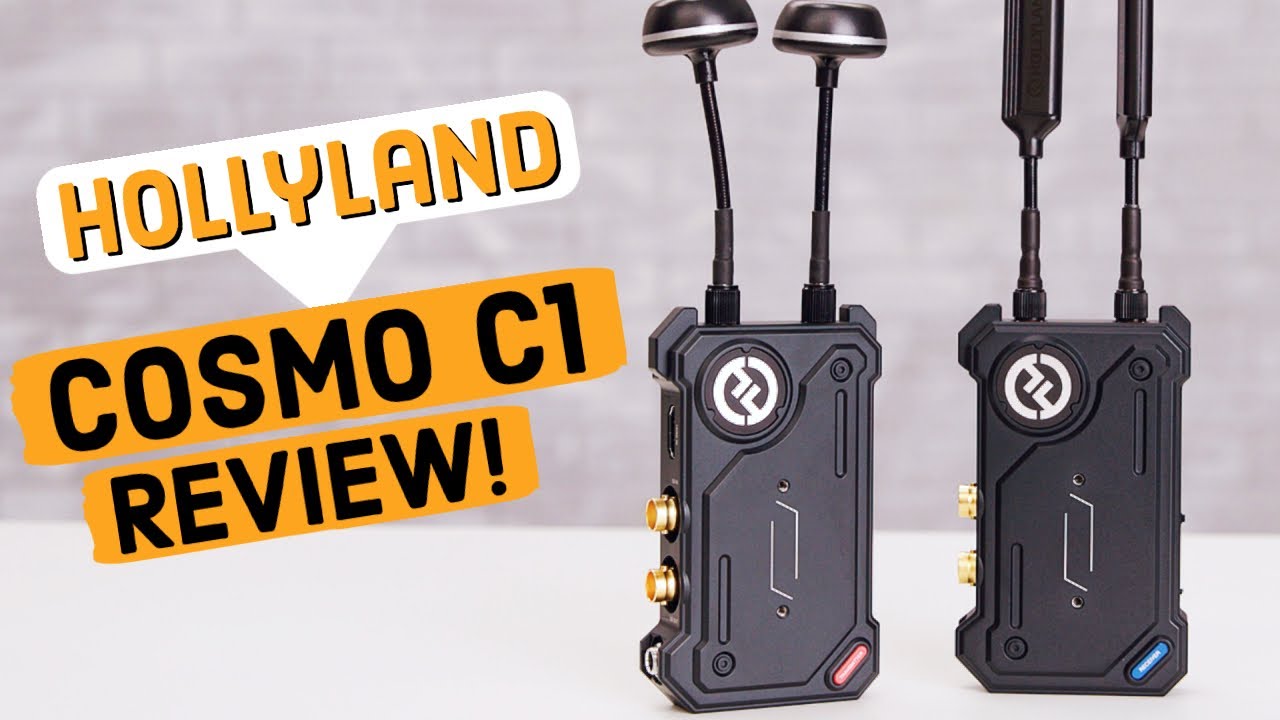 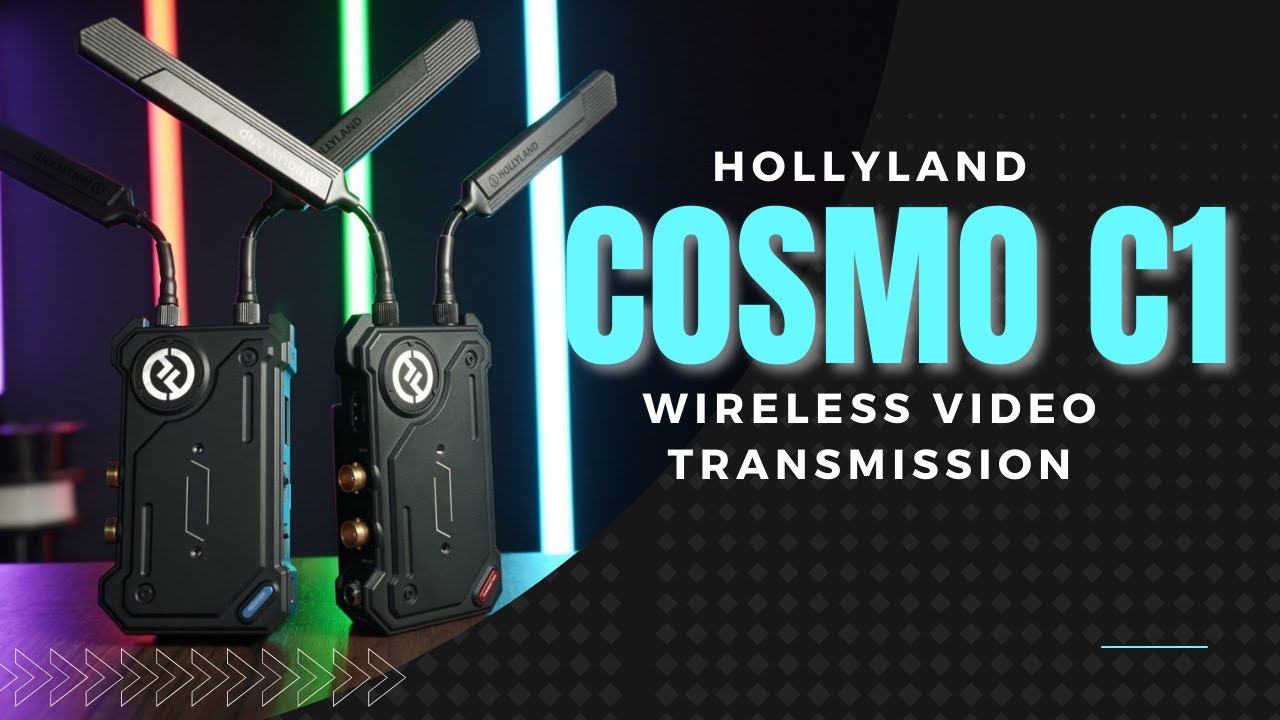