Earlier today Sigma announced a new fast zoom lens from its Contemporary series which will compete directly with the Tamron 28-70mm lens and complement Sigma’s own 24-70mm f/2.8 lens. The new Sigma 28-70mm f2.8 DG DN is smaller, much lighter, and less expensive but initial reviews show good potential for this lens as an all-around travel lens.

Although Sigma claims that the new 28-70mmis based on the existing 24-70mm lens (we are not exactly sure how this can be actually), they have different emphasis and it is very clear from looking at them side by side (you can see Sigma’s own press event below for that).

While the 24-70mm is designed with maximum optical performance with a wide-angle and with the very high build quality, The 28-70 is all about the compact size, sacrificing the wide-angle but gaining a huge reduction in weight (almost half that of the 24-70mm) and some length (about 2 cm less – although both are pretty compact).

The lens materials are also different – while the 24-70mm is an all-metal lens (hence the build and weight), the 28-70mm is made of polycarbonate (hard plastic) which is much lighter. It also lacks some of the buttons and switches the 24-70mm has but it does retain the AF/MF switch which is the most important lens button in our opinion.

Online there are already several hands-on reviews and previews of this lens and we collected a number of them for your viewing pleasure (above you can see B&H’s video on the lens). 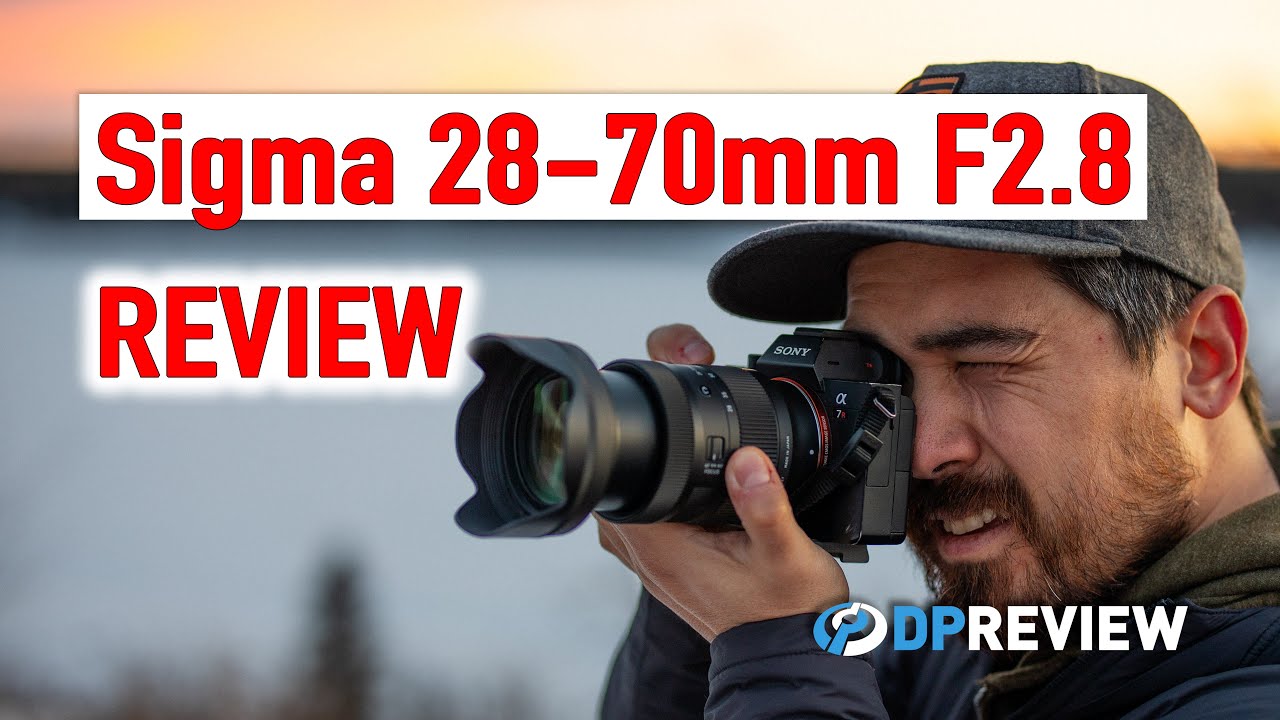 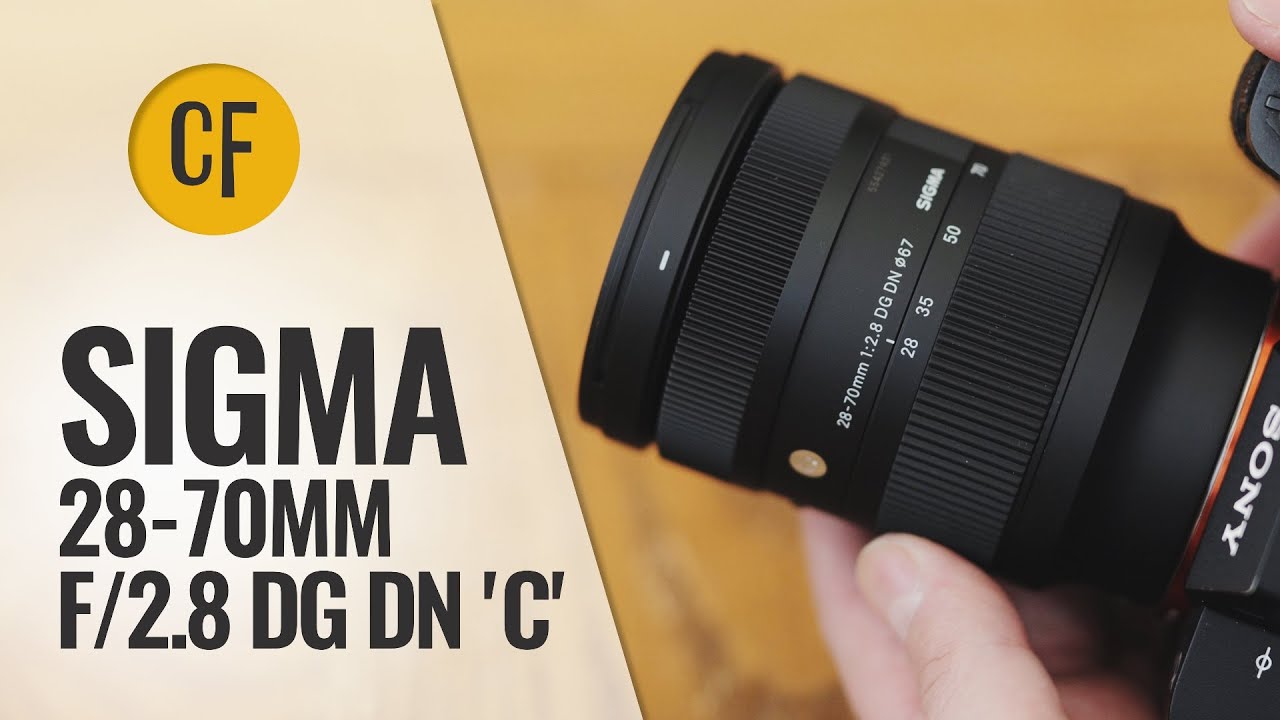 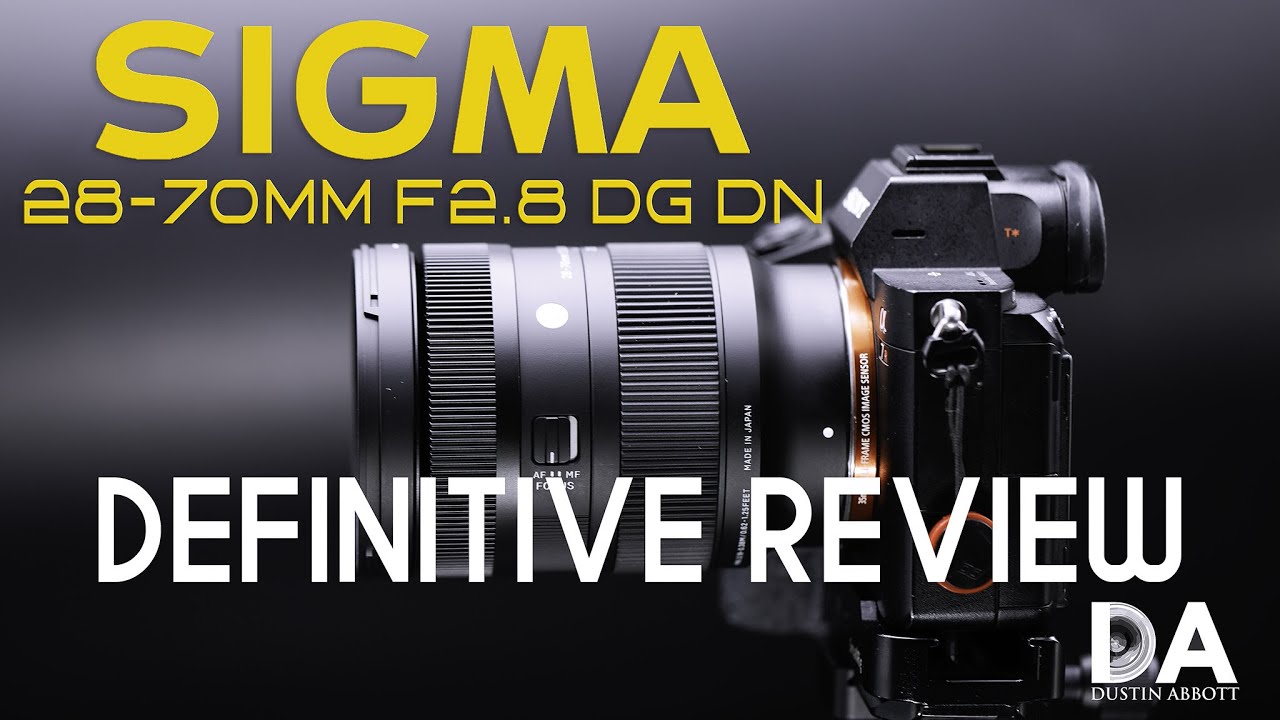