More than 3.5 years after the A7 III, Sony announced today a successor in the form of the A7 IV. The new model brings a host of changes including a new sensor, processor, ergonomics, and both stills but mostly video-related features.

After a long wait and countless rumors and leaks (including some “interesting” ones), Sony announced the A7 IV. The company’s new all-around professional full-frame stills/video hybrid camera with lots of new capabilities, most of them taken from the higher A7S III and A1 cameras. Sony Product features video of the A7 IV 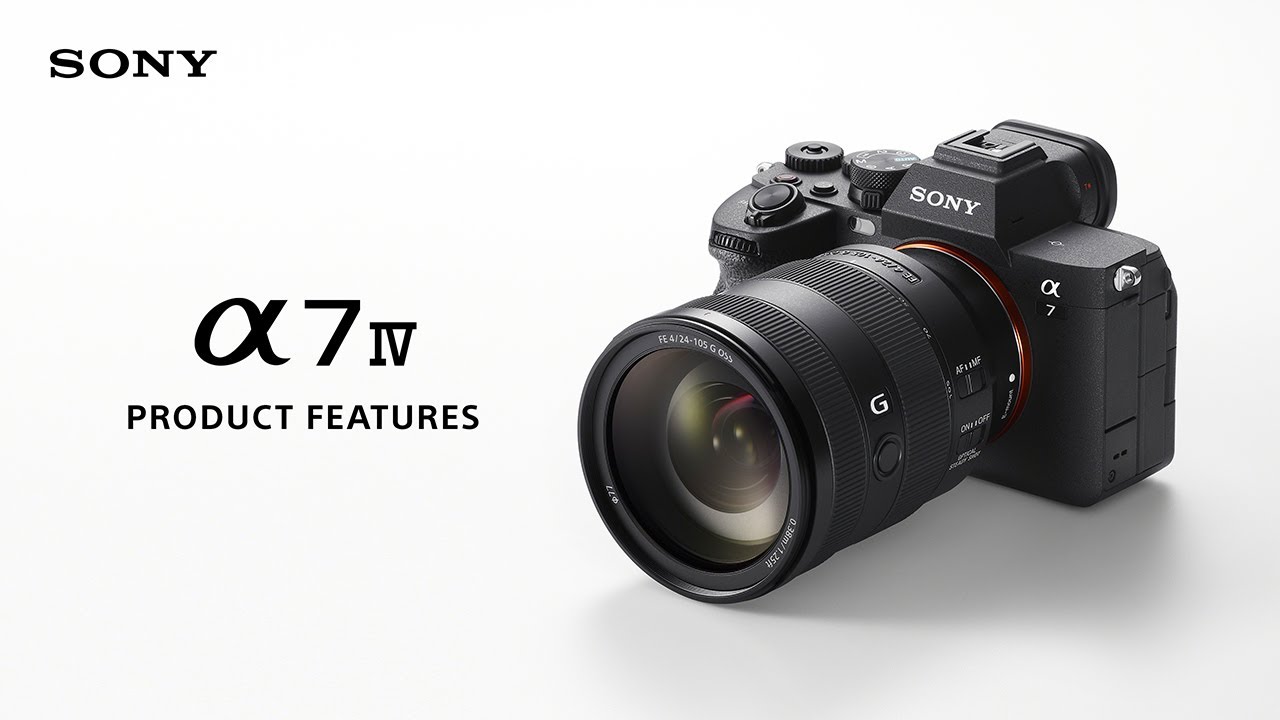 There is one small drawback compared to the original A7 III – battery life is rated at 610 images (CIPA) – lower than the A7 III (using the same Z type battery), but Sony explains that the new sensor/processor and EVF draw more power and actual field performance should be very good like its predecessor.

The A7 IV in the hand The way we see it, the A7 IV is an expected update to an already very capable camera that in many respects is still relevant today, years after it was announced. This is especially true for stills shooters. For video shooters, however, Sony offers a lot of important updates with the A7 IV and provides more enticing for an upgrade. 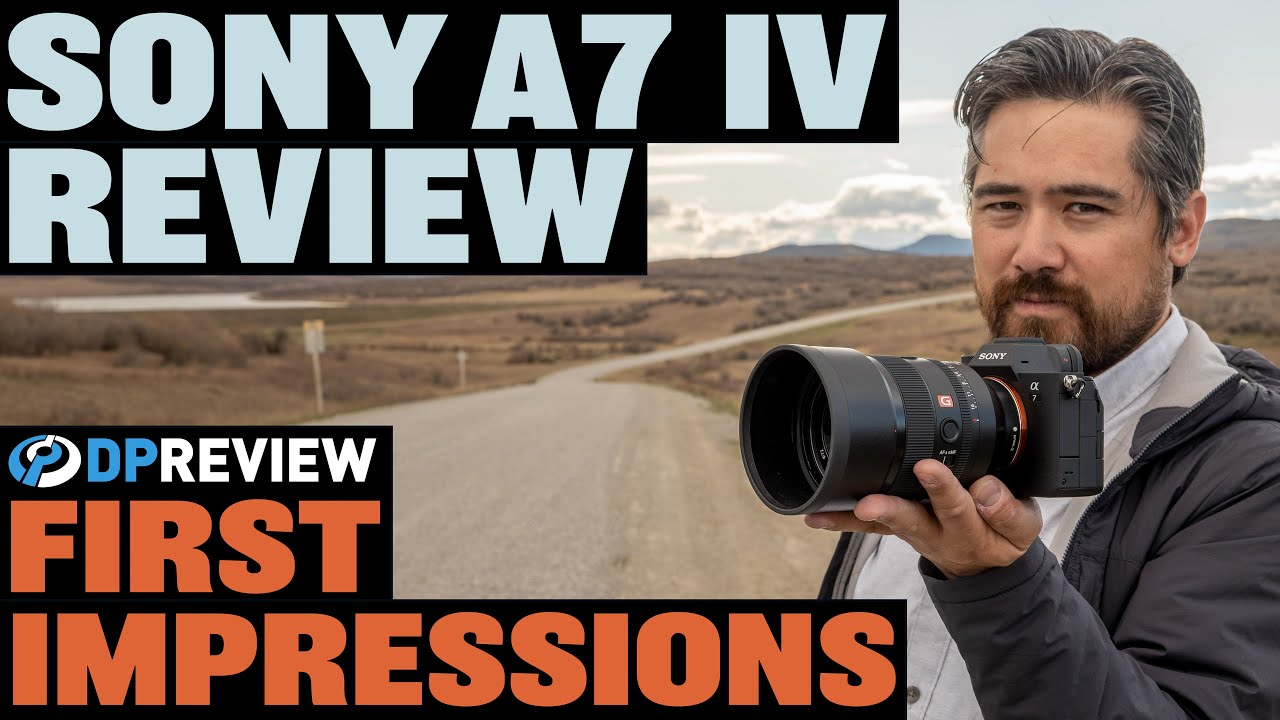 Tony & Chelsea Northrup look at the A7 IV vs. the original A7 III 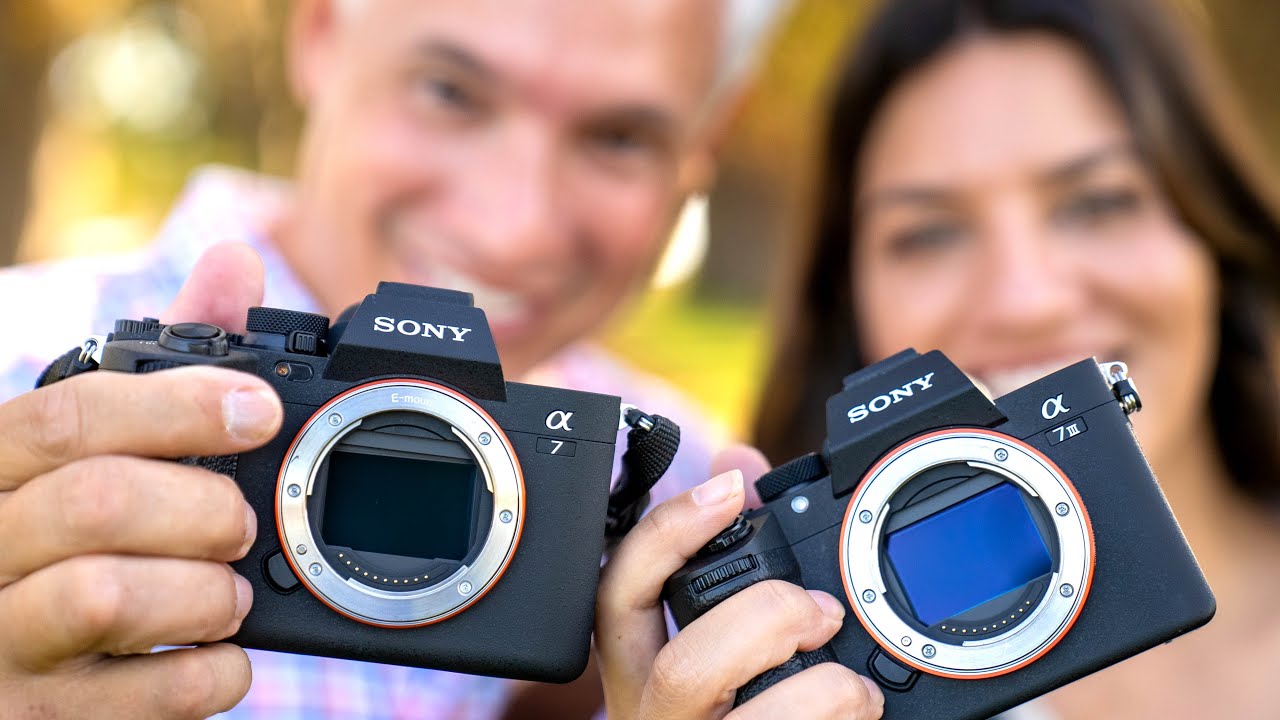 Gerald Undone with his look at the A7 IV 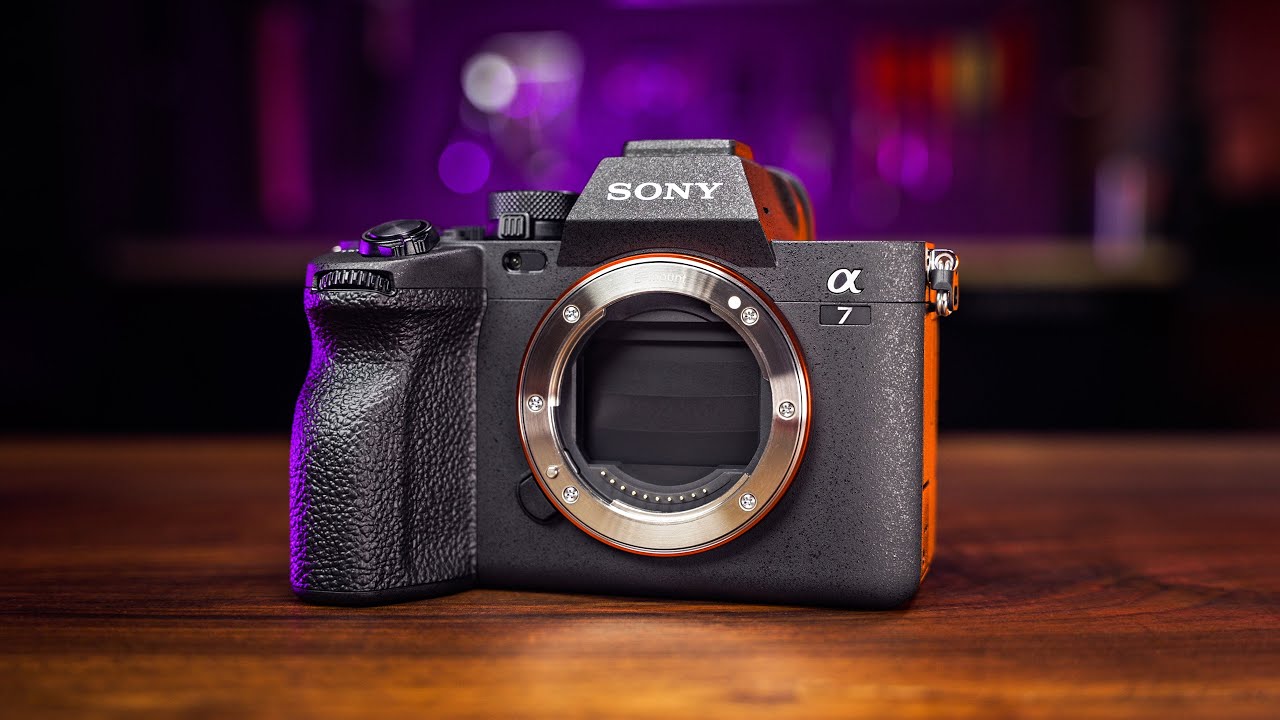 Gordon Laing look at the A7 IV vs. A7 III for photographers 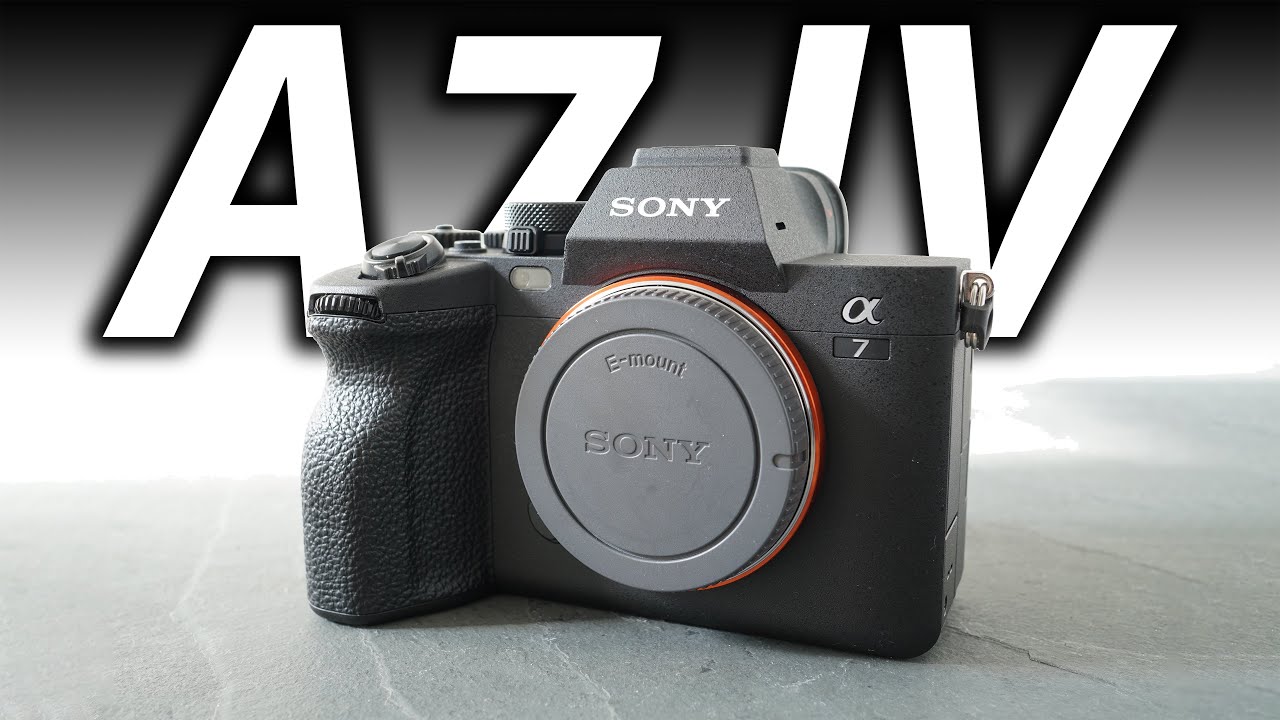 Nino from CineD look at the A7 IV 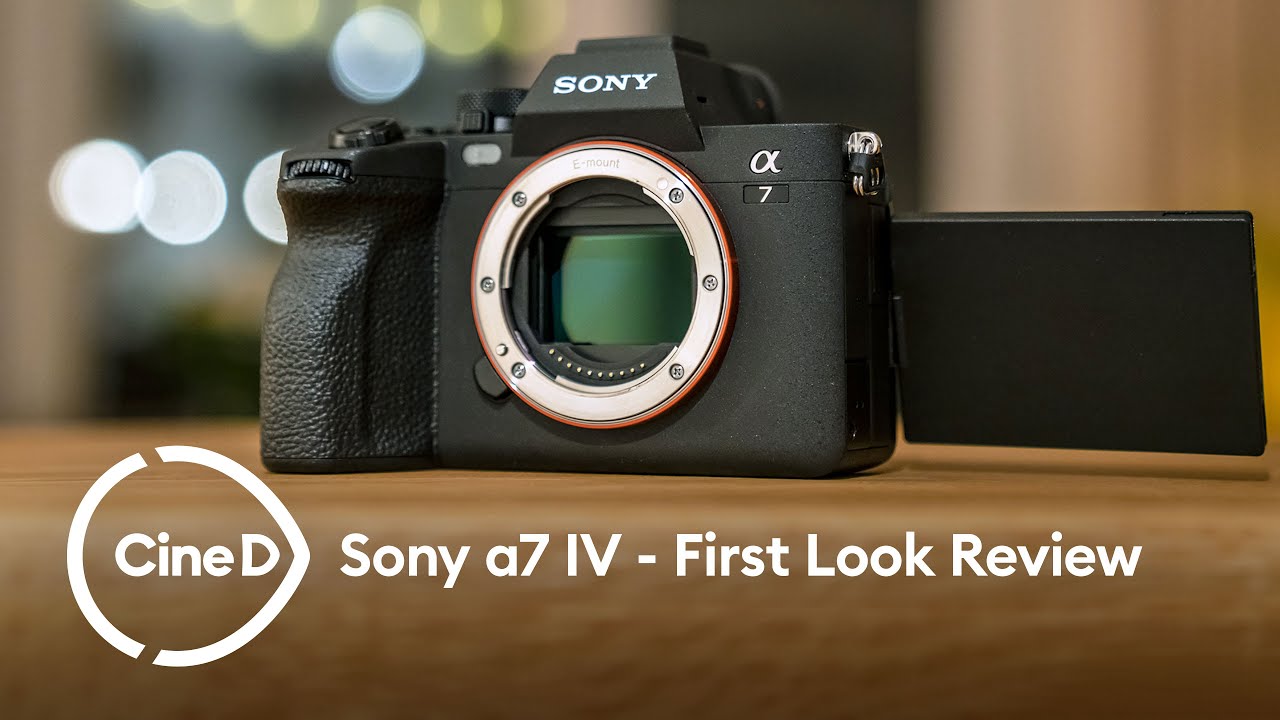 Armando Ferreira look at the Sony A7 IV 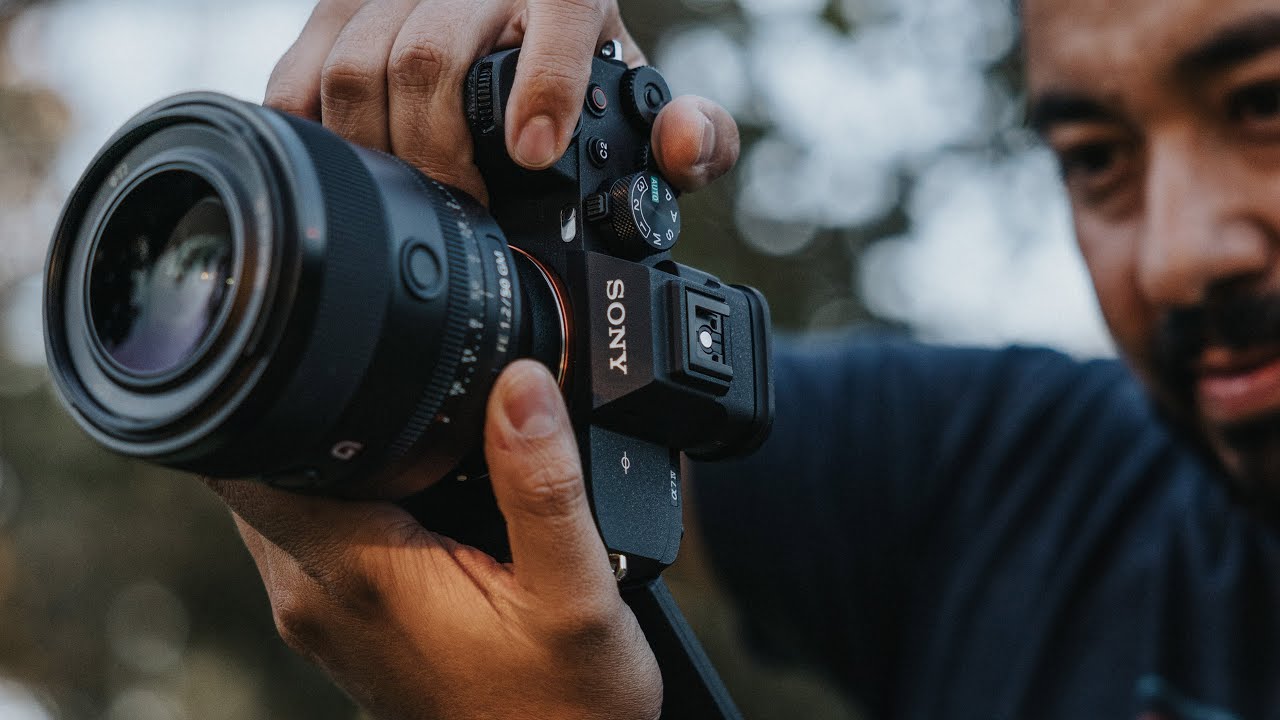