Photographer Stephen Wilkes has been creating amazing imagery for four decades. In the video above (by National Geographic) Wilkes talks about how his method of compressing a time span into a single photo began and how it evolved into a wildlife and nature photographic technique.

His project called Day to Night started in the mid-1990’s when  Life magazine commissioned Wilkes to shoot “The Big Picture” for the film Romeo and Juliet, with Leonardo DiCaprio and Claire Danes.

The editors wanted Wilkes to shoot a huge image capturing the entire crew on set with the leading actors. At that time, photographer David Hockney was making his own photo mosaics out of hundreds of pictures and pasting them together by hand (remember we are talking about the film area – there were no real digital cameras and Photoshop like we have these days).

Wilkes decided that he wants to try and apply Hockney’s method to his work and so he took 250 pictures and in the middle of the assembled photograph, DiCaprio and Danes were embracing (with a beautiful reflection in the mirror).

You can view some of Wilkes’ exceptional works on the Monroe gallery website (although to really appreciate the details you will need to see the prints in real life – that is if you happen to stop by in Santa Fe New Mexico where the gallery is located).

Bonus video 1: Wilkes in a long B&H presentation on the evolution of his work 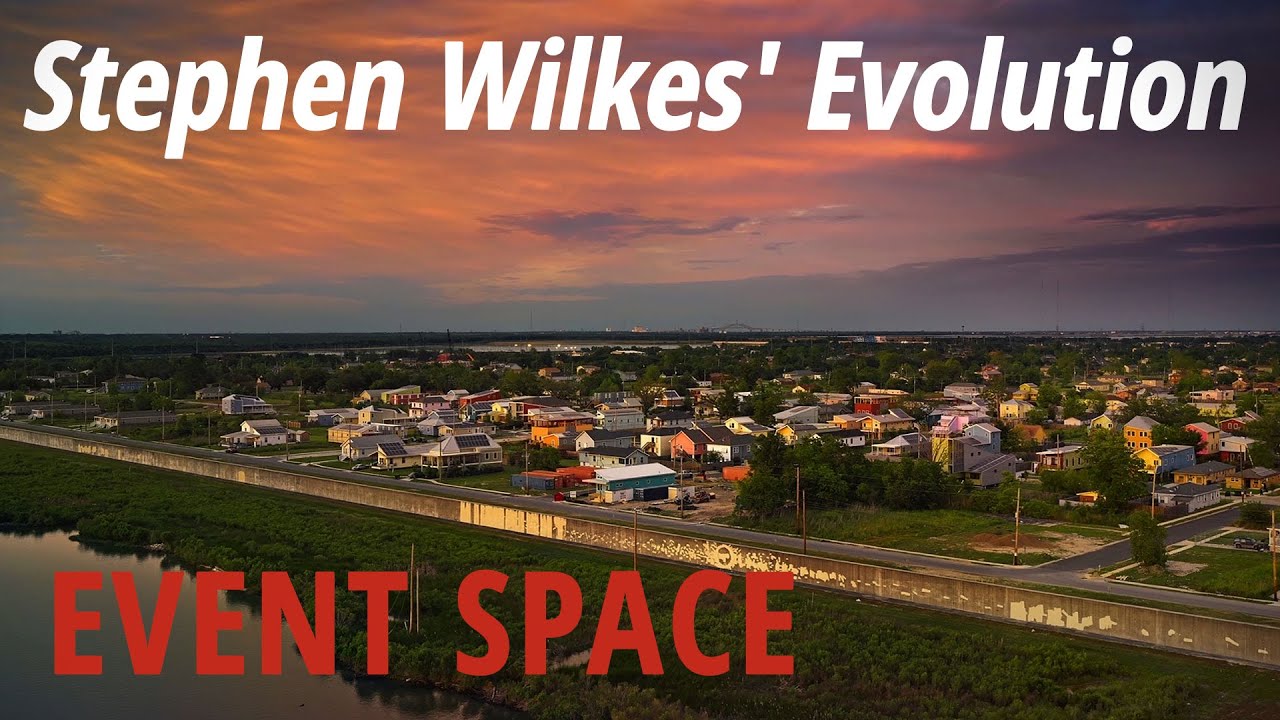 Bonus video 2: Stephen Wilkes on a 2016 TED talk about his work 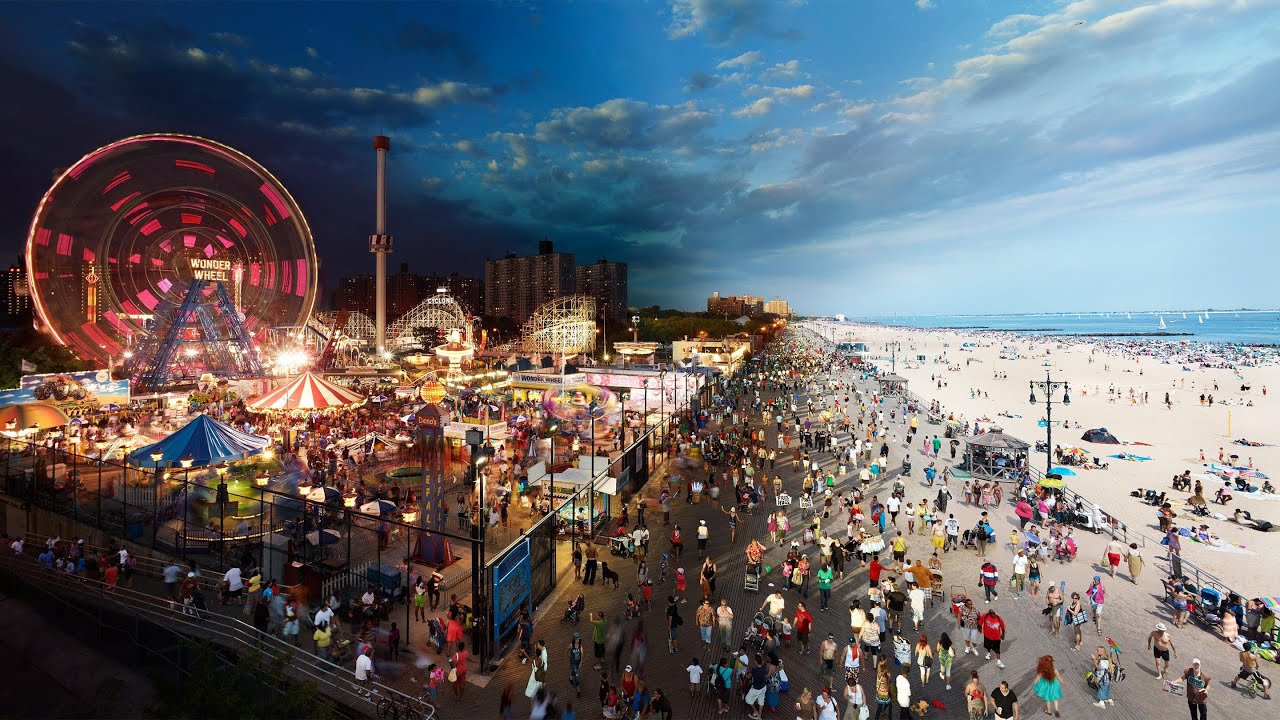 You can watch more profiles and amazing photographers of on our photographer’s section here on LensVid.