A week ago Skylum showcased another interesting feature of its upcoming Luminar 4 image editing software which uses artificial intelligence (AI). This new feature called AI Structure which is essentially an advanced content-aware tool that automatically adds detail to an image but knows to avoid introducing excessive artifacts and details to people or other objects.

AI has been starting to push into image editing in the last few years (Adobe has already committed to adding a large number of AI-based tools although it seems that in this case, Skylum might be ahead – at least at the moment).

We still don’t know too much about AI Structure but from what we do know that it is meant to be an automatic tool that will be able to add detail to an image selectively but in a way that will not create artifacts on the one hand and make smooth transitions in the detail level on the other hand (so that you won’t see hard transitions between treated and untreated areas).

Luminar already has a number of AI-powered tools on its existing (3’rd) version of the software including Accent AI 2.0 which is meant to be a “human-aware” technology which recognizes people and applies adjustments selectively for more realistic results.

Luminar is bringing a whole host of new AI-powered tools to it’s upcoming forth’s version including an already announced Sky Replacement tool which you can see in a demo in the video released by the company below. 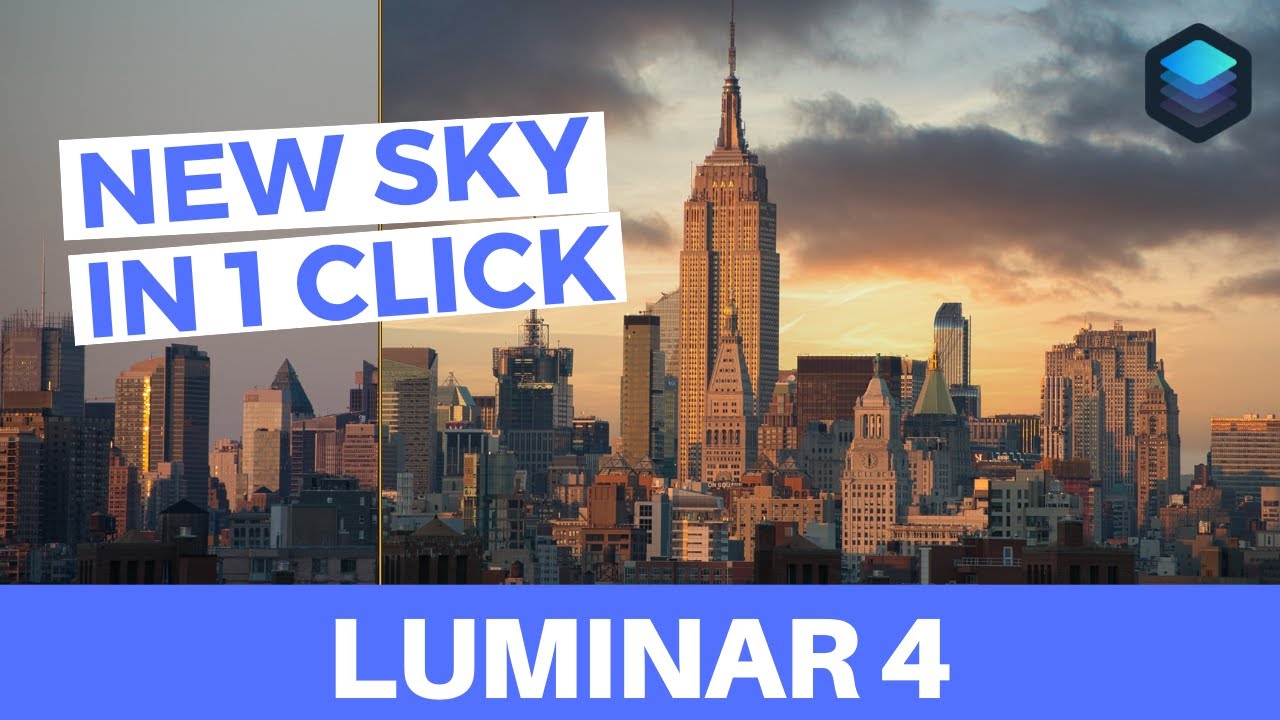 You can find more info on the upcoming Luminar and its features on the Skyloom website.