Late last month Adobe rolled out a new version of Photoshop with quite a few new improvements including a complete interface redesign of Camera RAW. Aside from all these changes (some of which you can see in the video below), there is one interesting “hidden” feature that can save you a lot of time – especially if you are doing all of your edits inside ACR (Adobe Camera RAW).

Photographer Anthony Morganti has found a new little but very useful feature in the most recent update to Adobe’s Camera RAW. Up until now if you wanted to edit an image using ACR you would still need to open it in Photoshop and save it there. But if you are only using ACR and don’t want to do any more editing in Photoshop itself that it a redundant extra step which takes time.

In the new version of ACR there is a simple way around this which allows you to save a little bit of time with each photo you are working with (which can actually grow to a pretty significant time saving if you are only working with ACR and not Photoshop itself over time).

What you need to do is right-click on your image in ACR when you are done editing and choose “save image”. You have 3 options – save image which has the most options, save DNG or save JPG (the last two will save to the same folder as the image is in right away so if you want to play with some options choose “save image>save image”).

Note that this new screen (“save image>save image”) is very similar to what you get in Lightroom and it seems that Adobe want to make ACR as similar to Lightroom as possible visually which makes sense as they are both based on the same technology although they operate in a very different way. 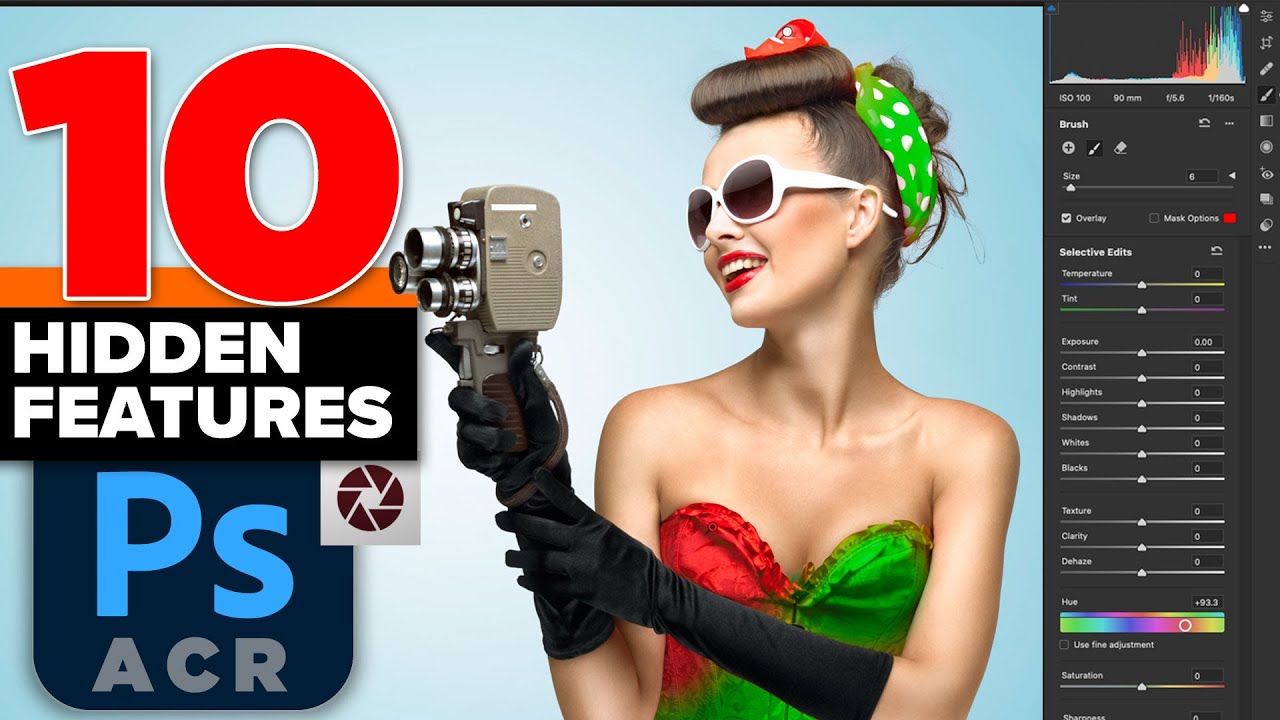 Adobe recently released the 14.4 version of its Camera RAW software and it brings some…