A little while back photographer Daniel Schiffer made a series of videos looking at a project he did (see the three videos below) explaining his process for shooting and editing a fast-moving action style food making video.

James Matthews decided to brake down Schiffer’s own BTS video, explain why he thinks that Schiffer did what he did and gave his own commentary (some of it pretty humorous by the way).

here are a few takeaways from this video (and actually from all of the videos in this post, all revolving more or less around the same topic): 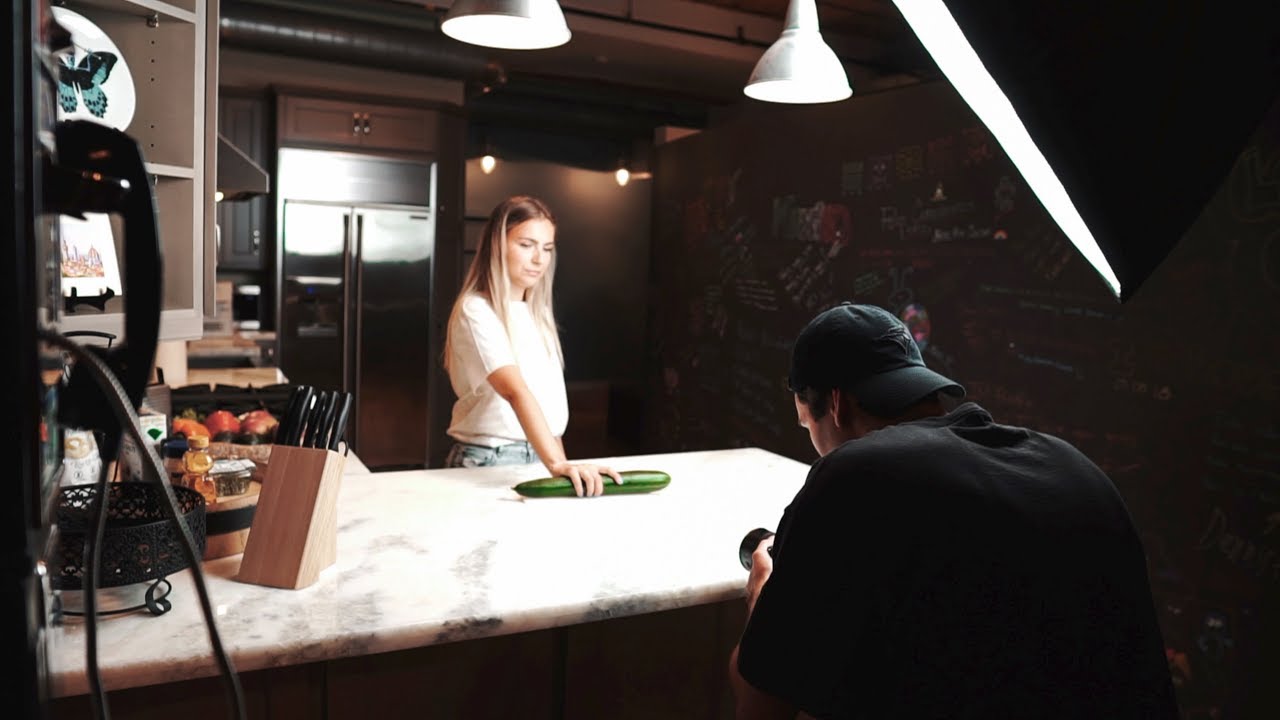 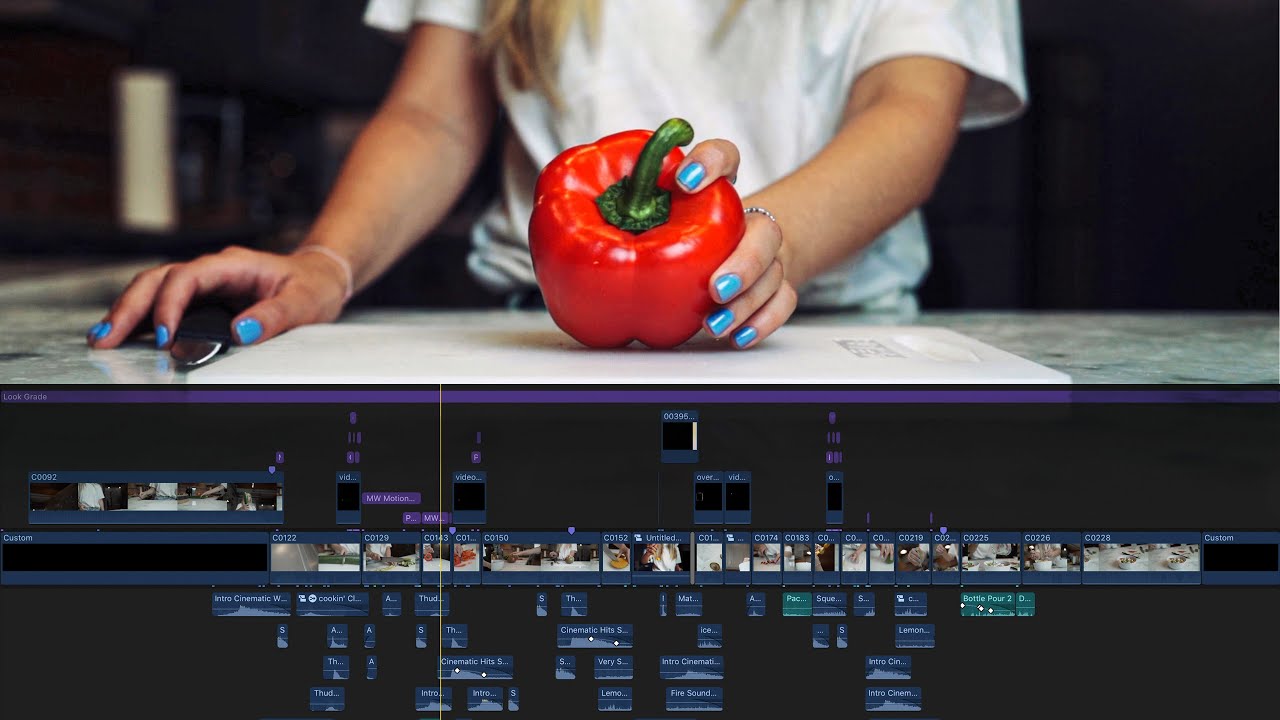 Schiffer’s on nailing focus of his epic B-roll 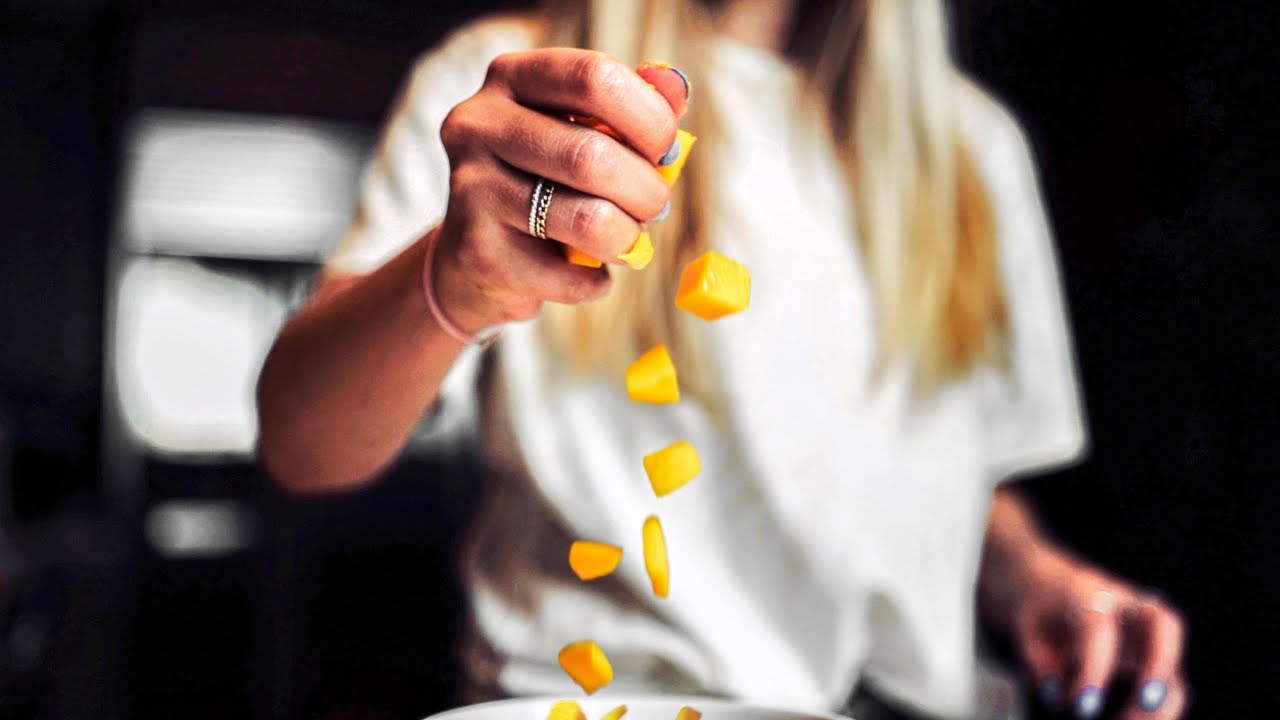 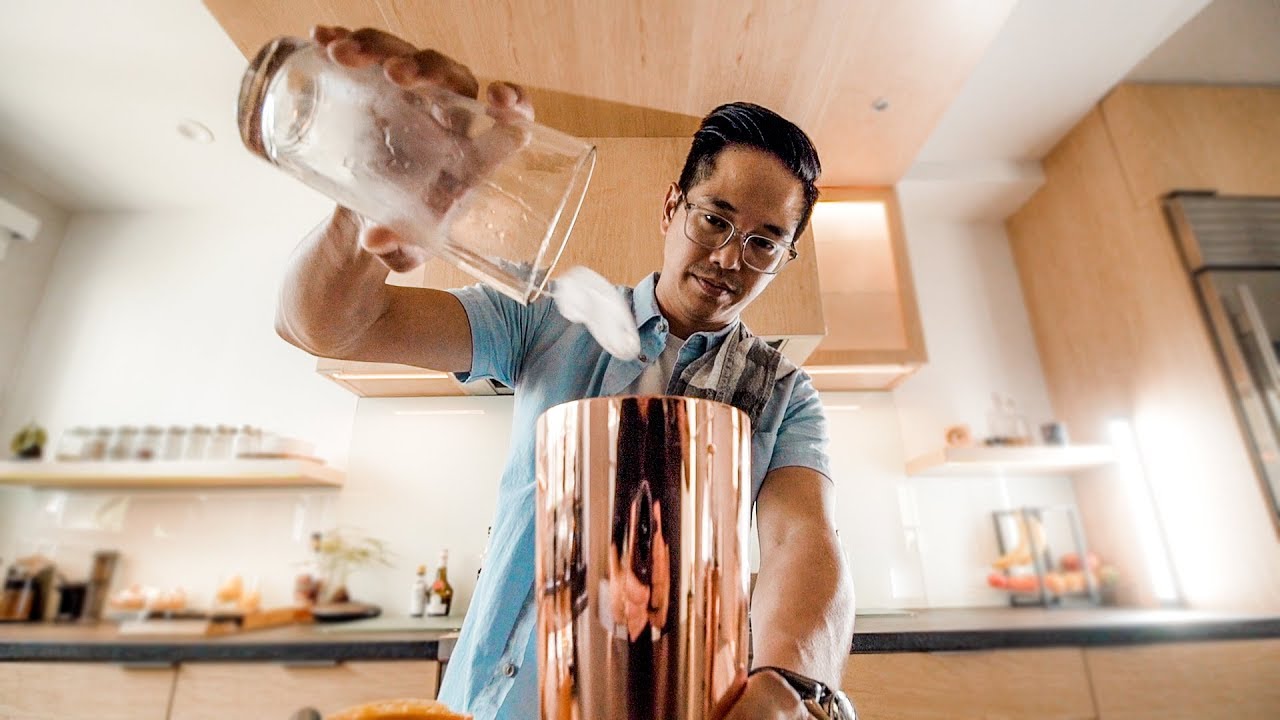