Photographer, Daniel Schiffer published a few days ago another tutorial/behind the scenes video on making a Cereal commercial on a very low budget (Coronavirus, stying at home etc.). Schiffer’s video was inspired by photographer Austen Paul who shot a moc popcorn commercial (see below) using different household items in a pretty ingenious way.

So you are staying home trying to think of more imaginative ways to stay productive and maybe stretch those creative neurons in your brain. Schiffer (and Paul) have some ideas that might help you get started on that on these two BTS videos.

Schiffer start with the Cereal coming out of the box and this is done in two stages, first, you need a shot of the Cereal box on a colored background and then you need the Cereal flying in the air and then you can combine both of these in post. His way of doing that is to connect the box to a light stand (just use gaffer tape in the back) and twist the stand out of frame to get it moving). This didn’t end up working that well so he eventually used a screw to connect to the box and fill it with a few marbles on each corner (internally) so it will spin better.

Throwing the Cereal in the air is another shot and Schiffer’s tip is to try and bounce the Cereal on a board with some elasticity (he used a backing sheet) – this should be better than trying to throw it in the air (make sure it is the lower part of the shot and shoot in slow motion).

There are a few other shots in this video including a stop motion animation and a shot of Cereals in a bowl and in the box (Paul actually did his take on this better with a Venus Optics Laowa 24mm f/14 Probe lens a bit better – this lens is really phenomenal for these types of shots). 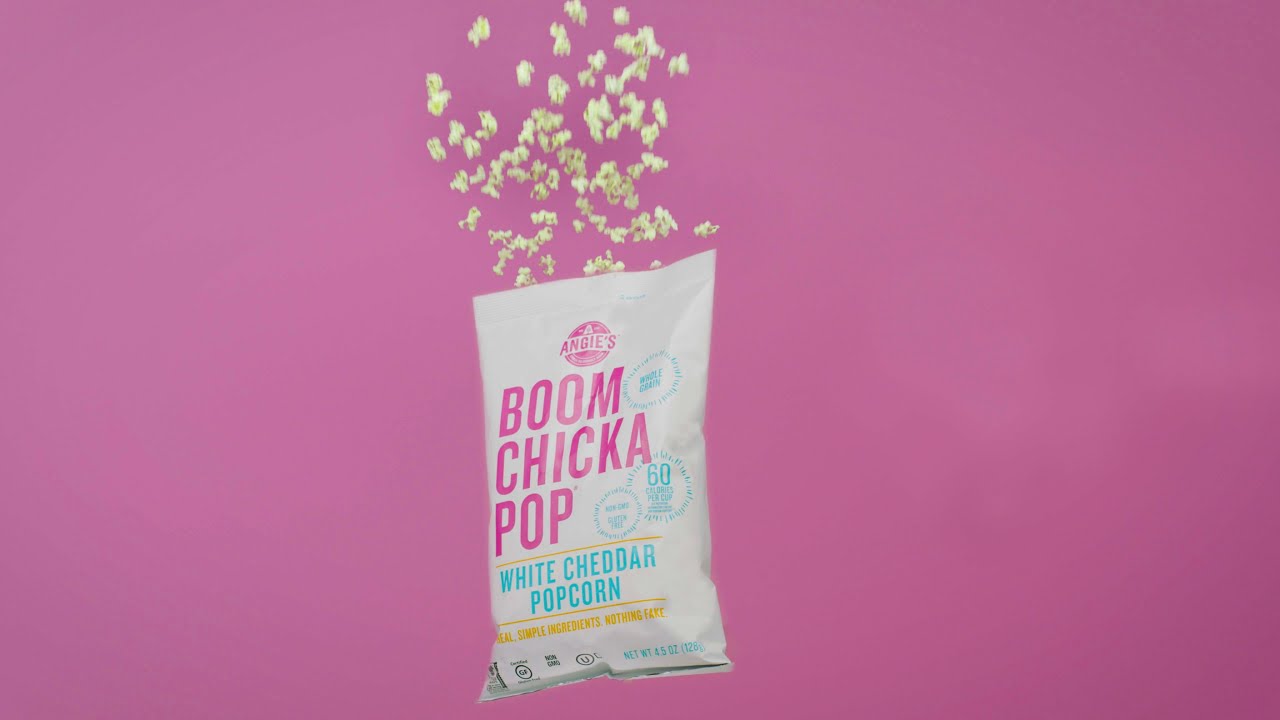