NAB is over but we still have a few interesting products demonstrated at the show to share with you. One of them is the Sekonic C-800 SpectroMaster which was released late last year and introduced a number of innovative features.

About 2 years ago we reviewed the Sekonic C-700 SpectroMaster which we are still using on this channel for all of our lighting reviews. the C700 is a fantastic piece of equipment but as we have mentioned in our original article it didn’t include a TLSI measuring option. The new Sekonic C-800 SpectroMaster does include this function as well as a few other interesting new features which did not exist in the original version.

So what exactly is new with the Sekonic C-800 SpectroMaster – here are a few main features:

As we have mentioned with the original C700, we really wish that we had an option to recommend these units for every video shooter. They are so important and helpful. You can easily get a measurement of the temperature of a specific light so you can match other lights to it or your cameras, you can test the CRI (and now TLCI and more with the C800) to learn which lights perform more accurately, you can get the specific gel that you might need in order to get the proper temperature that you like from a measured light and much much more. Really the only downside is the price.

At just under $1600 this is a pretty hard sell for anybody who isn’t a real professional who can justify this cost. However, if you can, be assured that you will find this tool extremely helpful (what is good news is that at least the original C700 did drop in price somewhat to under $1200 – not inexpensive but a little bit more affordable). 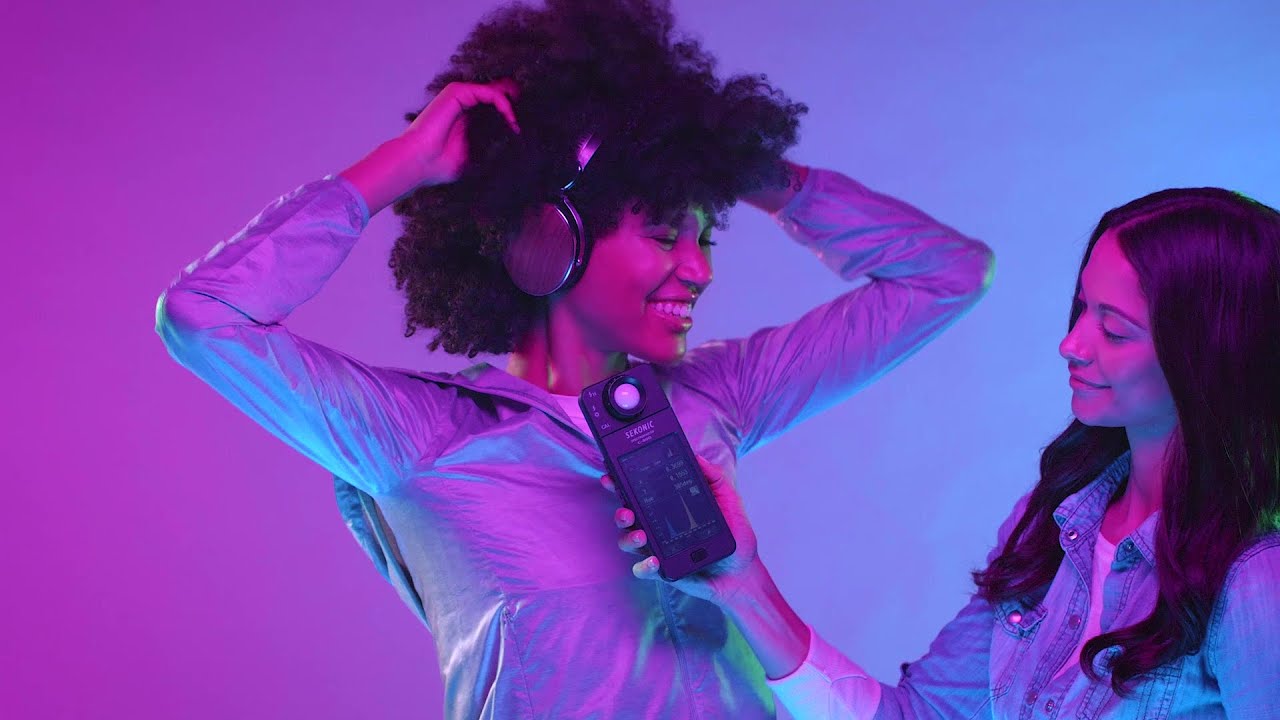 This is part of our extensive NAB 2019 coverage which you can find here.