The Sony ZV-1 was introduced back in May of 2020 and quickly became a favorite of a lot of vloggers and youtube creators looking for a small pocketable camera. While the ZV-1 is a small sensor fixed lens pocket camera the company also introduced last year the A7C which is a full-frame small size camera aimed at content creators.

The ZV-E10 was designed to sit between the A7C and the ZV-1 with an APS-C sensor and bring the advantages of the interchangeable lens A7C together with some of the simplicity of operation of the ZV-1 and some special vlogging related features. You should think of the ZV-E10 as a combination of the existing ZV-1 and the A6100 with a small number of new features that are not found in any of these models.

The 24MP sensor is the same found on the rest of the Sony existing APS-C line and the screen is taken from the ZV-1 with touch to focus articulated (side) panel but the menus are the same old ones found on most of the existing Sony line (not the ones from the A7S III/A1 sadly). The camera has mic and headphone inputs which are essential for vloggers and a 3 capsule mic with a small dead cat that you can place on the top mic for wind protection (which seems to help a lot based on some of the videos below).

A new audio feature found only on the ZV-E10 is the support for digital audio connection using the hot shoe (this is only found on Sony’s high-end models so far and it is really nice to see it in such an affordable camera). One interesting feature the ZV-E10 has is the tally light which lets the user know when the recording is on (like many proper video cameras). For whatever reason, this feature has been missing from most mirrorless (and DSLR) cameras so far (maybe due to some outdated laws that are no longer in effect in Europe).

One other small change – the On/Off switch moved from the front (like most Sony cameras), and is now a switch on the top of the camera with the front rocker dedicated to controlling the digital zoom (or optical zoom on supported lenses). The following are the ZV-E10 specs:

If you are all about camera technology like we are, the ZV-E10 might not seem like the most exciting camera in the world. However, for a large number of content creators, it might be just the missing link in the Sony lineup that fits their style and needs.

We are expecting a lot of demand for this camera among users who never considered an interchangeable camera before looking to improve the way they create and share content.

There is one point that we feel Sony didn’t fully address with this camera (and to be fair no manufacturer really addressed to date) and that is sharing content. With 5G and high-speed WIFI 6 becoming more and more common we can’t help but wonder how no camera manufacturer has integrated these features right into the camera with social network options for sharing images and videos directly to the web, just like we do all the time from our smartphones. VIdeos and first hands-on with the ZV-E10

Several reviewers and photographers had a chance to play with the ZV-E10 and here are their first impressions of the new camera. 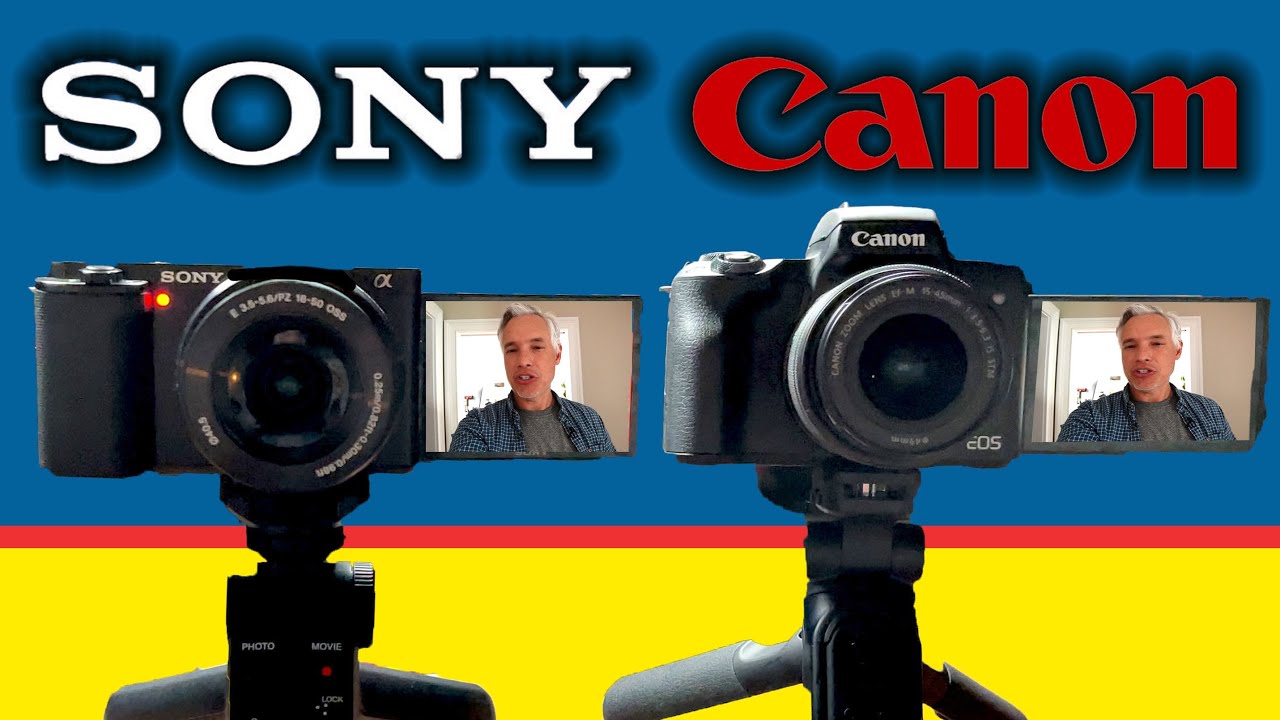 Chris and Jordan from DPR with the ZV-E10 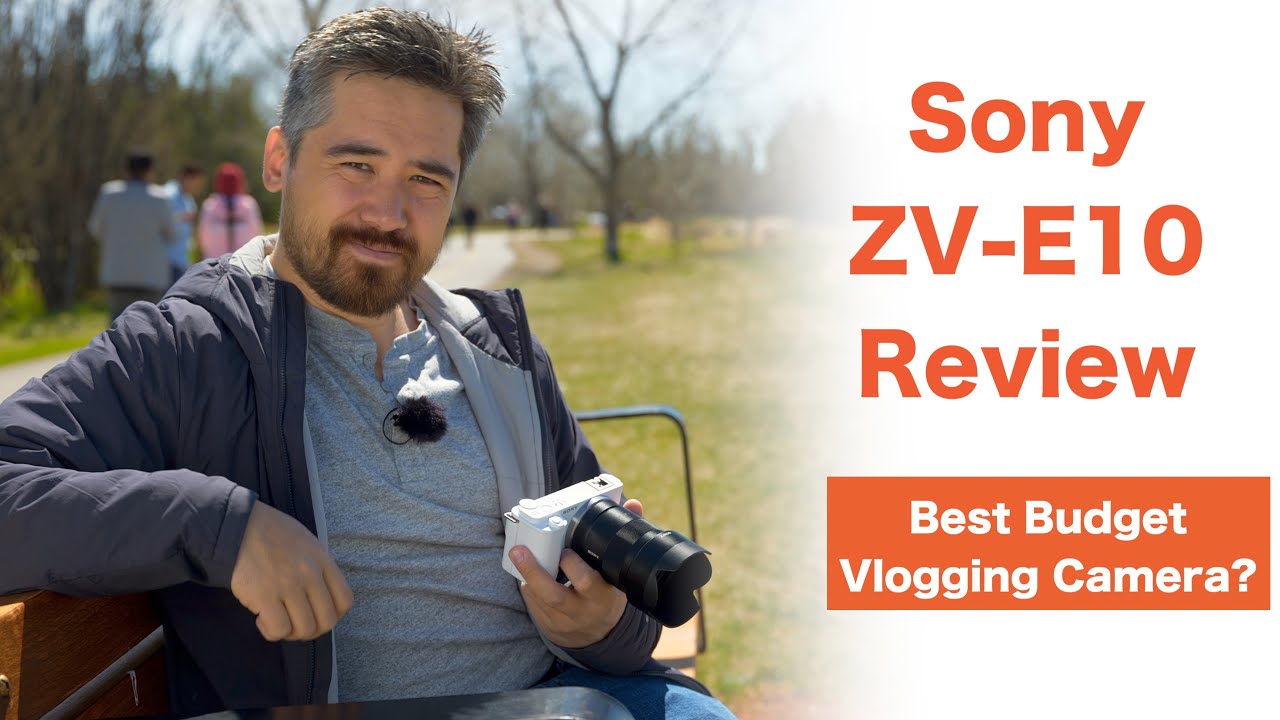 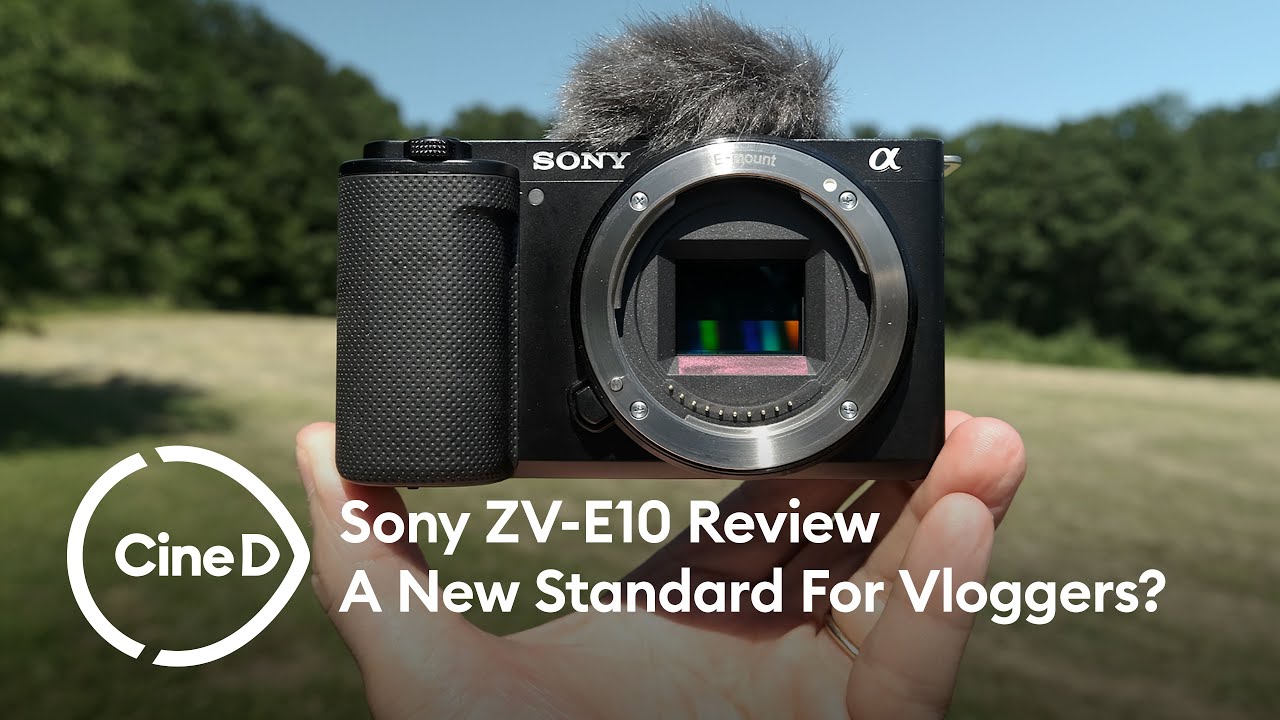 Gerald Undone on the ZV-E10 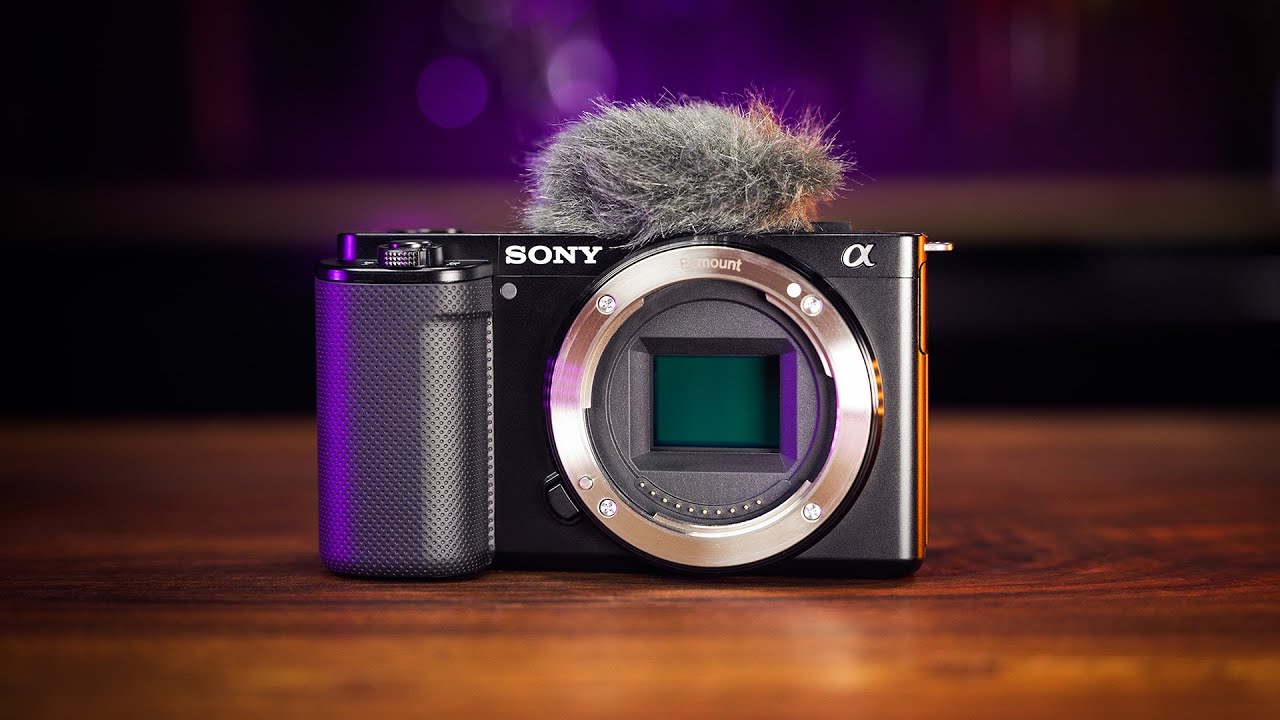 Today, we’re looking at the OWC Thunderbolt 4 Dock which promises to be an all-in-one…