During IBC 2019 Aputure showcased a prototype of a powerful bi-color COB light called 300x which is basically a 300D II with a temperature range of 2700-6500K. Today Erik Naso from Newsshooter has a chance to talk to TED from Aputure who finally announced the availability of this new LED and describe some of its features.

Making good quality bi-color COBs is not as simple as it sounds. The normal way of dividing the LEDs on the COB results in unwanted consequences such as uneven tones (specifically when using Fresnels and Spotlight attachments). Aputure developed a new technology that supposedly fixes these issues for the first time.

The 300x isn’t as bright as a 300D II and depending on the specific temperature it might be closer to a 120D II but you will get to change the color range. Keep in mind that it does draw the same amount of power as a 300D II so to power it, you will need two powerful V-mount or Gold mount batteries (14.4V batteries that support 15A. One battery will give you 50% power).

One cool new feature is called Constant Output mode which makes sure the power output keeps the same even when you change the color temperature. For the most part other than what we mentioned the 300X is basically the same as the 300D II.

Here are some specs of the Aputure 300x:

Aputure promised us a bunch of new products in the next few weeks (all sorts of new surprises that the company has been working on for NAB which got canceled) so it is going to be really interesting for some time to come.

Update: our colleague Curtis Judd review of the 300X 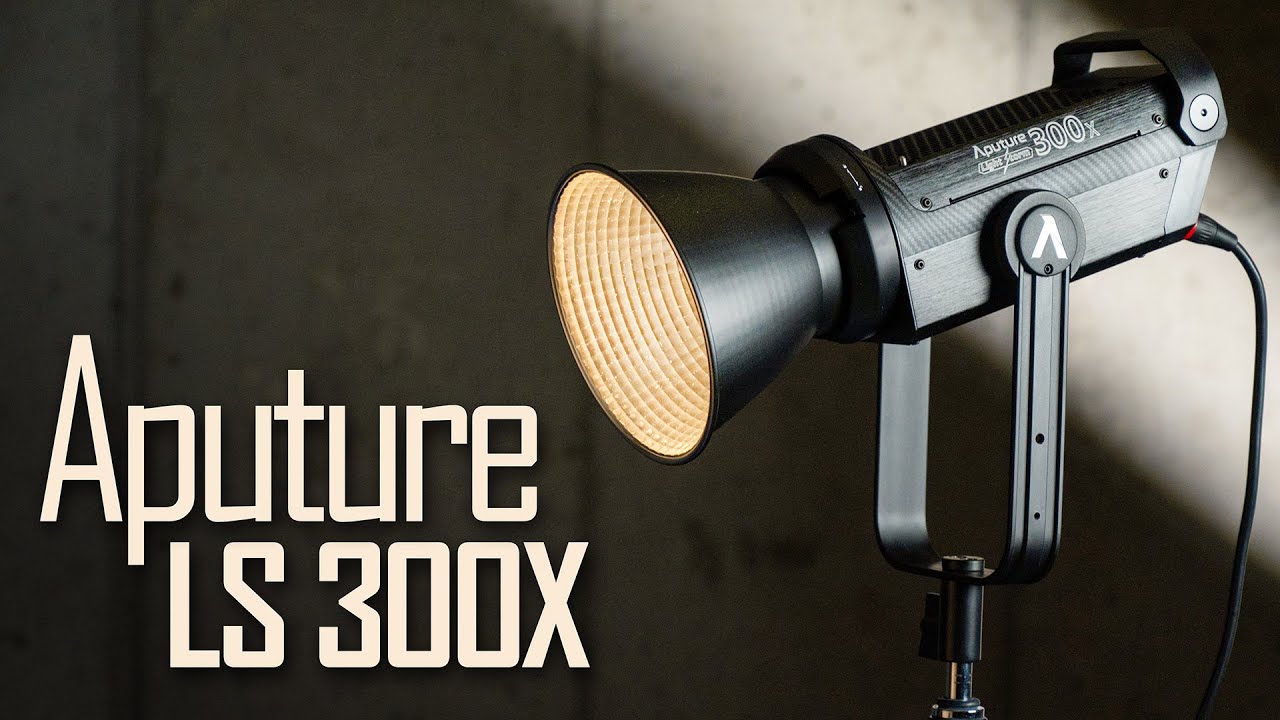