Let’s start with what we know about the future EOS R5. This model will be a higher-end version of the existing EOS R but with unprecedented video capabilities, including some features that are present at cameras with 10X+ its (expected) price range, at the very top end of the market.

The EOS R5 – it’s all about the video baby There is very little that this camera isn’t offering when it comes to video features, at least on paper (and that is a crucial point that we all need to remember – there are no actual reviews of hands-on of this camera at this time and the specs are not even fully disclosed at the moment).

Here are some of the specs announced by Canon for the upcoming R5:

Again we still have no idea about record time limitations, overheating and of course release date, pricing etc. but it is safe to say that this camera will be available in the second half of 2020 and its price will be closer to the EOS 5D IV than the newly announced EOS C300 II (how much closer is anybody’s guess).

In the video above our friend and colleague Jordan Drake from DPR talks about his thoughts about the R5. Below you can find several other videos of photographers and YouTubers and their opinions and reactions about the new specs of the R5 published yesterday.

Tony Northrup on the R5 specs and the C300 III 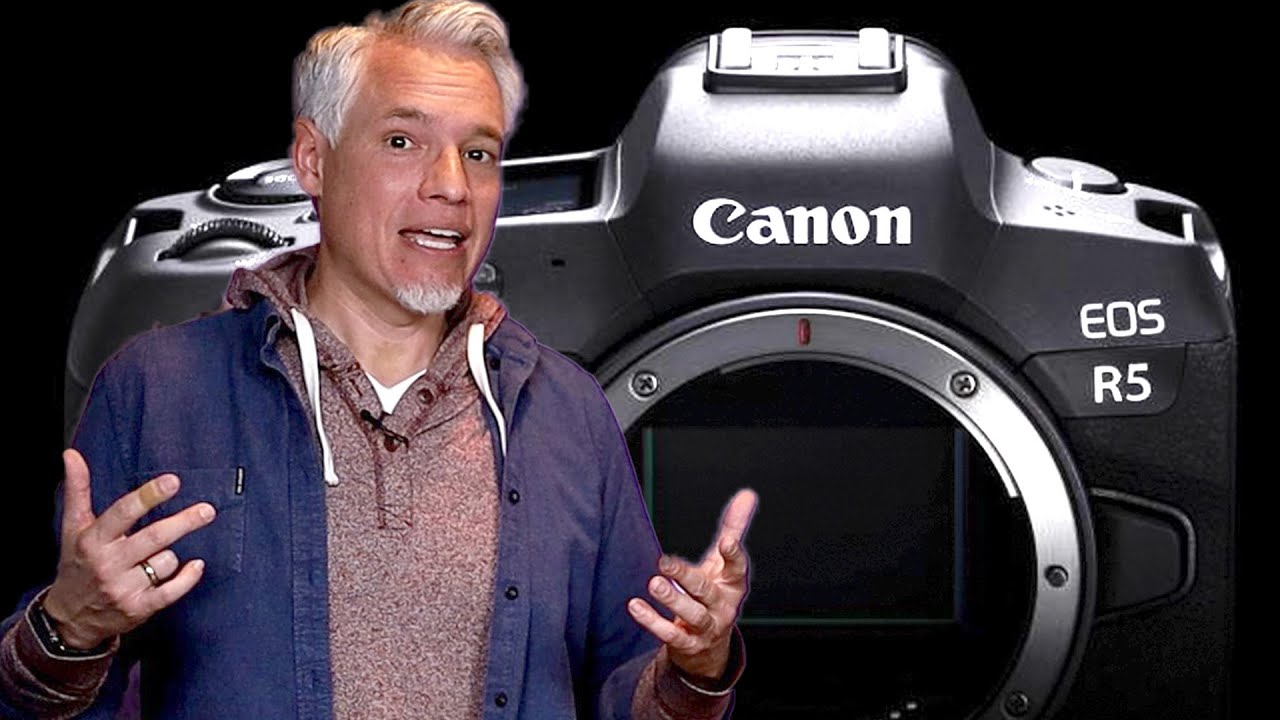 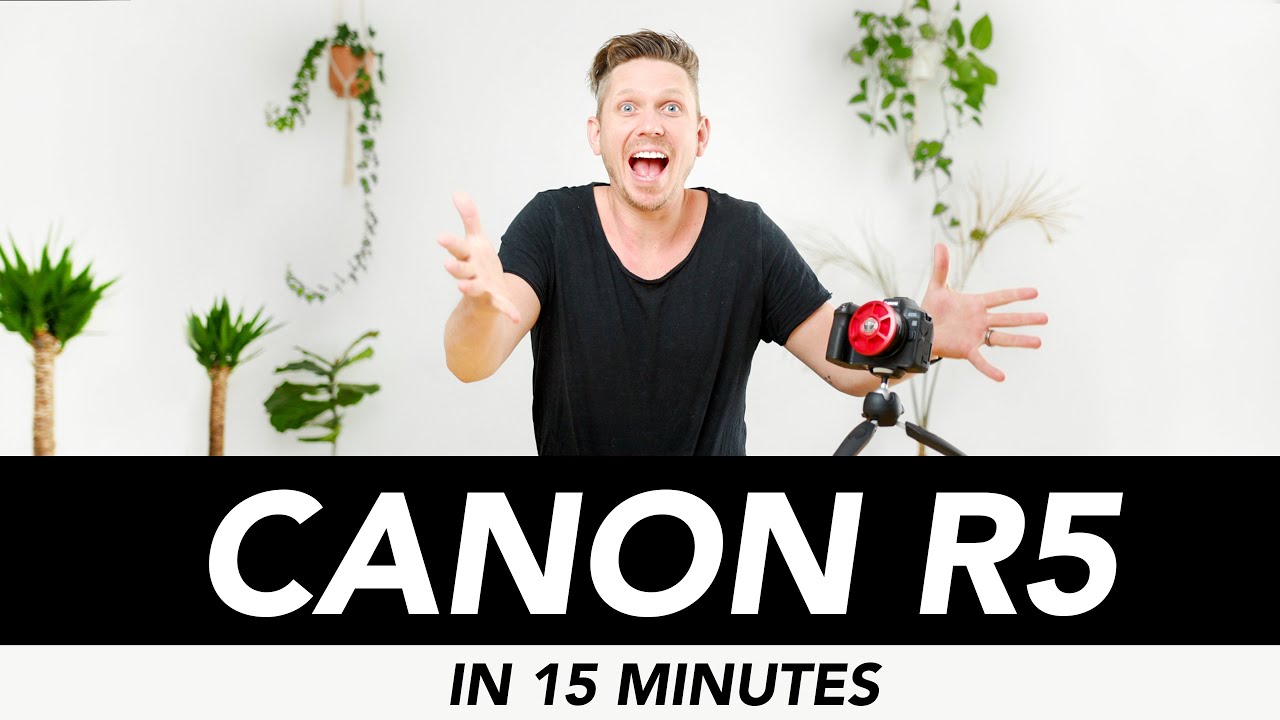 The EOS C300 III is the new high-end crop sensor cinema camera from Canon and it comes 5 years after the second version of this camera and brings a large number of improvements, some of which come directly from the new C500 II that was announced several months ago. Some specs for the Canon EOS C300 II 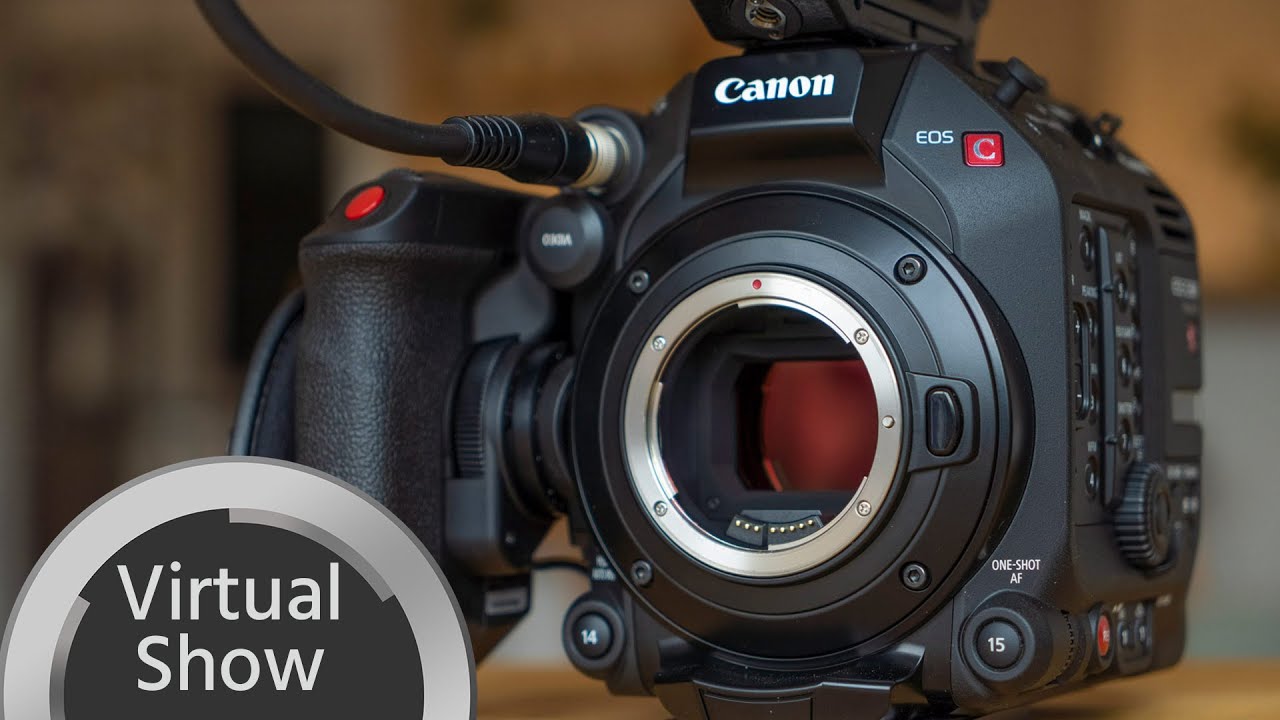 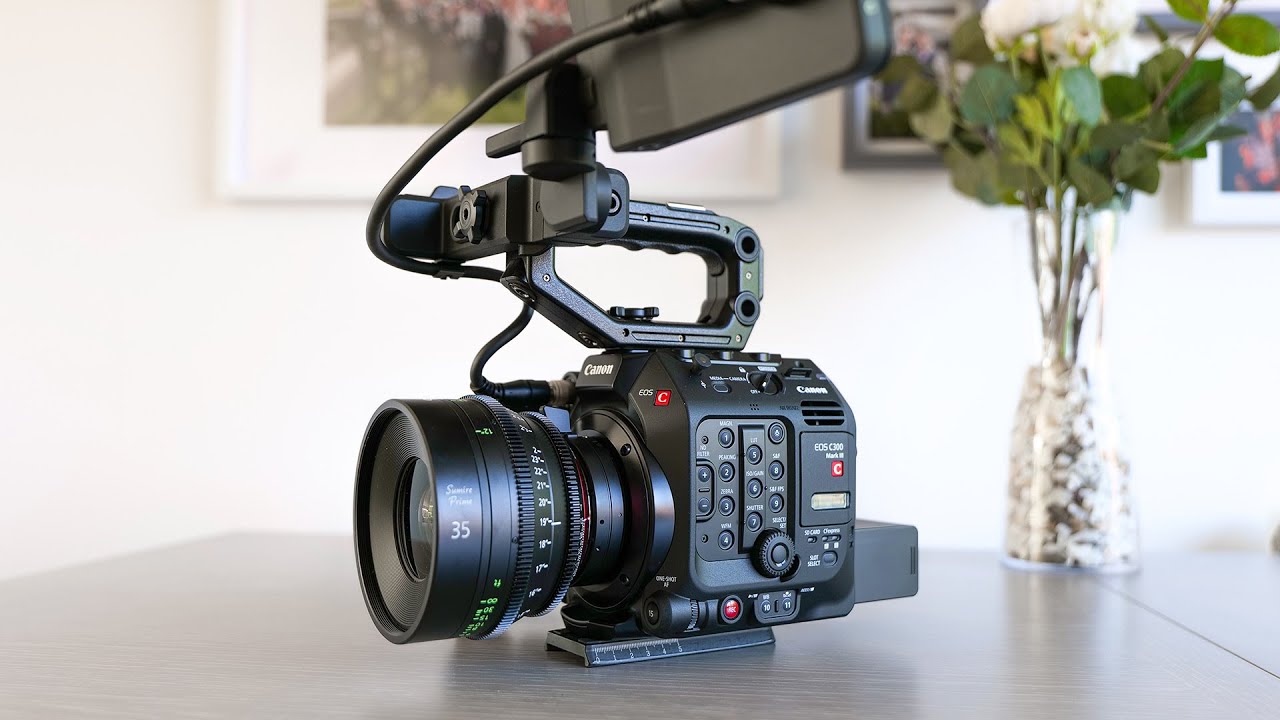 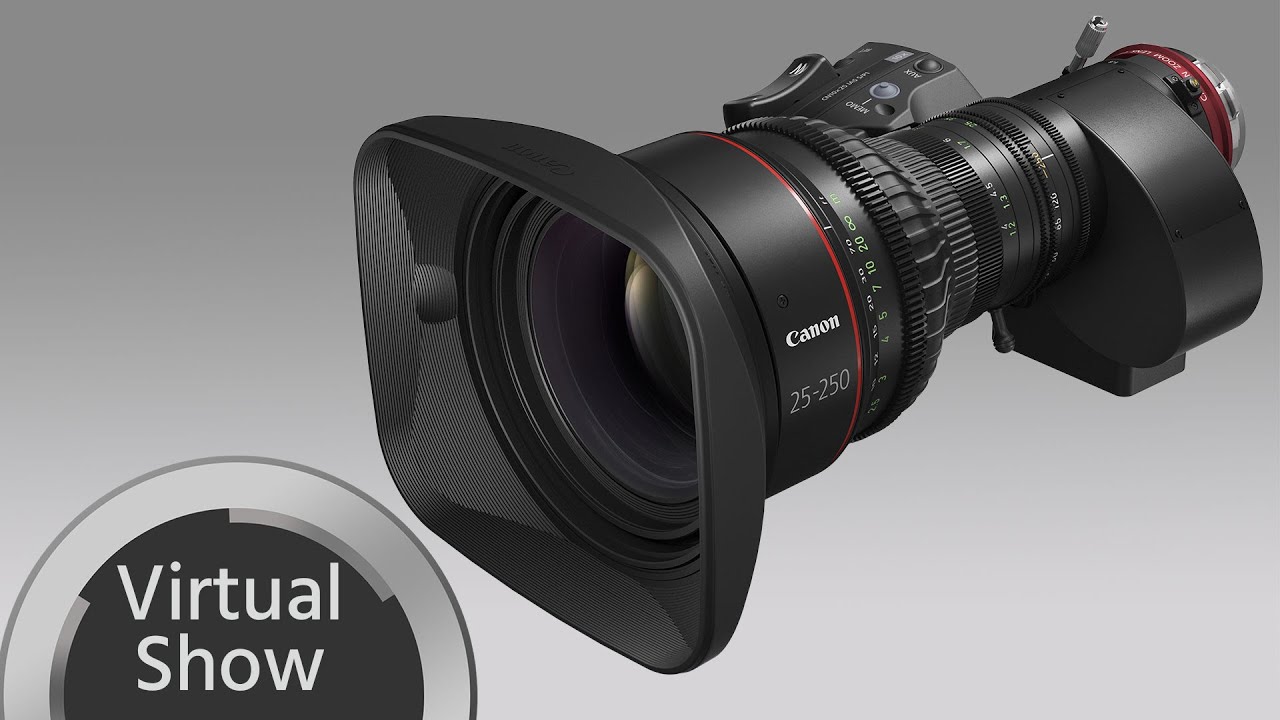