Canon introduced two wide-angle full-frame RF lenses with image stabilization and close-up capabilities in the form of the RF 24mm F1.8 Macro IS STM and RF 15-30mm F4.5-6.3 IS STM.

In the video above, the guys from the London Camera Exchange talk to Dave Parry from Canon about the two new lenses and their unique features.

It has a small front element with a 52mm front filter thread and built-in image stabilization (up to 5 stops or 6.5 stops with a supported Canon camera) and an STM motor for smooth silent focusing in video and stills.

The RF 15-30mm F4.5-6.3 IS STM is an interesting lens. It is far smaller, lighter, and way more affordable than the fast RF 15-35MM F2.8L IS USM lens announced by Canon in 2019. It is more suited to travel and landscape work were having a slower aperture might be less critical compared to weight (13.8 oz / 390 g, the L version is more than twice as heavy).

The lens has 13 elements in 11 groups, 7 aperture blades, 67mm filter thread, and like the RF 24mm f/1.8 has a 1:2 macro magnification ratio but with a mere 13cm minimum focus distance. VIdeos from around the web

There are a number of official Canon videos and a handful of early hands-on with these new lenses – here are a few of them:

Park Cameras talking to Canon on the two new lenses 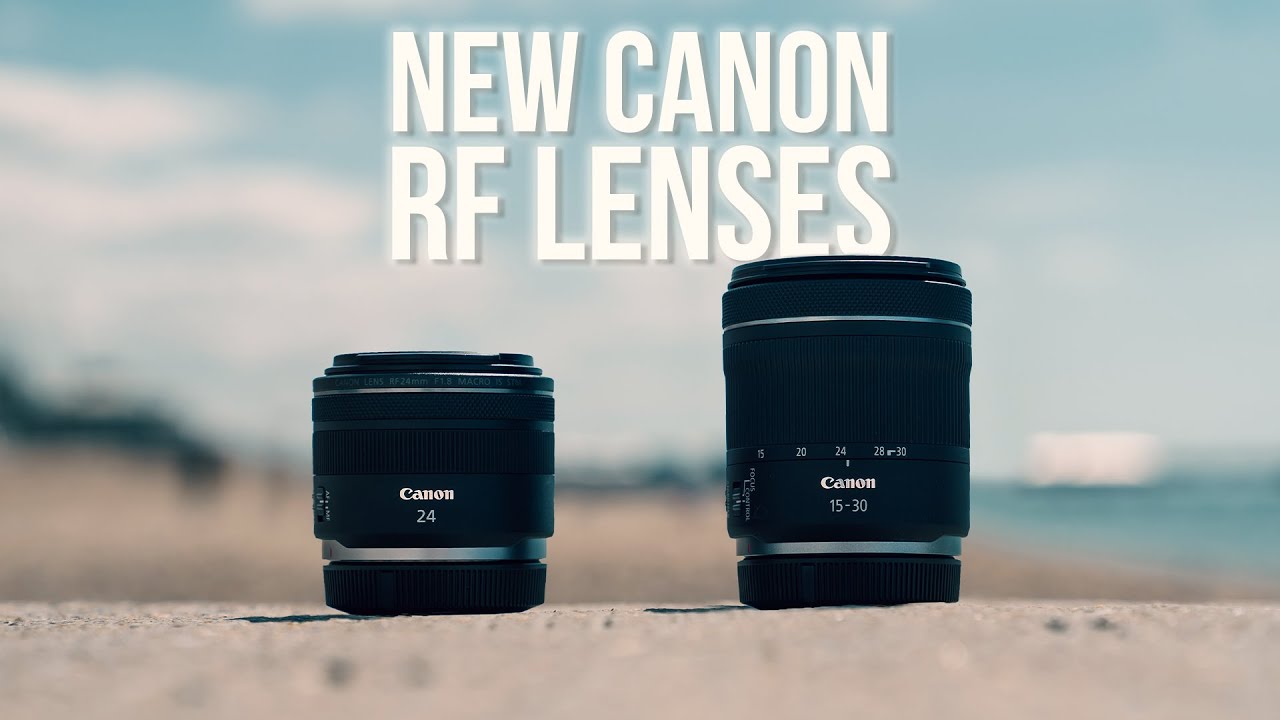 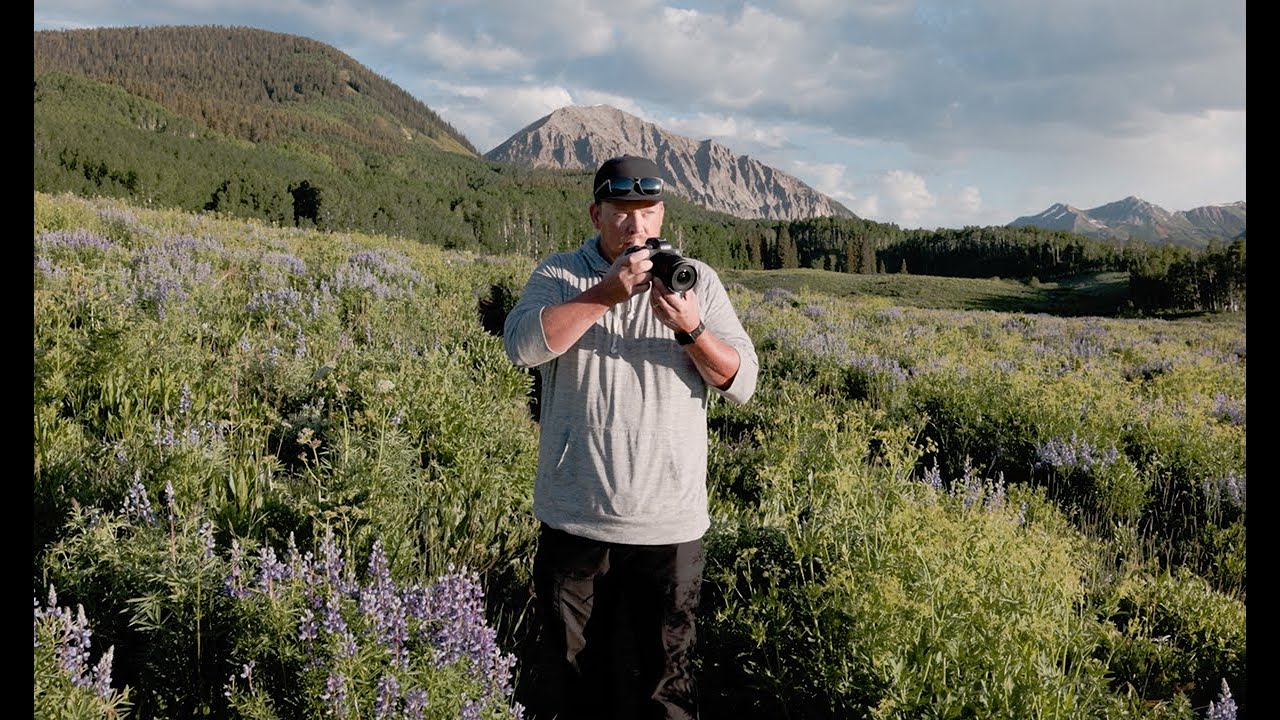 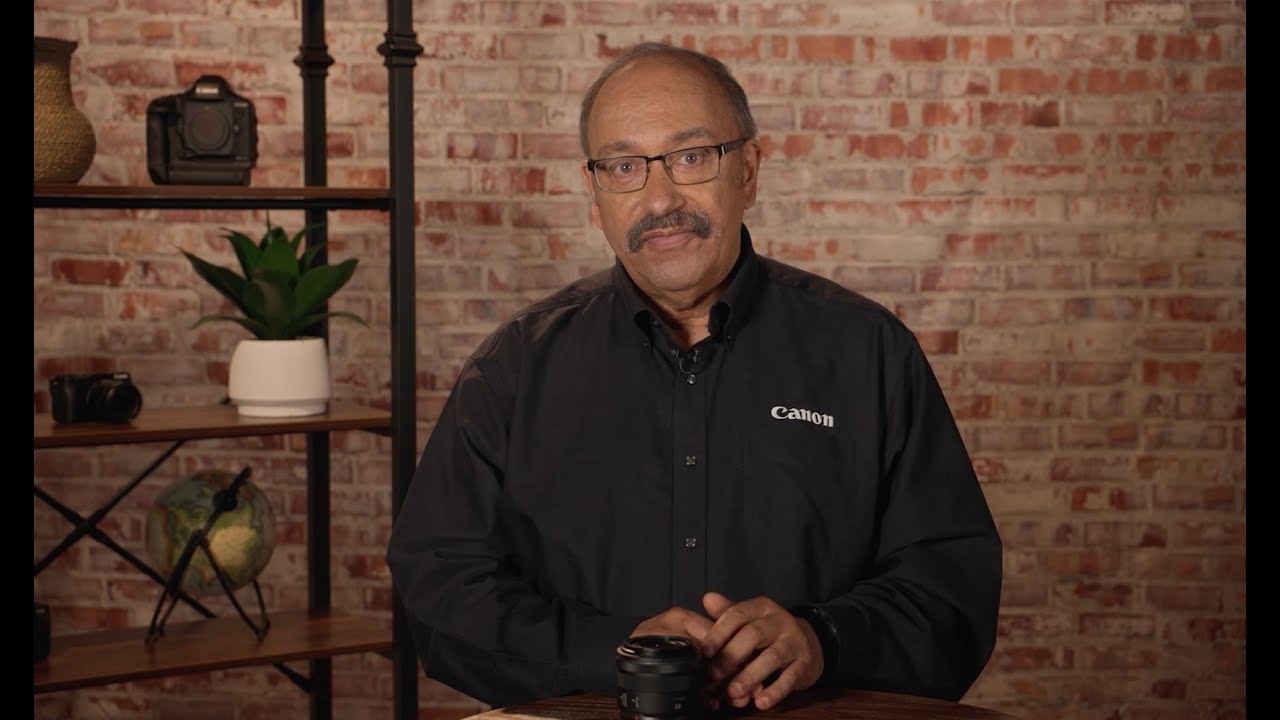