DSLR: The beginng of the end

Canon was the only major manufacturer to still have an extensive APS-C DSLR line available in 2022 (Nikon stopped producing most if not all of its APS-C DSLR cameras last year). With the introduction of the R7 and R10 Canon is basically saying goodbye to its APS-C DSLR line but also to its old mirrorless M line which was never extremely successful (Canon never seem to really commit to this line and it had a pretty limited lens line compared to the company’s APS-C DSLR line).

It is clear that things will not happen in one day, but we dare guess that by the end of 2023 (and maybe even well before) Canon will only sell R mount cameras and lenses – and that is a big step for the company which relayed on DSLR for the majority of its sales for almost 2 decades. Now we can move over and have a better look at the two new cameras announced today. The two cameras have a few things in common (especially in the external design and menus) but for the most part, the R10 is a fairly typical Canon an entry-level camera while the R7 is a more advanced APS-C option reminiscent of the EOS 7D II in many respects but of course with much more modern technology.

The back of the new R7 There are more differences when it comes to video. While both cameras shoot up to 4K 60p at 10bit, the R7 does this without an extra crop and with support for C-Log 3.

When it comes to viewing both cameras have the same 2.36 million dot OLED EVF but the R7 has a higher 1.6 million dot 3″ articulated touch LCD while the R10 has only 1 million dot screen.

The body of the two cameras also has some important differences. The R7 is bigger with a deeper grip and a rear top dial which is a first for Canon (the R10 has a more conventional design).

Both cameras support SD UHS-II cards but the R7 has two slots while the R10 has only one. The R7 also has a built-in IBIS for up to 8 stops of stabilization (the R10 uses only optical stabilization).

The R10 with its APS-C sensor The R7 also takes some advanced AF capabilities (especially tracking) from the high-end R3 camera with lots of user customization.

When it comes to battery, both cameras use the very common LP-E6NH battery but the R7 can get up to 770 images compared to 430 images of the R10. One last important difference – while both cameras share most of the connections including USB-C, HDMI (micro), and a 3.5mm mic jack – only the R7 has a mic jack. Here are the main specs for the R7:

Here are the main specs for the R10:

Canon disclosed the pricing of all 4 products:

The lenses will also be sold separately:

Availability on the other hand is a more delicate subject and the company was only willing to say that the cameras and lenses will be available by the end of 2022. You can however pre-order them from B&H.

Chris and Jordan from DPR with the R10/R7 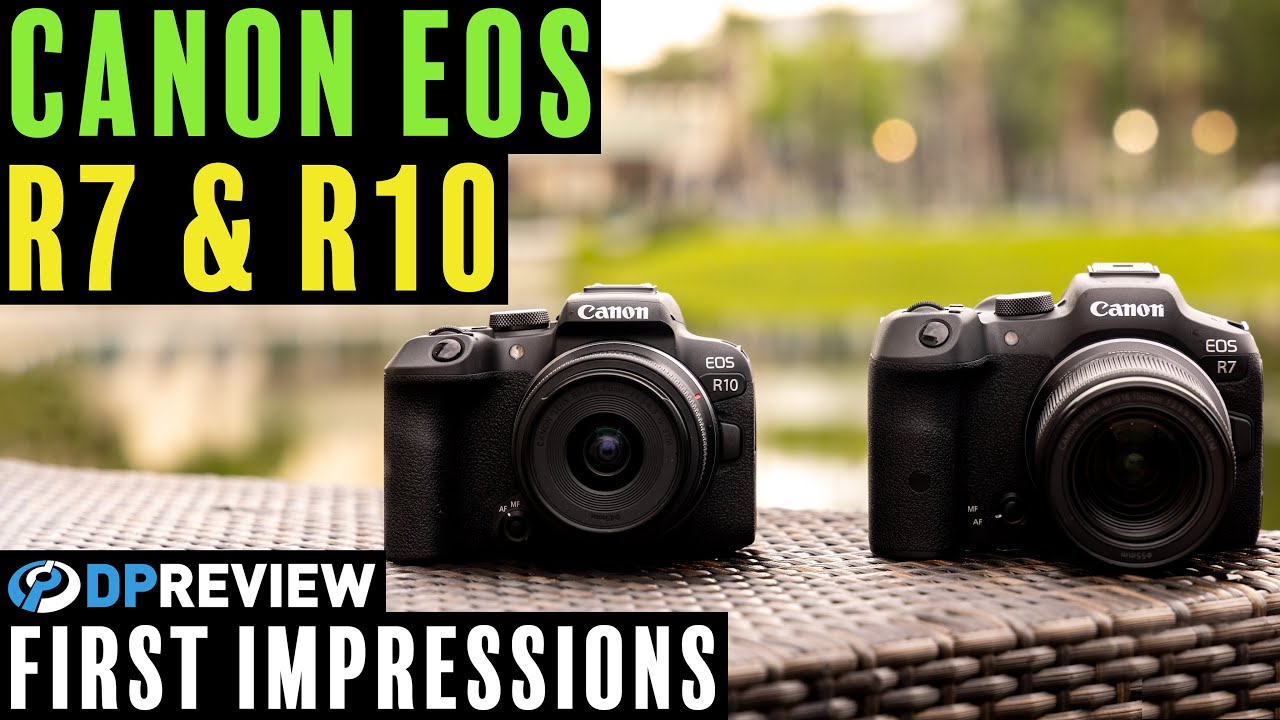 Gordon Laing with the Canon R10 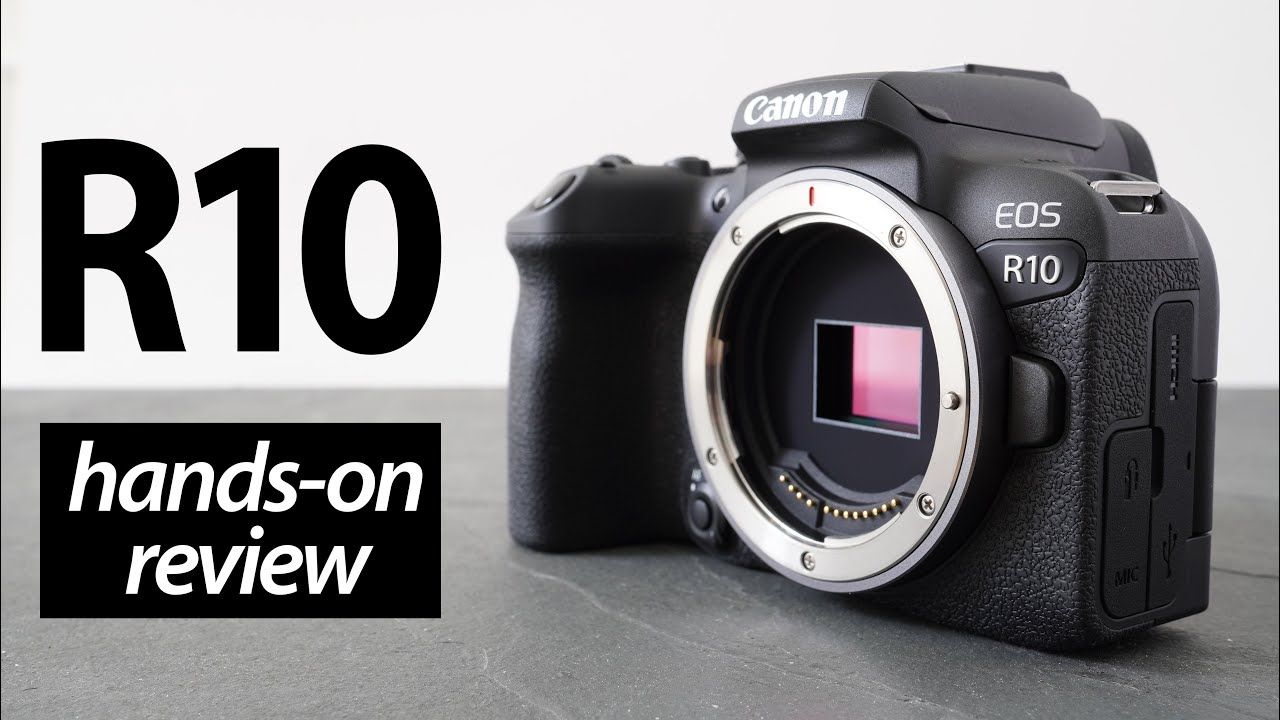 Gordon Laing with the Canon R7 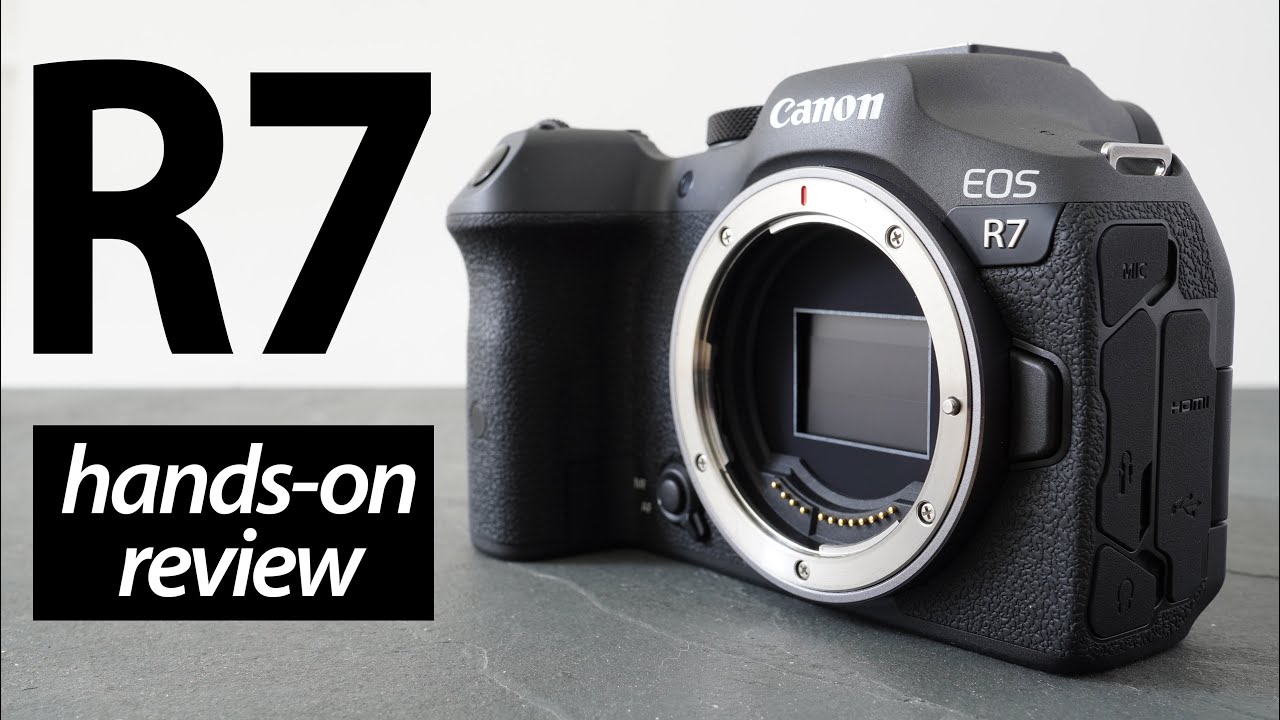 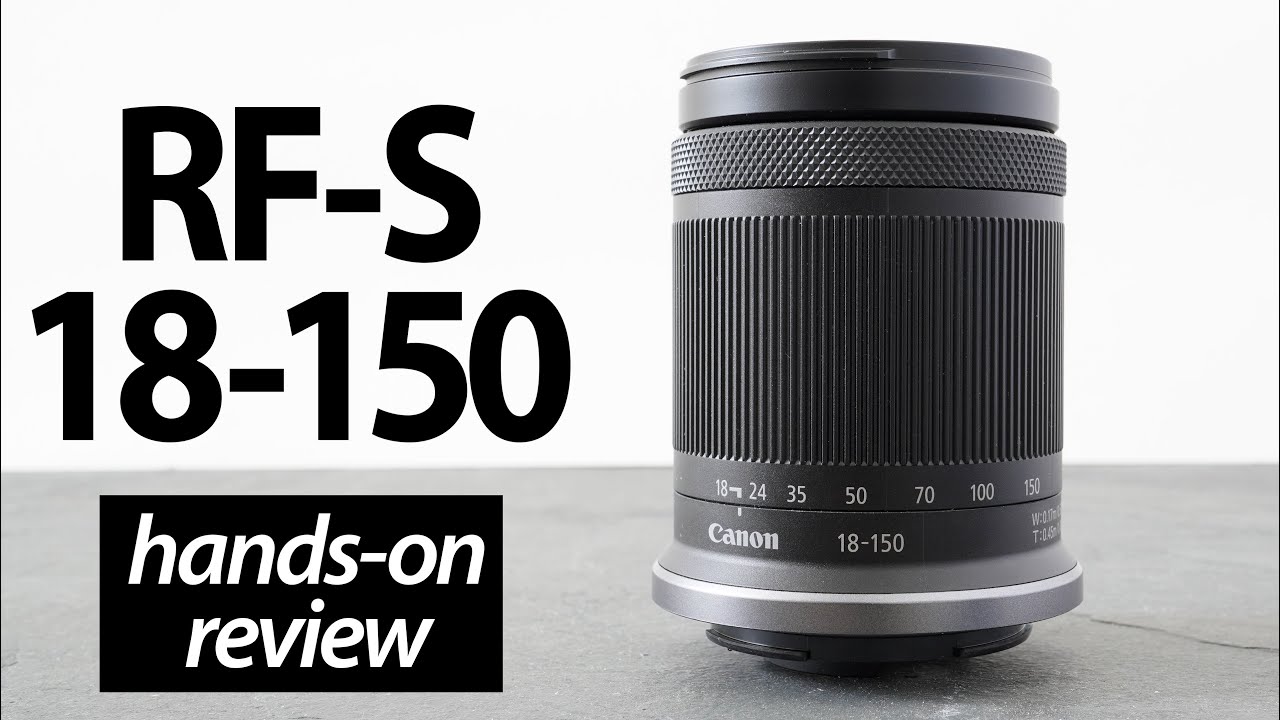 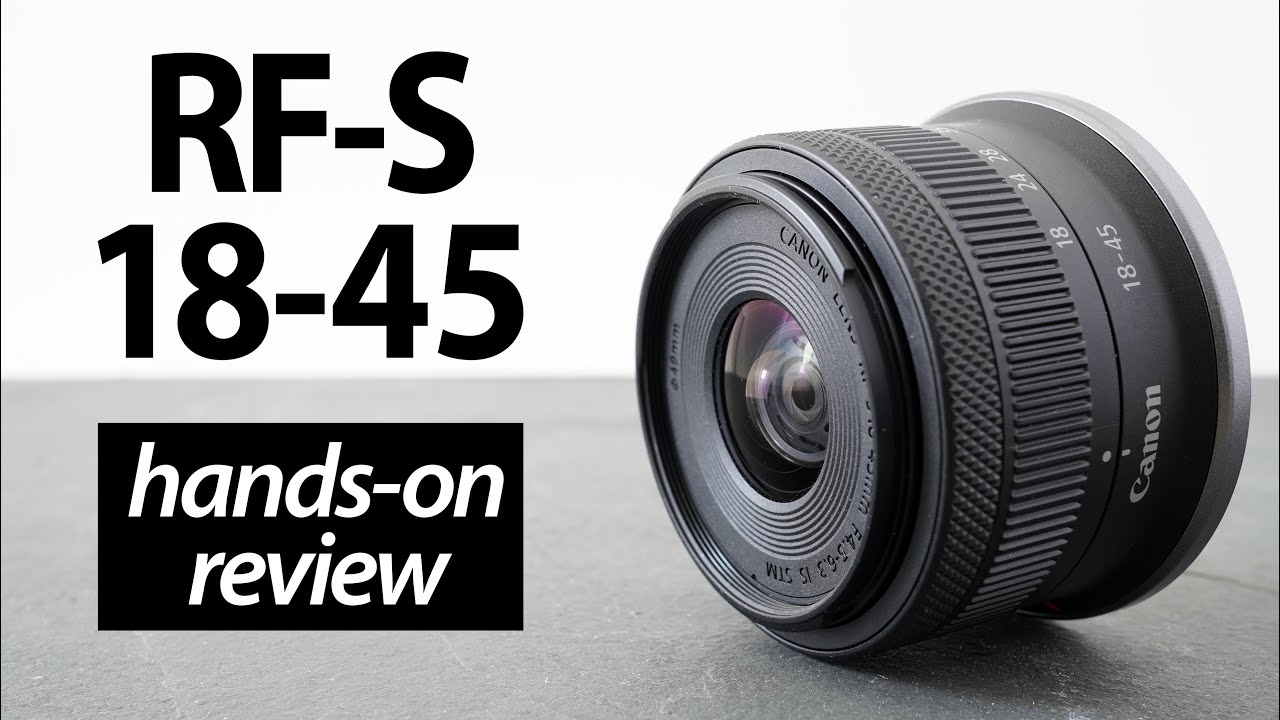 Manny Ortiz with the R7 and R10 from Canon 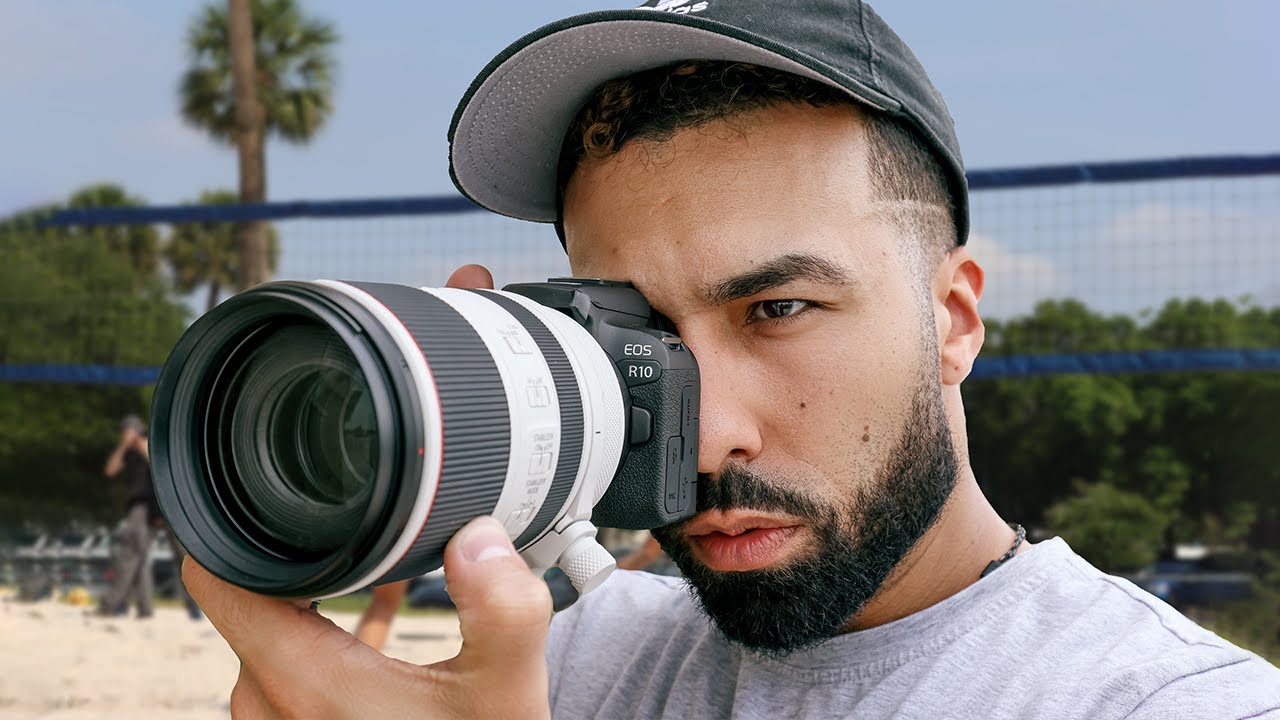 Dan Watson with the R7 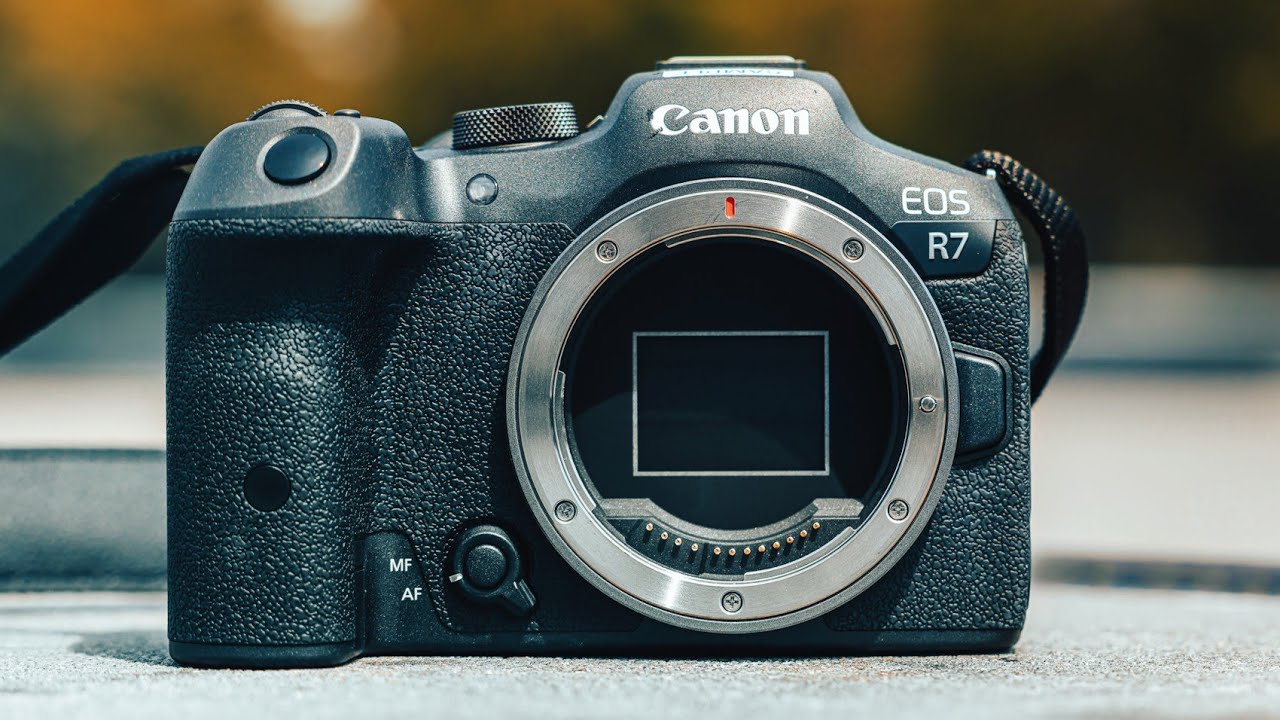