Canon announced today a video-focused version of the EOS R5 camera announced back in July 2020. The new ROS R5C mixes the stills capabilities of the original R5 with a host of new and improved videos capabilities including some robust active cooling systems.

As we mentioned, the R5c is essentially identical to the original R5 when it comes to stills with a few but important differences: Besides these, there are mostly differences related to the video side of the camera:

Other than these both cameras are very similar with similar ports (including, sadly the same micro HDMI port), similar memory cards, battery, and of course same RF mount. There is also surprisingly the same level of weather sealing despite the additional fan and of course, no built-in ND (which are probably hard to squeeze in into a camera of this size).

Initial testings show that the new active cooling system works well and you can easily record over 2 hours of 8K footage internally although this will need to be tested more in much hotter climate conditions. The fan makes very little noise at low settings but it appears that it is more audible at higher settings (there are several options in the menu) but there doesn’t seem to be a way to turn it off completely (which would probably get you back to the same performance we know from the original R5).

The R5c with Canon Cinema lenses On the price front there is actually some good news as Canon decided to price the new EOS R5c quite a bit lower than the video dedicated C70 (which currently sells for $5500), actually, the R5c will start selling in March 2022 for $4500 (about $600 more than the R5).

The R5c and its included accesories Hands-on and videos from around the web

There are already several hands-on reviews of the Canon EOS R5c  on YouTube and we have a few links for you below. 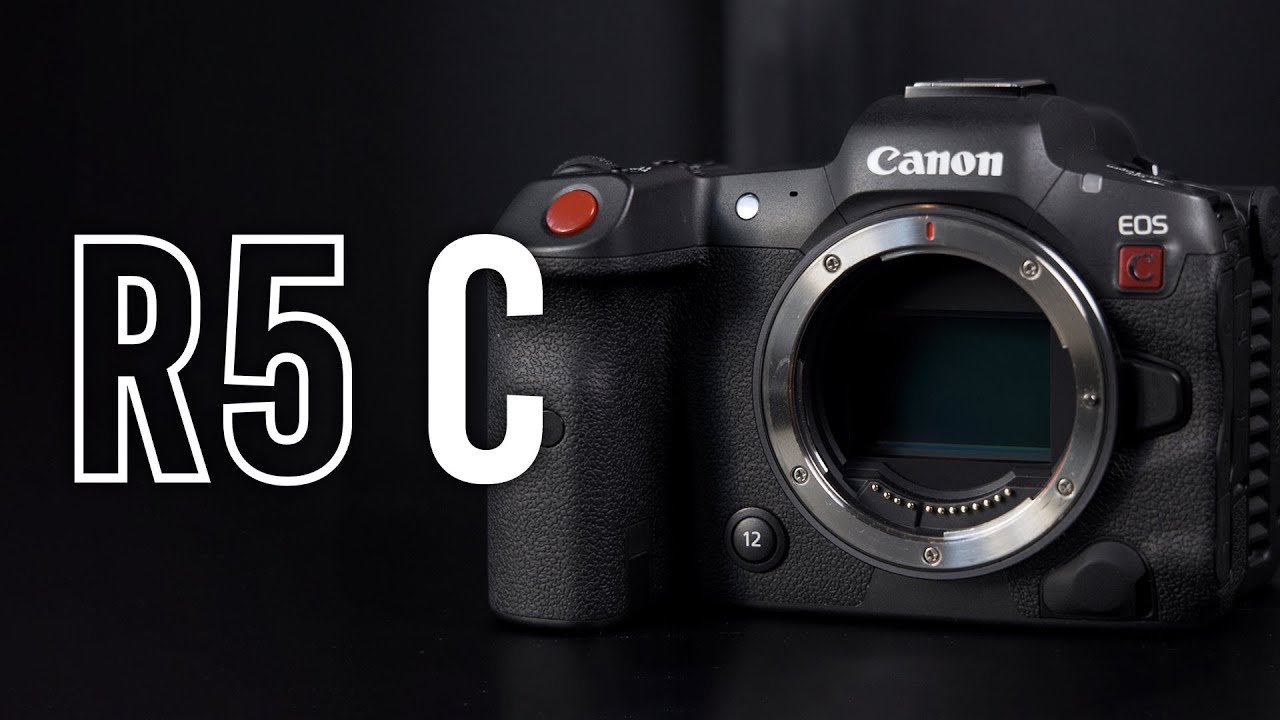 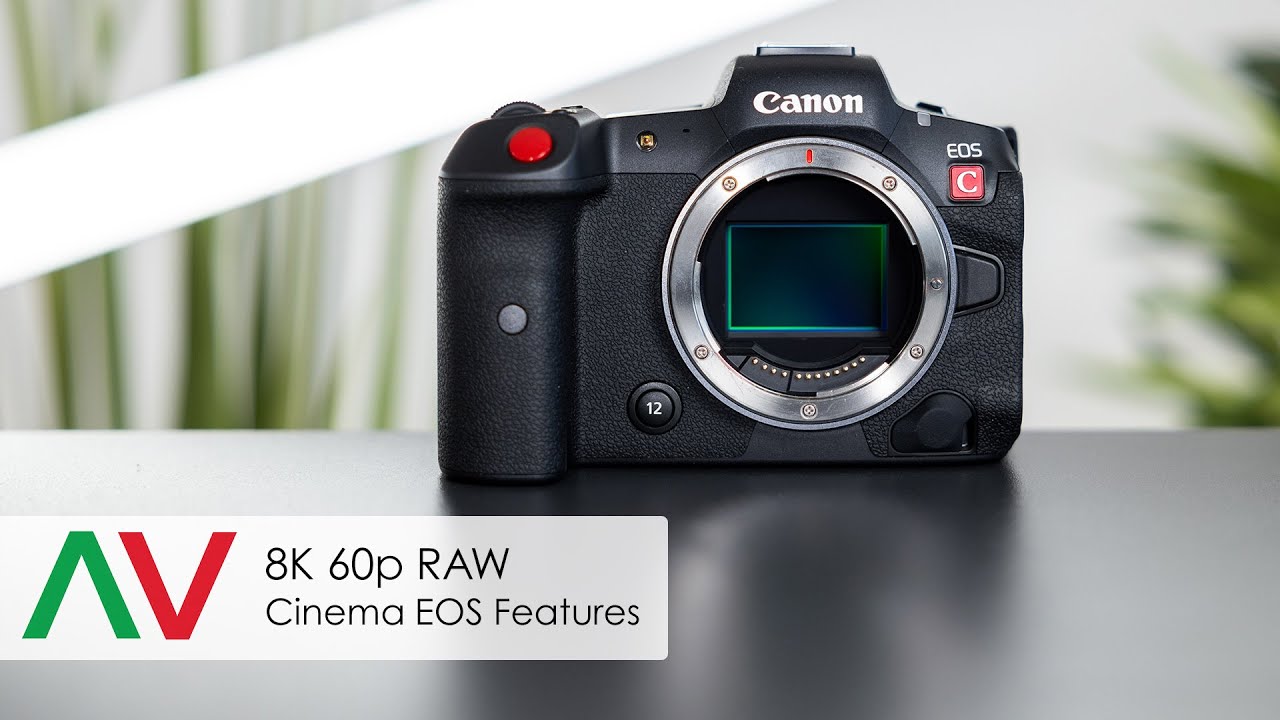 CVP look at the EOS R5c 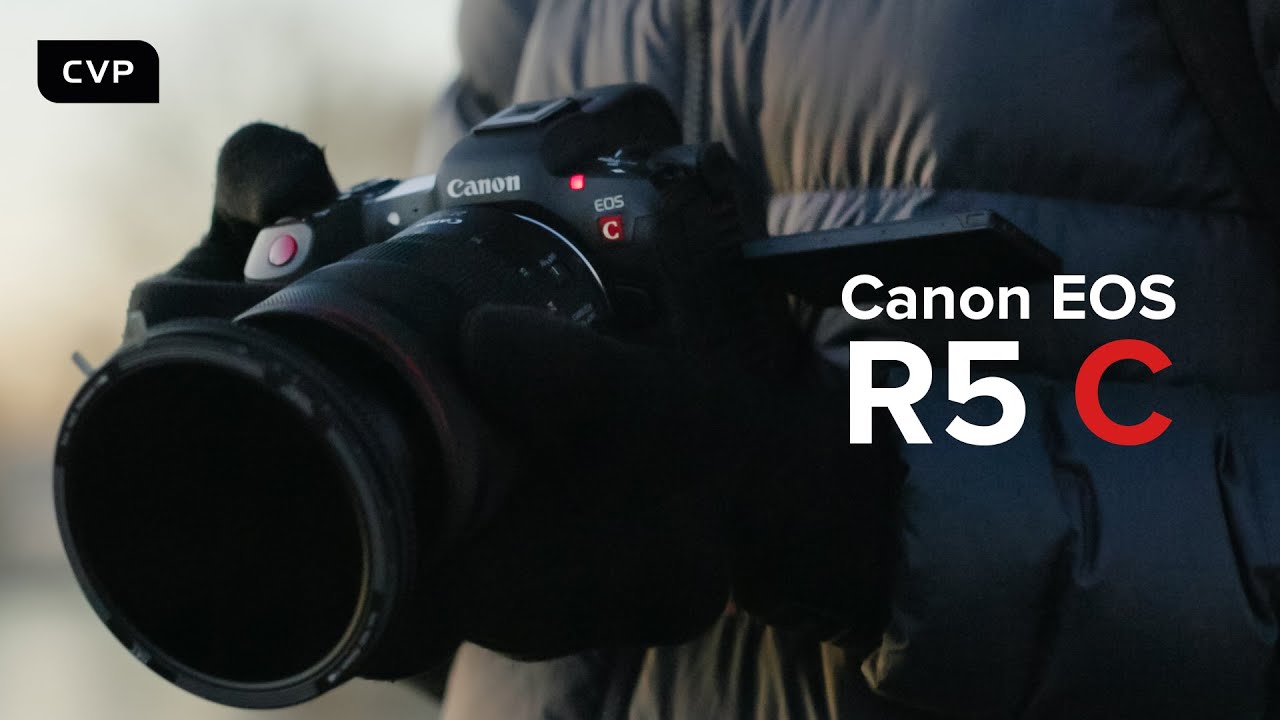 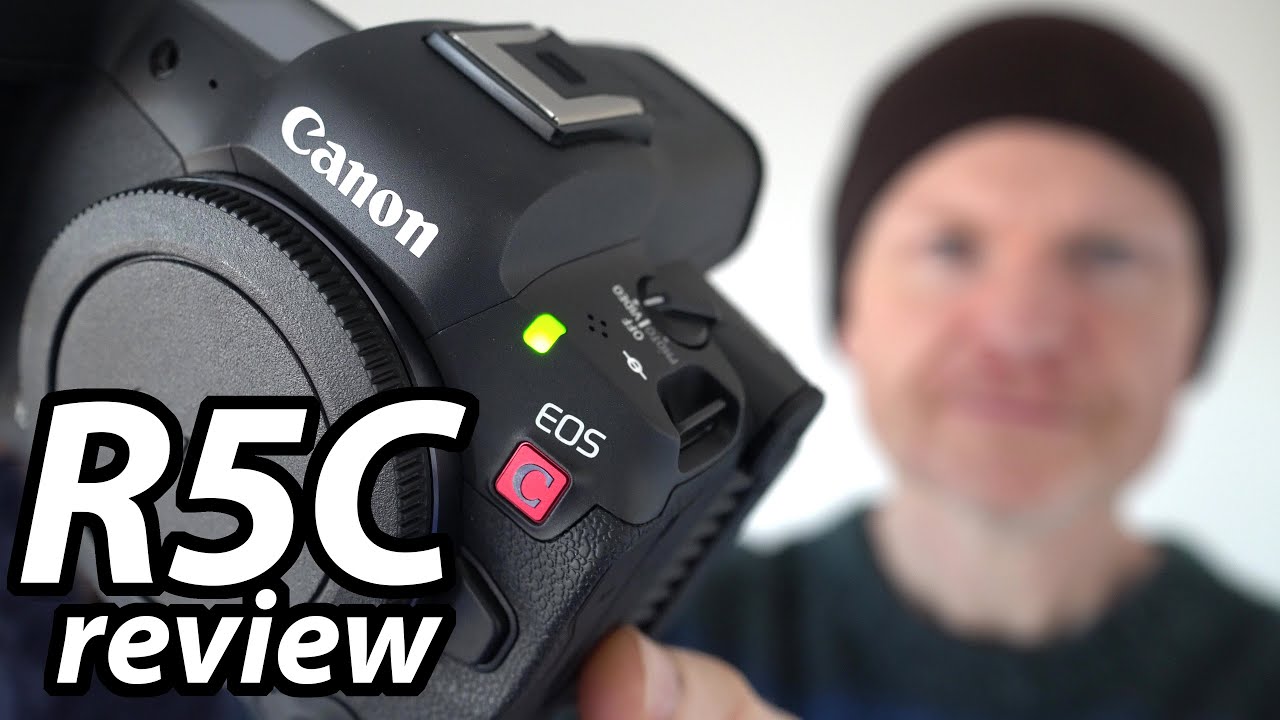 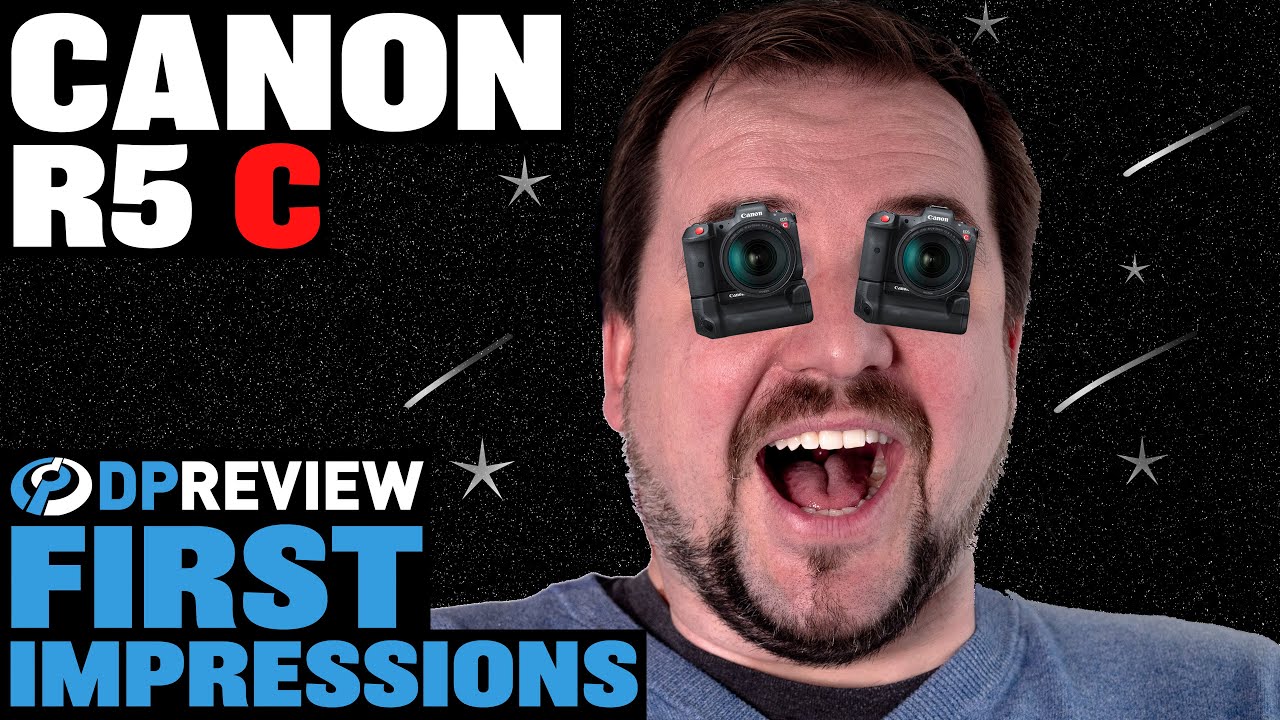