During NAB 2018 which just came to an end, A new company was announced called Deity which is a spin-off company of Aputure which will specifically work on microphones.

While Aputure will continue to focus on lighting and other accessories, the newly formed company Deity will focus on sound recording and during NAB 2018 they announced 3 different microphones.

The first is a new version of the Deity mic (which we reviewed here). The deity was a very nice mic but it did have quite a bit of self-noise (as we discovered when we compared it to a RODE NT5 for example which is dead silent in terms of self-noise). The new mic will be called Smic ORIG2 (and it will be selling for $350 or $450 with a Rycote.

The two other mics showcased in NAB this year will be the D3 and the D3 PRO. Both shorter (and less expensive) shotgun mics. The D3 is an entry level mic that will sell for under $100, it will run on an internal battery that will last for 25 hours and can be charged in a single hour while the D3 Pro is what the company calls “a smart mic” – it will recharge using USB-C and run for over 50 hours (charge in 1 hour), it will have a stepless gain control in the back (we have been asking for a mic that can do this for a long time), and the smart part has to do with a system that can detect which type of cable/device is connected to it (smartphone/camera etc.) and adapt accordingly. This mic will arrive around the middle of the summer for around $200.

We will be looking forward to testing these new mics and what they can do later on this year. 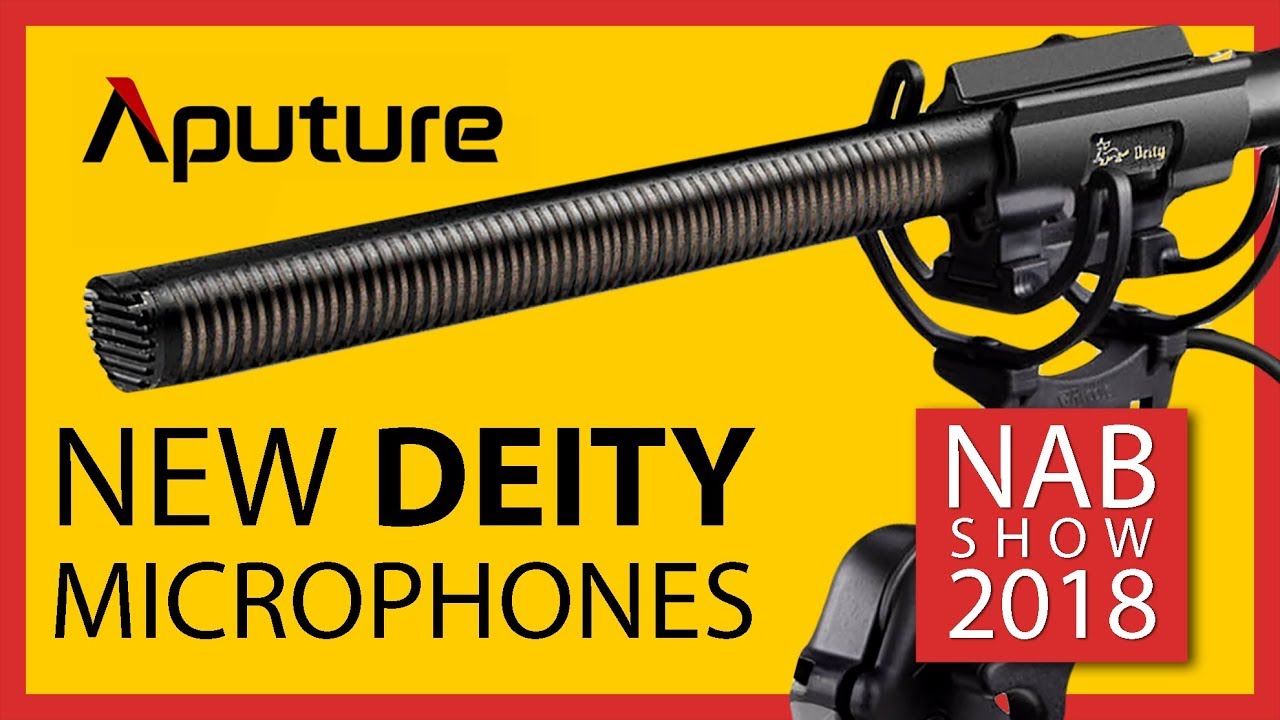 While NAB 2018 is over there are still lots more interesting stuff that we shall cover from the show in the next few days and as always, if you don’t want to miss any new photography product be sure to check out our product photography section on our photo gear channel.