DJI announced earlier today a new smaller version to the popular Ronin-S gimbal designed for more compact and lightweight mirrorless gimbals called the Ronin-SC. Photographer Parker Walbeck from fulltimefilmmaker who has a LOT of experience with using gimbals and especially the  DJI Ronin-S which gives him a good perspective on this new model.

The new DJI Ronin-SC is not just a smaller and lighter version of the DJI Ronin-S (1.1kg/2.4lbs vs. almost twice as much on the S) – it incorporates a number of changes that makes it simpler to use but as Walbeck mentions in the review there some aspects that might have been simplified a bit too much like the menu settings for motor power which is missing from the SC version.

The SC version includes the new Bluetooth 5.0 (the S used BT 4.0), Active Track 3.0 which is a very cool feature that  accurately follows selected subject using a mobile device (interestingly no company integrated a smaller camera inside the gimbal which can do the tracking without attaching a smartphone although this would require a screen which can make things a bit more complicated).

The DJI Ronin-SC has almost the same battery life of the much larger DJI Ronin-S (11 hours vs. 12 hours), it has many different modes including pan, tilt, and roll control, as well as 360° continuous panning to create steady 3D/360° motion shots, timelapse, motion lapse, panorama and more.

An interesting new feature is called Auto Calibration which, when enabled lets the gimbal automatically set an appropriate motor stiffness value based on the weight of the mounted payload (Walbeck didn’t test this in the review so its not clear how well this works out of the box).

Here are some of the main features of the DJI Ronin-SC:

As for pricing, the DJI Ronin-SC will come in two versions – a basic version for $439 and a “Pro” kit with a follow focus motor and controller for $539.

Bonus video: photographer Jeff Rojas in a B&H video on the DJI Ronin-SC 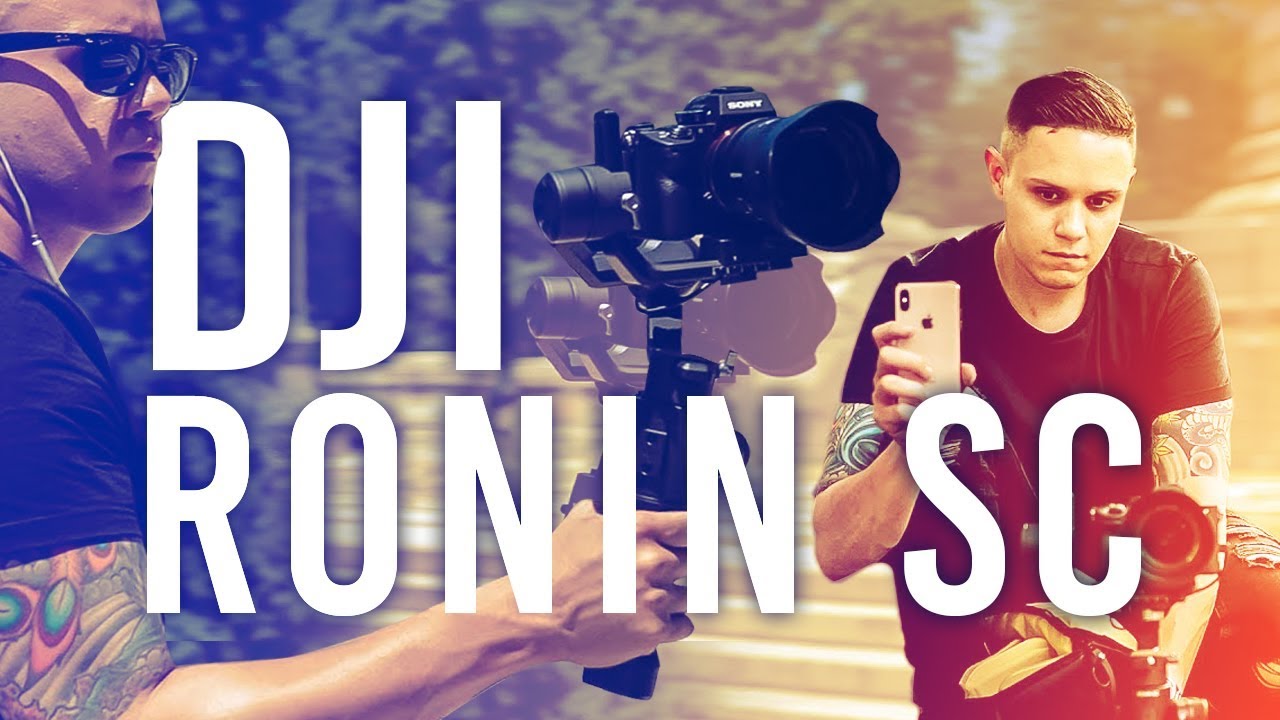 Bonus video 2: We Talk UAV with some more info on the new gimbal 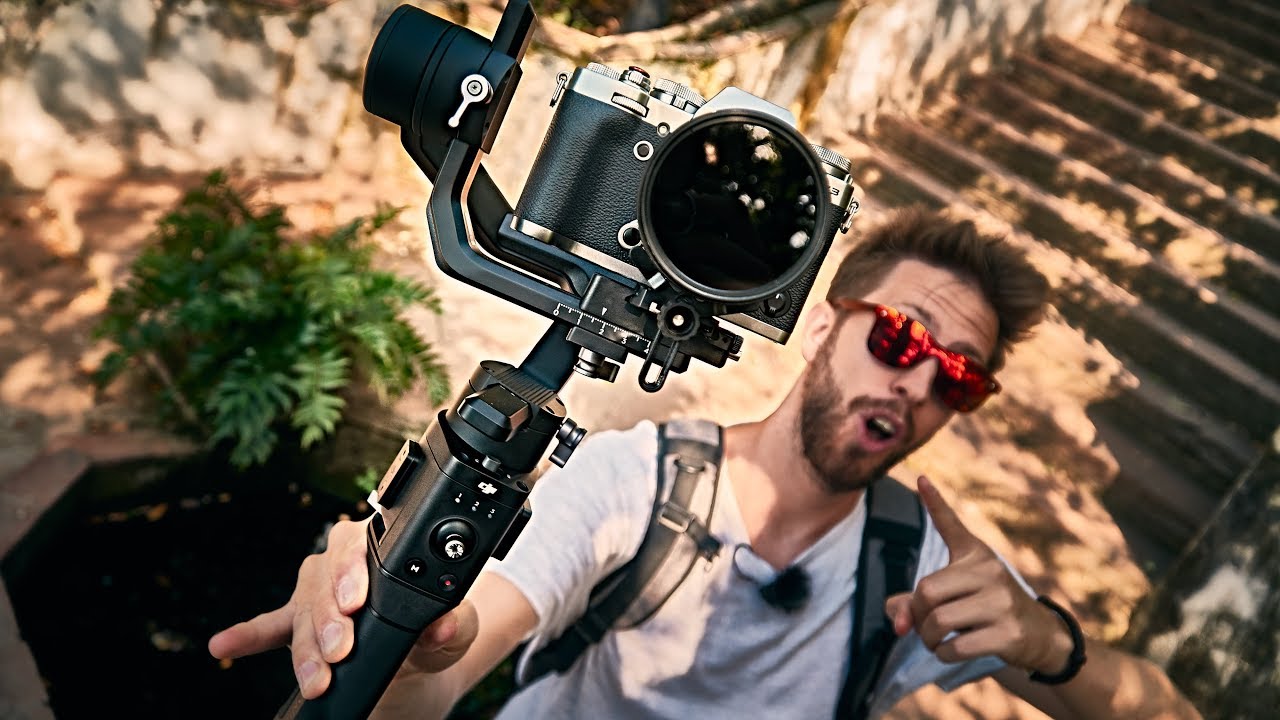 If you don’t want to miss any new photography product be sure to check out our product photography section on our photo gear channel. You can check out more of Walbeck videos – here on LensVid as well.