Edelkrone has just released a super exciting new product – the Edelkrone JibONE. This relatively compact and portable jib has a motor which is controlled by an app and can work with different heads including  Edelkrone’s robotic head (called the HeadPlus) which gives you more than 3 axis of movement in addition to the jib itself.

The JibONE can keep your camera facing forward while moving vertically, horizontally or diagonally and you can control it both manually and through the app. The operation is based or either dual batteries LP-E6/NP-F (not included) or AC, it is fully made from CNC aluminum and it only weighs in at 5.5kg/12lb (while it can carry up to 5kg/11lb of payload).

The JibONE is a relatively short jib with a 20 inch (50 cm) camera travel when fully extended and it comes with 4 counterweights which are very easy to add and set. If you want to carry it around it has a special Backpack. 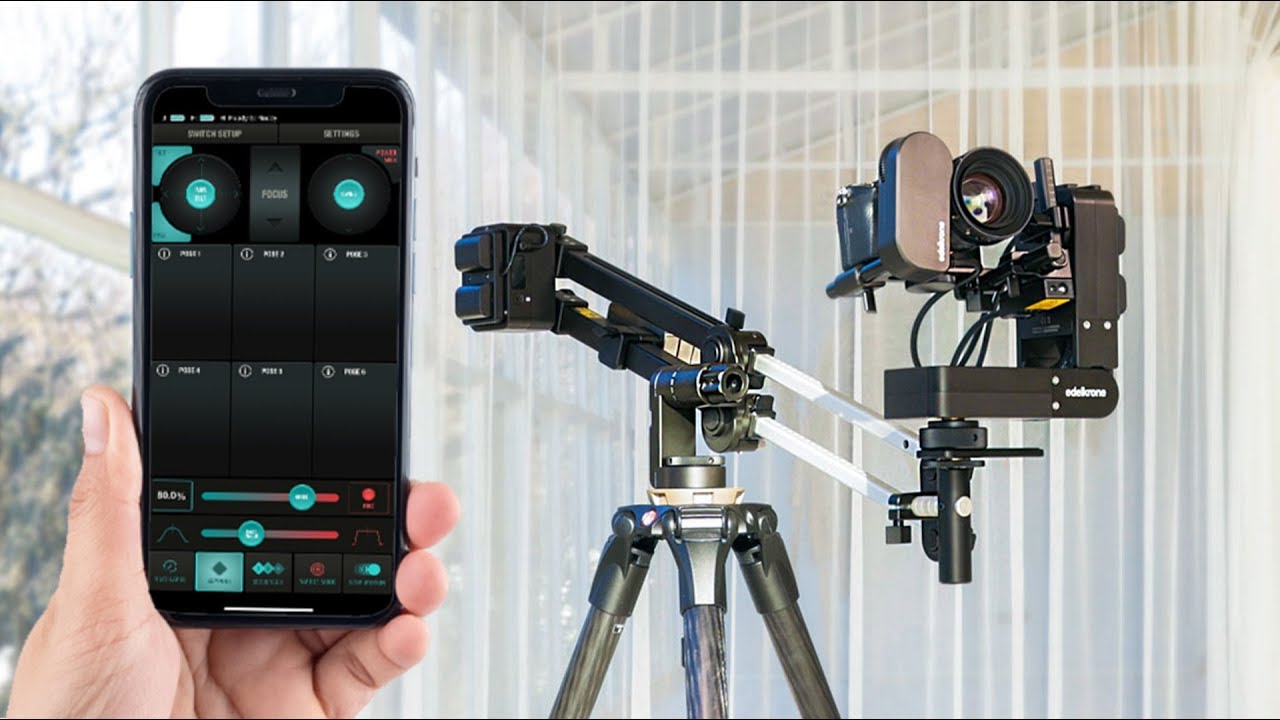 Several of our favorite video creators here on LensVid got a chance to play with the JibONE and published hands-on videos and some footage of what you can actually get from this unique unit (see Daniel Schiffer above, Potato Jet and Film Riot Below).

Potato Jet taking the JibONE for a spin outside 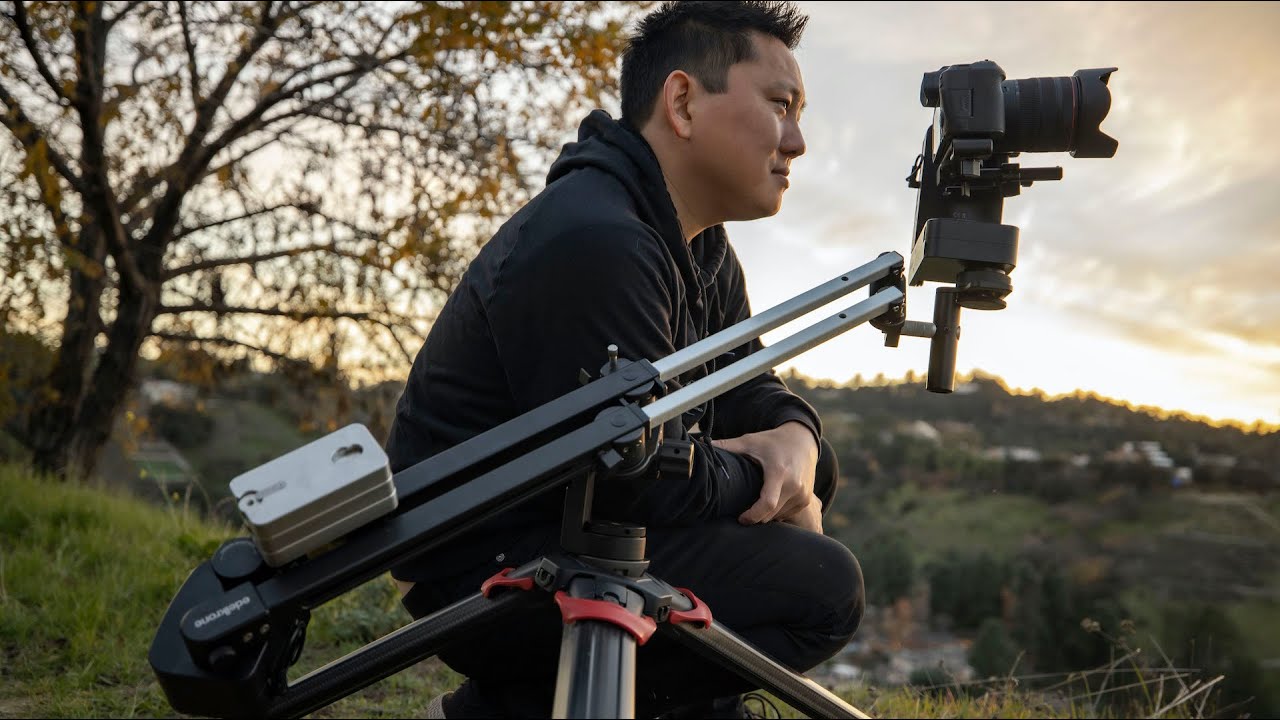 Film Riot on the JibONE 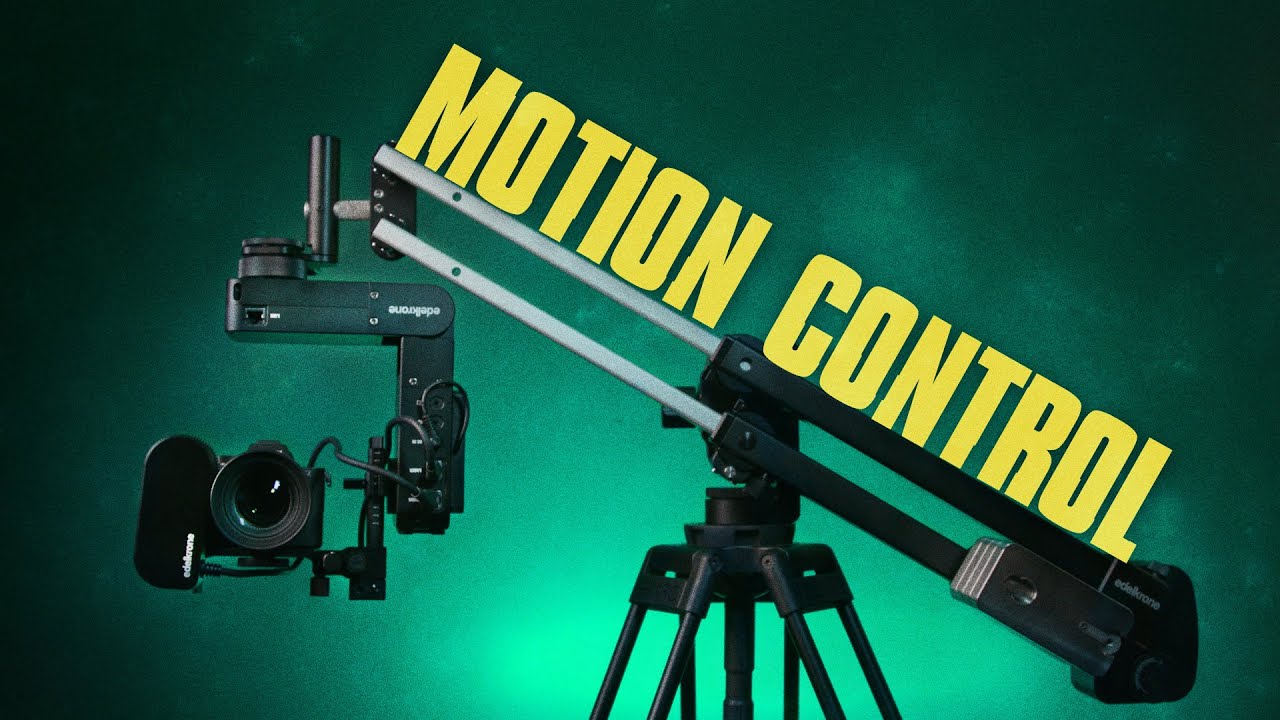 As for pricing, the edelkrone JibONE sells for $1000 and the unit with the HeadPlus will add another $1800.