Earlier today Elgato (part of Corsair) announced a new computer interface called the Elgato Stream Deck Plus. The new interface adds 4 clickable knobs and a small touchscreen, both can be programmed to work in different ways with the stream deck software to control different applications including most common photo, video, and audio editing software.

New knobs and a touchscreen

We are huge fans of the Elgato Stream Deck line and covered and reviewed many of the previous products in the line. One of the main things that we always felt is missing from all of the previous stream deck units are knobs (and for that matter sliders as well).

Well, it seems that Elgato was listening and it came up with a new version that includes four clickable knobs and a small (but wide) touchscreen. While other products seem to provide fairly similar functionality (the new Loupedeck Live S is probably the closest competitor) the big strength of the Stream Deck was and still is the software and ecosystem around it.

The Stream Deck software is one of the best we came across for any type of device (for that matter it is one of the best productivity software period). It is super flexible and very easy to use and it allows for endless ways of physically controlling any software (and a growing list of hardware) with a click of a button and now also a turn of a knob.

Official Elgato video on the Stream Deck Plus 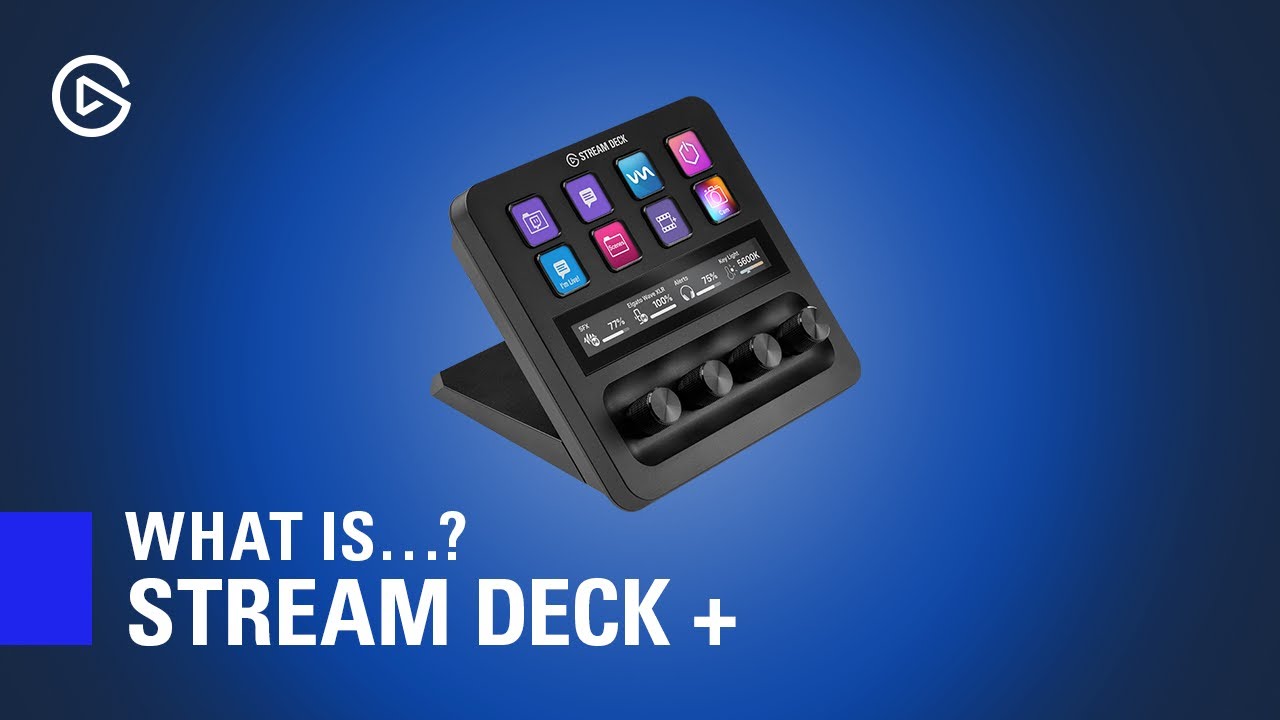 The Stream Deck is not just for streamers and gamers it is an essential tool for content creators and power users who want to save time and effort and make complex combinations of actions with a single key. The new knobs add a much-needed way of controlling things such as sliders, brushes, timelines, and more while the touch screen offers a way to visualize the function of the knobs in a simple way and change their functionality.

Talking about the knobs, you can assign as many different functions to each knob using the software and changing it by clicking the knob itself.

The Stream Deck Plus does have some limitations. Unlike the original Stream Deck, you can’t change the angle of the keypad and the USB-C connection is at the back so there is no simple way to place it flat even if you disconnect the base (which sadly doesn’t have a standard 1/4″ 20 which is something that we would really like to see).

Maybe the biggest limitation is the number of buttons. The unit only has 8. If you are coming from a Stream Deck XL with 32 keys that is a huge drop and a very hard pill to swallow for a lot of professional users. There are ways around this and the knobs might actually make it easier to use some of them but for power users, there is no substitute for more keys.

We would certainly be looking forward to an XL version of the Stream Deck Plus to bring more buttons and maybe even more knobs.

The Stream Deck Plus is already available on Amazon and sells for $200.

Stream Deck Plus video from the web

Randomfrankp on the Stream Deck Plus 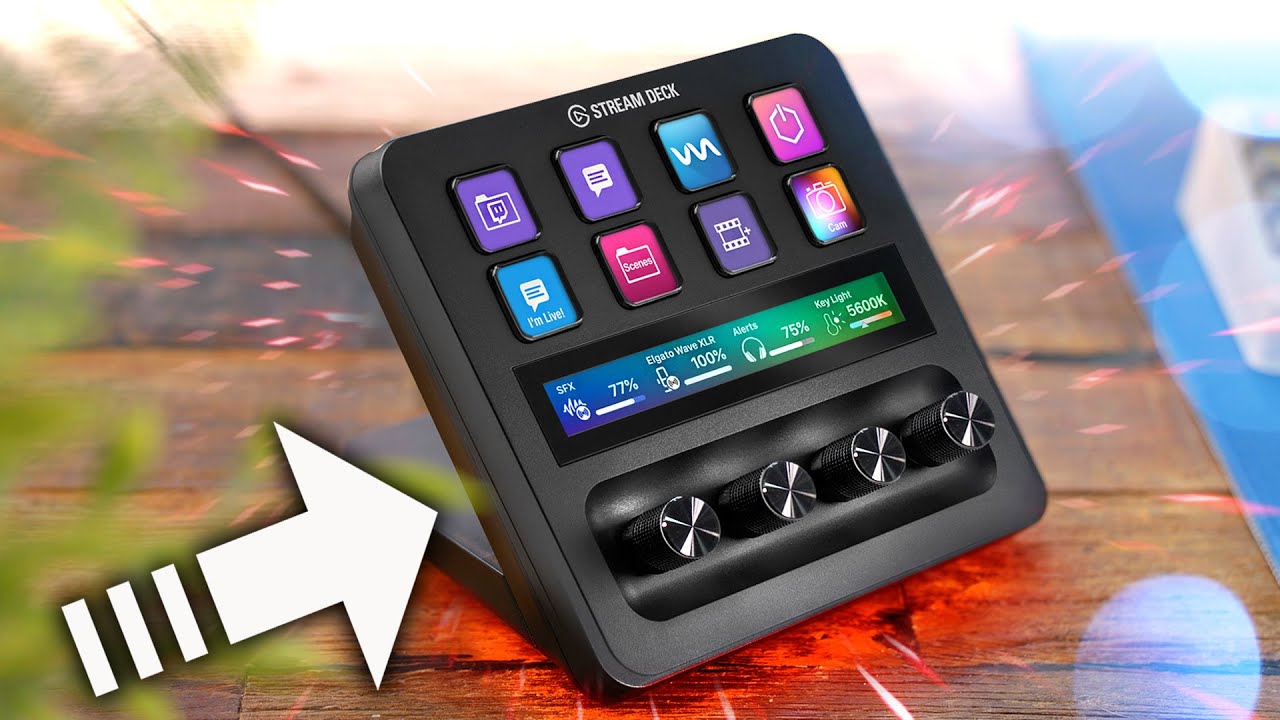 EPOSVOX on the Stream Deck Plus 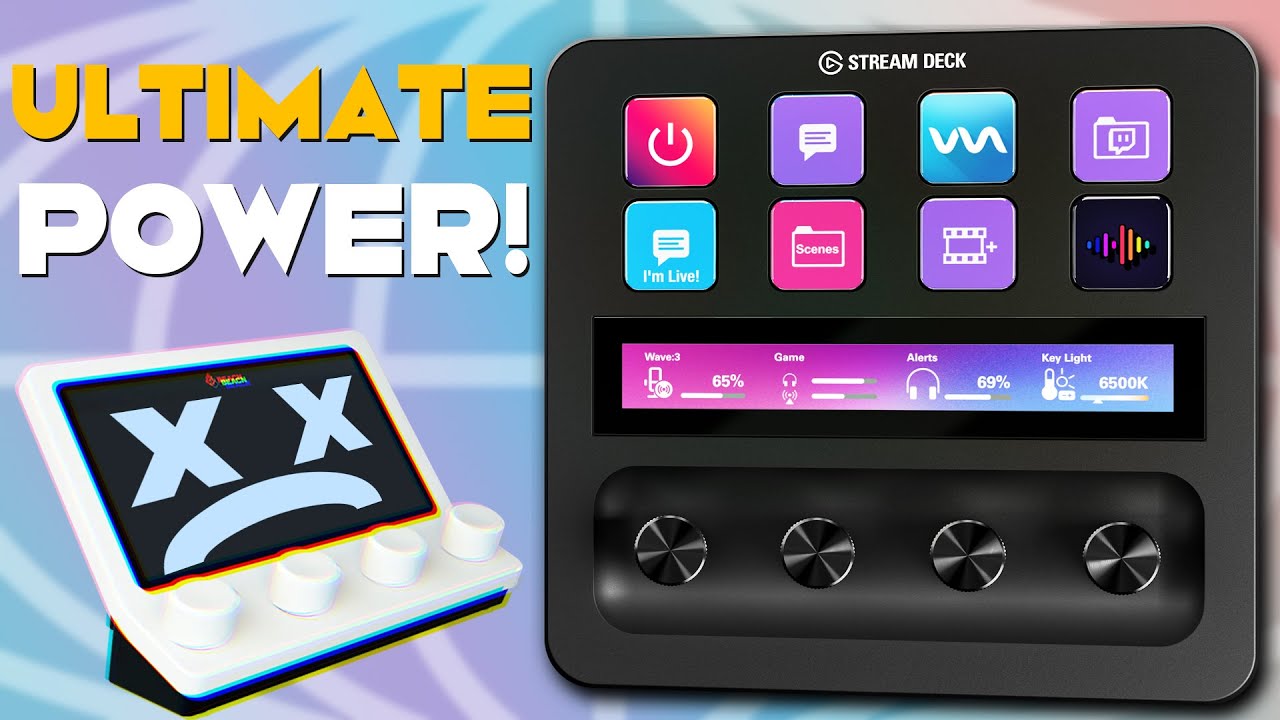 Senpai Gaming on the Stream Deck Plus 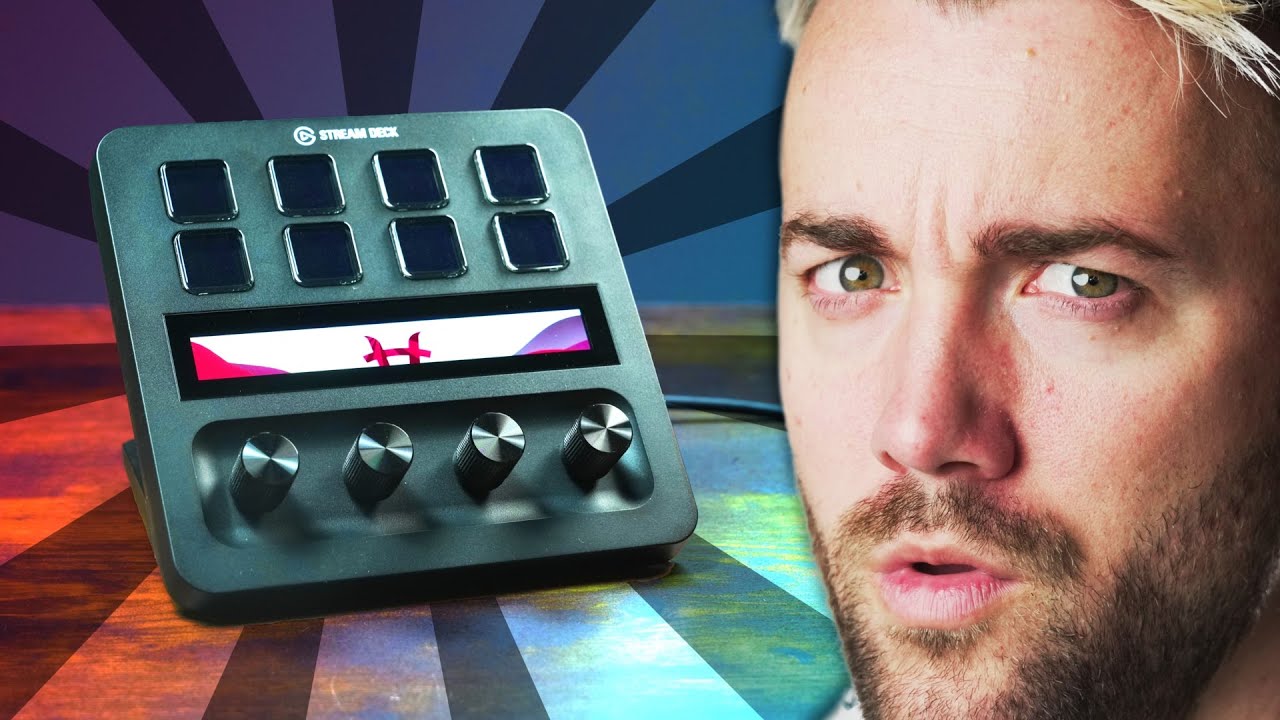 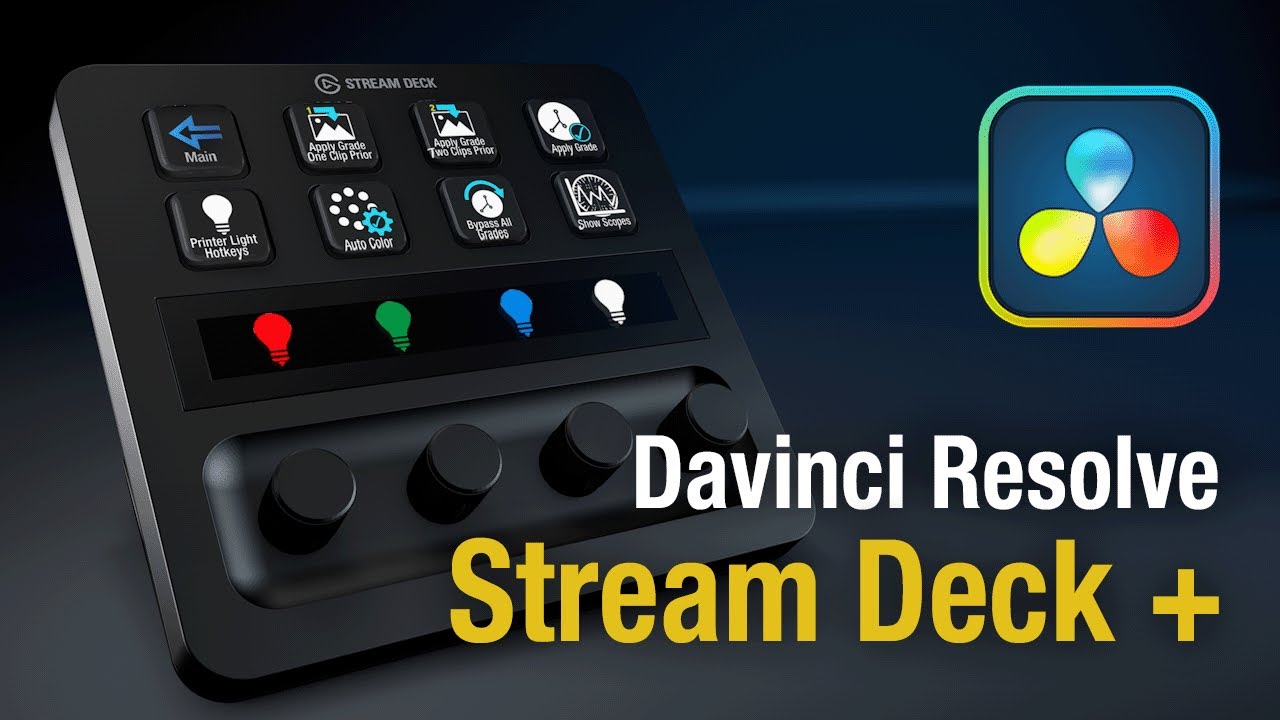