Earlier today Elgato (now part of Corsair) announced a new and significantly larger stram deck called the Stream Deck XL which has more than twice the number of shortcut keys as well as a few other minor changes.

As we have mentioned on our review of the original 15 key Stream Deck published last year, the Stream Deck was originally developed with gamers and streamers in mind but following its huge success many content creators have also used it and we have shown on our video review that it can actually be a fantastic tool to increase productivity for different type of software users ranging from Photoshop to Premiere and even sound editing software such as iZotope.

Designed for gamers but can do much more There are two other changes compared to the original version – the XL has a detachable braided USB-C to USB A cable (1.5m / 60″) which you can replace with a longer one if you like. The second change has to do with the stand. The original stand was a sort of a weak point in terms of build quality for the Stream Deck (it is made from plastic compared to the metal case of the Stream Deck itself and can change angles but is still a bit flimsy). The XL has a single angle large magnetic stand but users can remove it and use the XL flat (with an angle similar to a keyboard) if they prefer (we need to test this to give you our view on this).

We are pretty excited about the Stream Deck XL – we use the original version every day and even got a second one for the studio and in some cases, we do wish we had more physical buttons (although you can program the unit to have more virtual buttons fairly easily). We did order the new unit and we are hoping to give you our opinion once it arrives in a few weeks.

Great for sound and music production Other than the Stream Deck XL, Elgato also announced an updated (4.3 version) of the Stream Deck software with some improvements (the company has been working very hard to release both bug fixes as well as new features since the product was originally launched and they have done an amazing job at that.

As well as photo and video editing One other piece of software the company announced is called Stream Deck Mobile – this app is currently for iOS devices only (we really hope there will be an Android version as well), it gives users basically a mobile wireless version of the Stream Deck (15 virtual keys) that works over WIFI. 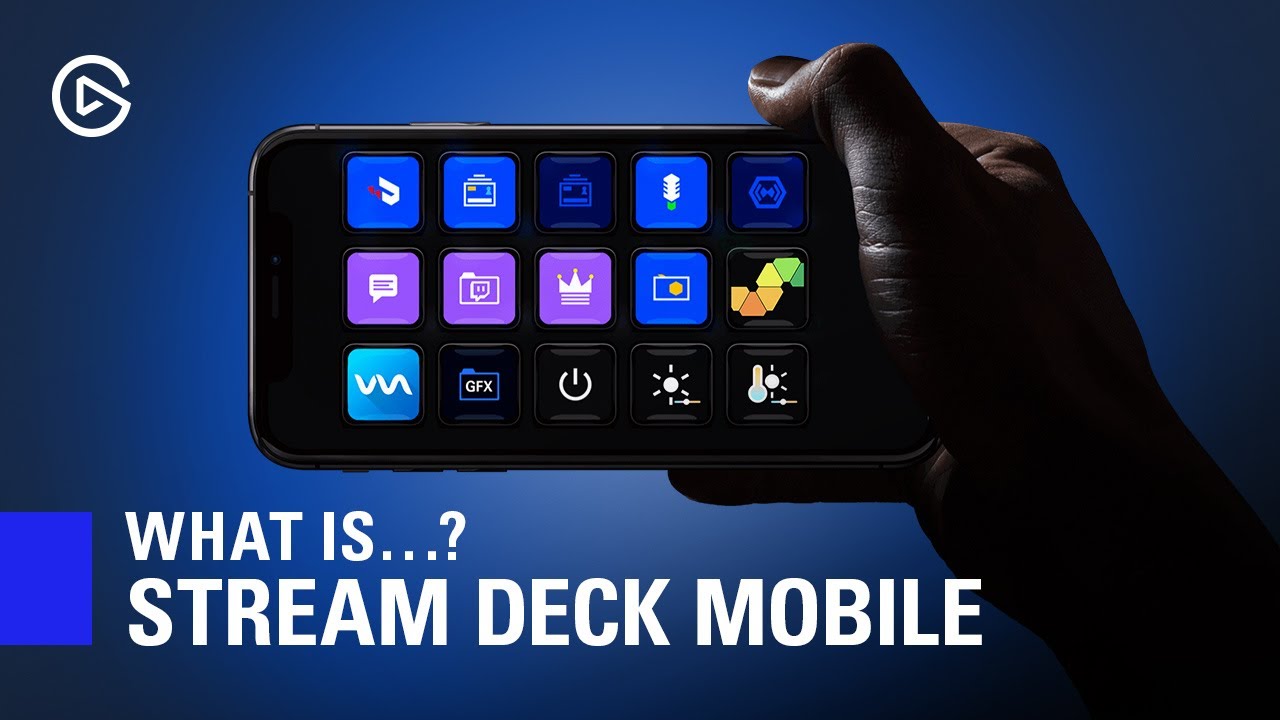