MagMod is a new kickstarter project for modular flash modifiers. Unlike existing products which use velcro, straps, brackets and bands, the developer of MagMod – longtime photographer Spencer Boerup decided to create a new system that uses the magnets.

The video above is a review of a prototype unit of MagMod which is still collecting money on Kickstarter (and already reached its goal). You can grab a unit starting at $55 for a basic kit. 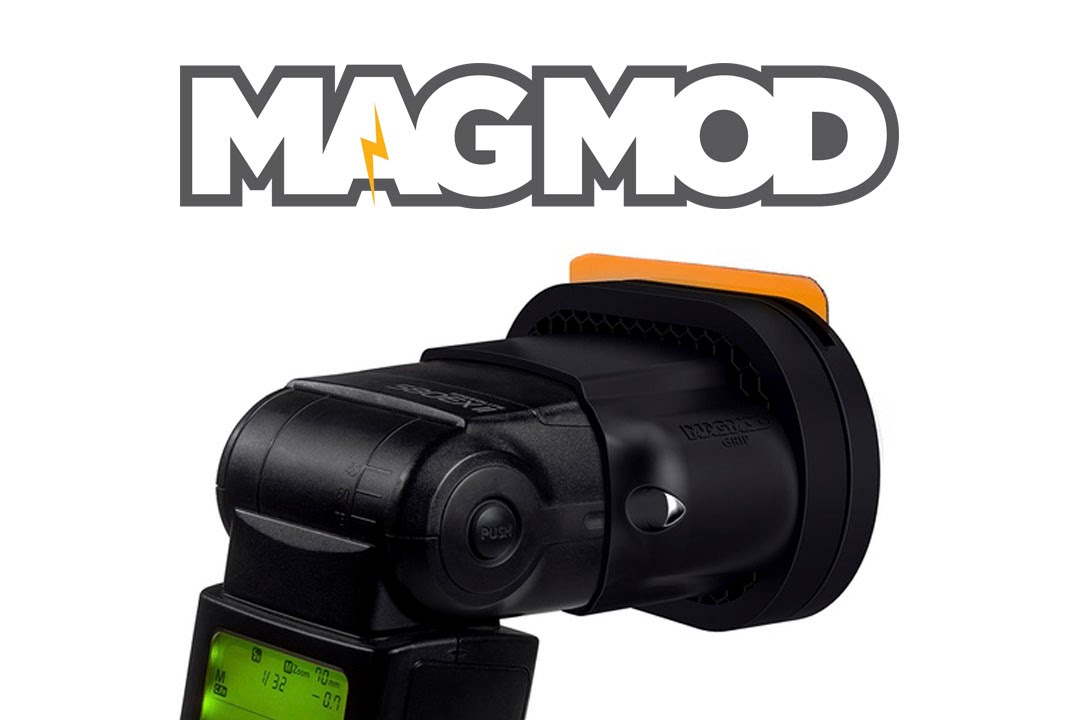