With the opening of NAB 2018 in Las Vegas Atomos has introduced a new compact recorder with some big capabilities – the Atomos Ninja V 5″. Nino Leitner from cinema5D had a chance to talk to Jeramy from Atomos about the Ninja V to explain more about this exciting new product.

While Atomos had some nice success with larger monitors such as the 7″ Shogun Inferno, costumers kept asking for the same features but in a smaller form factor and that is exactly what Atomos did.

The Atomos Ninja V 5″ takes all of the advanced features of the larger Shogun Inferno (minus the SDI which should not be a real issue for the target audience which is mostly DSLR/mirrorless users anyway).

The new monitor/recorder weighs only 320g / 11.28oz (without a battery and media), it is made from aluminum, uses NP-F style Sony batteries, has a 1920×1200 pixel, 5″ IPS touch panel with 1000 nit of brightness (good enough to be perfectly viewable outdoors).

The unit can record up to 4K 60p (including support for Apple ProRes HQ, 422, LT AVID DNxHR HQX. HQ, SQ, LB codecs), LUTs, HDMI out, timecode, HDR, and support for the new AtomX SSDmini which is 20% shorter than traditional SSDs.

Besides the size and the full set of features and future capabilities, the biggest selling point of the Atomos Ninja V has to be the price. At under $700 this is going to be a hard option to pass for anybody looking for a small, high-quality outdoor capable monitor, let alone a 4K recorder. 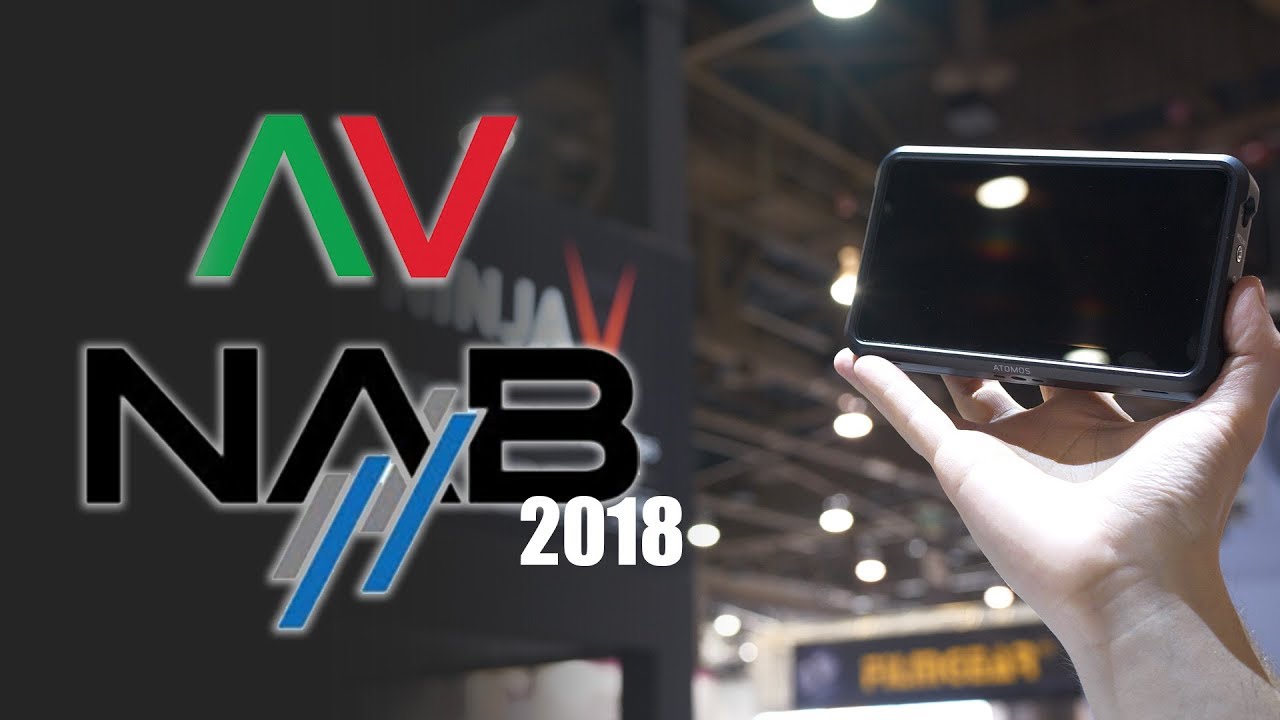 Stay tuned for more innovation coming to you from NAB 2018 in the next few days and as always, if you don’t want to miss any new photography product be sure to check out our product photography section on our photo gear channel.