Earlier today Nikon officially announced its longest Z mount lens – the Nikon NIKKOR Z 800mm f/6.3 VR S. This new lens which was under development for quite some time (officially under development since December 2021) is designed to be the most compact 800mm Nikon lens to date and be highly portable but also fairly affordable.

Nikon released several generations of 800mm lenses over the years, all for the F mount and designed for high-end professionals with a matching price tag of over $15K ( the existing Nikon AF-S NIKKOR 800mm f/5.6E FL ED VR sells for over $16K).

The new lens announced officially today is quite different. It is not part of the high-end ultra-professional line of telephoto lenses but instead is part of the PF line which also includes 300mm and 500mm lenses which are slightly slower (in this case f/6.3 instead of f/5.6) but more importantly use PF or Phase Fresnel technology to make the lens more compact.

A top-down look at the lens The lens has 22 in 14 groups including one PF element, 3 ED, and one SR element. The front element is too big for filters but you can use a drop-down 46mm filter in the back. The lens comes with a two-mode focus limiter (although the image stabilization needs to be turned off from the camera). There are also some user-configurable buttons and a control ring in the middle of the lens.

The lens has 5.5 stops of image stabilization on the Z9 (or 5 stops on other existing Nikon Z cameras) and based upon early reviews (see Steve Perry’s notes in his video below) results seem very promising.

The minimum close-up distance is 5 meters (about 15ft) which is closer than the older Nikon 800mm but still twice as much as the new Canon 800mm (although that lens is much bigger and quite a bit havier not to mention 3 times more expensive).

The lens supports extenders (1.4x or 2x) which can extend its focal range all the way up to 1600mm although with a significant reduction in the light-gathering (f/13). The lens comes with a rotating leg but for some reason, Nikon does not adopt the Arca standard for its legs and forces users to find third-party solutions.

Using the lens with a teleconverter on a Nikon Z

The new NIKKOR Z 800mm f/6.3 VR S is significantly more affordable than the high-end professional telephoto lenses of Nikon (and Canon) and more in tune with the existing PF lens line selling for $6500 and will start shipping later this month. 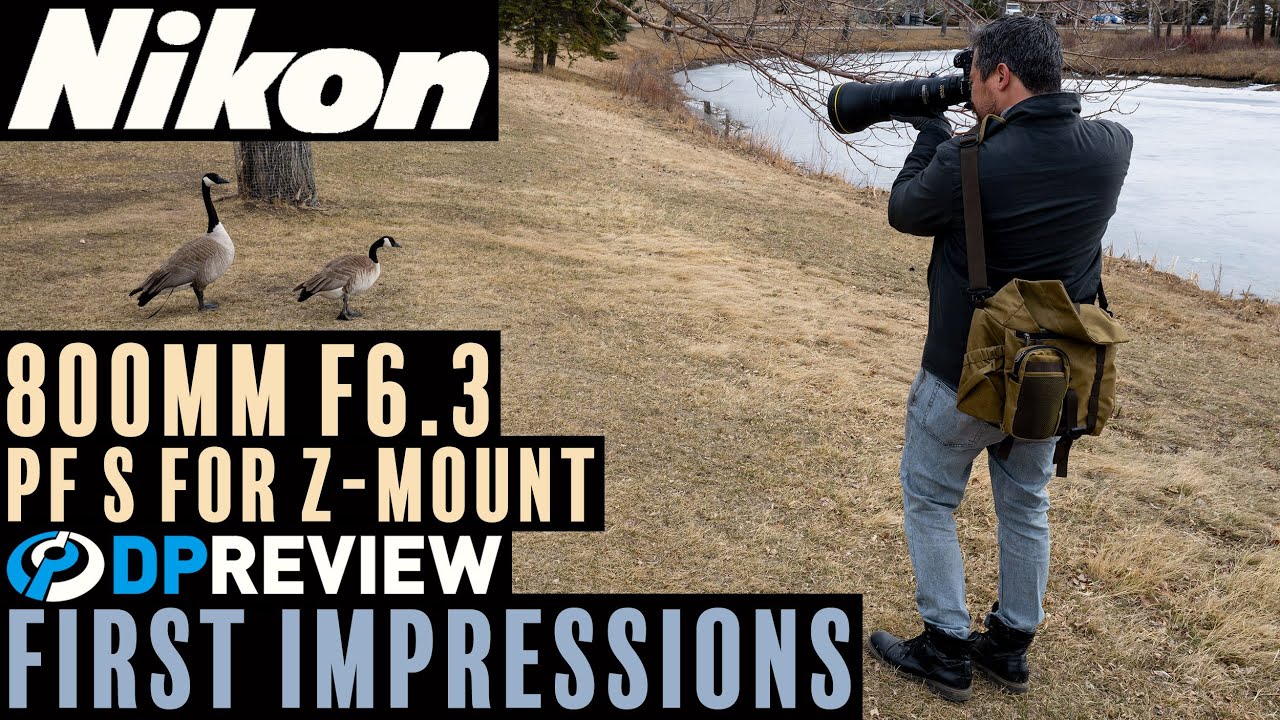 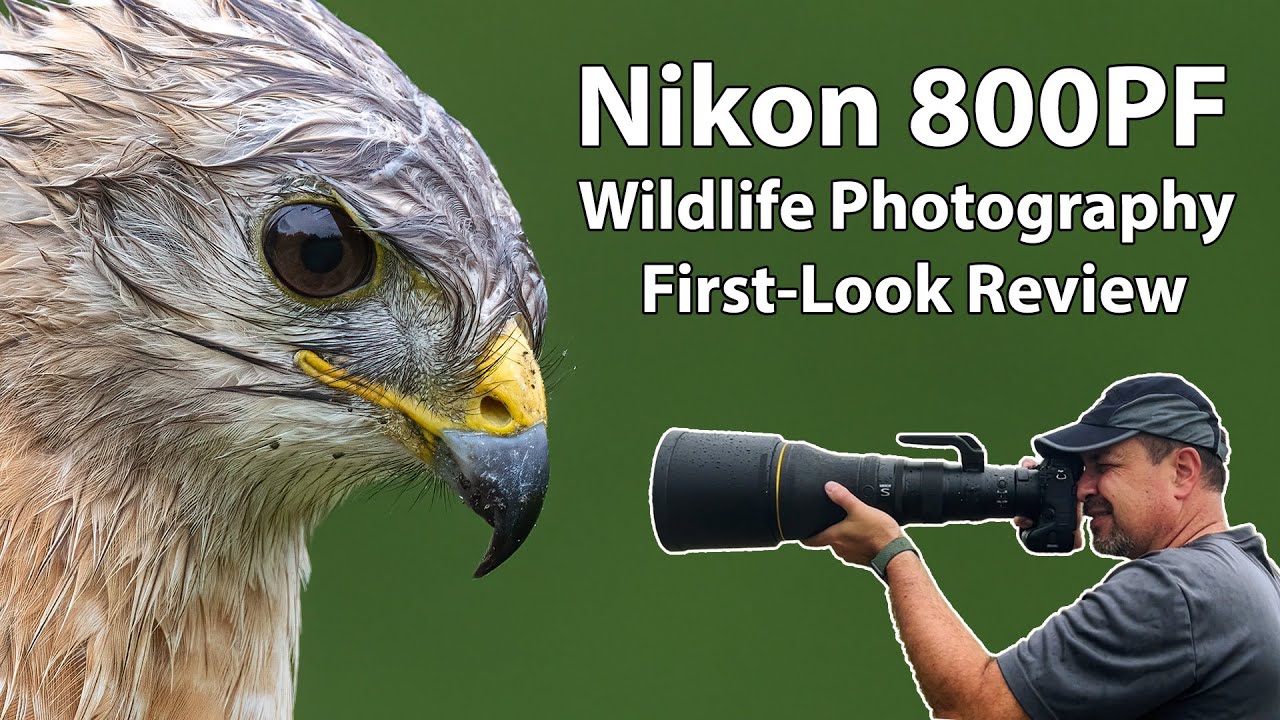 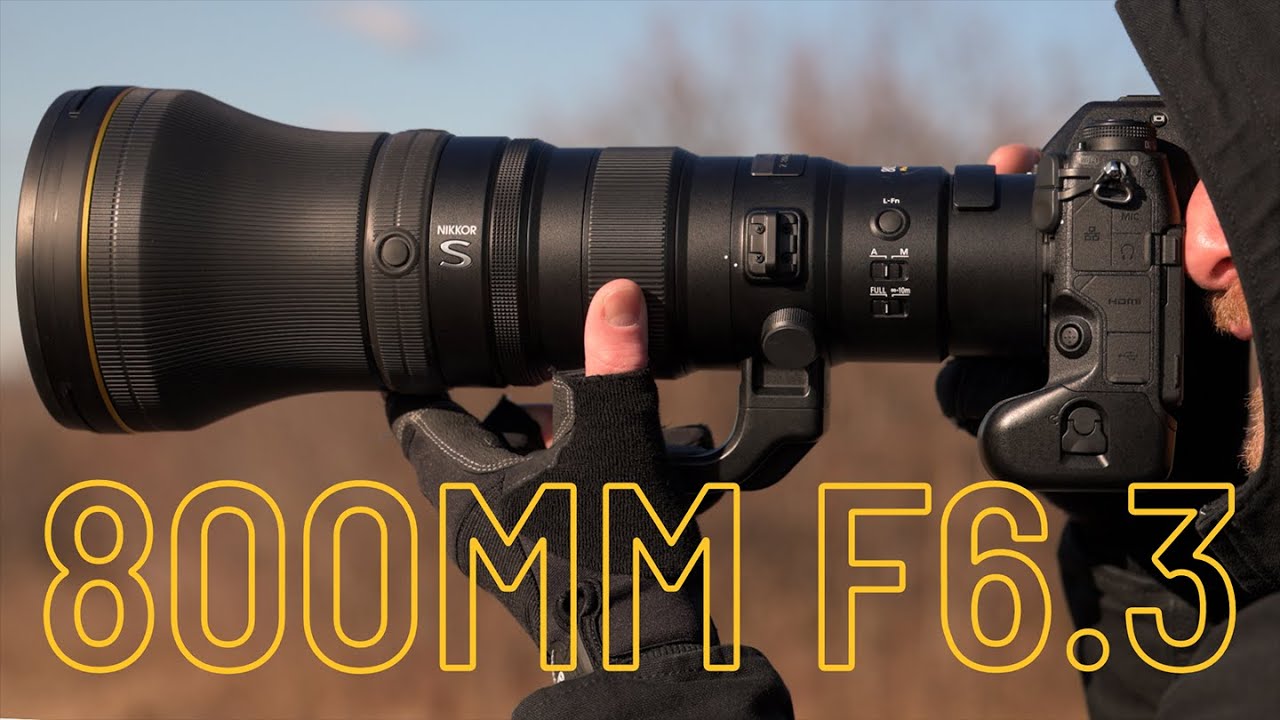