The new Z30 is aimed at a somewhat different target audience than the Z50 that was announced back in 2019. While the original is an entry-level stills and video camera, the Z30 is mostly aimed at vloggers and content creators with more emphasis on the video aspect, hence the lack of the viewfinder and the side opening articulated screen (the Z50 has a screen that opens under the camera which is kind of awkward).

Together with the camera Nikon also announced the ML-L7 Bluetooth remote handle which is another indication of the target audience of this new camera (there is even a Creators Accessory Kit with a mic the remote and a handle).

In many respects, the Z30 is almost identical internally to the Z-FC but it was designed for a different target market. It lacks the viewfinder and is more video-centric (although you can certainly take stills shots with it if you are OK working with a screen).

It has the same resolution sensor (20.9), an articulating touch screen, a useful tally light to know when you are shooting video if you (or anybody else) are in front of the camera, it has improved internal mic (you can actually hear the quality in some of the videos below) and it has a mic port (although sadly no headphone port for audio monitoring).

The camera is thin but has a deep grip with dials in the front and the back and a video record button on the top and dual-function buttons on the front. Here are the main specs for the new Nikon Z30 camera: Last week Nikon allowed several photographers to play around and demonstrate the new Nikkor Z 400mm F4.5 VR S lens. However for whatever reason Nikon only officially announced the lens today (to be honest we find this type of behavior strange at best). Now that the lens is finally “officially” announced we can give you its full specs and here there are: 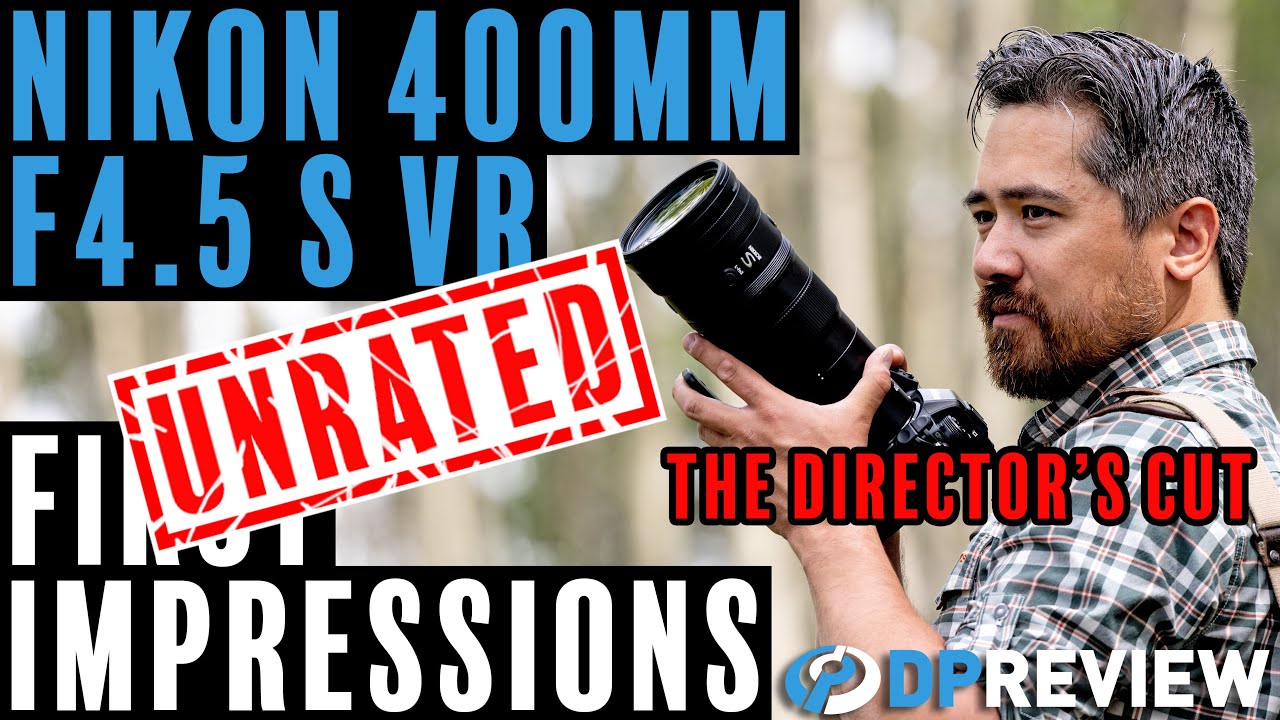 Nikon Z30 videos from around the web

There are already several early hands-on videos and reviews online of the Nikon Z30 and you can watch a few of them below.

Chris Niccolls from DPR on the Z30 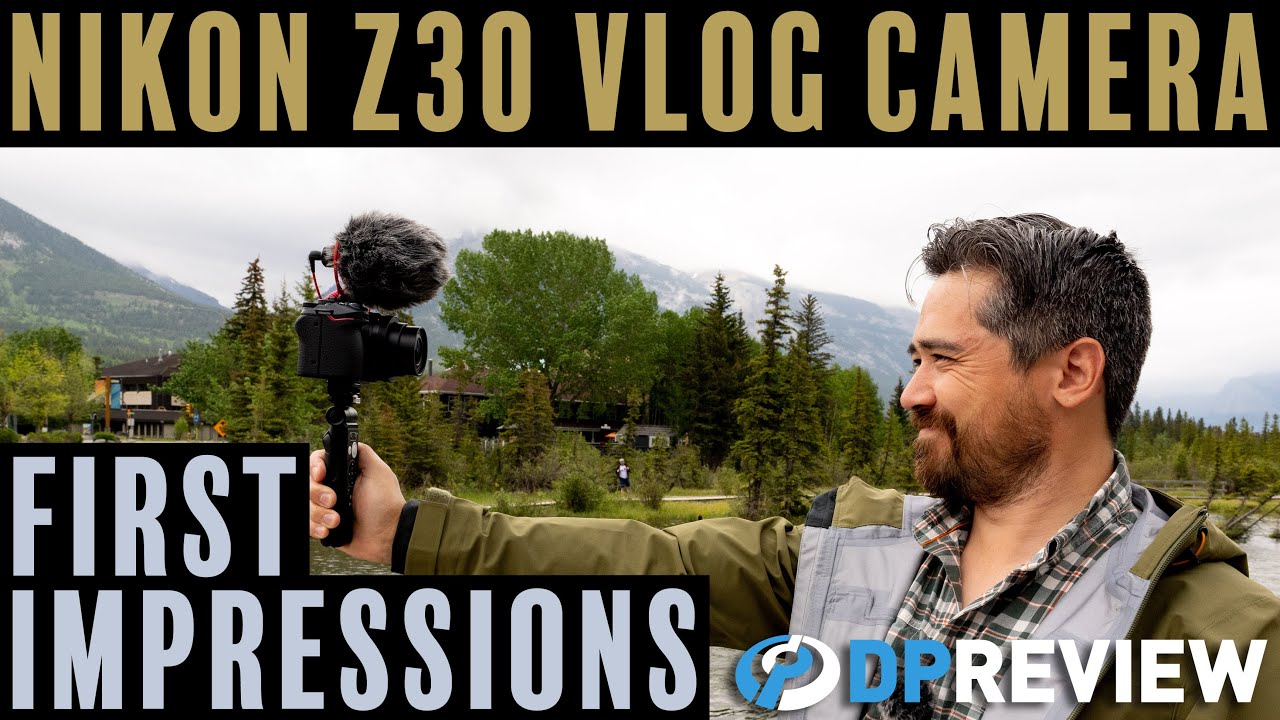 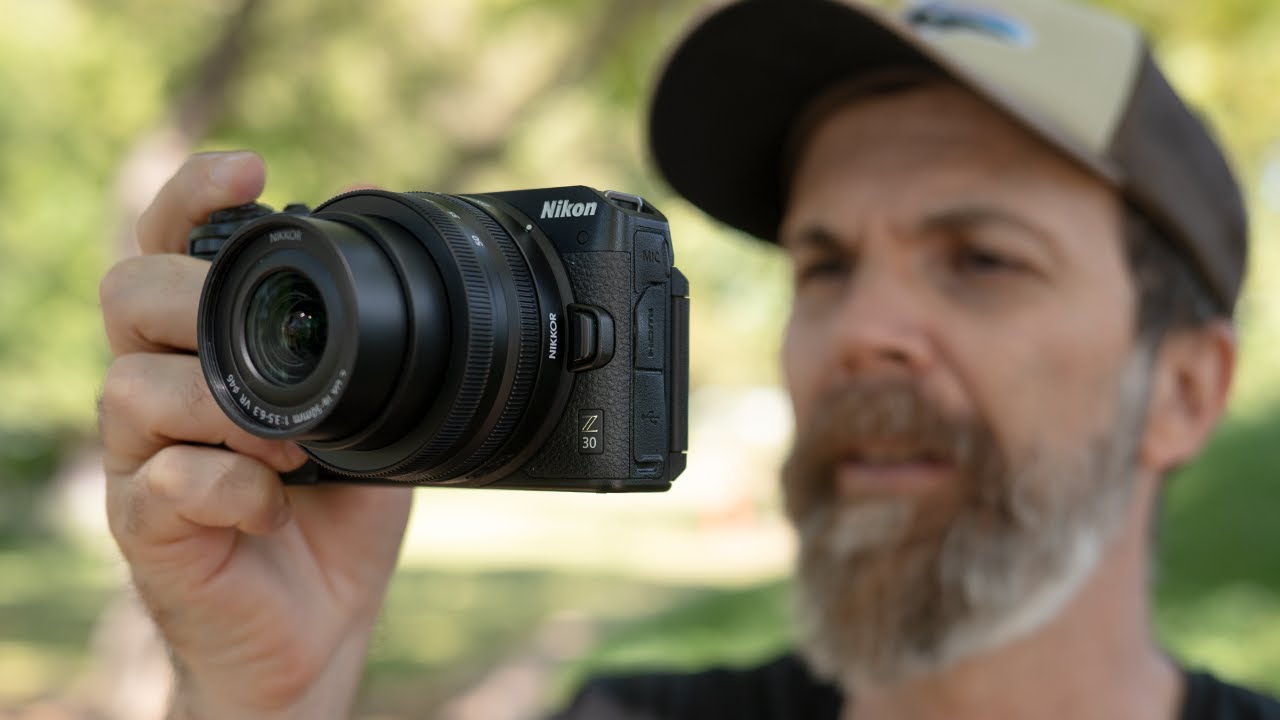 Kai W playing with the Z30 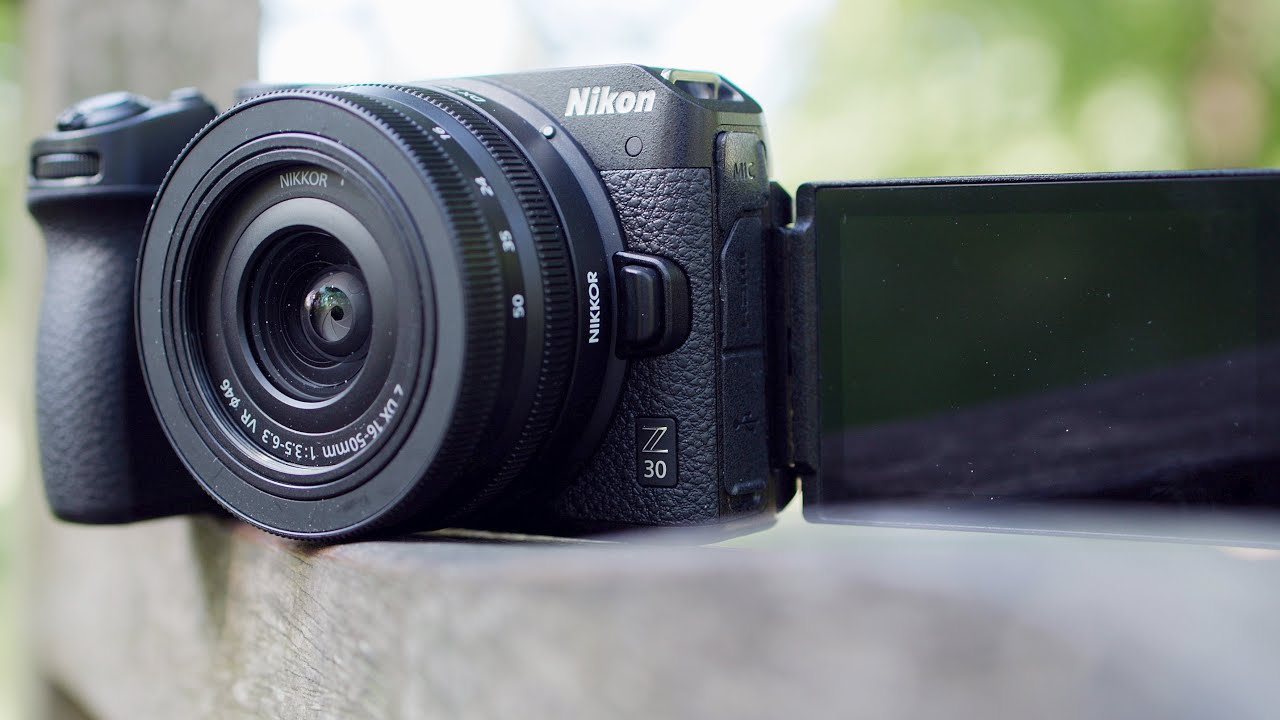