Earlier today Canon announced new firmware versions for several of its products including the upcoming R5 camera. That last update (version 1.1.0) brings a number of improvements but possibly the most interesting one which Canon seems not to discuss too much is improvements to the recording time of the camera which is known to have overheating issues when shooting high quality and high-resolution videos.

As we discussed here on several different posts, Canon’s R5 (and to some extent the R6 as well) has some serious overheating limitations when shooting 4K HQ video and 8K video which limits both how long you can shoot in these modes and your recovery time after the camera stopped shooting due to overheating.

We also discussed the fact that Canon actively limited the shooting time using a timer even if the camera did not overheat significantly and more importantly that there are fairly simple ways to overcome these limitations. So far Canon was silent about these DIY solutions and even with today’s firmware release, we didn’t hear a full explanation to the phenomena.

In the video above photographer Gordon Laing and in the video below our colleague Jordan Drake had a chance to play with the R5 with the new firmware version comparing it to the older one and both found about 5-10 min improvements in shooting time and recovery time (depending on the specific model and other parameters). This is of course welcome but is still far from making the camera really useful, especially if you need to have it cool down for an hour just to squeeze in another 10-15 min of 4K HQ video.

Here is the official list of improvements/changes to the Canon EOS R5 according to Canon:

Jordan Drake on the new 1.1 firmware and some testings 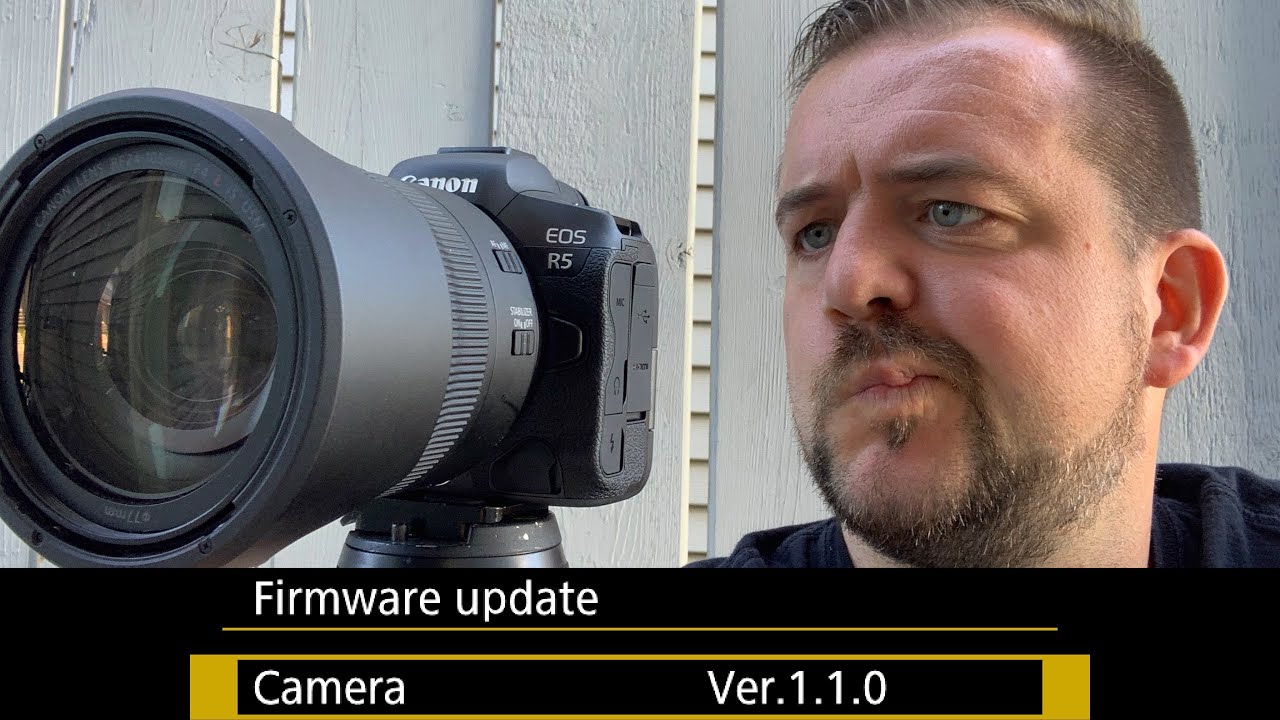 Update: Dan Watson on the 1.1 version of the R5 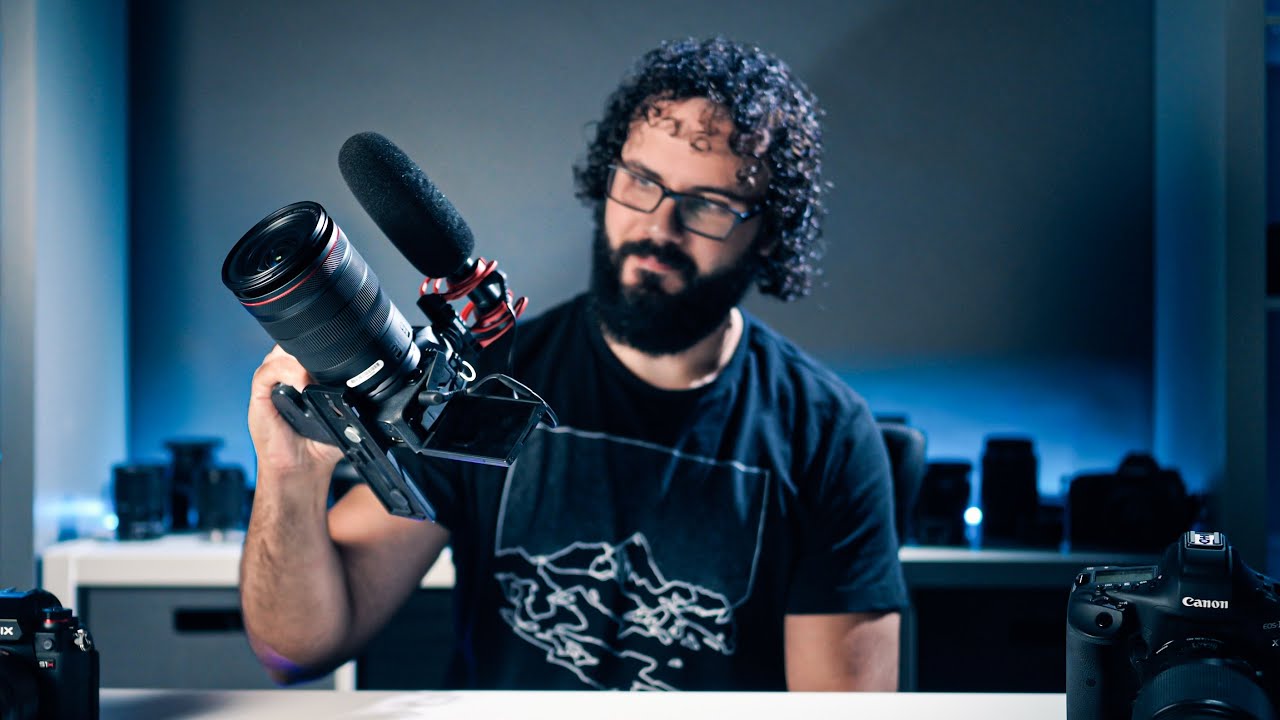