A year ago Rhino Camera Gear launched a Kickstarter campaign for their new Arc II – a 4 axis robotic camera head with both wireless control and onboard controller that allows the user to quickly set up multi-point repeatable moves with a camera as well as a host of other functions. Now, this new robotic head/slider combo is ready for prime time and is going into the hands of several reviewers who seem to be truly impressed by its capabilities.

It took some time but the Rhino Arc II is finally ready and it has tons of options and capabilities including a 4-axis motorized pan/tilt (and optional) focus head that enables you to capture both videos and time-lapse shots. It can carry up to 15lbs/7kg of gear which you can mount to a tripod or slider (the unit has a motor mechanism which makes the connecting part really fast).
On the video above Pike from DSLR Video Shooter has a look at the Rhino Arc II and seems to be quite amazed by its performance, below we have several longer hands-on with the unit as well.

Here is a reminder on some of the specs and features of the Rhino Arc II: 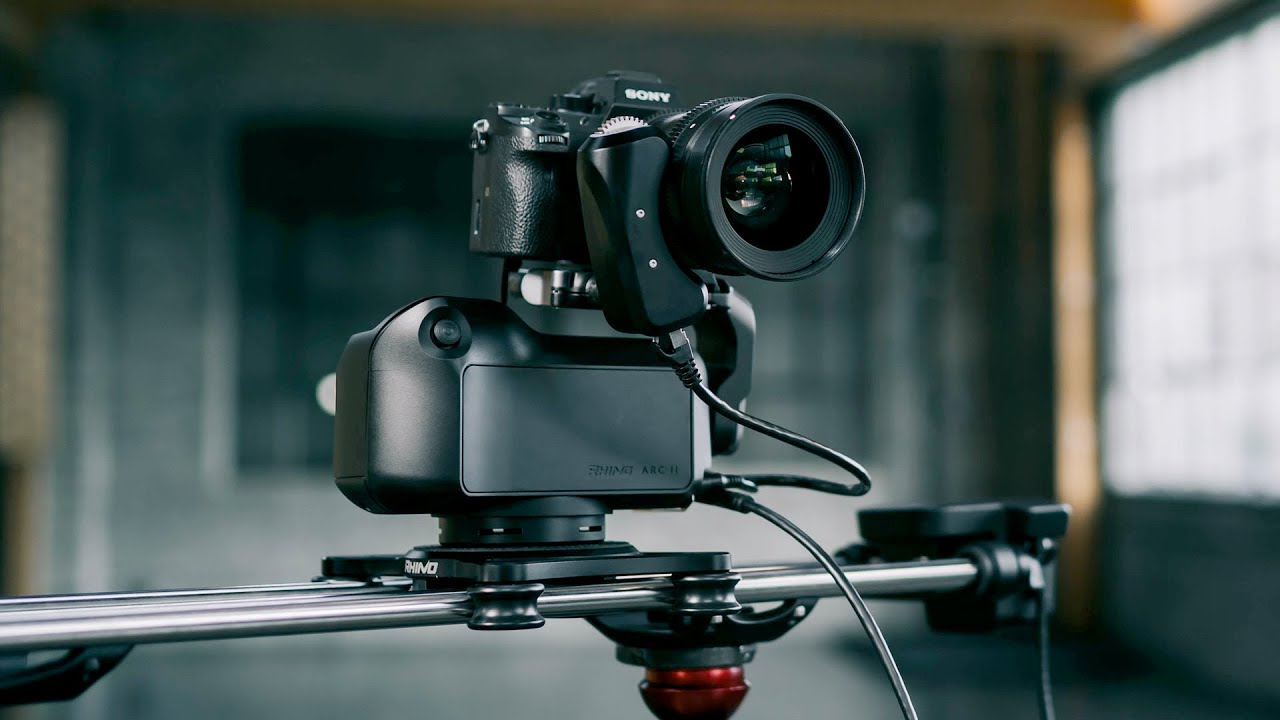 Tom Antos takes a look at the Rhino Arc II 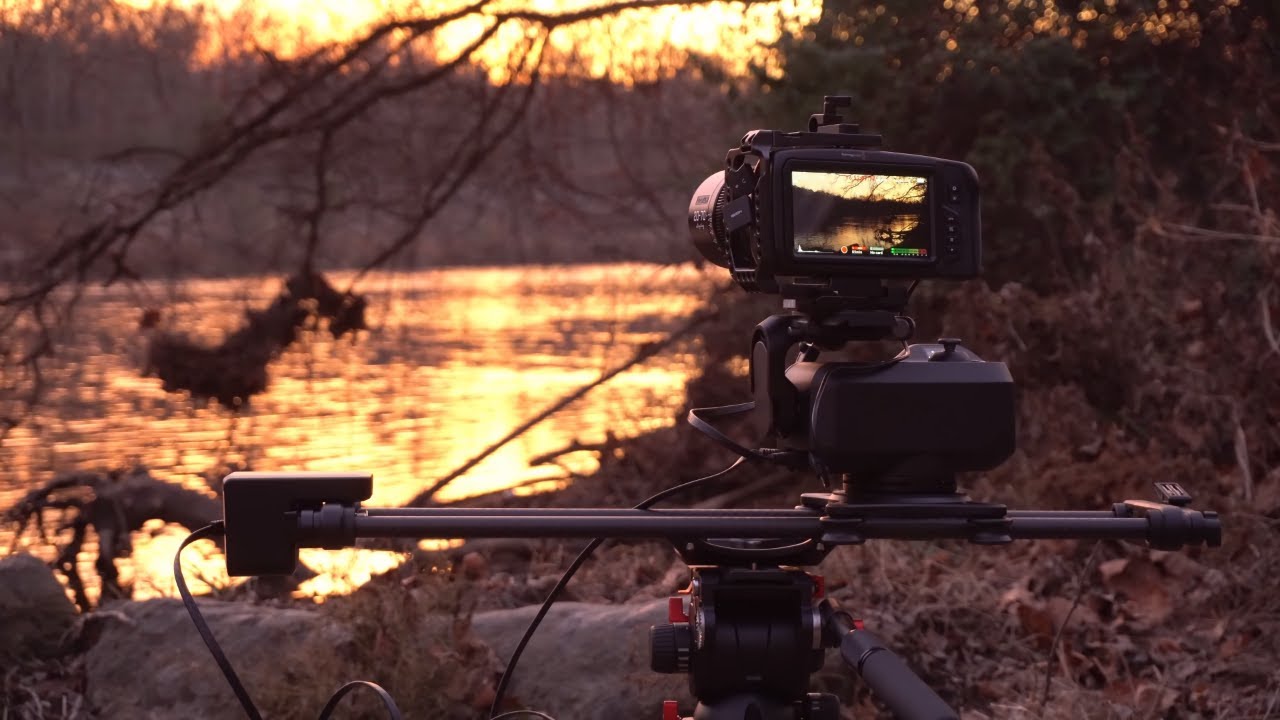 We have covered many other products for HDSLR and video on our HDSLR section here on LensVid.