Photographer Max Yuryev got his hands on the latest high-end Samsung Galaxy S20 Ultra smartphone with its 100MP camera and decided to see just how far modern smartphones came as of early 2020 compared to pro-level cameras and the results are quite interesting.

It might sound strange to compare those tiny smartphone sensors to those of professional cameras, but using some advanced algorithms and multi-million dollar investments in R&D it seems that at least in some respects some of the best smartphone cameras are not as far from what pro cameras have to offer at the moment (although as this video shows – there are still limitations to what smartphones can achieve at the moment).

When it comes to details though the 24MP Sony looks better but not by as much as you would think when you consider the huge difference is sensor size and light gathering capabilities.

When it comes to IQ when zoomed in the Samsung does very well until you start going into digital zoom. Of course, there are clear differences that steam from the inherently smaller sensor like how blurred out is the background that you will be getting but the actual image quality when zoomed optically is very impressive.

Close-ups on the Samsung S20 Ultra don’t look that amazing compared to the Sony with the Tamron lens (the background especially looks much busier.

For portraits, the Samsung S20 Ultra looks really good, it doesn’t have the detail level of the Sony (although it tries to compensate by over-sharpening) but for anything which is not printed (or printed too big), i.e. social media, etc. the results are surprisingly good.

The Samsung S20 Ultra seems to perform really well with night shots as well (the colors might be exaggerated but it still looks pretty well).

We do want to emphasize one important point. Even if smartphones will eventually be able to catch up to some degree and provide truly pro-level image quality that is somewhat comparable to that of actual pro-level cameras, they are still going to have one major disadvantage and that has to do with ergonomics and operation. Although you can certainly take beautiful pictures and even record some lovely footage with your smartphone, it is not the best tool for professional work regardless of the image quality. It is not convenient to hold or control and we will likely not see it replacing pro-level cameras for the majority of photographers who earn their living from photography (and for a good reason). While you might be able to hit a nail in the head with a screwdriver – it will never be your first choice when you have a hammer, and the same goes to smartphones vs. cameras. 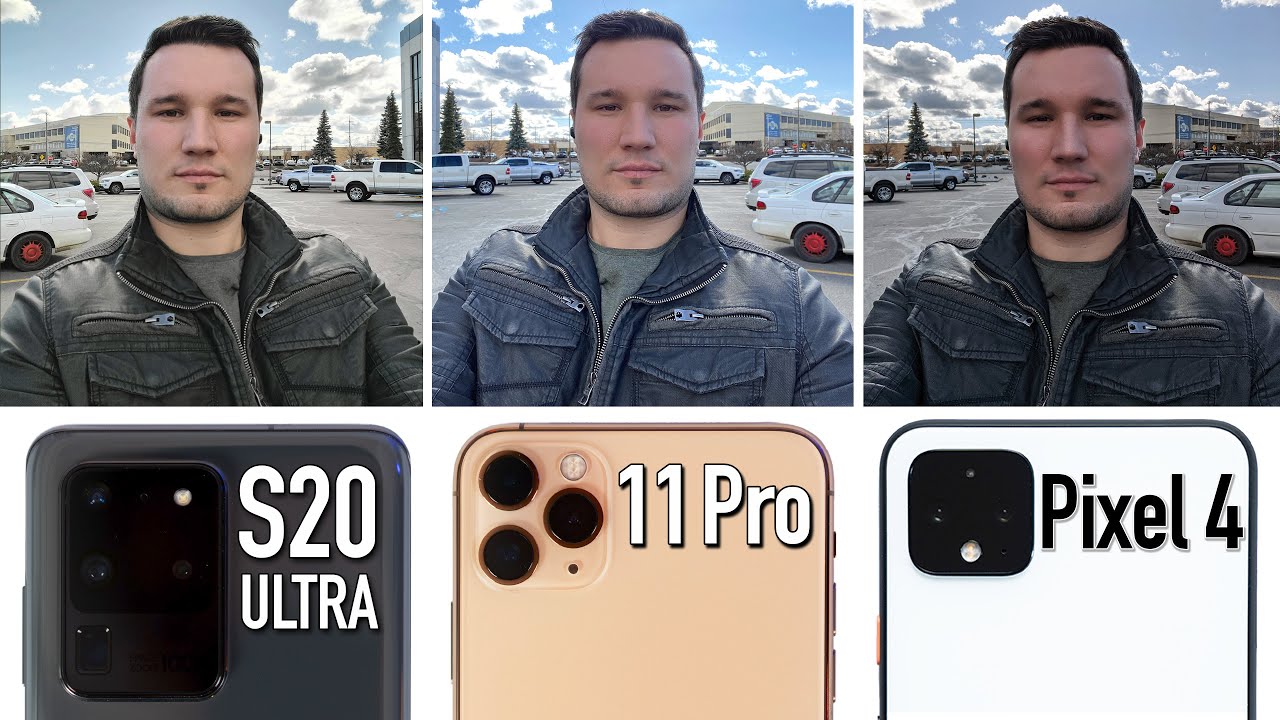 You can check out more of videos from our photography gear guides section here on LensVid.