The issues surrounding Canon’s recent EOS R5 and R6 release are not going away as more independent photographers and reviewers get their hands on the cameras and test them in the real world. Yesterday our friend and colleague Johnnie Behiri from Cinema5D published his initial findings based on a project he had shot in Japan with an (almost production) version of the EOS R6 and as you can see from his video (above) the results are not positive.

First, we want to hand it to Behiri not just for making this beautiful short documentary video but also for making it in such a short timeframe (he had the camera for only a couple of days which is a very short time for recording and editing this type of video). With that out of the way let’s talk about what he had found. First the good parts – the IBIS works very well to the level of tripod-like shots handheld, the AF also worked very well for video, the articulated touch screen worked great and even internal audio quality was good (it seems to have an “uncompress audio” mode – we are not sure if this can replace a dedicated mic but it might be acceptable as a backup).

Now for the less than staller aspects of the R6 according to Behiri – apparently the rolling shutter effect seems to be bad with this camera – how bad – we are still waiting for a real-world test to show us.

Now for the real elephant in the room – overheating. Behiri found that for his type of videographic work the limitations on shooting even in 1080p not to mention 4K (and surely 4K 60p) were too much and he had to stop and let the camera cool down for a long time before he could get back to shooting which of course is a big problem for professional video work. Behiri didn’t give very exact numbers in this video but if you are doing something similar to the work that he is doing his bottom line was that the Canon EOS R6 controlled his filming day instead of him controlling it in order to tell a visual story.

Tony Northrop did a more scientific video after working with both the R5 and R6 which you can find in the video below with specific results on how long it took for him to get the cameras to overheat (you have the specifics in the video but the number are somewhat lower than what Canon mentioned and in some cases even significantly lower and even more disturbingly – it can take a very long time to be able to get back to shooting long segments again).

So what is our take after all of this? well, there are two main ways of viewing this as depicted by the comments online. On the one side, there are those who say that Canon was very upfront about the overheating situation and if you are going to buy this camera you should know in advance what you are paying for and not get the camera if you need to shoot for extended time periods.

On the other hand there are those who think that releasing cameras in late 2020 that have advanced 4K and 8K capabilities but are incapable of sustained recording is a bad move on the part of Canon and Behiri himself ask this very same question at the end of his video and we tend to agree – what is the point of making such a capable camera/s with such a huge and crippling limitation? 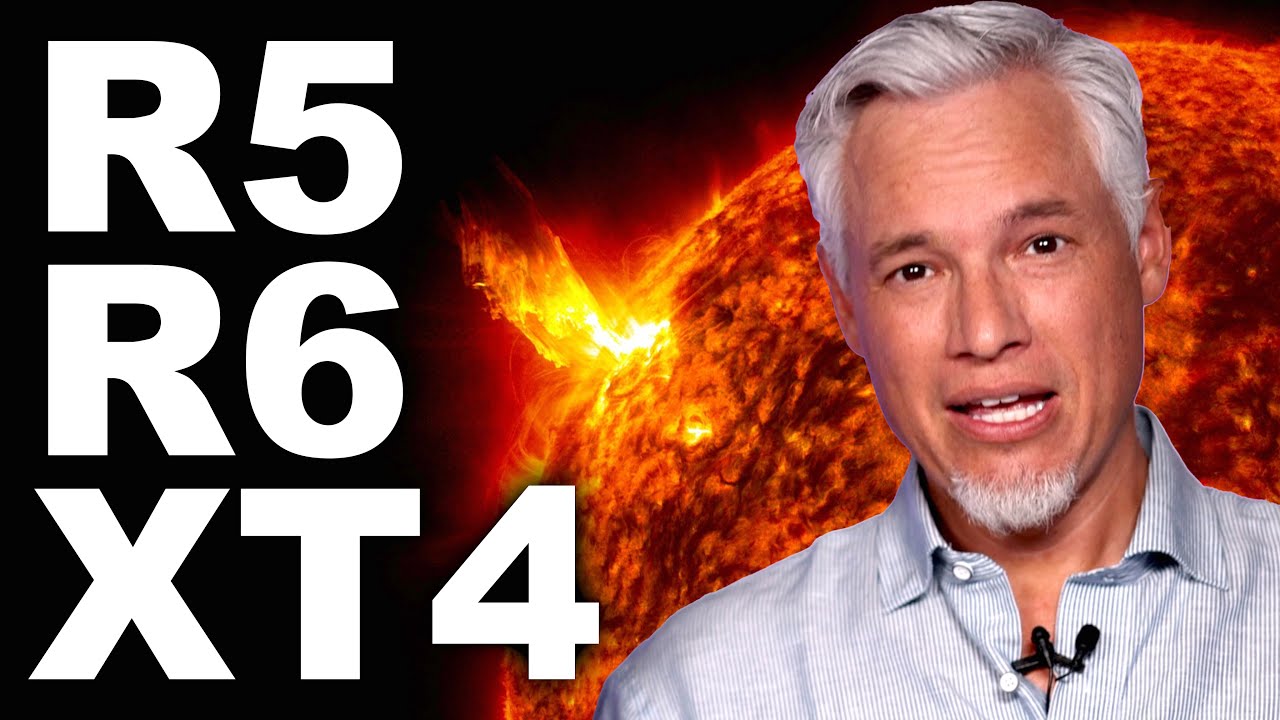 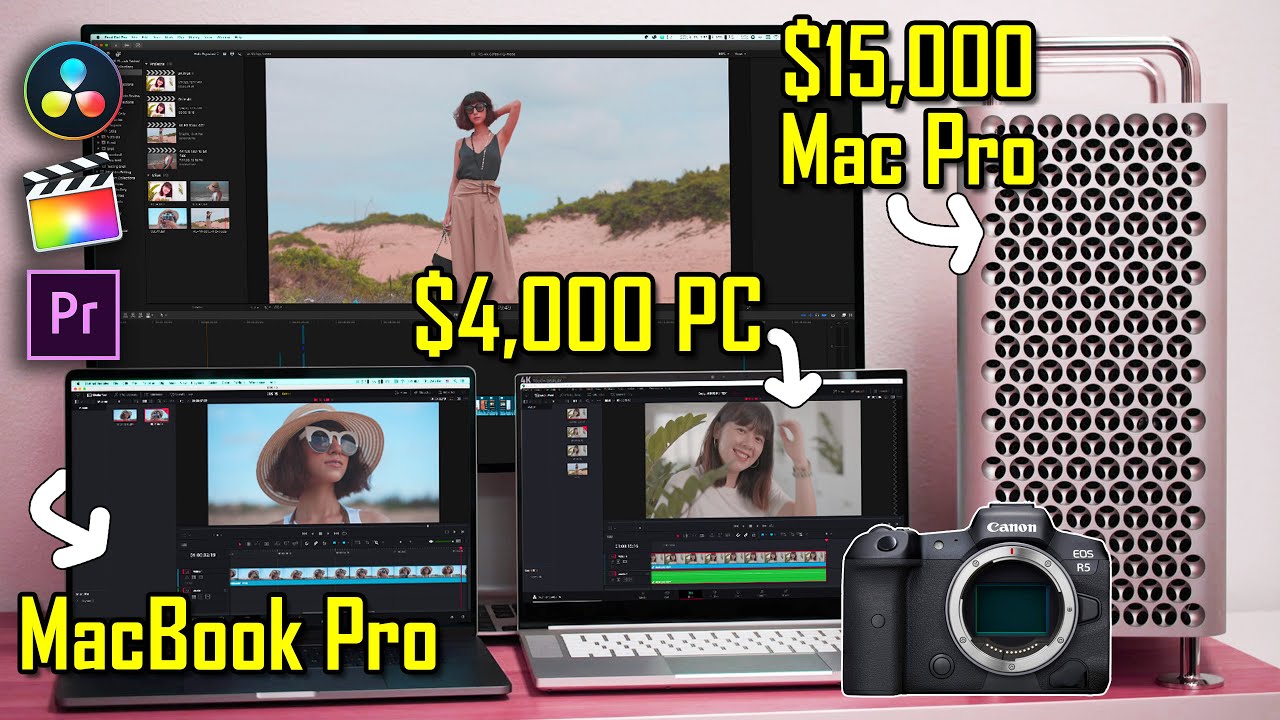