Samsung had just officially released several new advanced smartphones including 3 members of its higher-end S line named the S20, S20 Plus and S20 Ultra which is the one that we will be focusing on in this video and is the most impressive (and expensive) of the three.

The S20 Ultra is a giant smartphone at 6.9″ (not much smaller than many small tablets on the market right now). Is it too big for a smartphone to be useful and convenient to hold and use – you will be the judge of that but for those how to have smaller hands or are used to put the smartphone in their pants pockets – this can be an issue.

Befitting this giant screen behemoth this phone has a Li-Po 5000 mAh battery with 45W fast charging that should bring your device to full power in 74 min (we can assume 85% charging in way under that number).

And now for the cameras and the Ultra has no less than 5 of those. That includes a 108MP main camera (with f/1.8 26mmequivelent in 35mm lens which is optically stabilized). The secondary camera is “only” 48MP f/3.6 lens with 102mm equivalent lens  10x telephoto (this lens is being marketed as a 100x ‘Space Zoom’ as it combines optical and digital zoom). There is also an ultra-wide-angle lens – 12MP with f/2.2 and 13mm equivalent lens. If you really like you also have a time of flight camera (TOF) for depth perception and of course a selfie camera – but this one has 40MP (f/2.2 and 26mm equivalent).

Video features include up to 8K 30p shooting (this one is truly unbelievable but you will need an 8K screen to really enjoy it) as well as a more common 4K at 30p or 60p.

Other features include Gorilla Glass 6, Android 10, 5G support, BT 5.0 and much much more. 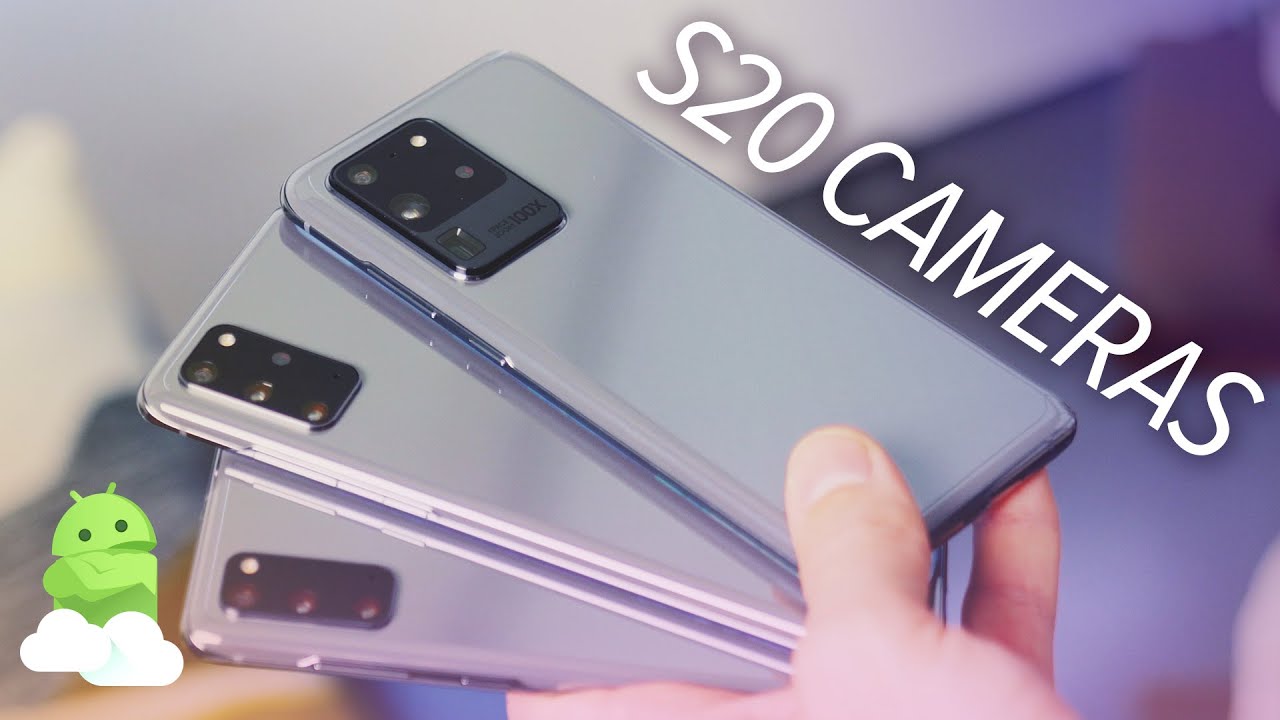 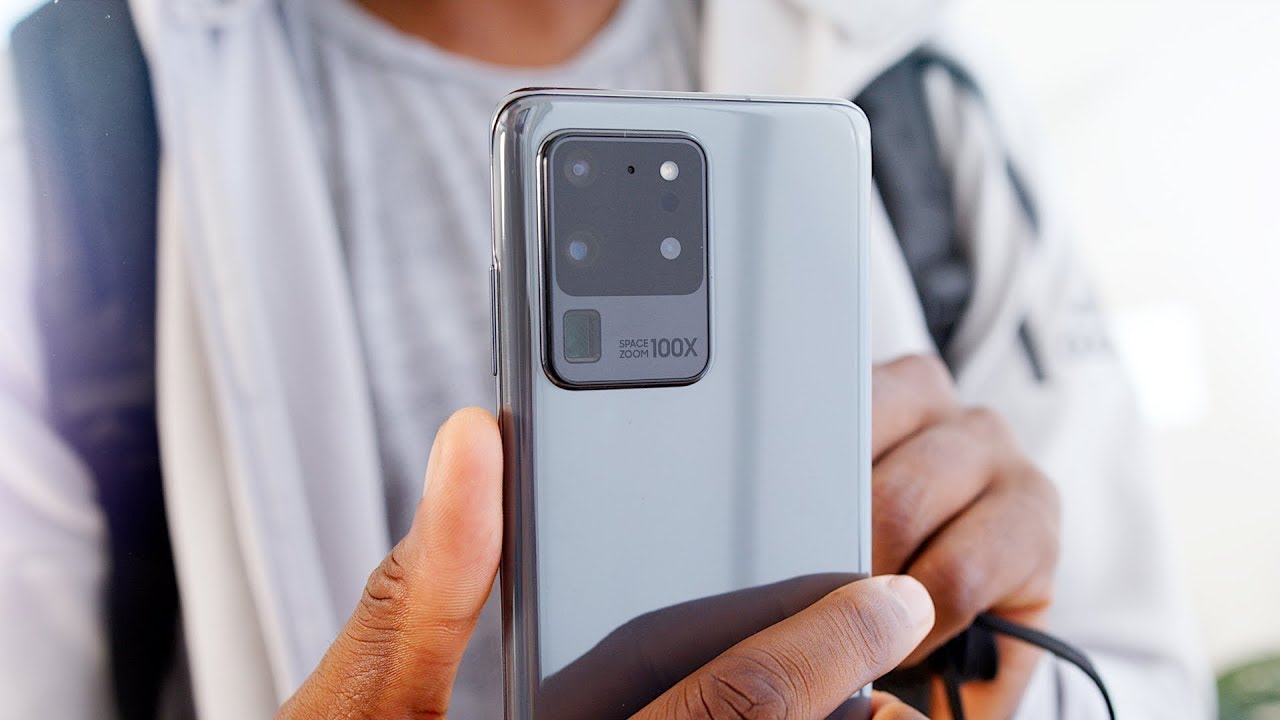