In the above video by Samyang itself photographer Jay Gilmour talks about his experience using the new lens as a portrait photographer.

Samyang has been on a roll recently with the introduction of several new and updated lenses including the AF 35mm f/1.4 FE II announced back in March and the fantastic AF 135mm f/1.8 FE which we recently tested (there is also an updated 50mm f/1.4 and new APS-C lenses among other lenses).

So what is new on the AF 85mm F1.4 FE II? According to Samyang, there are 5 main changes compared to the previous version:

While there is the same number of optical elements and groups, Samyang did make some optical changes to the new lens and so we should expect some changes in optical quality. Here are the specs for the updated Samyang AF 85mm F1.4 FE II:

When it comes to pricing, the lens will be available soon for just under $800.

So far there are very few hands-on review videos of the new lens around the web – here are the ones that we found so far: 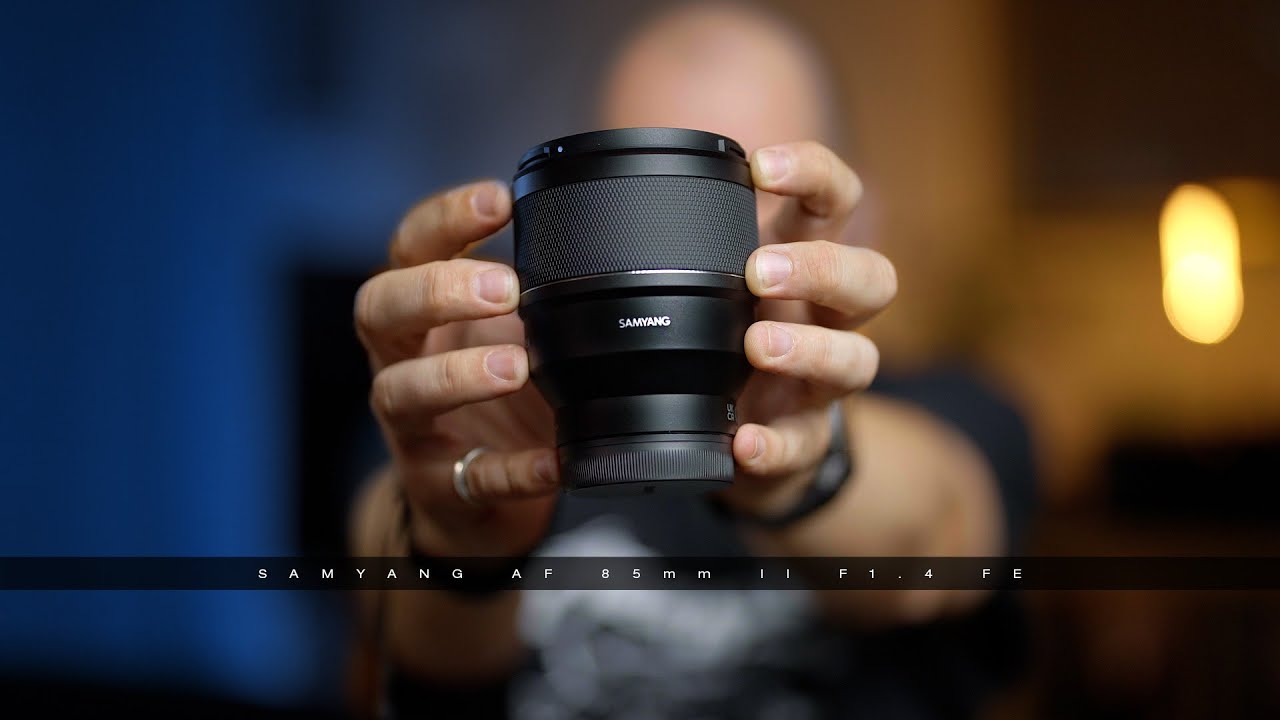 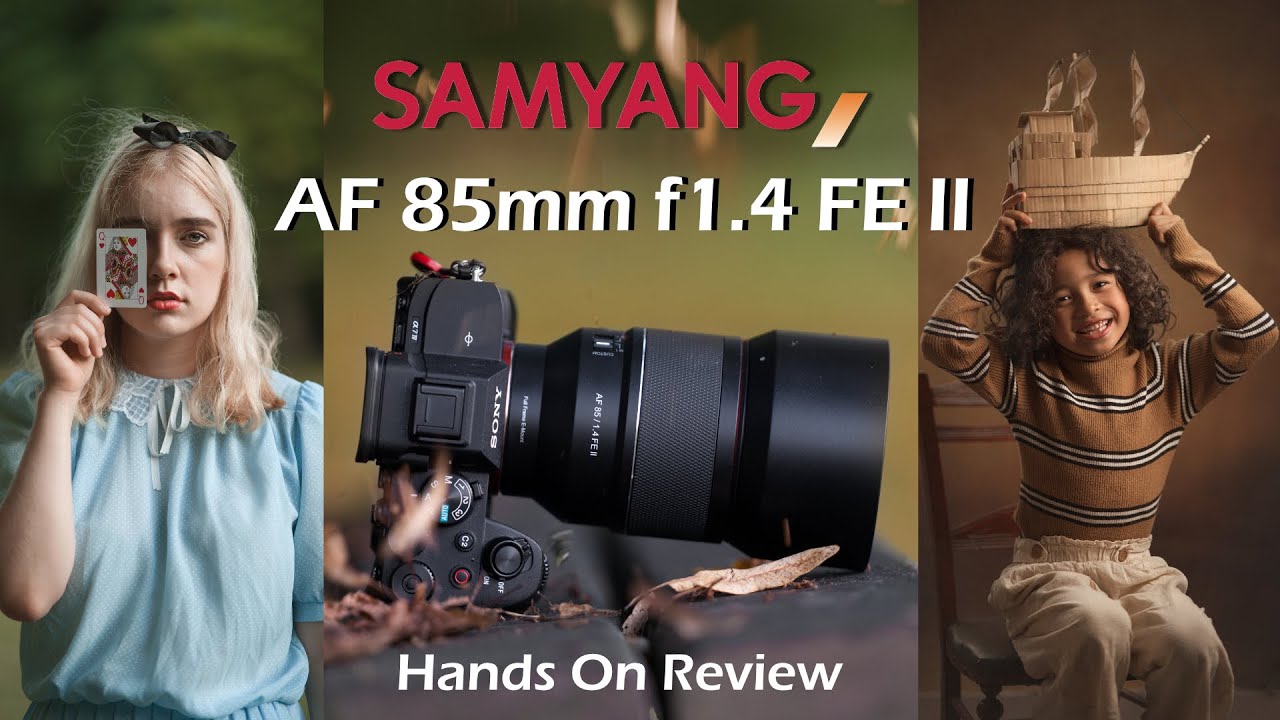 HR Images on the new lens 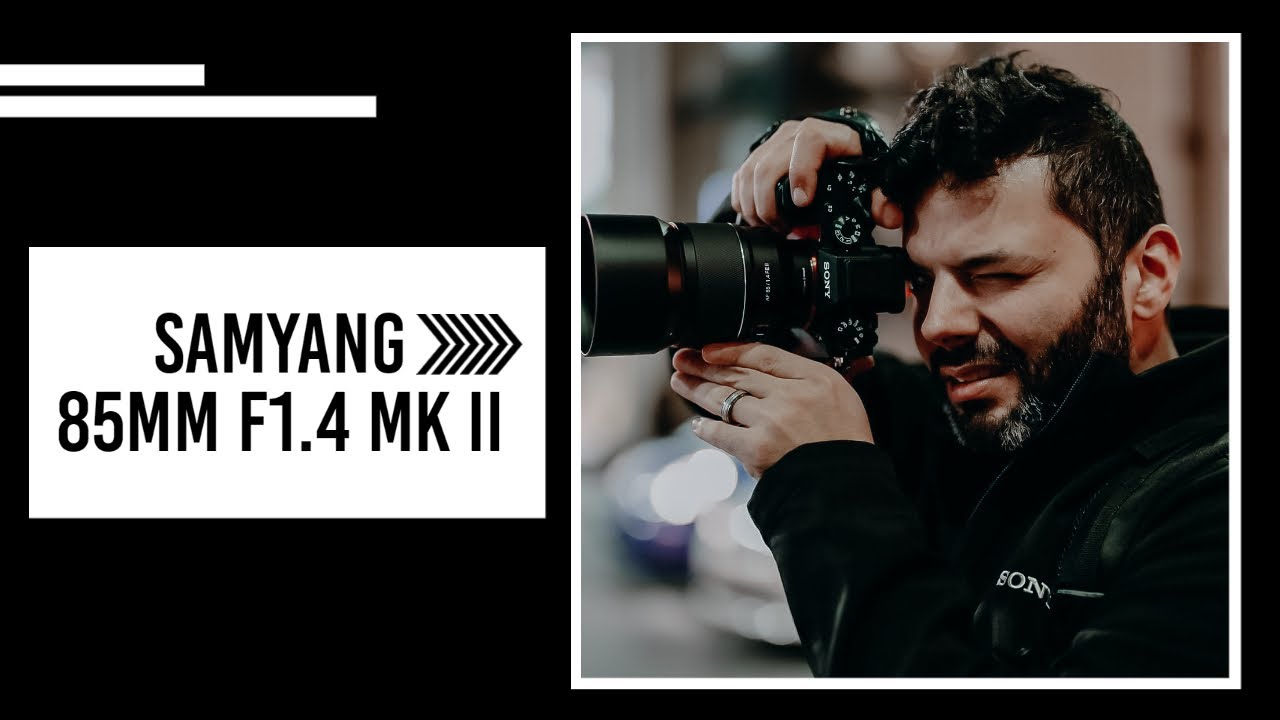