Earlier today Samyang announced a new full-frame AF zoom lens (a first for the company) in the form of the AF 24-70mm F2.8 FE for Sony cameras. The lens was introduced to celebrate the company’s 50-year anniversary.

Samyang started as an optics manufacturer moving gradually in recent years from full manual lenses to supporting some level of lens-camera communication and even more recently to a line of AF lenses.

Making an AF zoom lens allows Samyang to try and compete against the likes of Sigma and Tamron across their entire range and give users who are looking for more affordable options. More competition across the range is always good news for consumers, especially when lens prices keep increasing.

The lens had a strange announcement process. Samyang only unvailed it initially for parts of Asia and today was the global announcement (we are guessing that the concept of a global internet was kind of lost to some of the marketing people at Samyang). The new lens is designed with both stills and video shooting in mind, utilizing an STM motor which is silent and smooth, it is fairly bulky though at over 1kg/36oz and has an 82mm filter thread.

The lens has a custom mode switch with 2 modes where the user can select various functions such as Aperture Control Mode or MF Mode from the switch (more functions are promised via a firmware update in the future using Samyangs dock). The Samyang will start shipping globally soon for just under $1000.

There are already a small number of hands-on videos from across the web featuring the new Samyang AF 24-70mm F2.8 FE and we collected some of them for your viewing pleasure below: 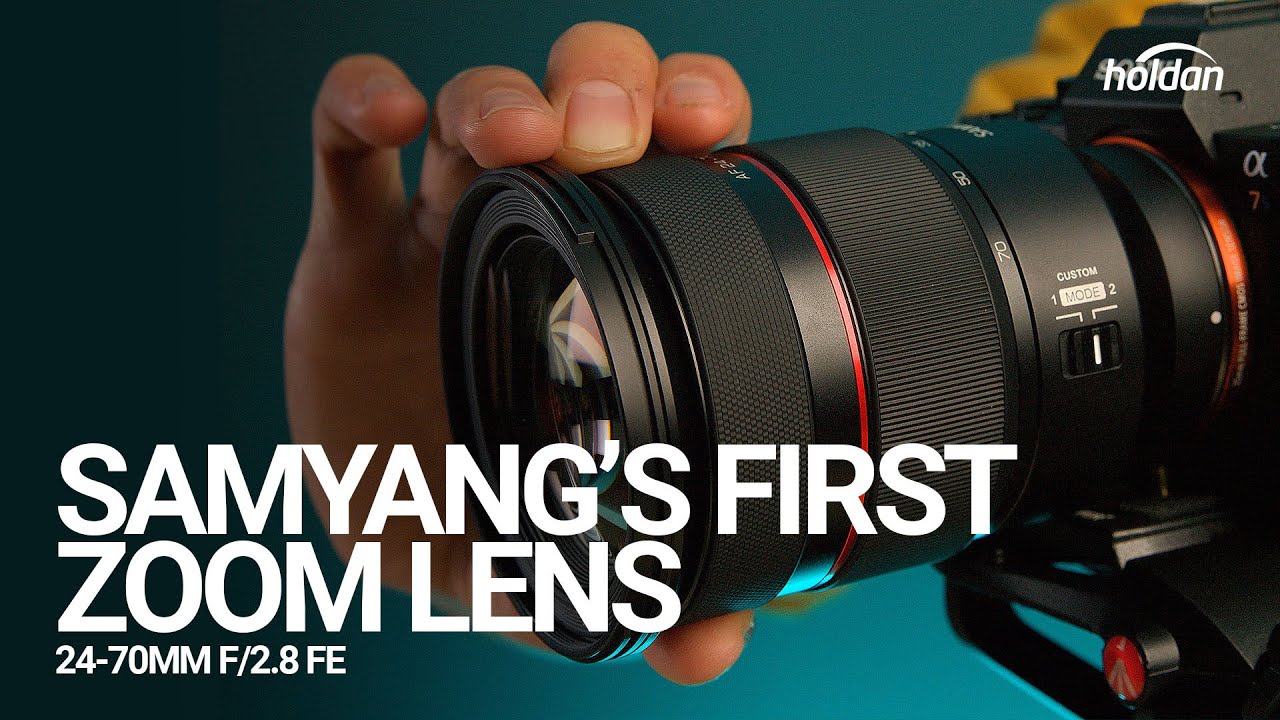 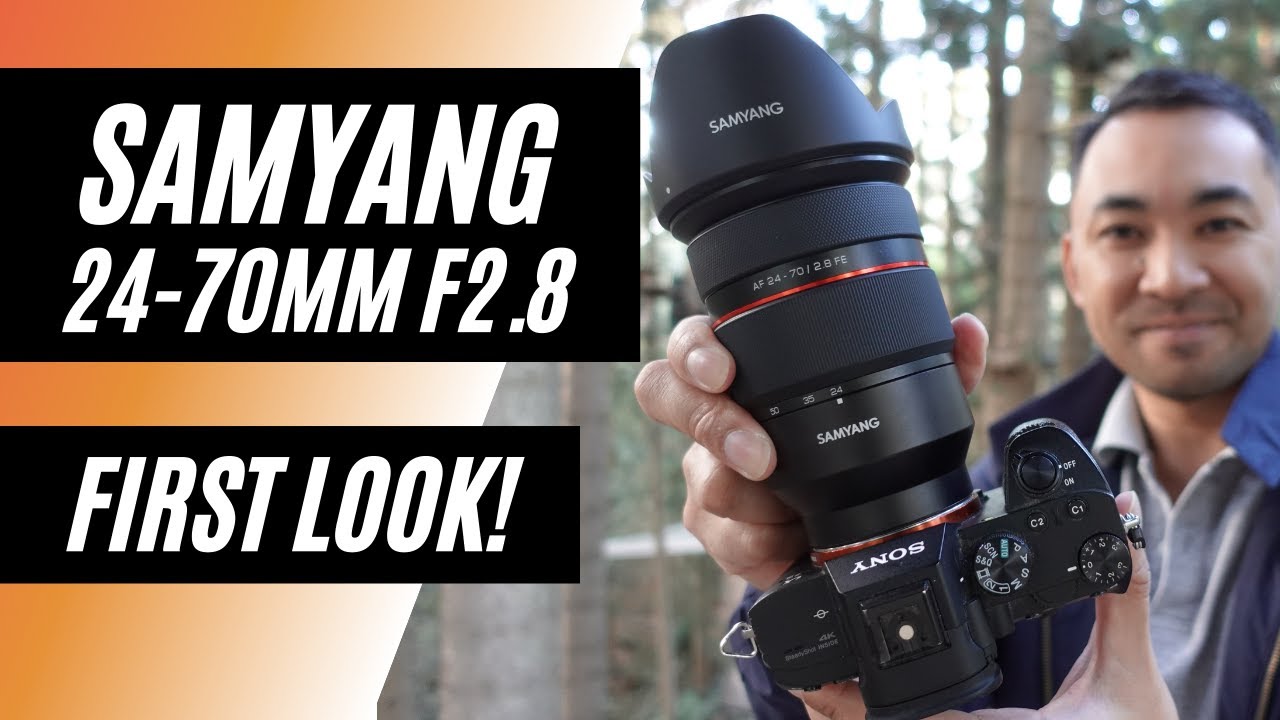 Official Samyang video shot in Paris with the 24-70mm F2.8 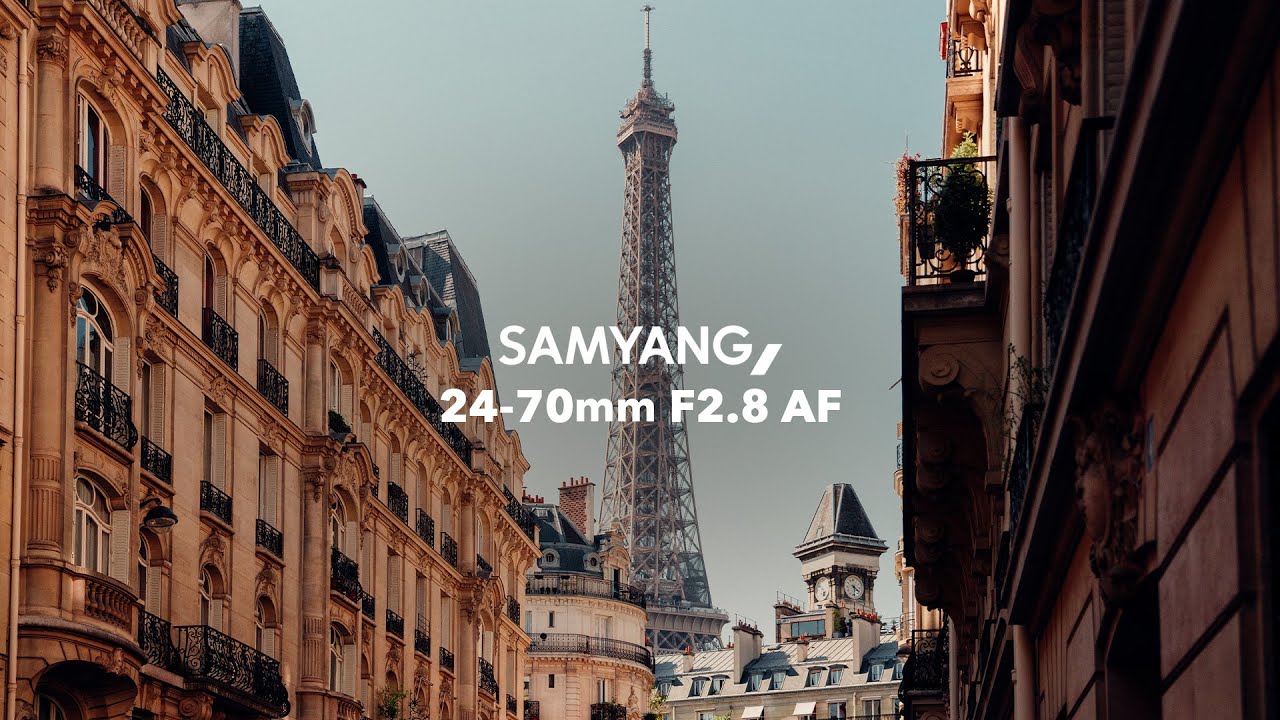