Smartphones have been taking more pictures than “conventional” cameras for years now but the quality always left something to be desired. 2017, however, started to change things with the introduction of more and more cameras capable of creating background separation similar (at least in theory) to that of a large sensor camera with a fast lens. Technology YouTuber Marques Brownlee (MKBHD) just published an interesting comparison of portrait modes in 3 high-end popular smartphones and a medium format camera – the results are worth looking at closely.

On this video, Brownlee looks at the Apple iPhone X, Samsung Note 8, Google Pixel 2 and the Hasselblad X1D (Brownlee didn’t mention the specific lens he used). He compares the out of focus look in portrait mode of the 3 smartphones to the X1D giving us a good side by side view as well as explain how each company creates the out of focus look (Apple and Samsung by using two cameras and calculating the depth of the subject and Google with a more sophisticated AI using only a single camera).

None of the smartphones does it as well as the XD1 but the Pixel is actually not that far away – at least from those test images – which is quite impressive. The iPhone has some serious issues with areas which should not be out of focus (or should) and the Samsung just looks bad in comparison (the exposure and colors seems off).

So smartphones are not yet there but the best technology of 2017 is certainly getting closer at least when it comes to background separation – something that was not possible at all just a short time ago. 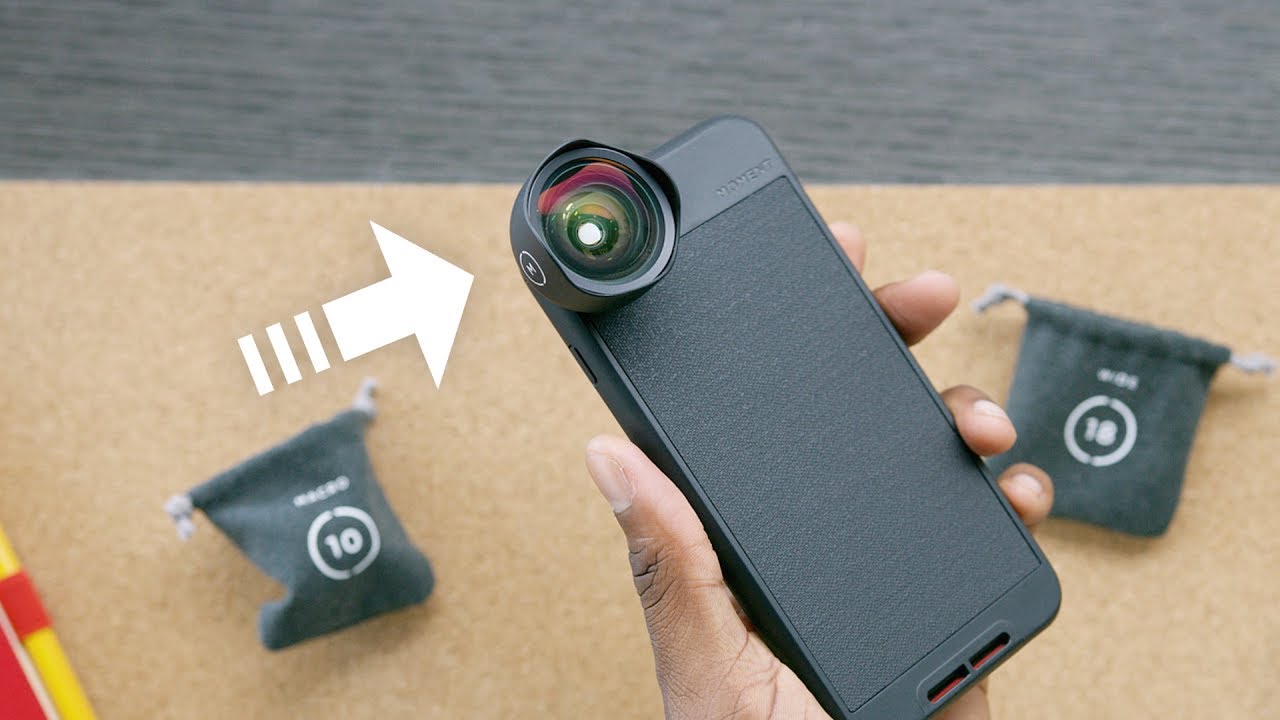 You can find more photography related technology videos on our photo-tech section here on LensVid.