Earlier today Panasonic announced several new products including the new S5 full-frame L mount 24-megapixel camera and several new lenses from the S-series including 24mm, 35mm, 50mm, and 85mm all f/1.8 lenses. The company is also planning to release an important firmware update to its S1 line (S1/S1R/S1H) with better AF and 5K support for the S1R. On the video above Tony & Chelsea Northrup take a look at the new S1 (and its new kit lens).

So what is the S5 exactly? well, this camera is meant to be a smaller, lighter, less expensive version of the S1 with a few important improvements. It is not going to replace the S1 although as we will see, the way Panasonic priced the cameras many people might prefer the S5 over the S1 (does this mean that an S1 Mark II is around the corner? time will tell).

The camera has a good build quality (although some of the buttons didn’t feel quite as good as other Panasonic cameras), it has a good grip and a top red video record button (but no top screen). The camera is made from magnesium alloy and features extensive weather-sealing but not quite to the level of the S1.

Here are some of the main specs of the camera:

Jordan Drake and Chris Niccolls (from DPR) on the Panasonic S5 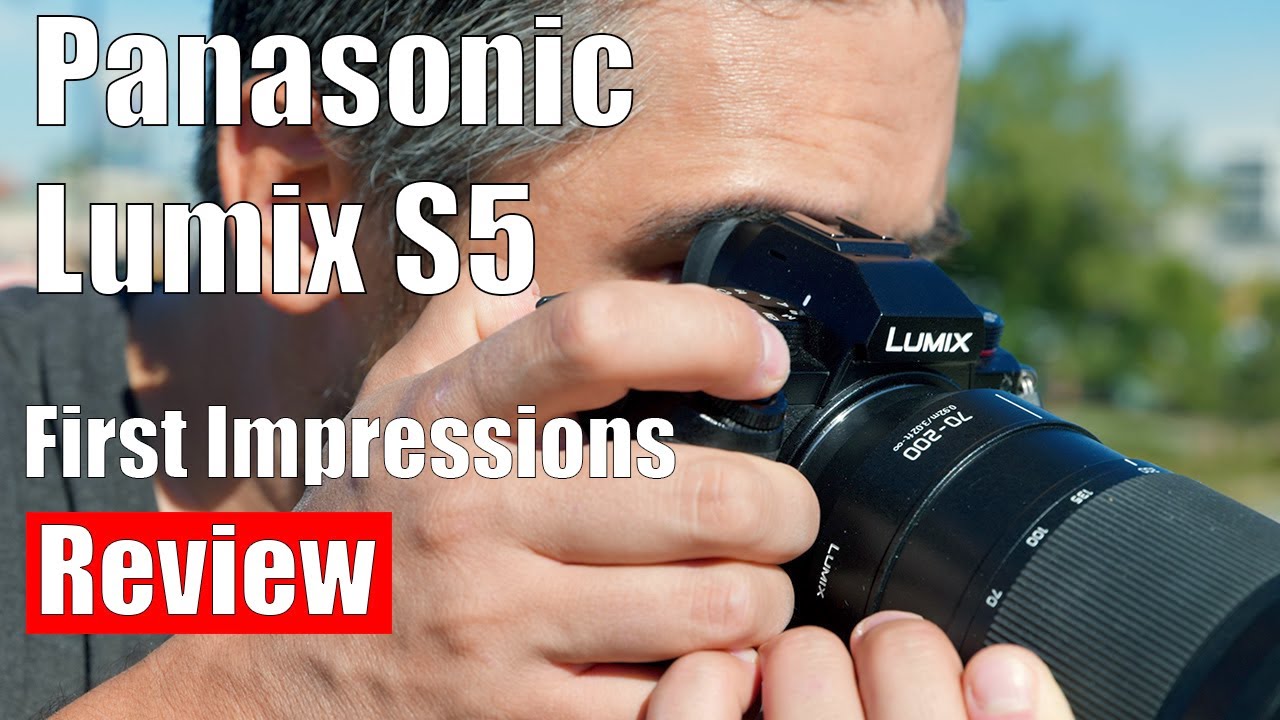 Gerald Undone on the “strange powerhouse” that is the Panasonic S5 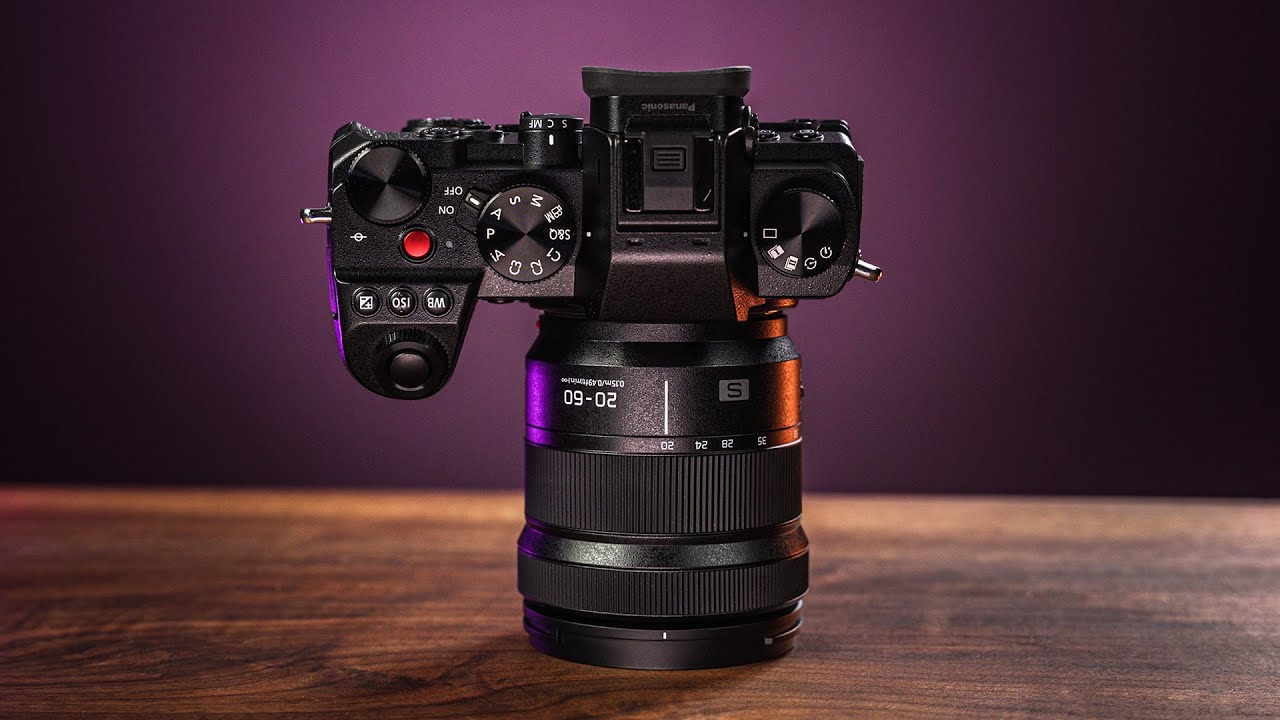