Canon made a very important announcement today which included several new products including a new high-end mirrorless camera named the EOS R5 with unprecedented specifications (only very few of them known at the moment) including 8K video shooting. The company also announced several RF lenses and a mobile wireless printer.

Canon today made one of the most important development announcements in recent years and one which is very likely going to change the camera industry in the next few years. The announcement itself is very preliminary, revealing very few details of the upcoming R5 camera, but even at this early stage (the camera should be available sometime in the second half of the year most likely) it is clear that this camera is going to be a game-changer – not just for Canon but a camera to beat for other manufacturers.

So what did Canon reveal about the EOS R5? Here is what we know at this point:

We don’t have full specs, availability or pricing at this point – so we will continue to keep you posted on that. 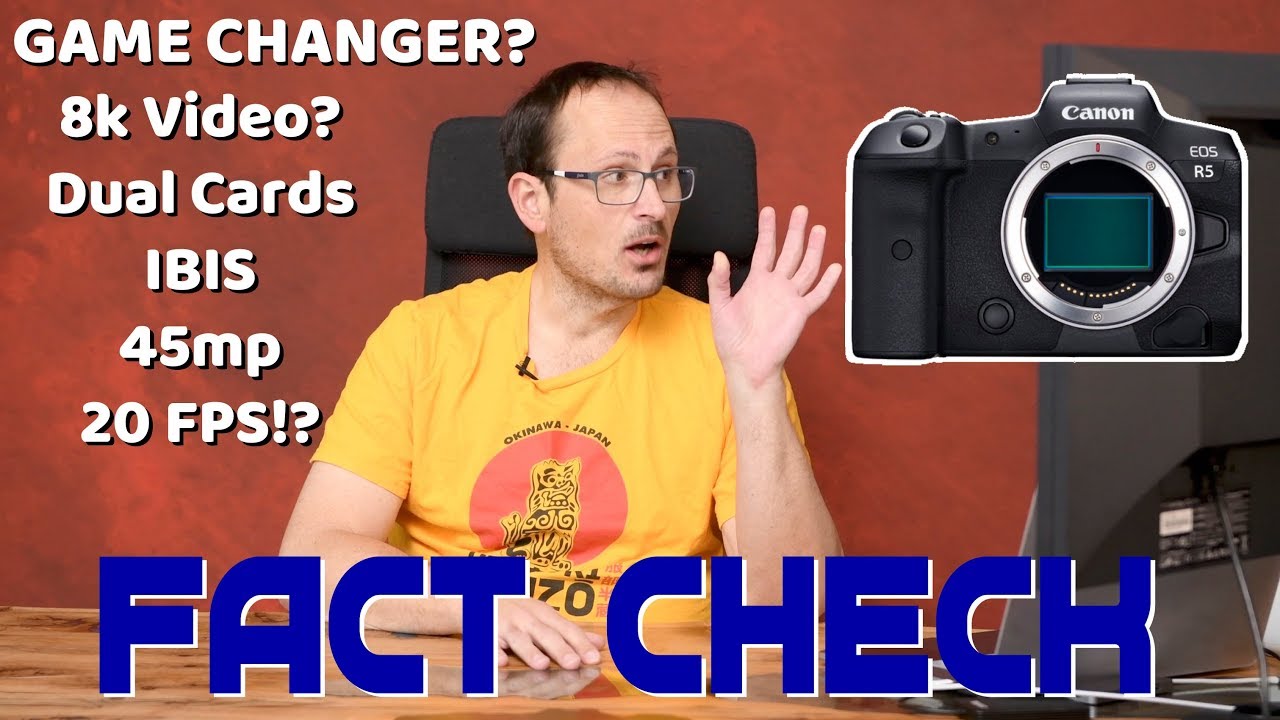 Now let’s talk about some of the other Canon announcements made today: 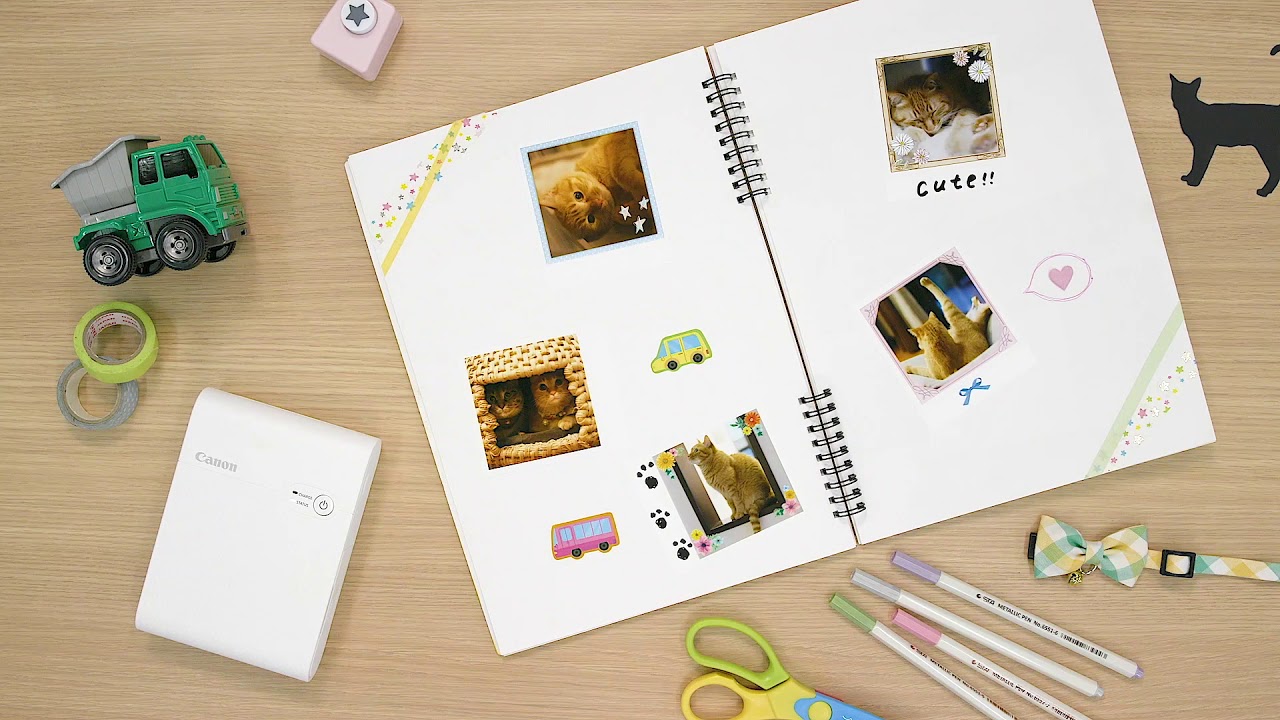