Today we continue our sports photography special series and this time around we wanted to take the time and focus on professional female sports photographers. In a field that is often considered as dominated by males both on the field and behind the camera, it is inspiring to find accomplished female photographers who bring their own unique perspective and tell the story the way they see it.

Fruth is not alone. Caroline Hall from Houston, Texas grew up with a father who was a football coach and two brothers and football was always around her from a very young age. She started taking pictures growing up and it gave her the ticket she always wanted to be on the field with the players close to the action.

After working as a photographer for her school newspaper, Hall joined the football program and attended events such as the NFL Combine, gamedays, Draft Night and eventually took a job at Rice University in Houston, Texas which helped her acquire a position with the NFL LCC program working alongside the Houston Texans. 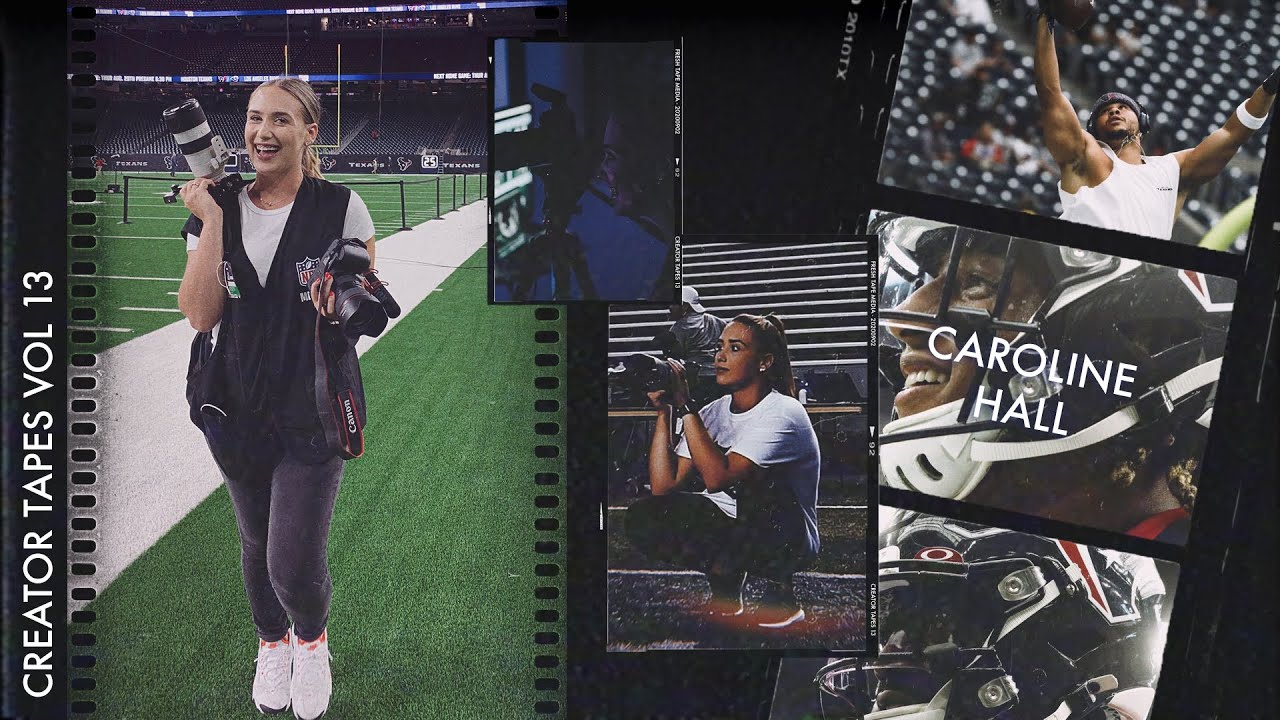 Back in 2017 Adorama held an interesting live panel with four other accomplished female sports photographers – Ariele Goldman Hecht who shoots for the New York Yankees, Elsa Garrison who shoots sports for Getty Images, Kathy Willens shooting sports for the Associated Press, and Maddie Meyer who also shoots for Getty. 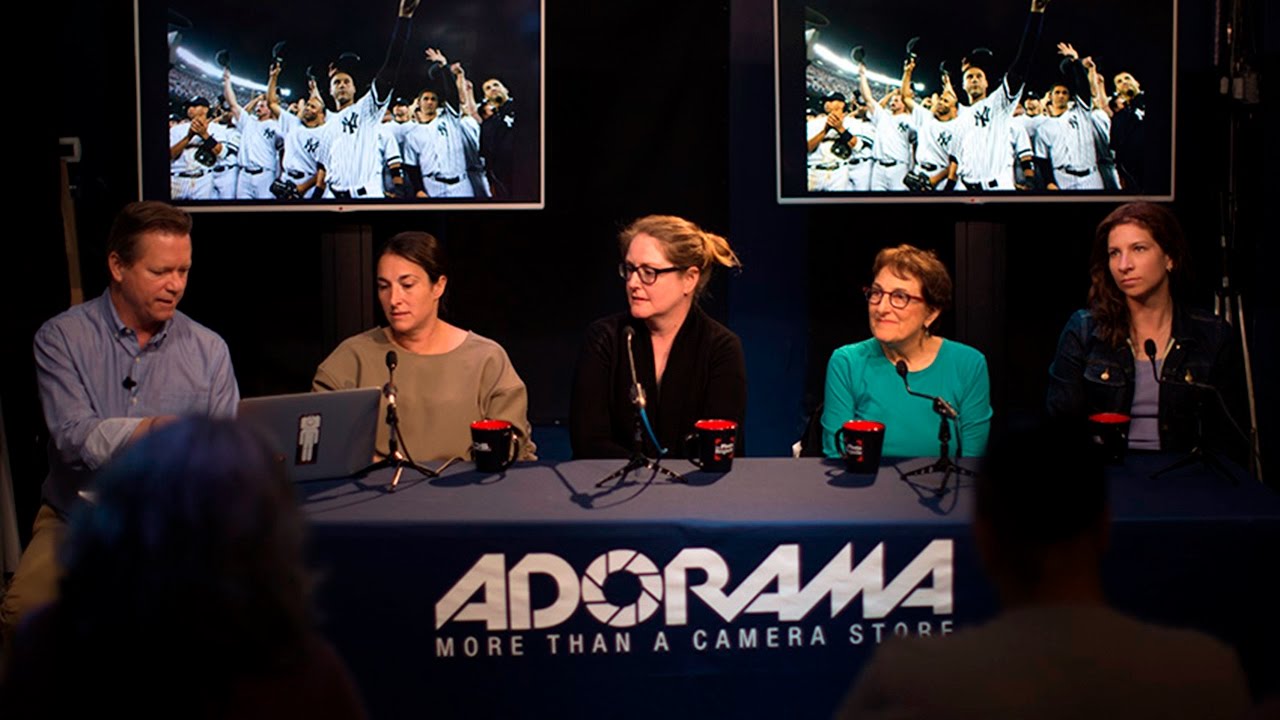