Today we are taking a look at a second Cine lens from Irix. Back in early 2020, we looked at the Irix 45mm Cine lens and today we shall review the newest member of that family, the Irix 30mm T1.5 Cine lens.

We worked with this lens for several weeks, particularly with our Sony A1 where we also tested it while shooting 8K and we shall post a separate short 8K footage video with several clips alongside this review. The lens is made from magnesium to cut down on the weight. It feels very well made and has laser markings on both sides.

The lens is fairly chunky measuring just close to 14cm in length with almost 10cm in width. Our E-mount version of the lens weighs in at over 1.2kg or 2.6lbs.

The lens has two rings. An aperture ring close to the camera and a focus ring closer to the front of the lens. Both rings are fairly narrow with a 0.8 mm gear pitch. We will discuss how they function later in this review. The lens is fully manual and has no buttons or switches on it.

According to Irix, the lens is weather sealed. We didn’t get a chance to test it in the rain so we can’t attest to that.

The lens comes in a full range of optional mounts including PL, MFT, EF and RF, E, L, and Z. You can also choose either imperial or metric distance scales on the lens (we got the metric version). Although our test unit didn’t come with a hood that should come with the production unit, it did come with a redesigned and better flat front cover. The Irix 45mm lens cover we tested a while back did not stay in place well and could not be placed on a table font facing down. This one however feels much more secure, although as always never try to lift this lens from the cover of course.

The lens has 11 rounded aperture blades and we will see later on in this review how this affects the Bokeh of the lens.

The lens has an 86mm front filter thread which is magnetic and works with Irix’s Edge Magnetic Mount System.

The lens comes with a small support foot that has threads and can be removed if needed. As we have mentioned that the Irix 30mm T.15 is a fully manual lens (no information is passed between the camera and the lens). The lens has a focus throw of around 180 degrees (the aperture ring has 75 degrees) which on a lens this thick is quite considerable.

The focus ring has a fair bit of resistance to it and what we discovered when we tried to turn it manually is that the design of the part just in front of the ring together with the shallow nature of the ring makes it pretty difficult to rotate it manually.

This means that this lens was designed almost exclusively for follow focus work and this is how you should use it.

We tested the sharpness of the lens using our special large professional Imatest high-end chart on our Sony A7RIV (for maximum resolution).

On T1.5 resolution in the center of the frame is O.K. but contrast is lacking. Closing down to T2 you can see improved resolution and much more contrast and the lens seems to peak at around T2.8 in the center with very good sharpness and contrast. Sharpness in the corners is a different story. The image is not very sharp all the way to T4, so you will need to close down to get maximum performance from this lens. The minimum focus distance of the lens is 35cm from the focal plane which isn’t particularly close.

Looking at the center of the frame you can see some softness wide open which improves considerably with a lot more contrast when you close down to around T2. In our test, there was a little breathing with the lens but it was fairly minimal (see the demo in the video above).

The lens does seem to show some longitudinal chromatic aberrations up to around T2.8 which seems to be completely gone only around T4. The lens seems to exhibit quite a lot of flare when faced with a bright direct light source (see the demo in the video above).

The lens shows a lot of darkening in the corners wide open which seems to improve considerably between T2 and T2.8 and is almost gone by T4. On the bright side, the lens has only a very minor barrel distortion which is almost unnoticeable. The Bokeh on this lens is an intriguing topic. Near the center wide open you can see really nice large round circles although slightly off-center you start seeing some onion rings. further away you also start seeing those common cat-eye-shaped circles.

Going to T2 and beyond you start noticing the shape of the aperture blades and even more interestingly the light circles become much smaller pretty fast. We shot several 8K short clips in the studio and around town with our A1 camera. Nothing too special, but we tried to show how the lens looks under different lighting conditions, note that no adjustments were done to the footage aside from crop or adding warp stabilizer if necessary.

As we mentioned, you can watch the actual 8K footage on a separate sample video we posted. 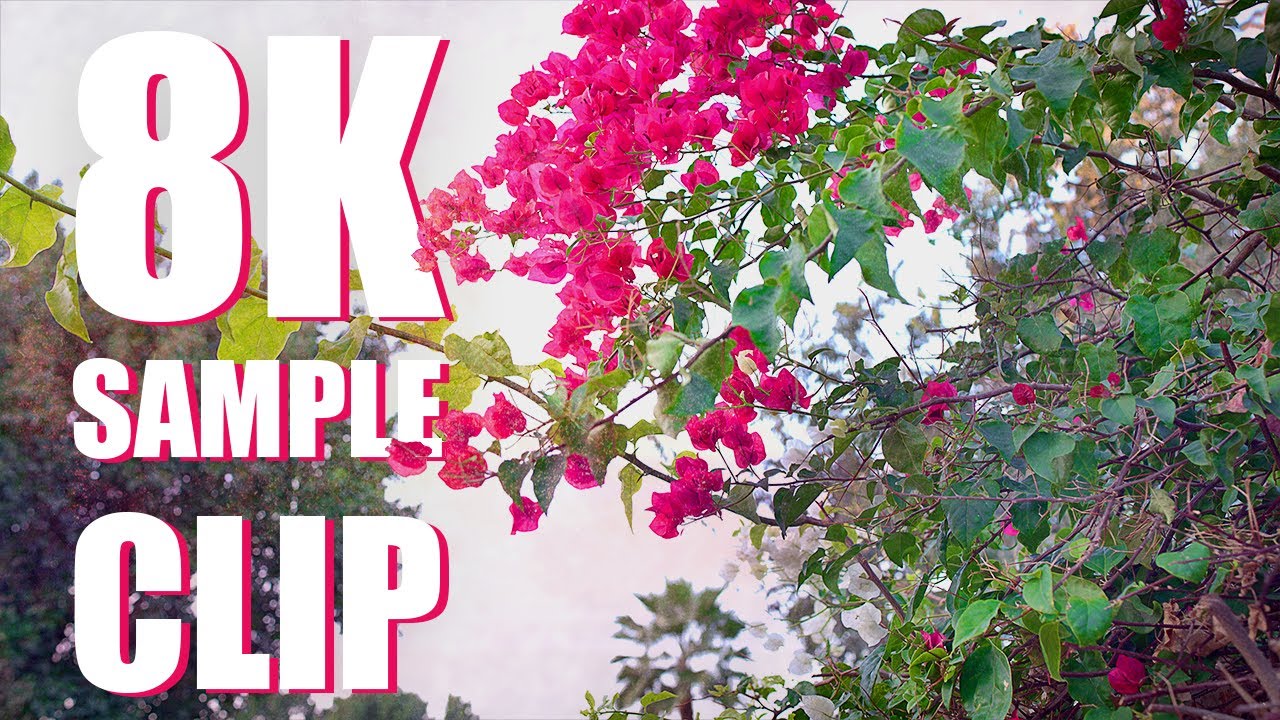 The 30mm T1.5 expends Irix’s already strong lineup of Cine lenses to 5 covering different focal lengths all the way from 11mm up to 150mm.

It has the same quality build as the 45mm T1.5 that we have tested before with a redesigned cap that we like. It has good sharpness and contrast in the center from T2 and very good from T2.8, although you will need to close to T4 to get edge-to-edge sharpness.

The lens has very minimal breathing, almost no barrel distortion, and some pretty nice bokeh in the center wide open. The lens is not perfect of course. Besides the sharpness and contrast issues that we mentioned, it shows quite a bit of flare, vignette, and fairly noticeable CA up to at least T2.8.

At the end of the day if you are OK shooting at around T2.8 to T4 you are getting a very capable sharp lens across the frame clear from vignette and CA with low breathing at a very affordable price.

Talking about price, the lens currently sells for just under $1100 (the metric version sells for around $100 more).